Christina & Ant Anstead are divorcing after less than two years of marriage?! 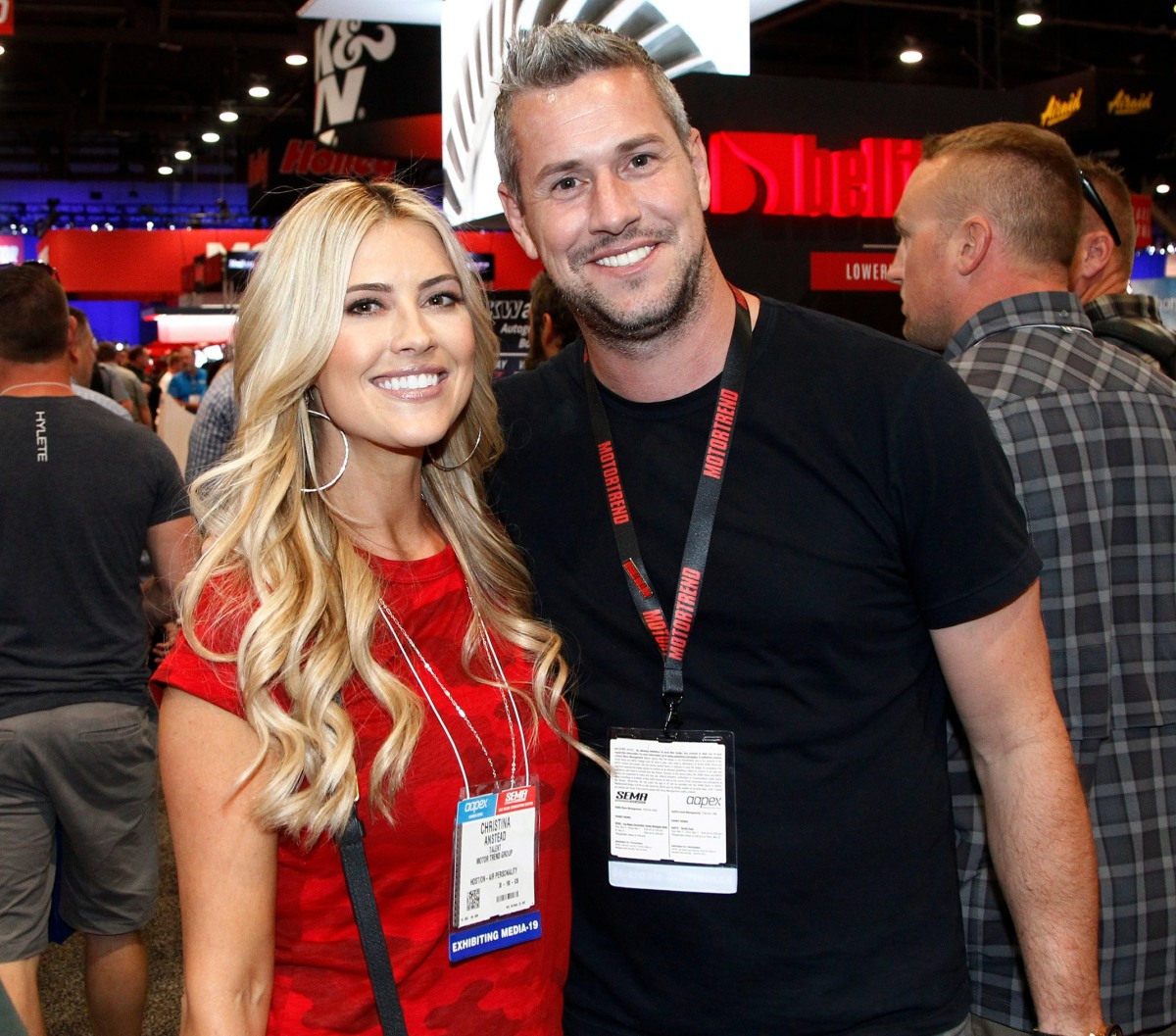 As many of you know, I enjoy HGTV. I consider most HGTV hosts to be actual celebrities, like Chip and Joanna Gaines, the “Property Brothers” Jonathan and Drew Scott (I hate them) and, of course, Flip or Flop’s Tarek and Christina El Moussa. Tarek and Christina were married for years, they were partners in their house-flipping business and they had two kids together. In late 2016, their marriage imploded dramatically. I thought it would be incredibly messy for years, but they ended up being pretty mature about it – by the next season of their show, they had figured out a way to easily share custody of their kids, they’re still in business together, and they still care about each other (Tarek cares more than Christina). Christina moved on quickly, with Ant Anstead. Ant was her first serious relationship after Tarek, and they got married in late 2018. She gave birth to their son Hudson one year ago. And now…the marriage is over. YIKES.

Christina Anstead and Ant Anstead have split. After nearly two years of marriage, the Christina on the Coast star, 37, and Wheeler Dealers host, 41, are going their separate ways. In a statement posted to her Instagram account on Friday, Christina — who welcomed son Hudson London Anstead with Ant in September 2019 — announced the news of their breakup.

“Ant and I have made the difficult decision to separate. We are grateful for each other and as always, our children will remain our priority,” Christina wrote. “We appreciate your support and ask for privacy for us and our family as we navigate the future.”

The pair began dating in October 2017 and tied the knot more than a year later in a secret “winter wonderland” wedding at their home in Newport Beach, California, in December 2018.

Four years ago, I would have said that Tarek is the one with issues. But now I think Christina is? I’ve watched her solo show, Christina on the Coast, and she was showing a lot of her life with Ant on the show. They seemed…badly matched. But I thought they would make it longer than two years (not even). Honestly, I kind of think she needs someone to challenge her, which Tarek did. It’s weird, right? I feel like there’s probably a lot of stuff going on which hasn’t come out yet. But I also think Tarek would take her back in a heartbeat, fiancee or no. I think he’s still in love with Christina.

Also: after two marriages where you change your name legally and culturally to your husband’s name, maybe women should just go back to their maiden and never change it again? 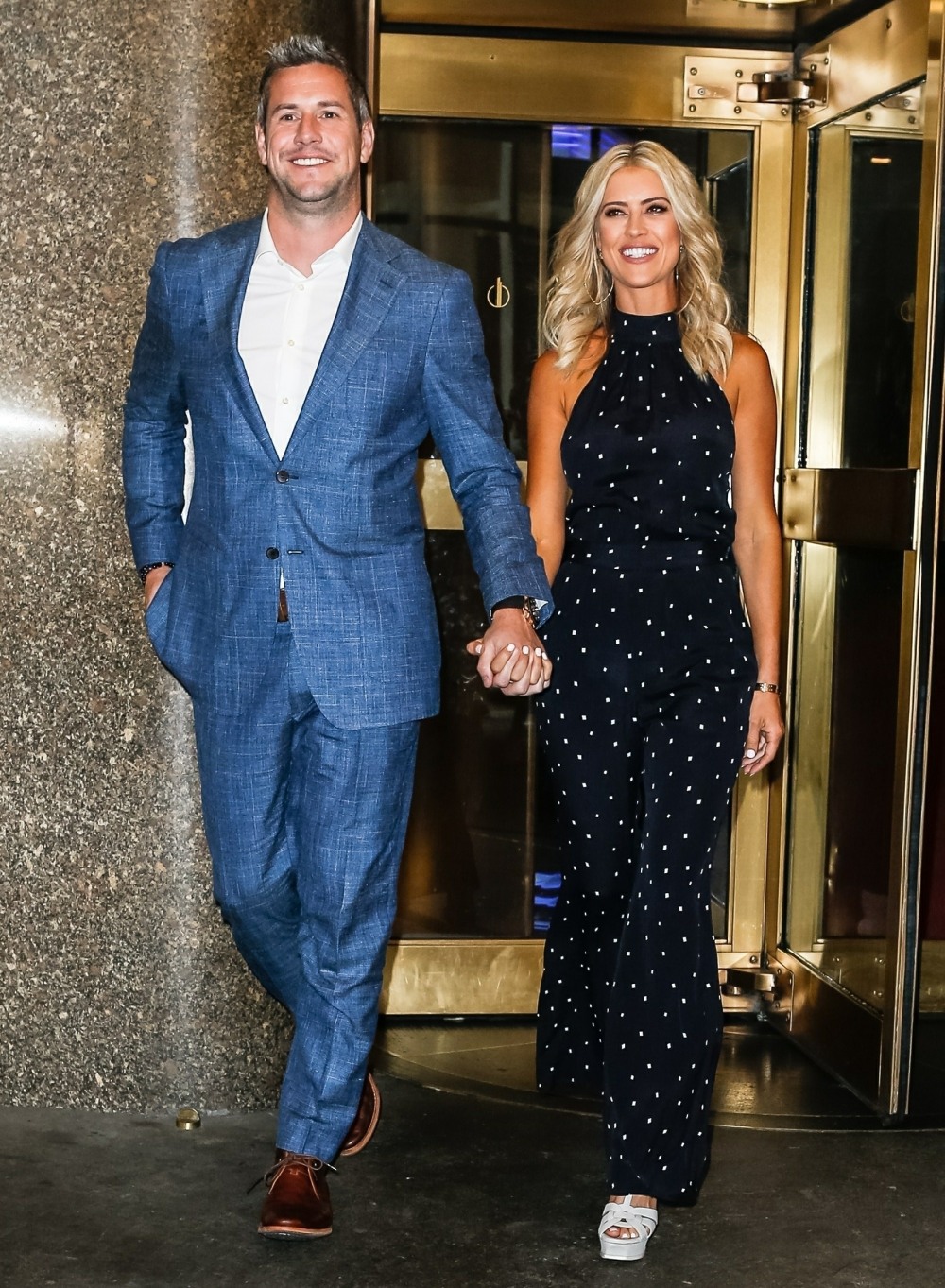 75 Responses to “Christina & Ant Anstead are divorcing after less than two years of marriage?!”