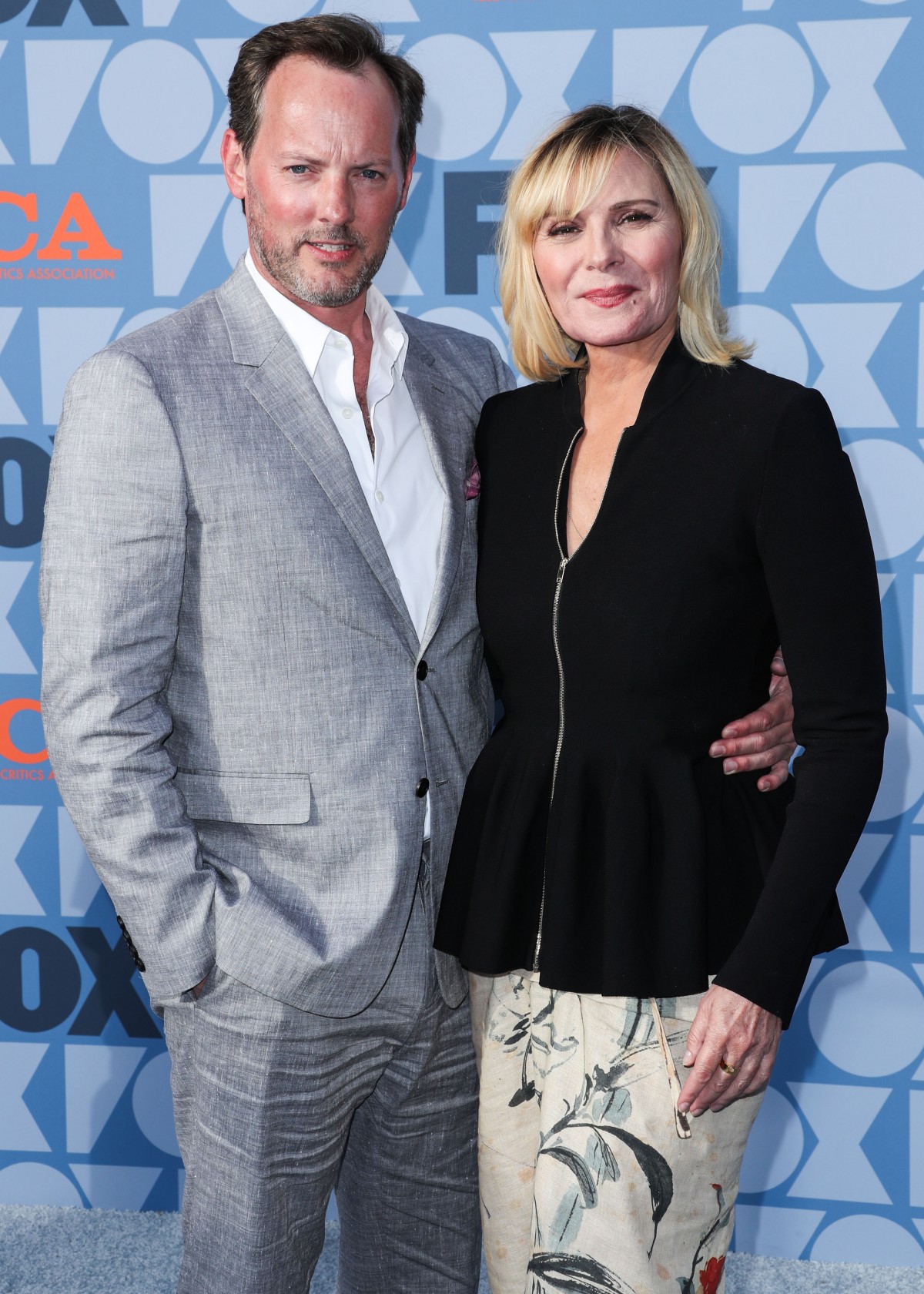 Sex and the City star Kim Cattrall has a new show,Filthy Rich, that premieres tonight on FOX. Kim shared “25 Things You Don’t Know About Me” with US. She is slightly dyslexic, she speaks German, and she is happily child-free.

Kim is mostly known for her sexier characters such as Samantha from SATC and her role in the 1981 classic Porky’s. However, her personal life doesn’t reflect those characters. She says she is a romantic monogamist. Recently Kim, 64, said did an interview with People about her boyfriend of four years Russ Thomas, 50. She said she is enjoying her quiet life in Vancouver and her sweet morning ritual of drinking tea with milk with Russ. Here are a few excerpts:

“From the beginning, [Russ] and I felt like we needed to get out of town, so we came up to my house in Canada,” former Sex and the City star Cattrall, who was born in England, then raised in Vancouver, tells PEOPLE. “I’m coming home again. The mountains, the orcas, when I was a teenager I didn’t appreciate it. But now, they’re bringing me back.”

And Cattrall, who was born in Liverpool, says she feels connected to Thomas, born in Kent, England, through their shared roots. “It’s just so easy,” says Cattrall, who was previously married three times. “I’m very comfortable around him. He’s a firecracker and he’s got a wicked sense of humor. And he’s easy on the eyes!”

And Cattrall and Thomas share a special daily routine she’s come to cherish. “The day starts with a cup of tea,” says the actress. “It’s hot water over a tea bag, with milk, no sugar and exactly the right temperature. It’s very British! We have tea together every morning, and after lunch usually another cup to get through the day.”

Ultimately, Cattrall says she’s met her match. “I love him,” she says. “And he was worth waiting for.”

Samantha was one of my favorite characters on SATC because she just didn’t give a f*ck about what people thought about her. I think that part of Sam’s personality, Kim embodies. I love that she has found love and with a younger and very hot man.

Besides being a bodacious babe, Kim is honestly living my dream life of a being surrounded by beautiful nature (particularly in the mountains near a lake), snuggling in front of a fireplace and sipping on wine or tea. Sorry I kinda got lost in my own fantasy. Anyhow, I definitely will tune into Filthy Rich, it sounds like a campy mess of an evening soap opera like Revenge or Desperate Housewives. I do need a good escape and this just may be it for the fall months.

Happy 50th @pustleru What a wonderful life with you. KX

A head of the game.. 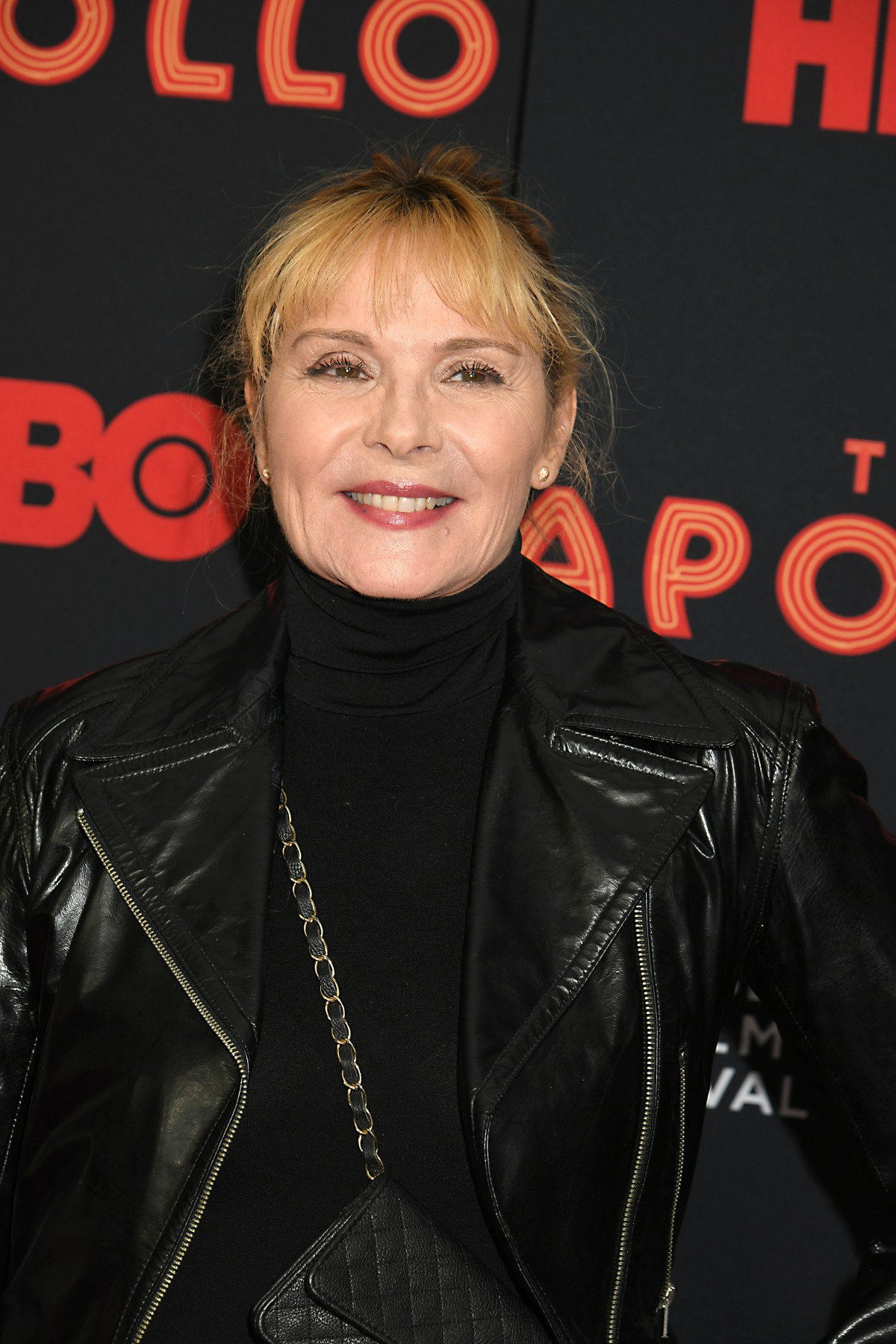