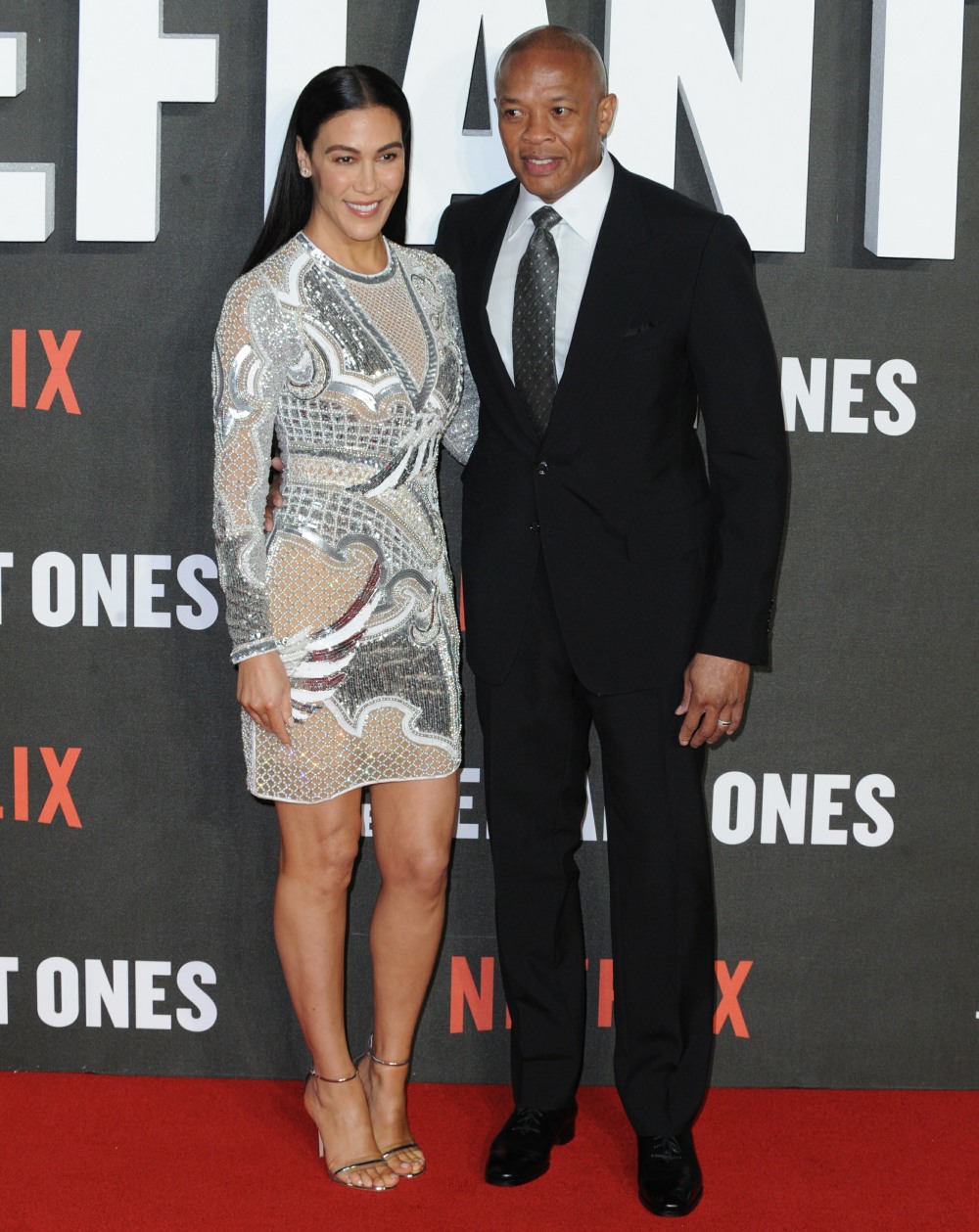 Dr. Dre and Nicole Young were married for 24 years. She filed for divorce in June of this year, and I had a feeling that it would not be an amicable divorce in any sense. There’s some question about a prenup (she says there was one, but she signed it under duress, and he ripped it up), but it doesn’t matter if there was a prenup anyway – they live in California (a community property state) and the length of time they’ve been together, it means that Nicole is absolutely going to end up with half of their joint assets, which are considerable. Dr. Dre is reportedly worth something like $800 million. In early September, Nicole made headlines because she’s apparently asking for $2 million A MONTH in spousal support, and a lot of outlets ran Nicole’s breakdown of what a $2 million-a-month expense list looks like – go here to see. It’s… um, absurd. Well, now Nicole says that her estranged husband is hiding assets. I believe her.

Dr. Dre’s estranged wife says he secretly transferred valuable assets to himself after they split — in particular his stage name and “The Chronic” — but sources connected to Dre call her claim “ridiculous” and an attempt to embarrass him into submission. Nicole Young just filed legal docs claiming the mogul created a solely-owned, brand new holding company and transferred into it what she claims is joint property — trademarks for “Dr. Dre” and “The Chronic.” Nicole says it’s a blatant attempt to hide assets that are community property.”

According to Nicole’s legal docs, she says Dre transferred the trademarks after he allegedly kicked her out of their home and before he threatened on June 27, 2020 to divorce her. Nicole beat him to the punch … filing for divorce just 2 days later. Nicole calls Dre’s move an “epic failure and reveals the true nature of his character, or lack thereof.” Nicole says the Dre trademark was first filed in 1997 — when they were already married.

Our Dre sources fire back, “It’s the act of a desperate woman who finally realized that the iron-clad prenup she signed doesn’t win her the lottery.” As we reported, they had a prenup, which Nicole says she signed under duress. She also says he ripped it up several years into the marriage. He strongly denies he ever ripped it up.

Nicole also claims she was the victim of physical, emotional and financial abuse during their marriage. She does not outline specific instances of abuse. Our Dre sources say to that … “In their 26 years together, there has never been any hint or claim of threatened or actual physical violence and the insinuation is an insult to actual victims of domestic abuse.” A Dre source adds there was one incident of violence 30 years ago — not involving Nicole — and Dre copped to it and “paid the price for it.”

Yeah… there’s some stuff here I don’t understand… he obviously owns the “Chronic,” but again… community property and I have no doubt he’s maneuvering and hiding assets. After that story, TMZ did one of their “men’s rights advocacy” stories which they almost certainly got straight from Dr. Dre – they claim that Nicole has “drained” a business account of $363K and that constitutes criminal embezzlement. Her lawyers are calling this accusation a “stunt” and “pathetic.” There will be even more stories like this in the coming months. It’s also super-curious to me that Dr. Dre is represented by Laura Wasser! Wasser just running sh-t through TMZ again, I guess. 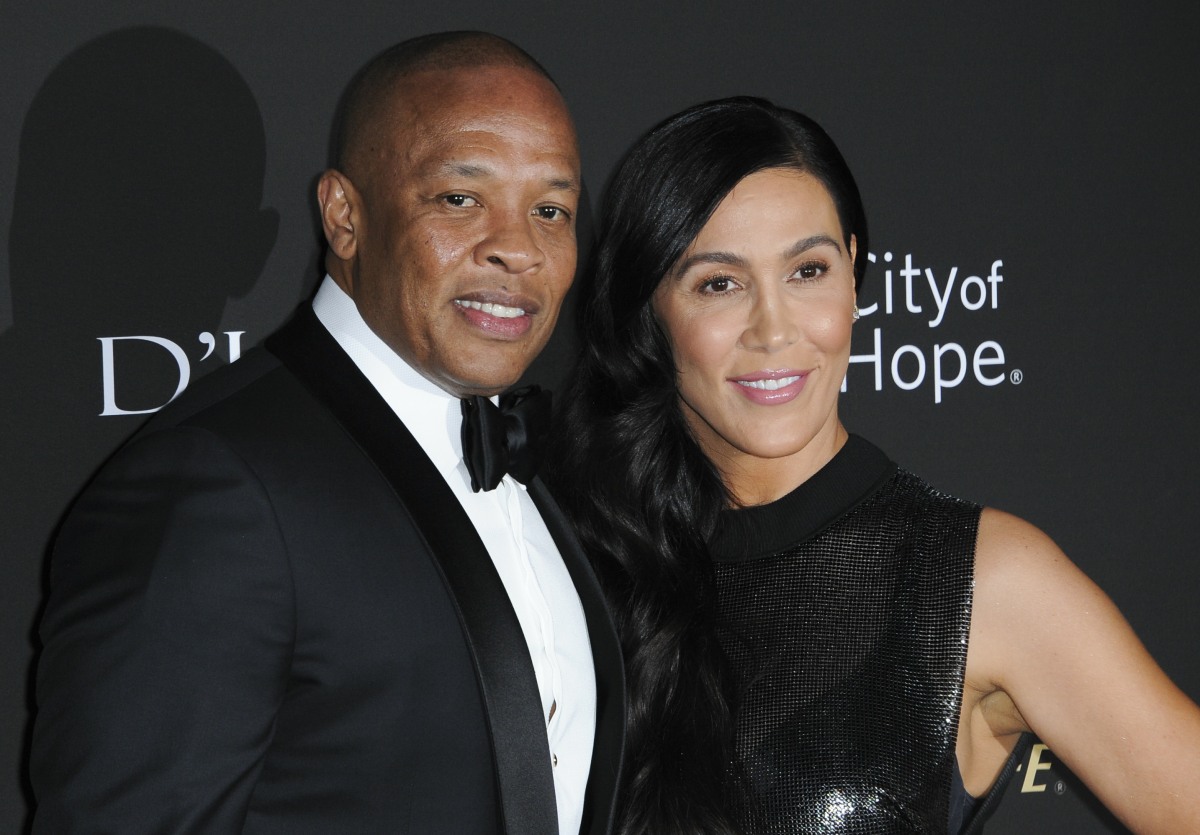