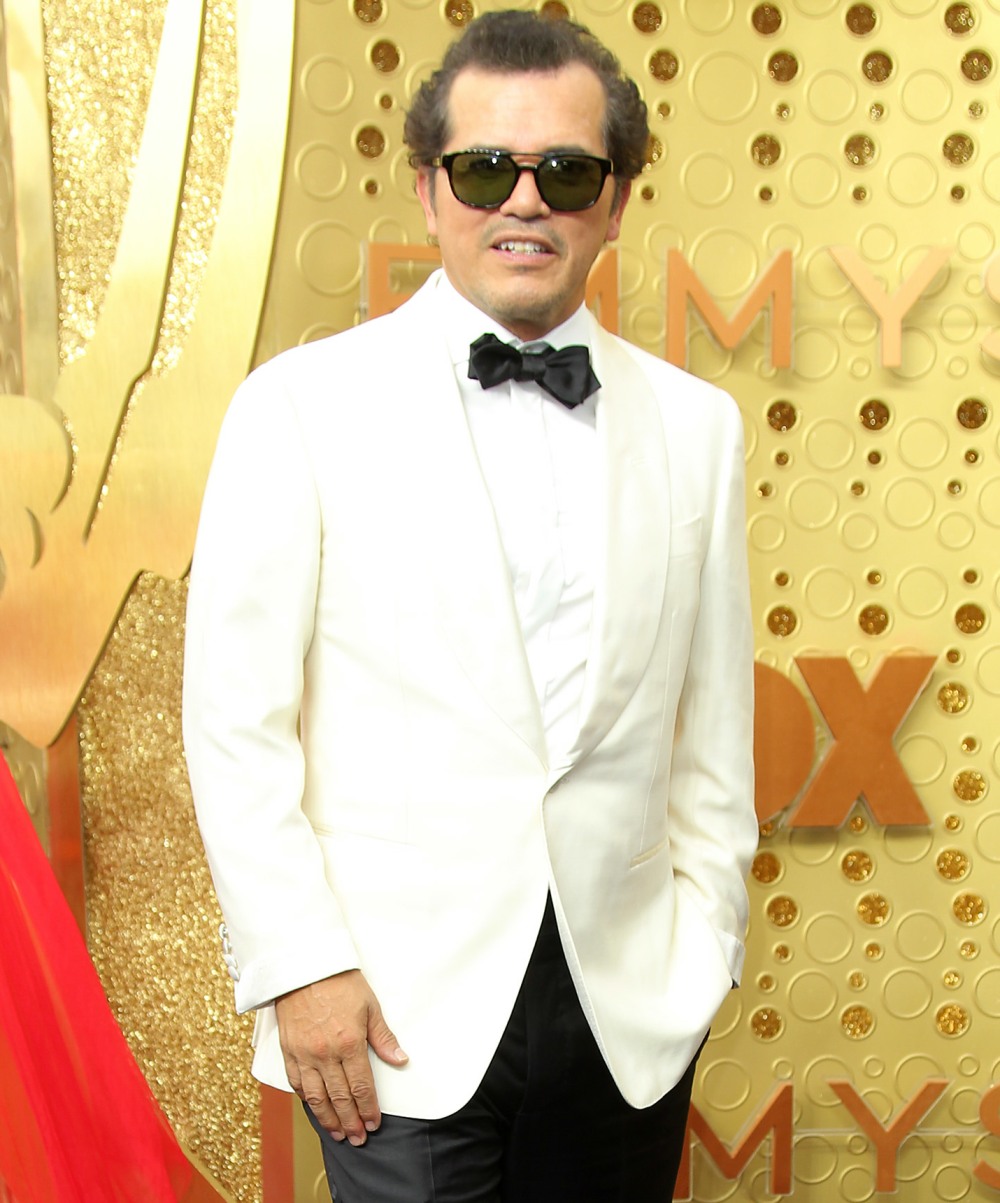 The (Covid) Emmy Awards are tonight, and here is your (Covid) Open Post. This year’s Emmys are mostly going to be a series of live link-ups from various nominees’ homes or offices. Emmy producers told the nominees that they can appear wherever they want in their own homes, and they can dress however they want too. I imagine some people will dress up for their live link-ups, but maybe some people will be in pajamas. Anyway, I’m expecting this year’s Emmys to be a total trainwreck, so we’ll see. CB and I will be tweeting this evening – you can follow me at KaiseratCB and follow CB at Celebitchy.

There will be one person missing from the live Emmy link-ups: John Leguizamo. Everyone who has ever worked with John always says that he’s one of the smartest and most talented people they’ve ever met. But John is constantly underestimated and blanked by the Hollywood establishment. John is justifiably mad about how this year’s Emmy Awards completely ignored Latin actors and shows about Latin people. So he’s boycotting the Emmys:

“I’m boycotting,” he tells Yahoo Entertainment. “If you don’t have Latin people, there’s no reason for me to see it. What’s the point? It’s unbelievable that our stories aren’t being told and there’s one reason for that. Executives don’t see us, don’t get us — don’t care about us.”

There are zero nominations for Latinx shows or actors in any of the major categories. “We’re less than one percent of the stories being told by Hollywood streamers and networks, that’s cultural apartheid,” he says.

While he’s been in the industry for more than three decades and has received four Emmy nominations, including a win in 1999 for his variety special Freak, Leguizamo agrees there is more to be done to improve diversity in Hollywood.

“It’s just not OK to ignore us, exclude us,” he explains. “We’re the largest minority group in the country. We’re the biggest voting block. We’re going to decide who the president is this year.”

One thing: the Latin vote isn’t the biggest voting bloc, it’s the biggest non-white voting bloc. But I see his point. As for everything else… I agree with him. I find that most TV shows don’t want to explicitly do a show the Latin experience, but they’re more willing to make a Hispanic actor “the sidekick” or supporting character than an Asian or Black actor. There are a lot of Latin actors getting work on streaming, cable and network television, they just aren’t the stars of their shows and the shows aren’t about their experiences. Also: While I agree with John 100%, I tend to believe that a lot of people are going to be “boycotting” this year’s Emmys anyway. 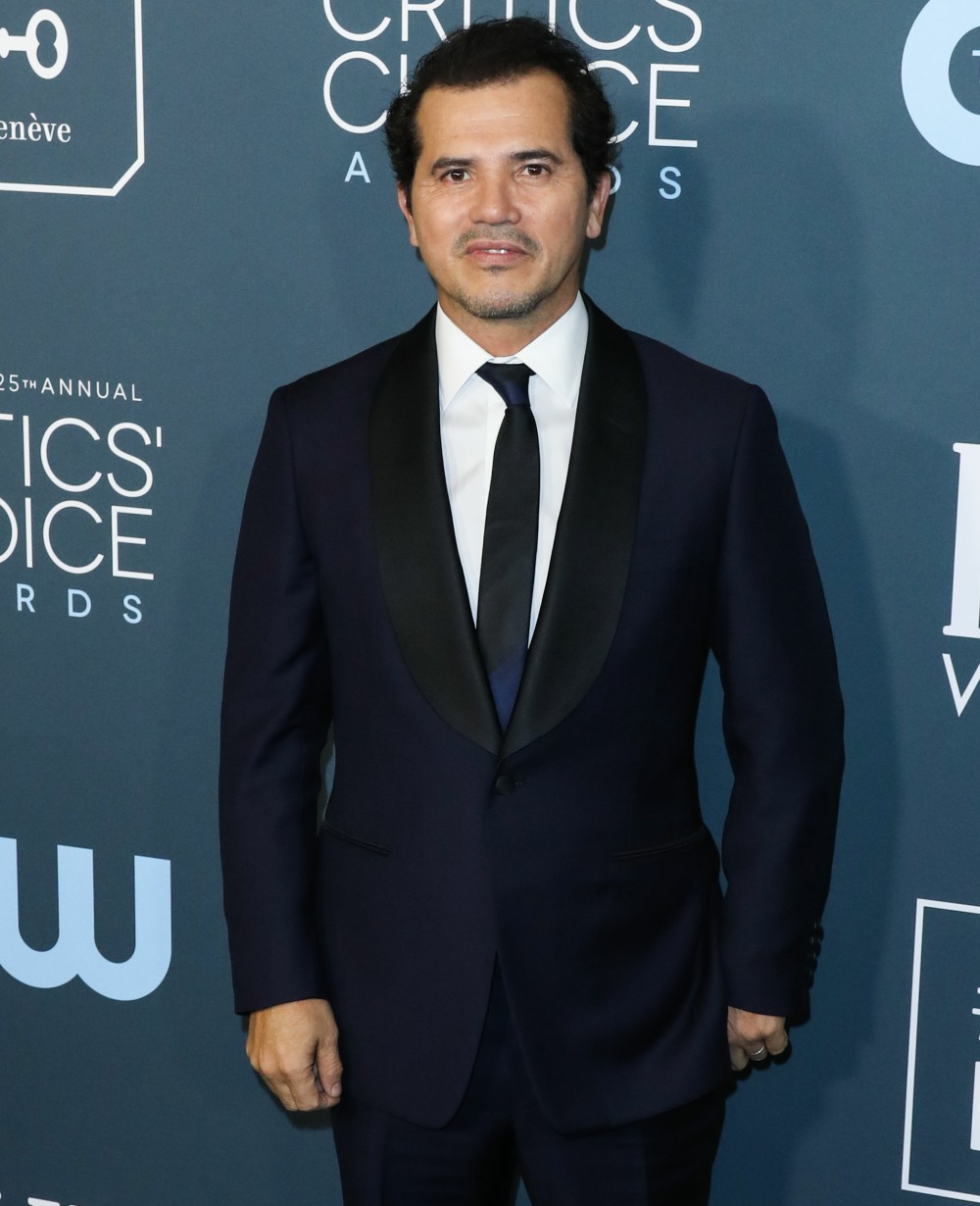