When will Donald Trump nominate an inevitable QAnon rapist for RGB’s seat? 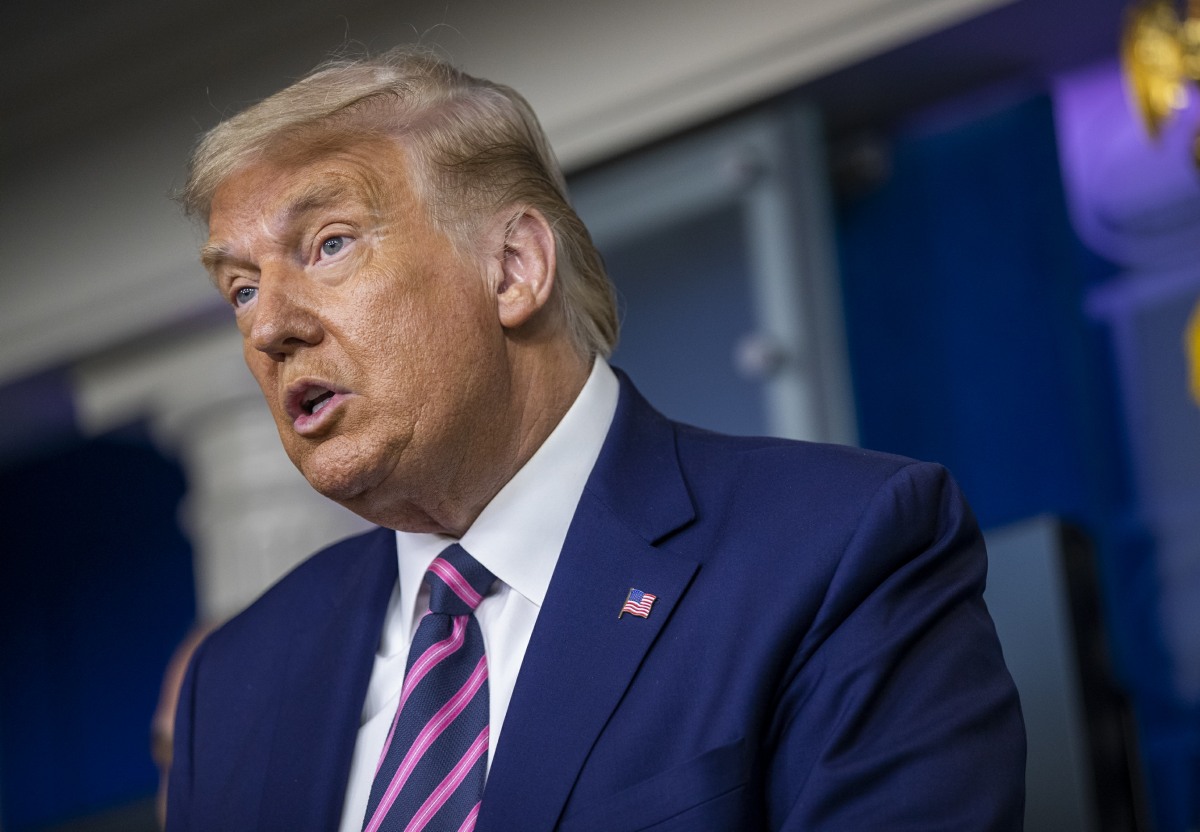 Ruth Bader Ginsburg passed away on Friday, after years of battling multiple health issues. RBG was not the first “liberal lion” of the Supreme Court, and my sincere hope is that she will not be the last. CB eulogized RBG here – I’m honestly so upset, I can barely focus on anything other than my rage and despair, but it’s completely worth it to remember all of the amazing things RBG did in her life.

Obviously, the conversation turned immediately to whether or not Donald Trump will nominate someone to fill the SCOTUS seat. If this happened two seconds before the election, the feeling would be more clear-cut on both sides – a definitive NO and “whoever wins the election gets to nominate RBG’s successor.” But we’re six weeks from the election. And even if the Biden-Harris ticket wins (not necessarily a sure thing), that still leaves two months and some change with Trump as the lamest of lame ducks. Does anyone really think that Trump and Mitch McConnell will NOT try to jam someone through? They’ll probably do it BEFORE the election. That sounds like Moscow Mitch’s plan:

Senate Majority leader Mitch McConnell vowed that the Senate will vote on a replacement for Supreme Court Justice Ruth Bader Ginsburg, who died at her home on Friday due to complications of metastatic cancer, just hours after the news was publicly announced.

“In the last midterm election before Justice Scalia’s death in 2016, Americans elected a Republican Senate majority because we pledged to check and balance the last days of a lame-duck president’s second term,” said McConnell, 78, in a statement on the passing of the 87-year-old Supreme Court Justice. “We kept our promise. Since the 1880s, no Senate has confirmed an opposite-party president’s Supreme Court nominee in a presidential election year.”

“By contrast, Americans reelected our majority in 2016 and expanded it in 2018 because we pledged to work with President Trump and support his agenda, particularly his outstanding appointments to the federal judiciary,” the statement continued. “Once again, we will keep our promise. President Trump’s nominee will receive a vote on the floor of the United States Senate.”

That’s how Mitch McConnell defends not voting on Merrick Garland (Obama’s pick for Scalia’s seat) for ten months in 2016, and why he’s twisting himself in knots to defend pushing through a nominee six weeks before an election during Trump’s reign of terror. Joe Biden has other ideas:

Which is all fine and good, but… you know, Moscow Mitch and Moscow Bigly are still going to push someone through. Barack Obama echoed Biden’s thoughts and backed up the Ginsburg family’s wishes and RBG’s wishes, that her replacement be nominated by whoever won the election. Obama also said: “A basic principle of the law — and of everyday fairness — is that we apply rules with consistency, and not based on what’s convenient or advantageous in the moment. The rule of law, the legitimacy of our courts, the fundamental workings of our democracy all depend on that basic principle.” Except Moscow Mitch doesn’t care about that and neither does Donald Trump or any other Republican.

So, yeah, I thought… of course Trump’s nominee will be some QAnon rapist anti-masker. But now he’s vowing to nominate a woman. He told a crowd in Fayetteville yesterday that he nominate “a very talented, very brave woman” in the “next week.” My guess is that he’ll nominate a completely terrible woman and even the Republicans will reject her (within a matter of days) and then he’ll get to nominate whatever rapist conspiracist dude he actually wants. 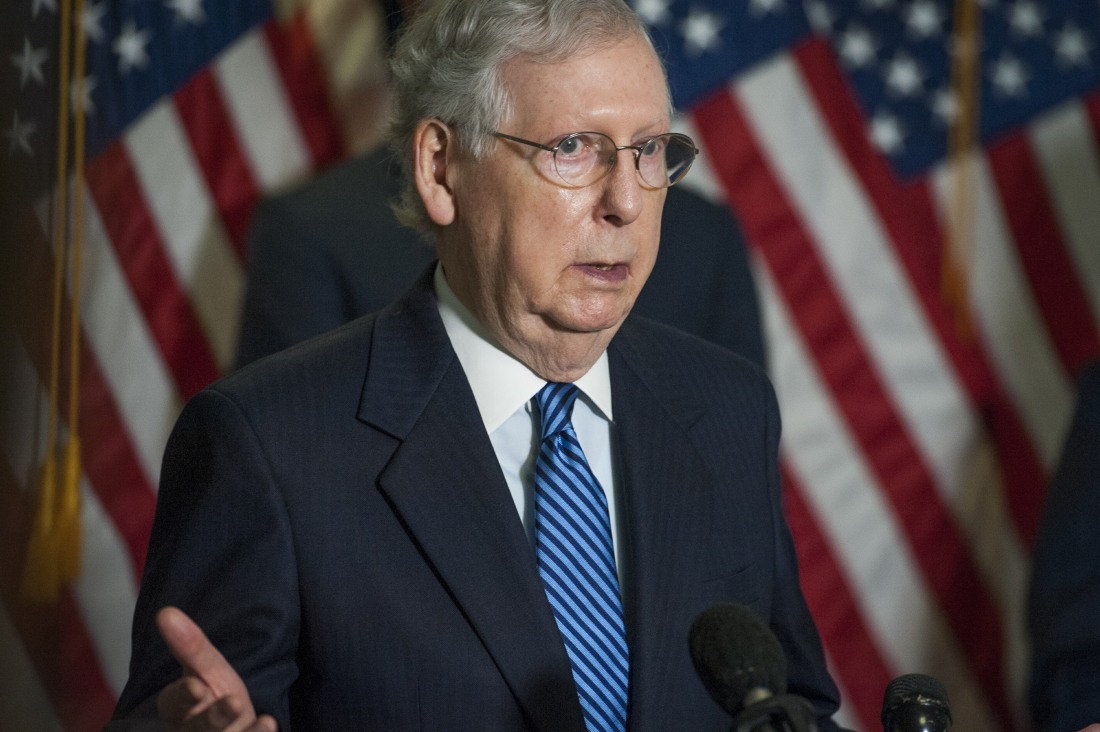 91 Responses to “When will Donald Trump nominate an inevitable QAnon rapist for RGB’s seat?”