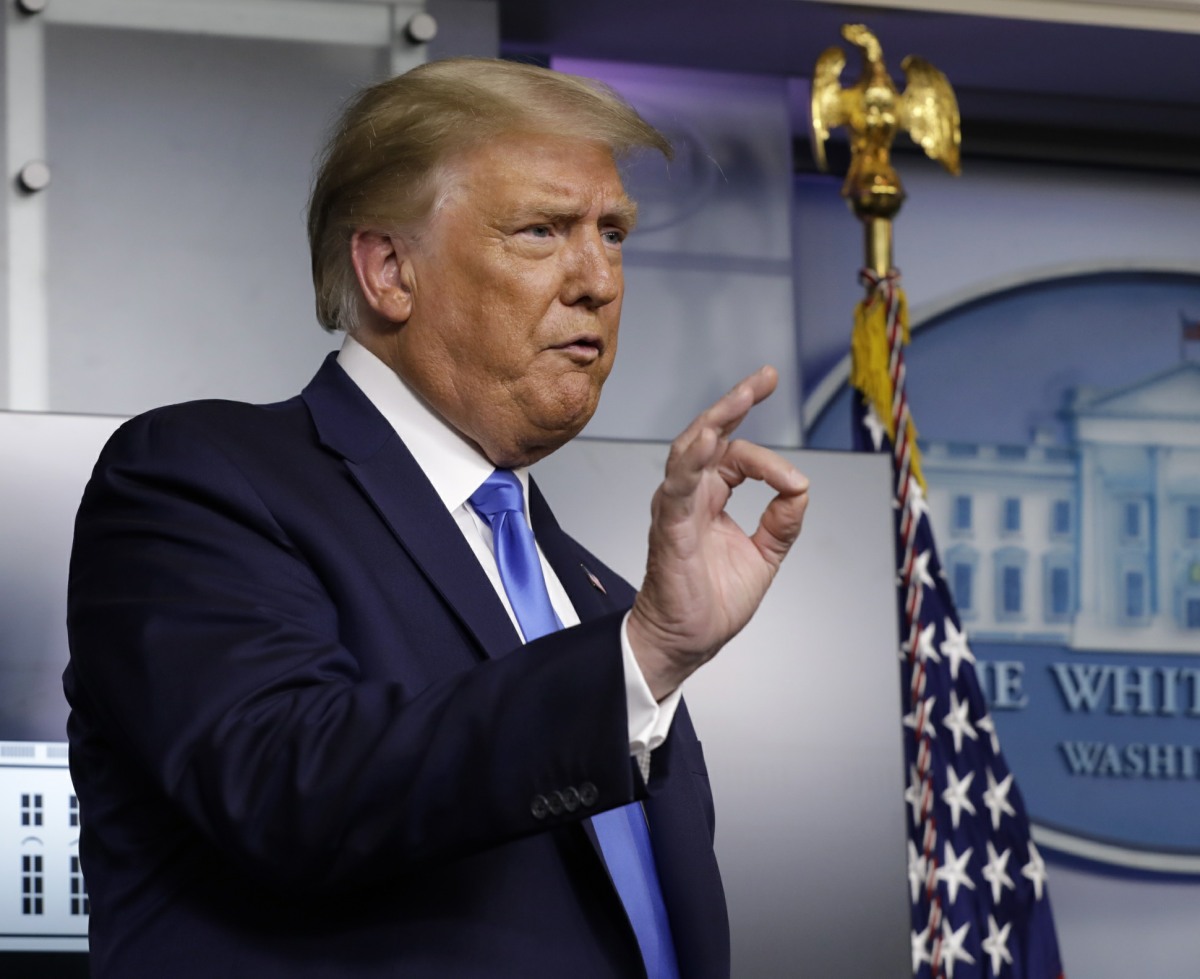 Donald Trump will not commit to a peaceful transfer of power if he loses the election. I’m not trying to be too-cool-for-school or anything, but what did people expect? In 2016, he wouldn’t commit to accepting the election results when it looked like Hillary Clinton would win. Every single person KNEW how bad it would get once Trump grasped power in his tiny little baby fists. We all knew that Trump would turn an imperfect, dysfunctional democracy into a flat-out authoritarian white supremacist state. And here we are.

President Donald Trump was asked Wednesday whether he would commit to a peaceful transfer of power should he lose this fall to Democratic presidential nominee Joe Biden. The president declined to do so.

“Well, we’re going to have to see what happens,” Trump said. “You know that I’ve been complaining very strongly about the ballots, and the ballots are a disaster.”

Pressed further, Trump said: “We’ll want to have — get rid of the ballots and you’ll have a very — we’ll have a very peaceful — there won’t be a transfer, frankly. There’ll be a continuation.”

Yeah, so that’s the Trump plan. Just get rid of ballots, nullify the election and have a “continuation” of the Trump presidency. I’ve seen a lot of people yelling about “why aren’t the Democrats doing something” – like, what? You know you can just blame Donald Trump, right? You know his every fascist move is being backed up by an utterly corrupted Republican Party, a party which would rather cheat, lie and commit treason than challenge their demented “strong man.” Millions of Democrats told you how bad it would get under Trump. Millions of Democrats voted for Hillary Clinton. But a majority of white men and white women wanted to protect their white fragility and own the libs, so here we are. Racist white folks broke America. 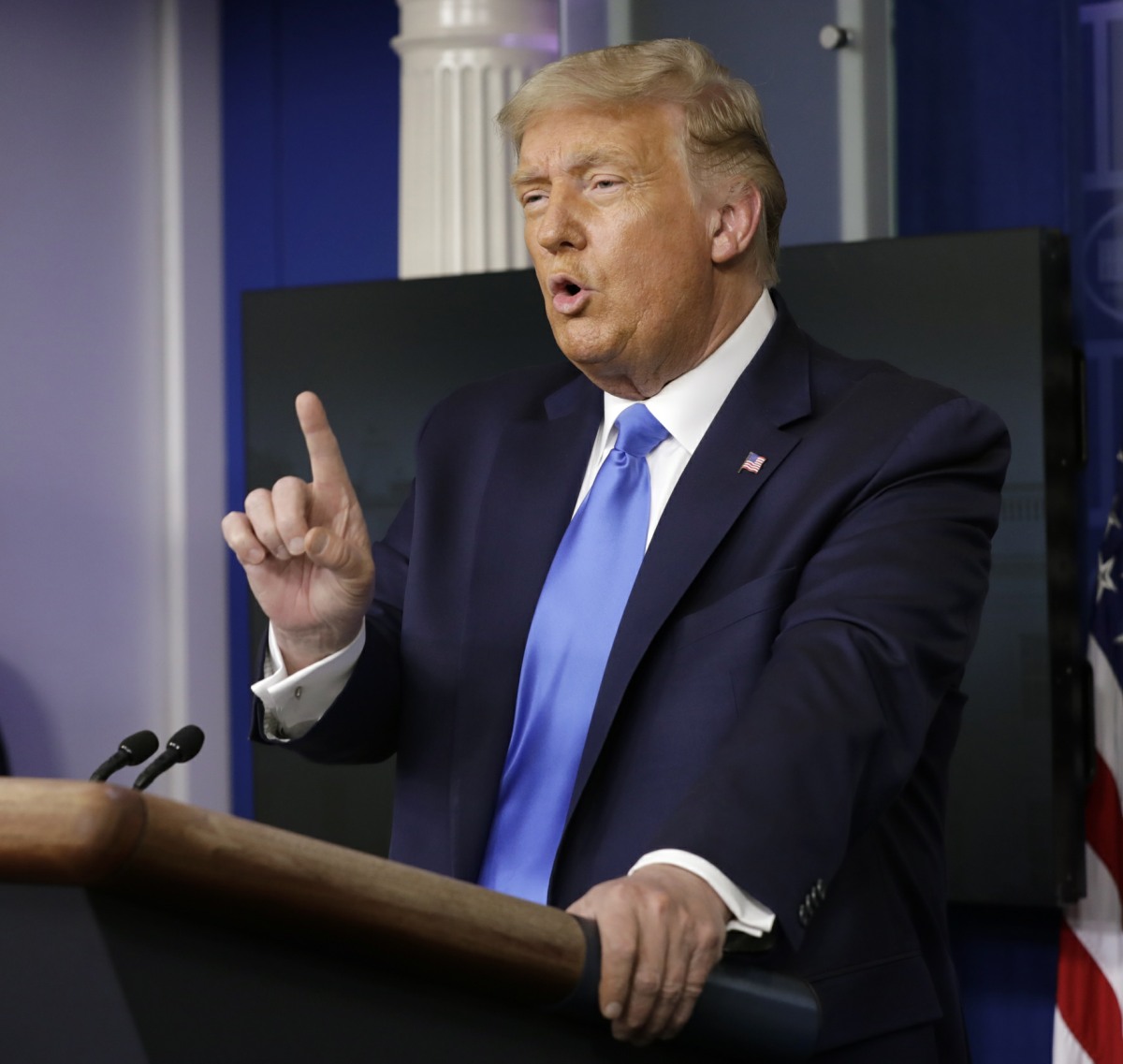