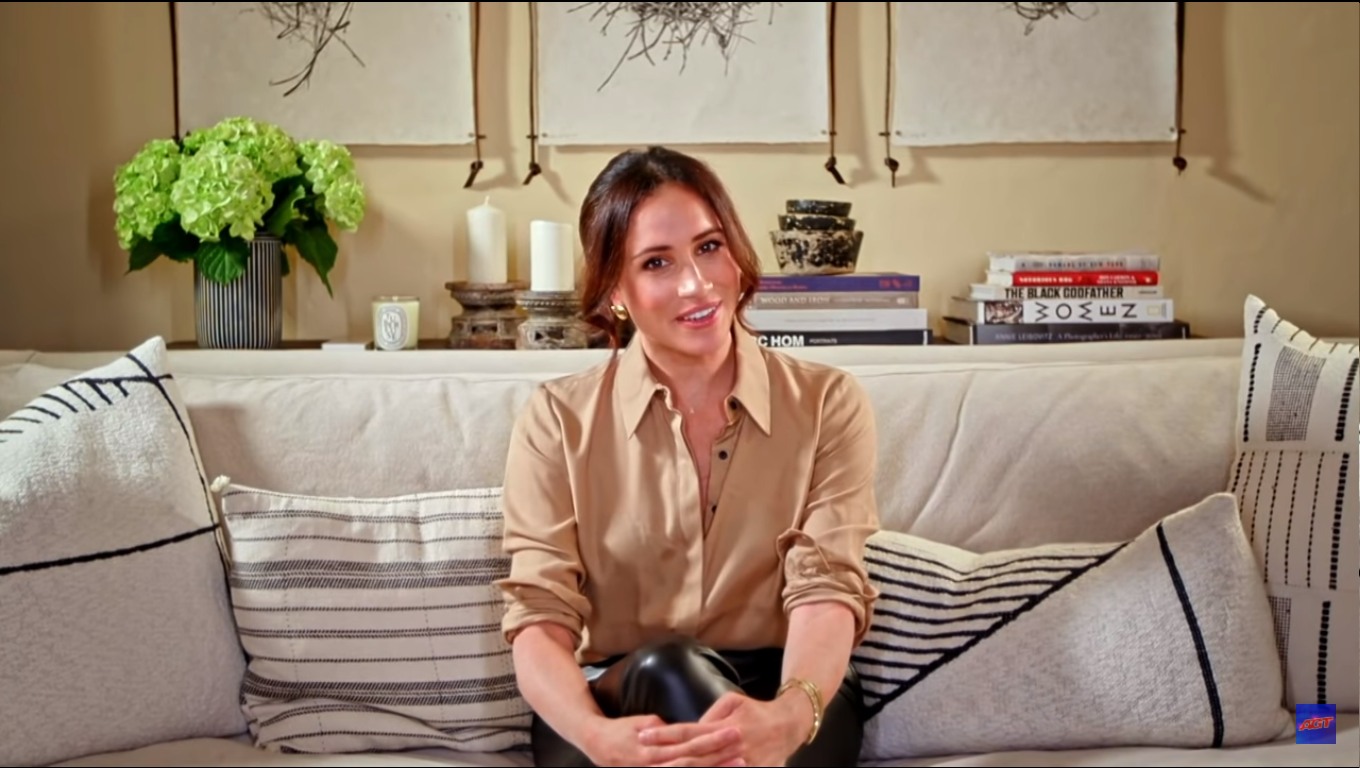 I don’t watch any of those reality competition shows! I think that America’s Got Talent is especially problematic, given the many controversies around Gabrielle Union’s dismissal from the show. But I get it, this is network television and it’s family entertainment, and millions of people watch AGT and shows like that. Apparently, the Duchess of Sussex watches AGT as well. She was moved by the story of one of the contestants, a 59-year-old named Archie Williams. Williams was wrongly convicted and incarcerated in Angola prison in Louisiana for 36 years. The Innocence Project finally got his conviction overturned in 2019. He performed Elton John’s “Don’t Let the Sun Go Down on Me” at his AGT audition and basically everyone cried:

So, that happened. There were many tears and apparently Meghan watched it too. So she decided to film a message of support for Archie Williams:

First of all, SHE IS WEARING LEATHER PANTS!! OMG. Piers Morgan is gonna have a conniption. How dare a duchess wear leather pants, she must give up her title, it’s the most unroyal thing ever to wear leather pants! Then, a week from now, Kate will wear leather pants and it will be the most praised look of her life. Second thing: a real look at her Montecito living room! The couch looks so comfortable! And the throw pillows… well, I would prefer something with more color, but whatever, that’s her style. I feel like Meghan definitely spends a lot of time on Pinterest and Etsy, no matter what. As for what she said, it was sweet:

“Just wanted to let you know that we’ve been so moved by your story and we’ve been cheering you on every week and it’s not just because we’re partial to the name. So, a very special message to you that I’ll probably be saying all of my life, but on this night it’s specifically for you: Archie, we are proud of you and are rooting for you, we can’t wait to see what you do. We’re in your corner, have a good night.”

It’s very sweet. Archie’s story is so devastating and heartbreaking and infuriating, my God. Meghan is clearly telling people how to vote though! OMG.

PS… Is it worth noting that Meghan is very loyal to her old boss? Suits was on USA (the cable channel), which is owned by NBC Universal. AGT is produced by and shown on NBC. I’m just saying!! She’s done stuff for Disney/ABC too, but she’s definitely got some loyalty to NBC Universal shows. 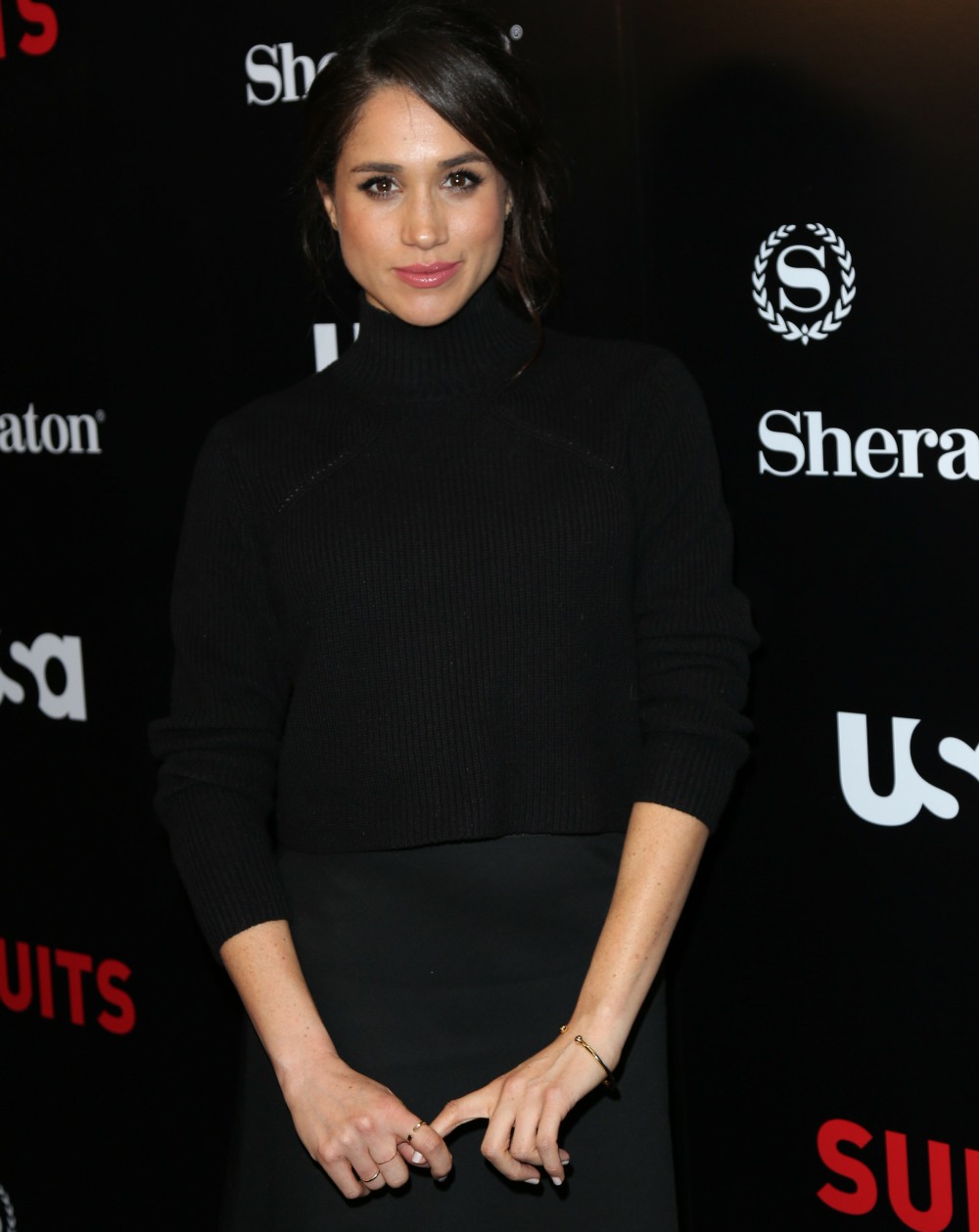