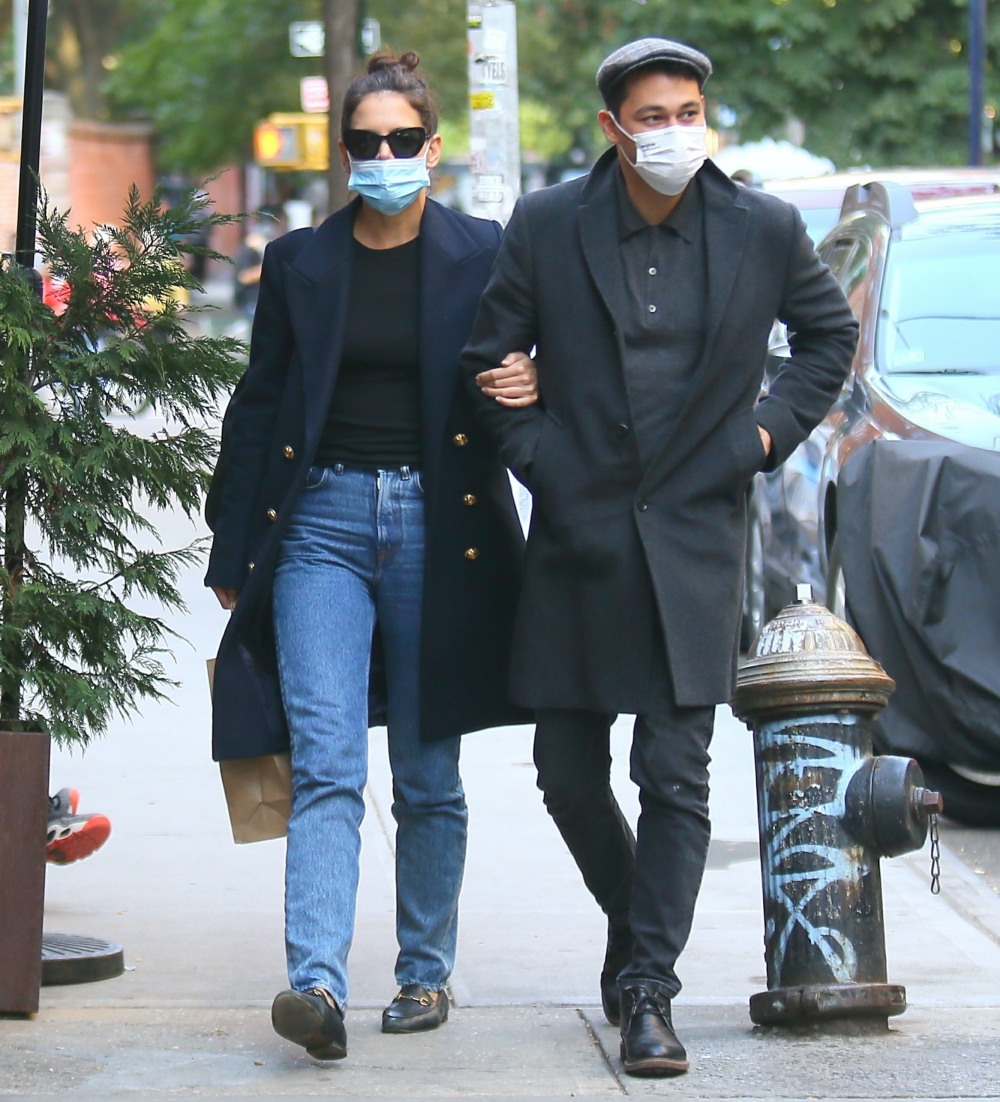 Katie Holmes and Emilio Vitolo have gone from “first blush” of dating in late August to full-blown love affair, complete with pap strolls, in one month. I really do wonder what his ex-fiancee Rachel Emmons thinks about all of this. She was reportedly quite devastated when Emilio dumped her via text. I wonder if she’s moved her stuff out of their shared apartment, or whether he’s the one who moved out? But no one can pay attention to that troubling storyline, because Katie and Emilio are overwhelming us with new photos all week!

These pics of Katie and Emilio – I’m still struggling to figure out their portmanteau – are from a few days ago, but honestly, they’ve been photographed pretty consistently all week and they’ve been spending A LOT of time together. She is so into him. I guess he seems into her. I still get starf–ker vibes from though.

Anyway, what should their portmanteau be? When I called them the “New Afflarmas,” commenter Mia4s suggested that both couples could exist happily on separate coasts: East Coast Afflarmas and West Coast Afflarmas. Which has been cracking me up all week. So, portmanteau: Kamilio? Ematie? Katio? Maybe their last names: Holtolo? Vitolmes?

Vanity Fair suggested that Katie and Emilio’s New York love story would be perfect for some Nora Ephron-esque rom-com, and now I can’t get that out of my head either. It has all of the Ephron-esque sensibilities: a WASPy girl falling for someone white but vaguely “different” (Vitolo is Italian-American and a born-and-raised New Yorker). Their story has pasta, a pandemic, strolls through photogenic streets, attractive sweaters, blazers and coats. And bad jeans. They would cast Emilio with Chris Messina and Katie with… Elle Fanning, probably. 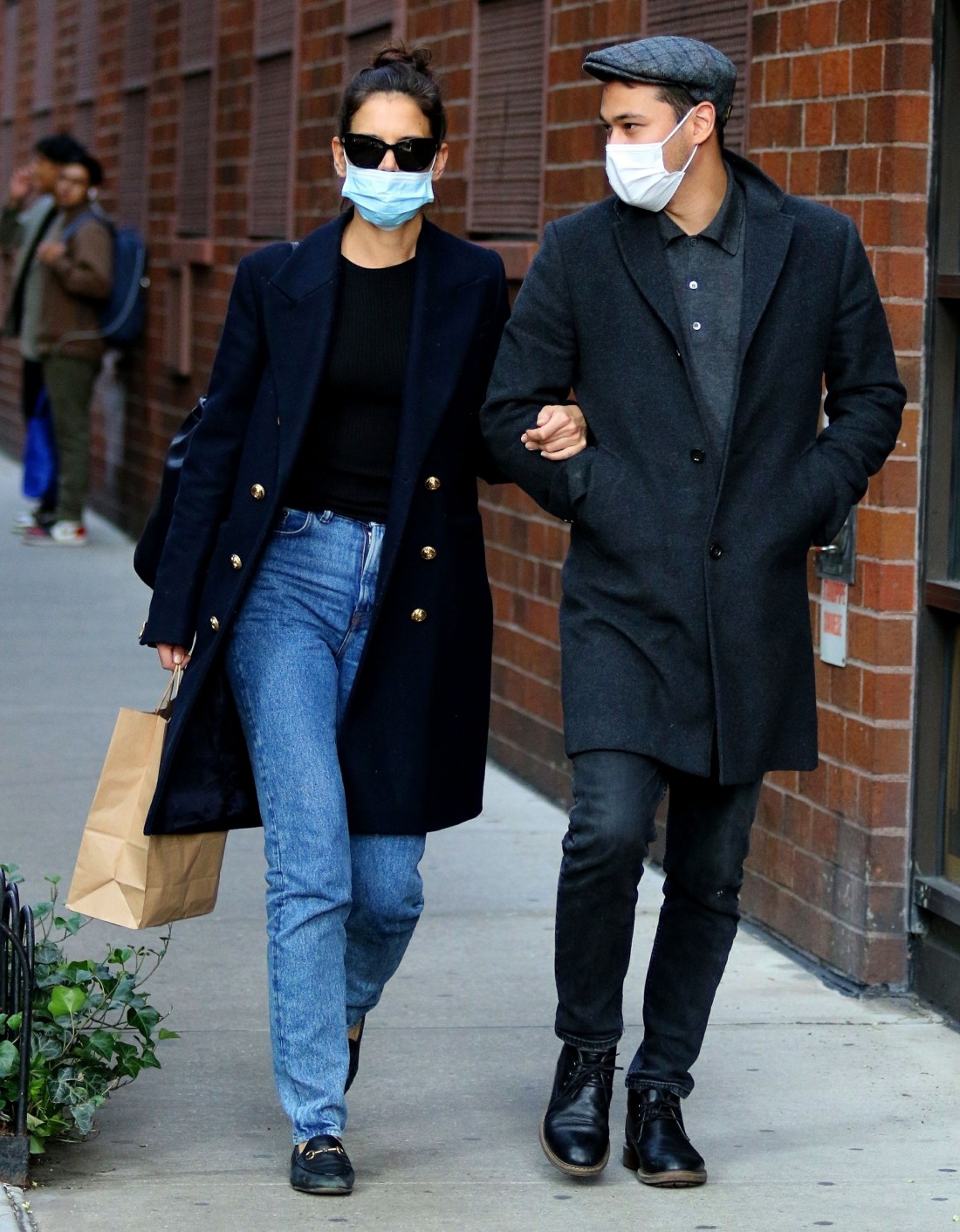 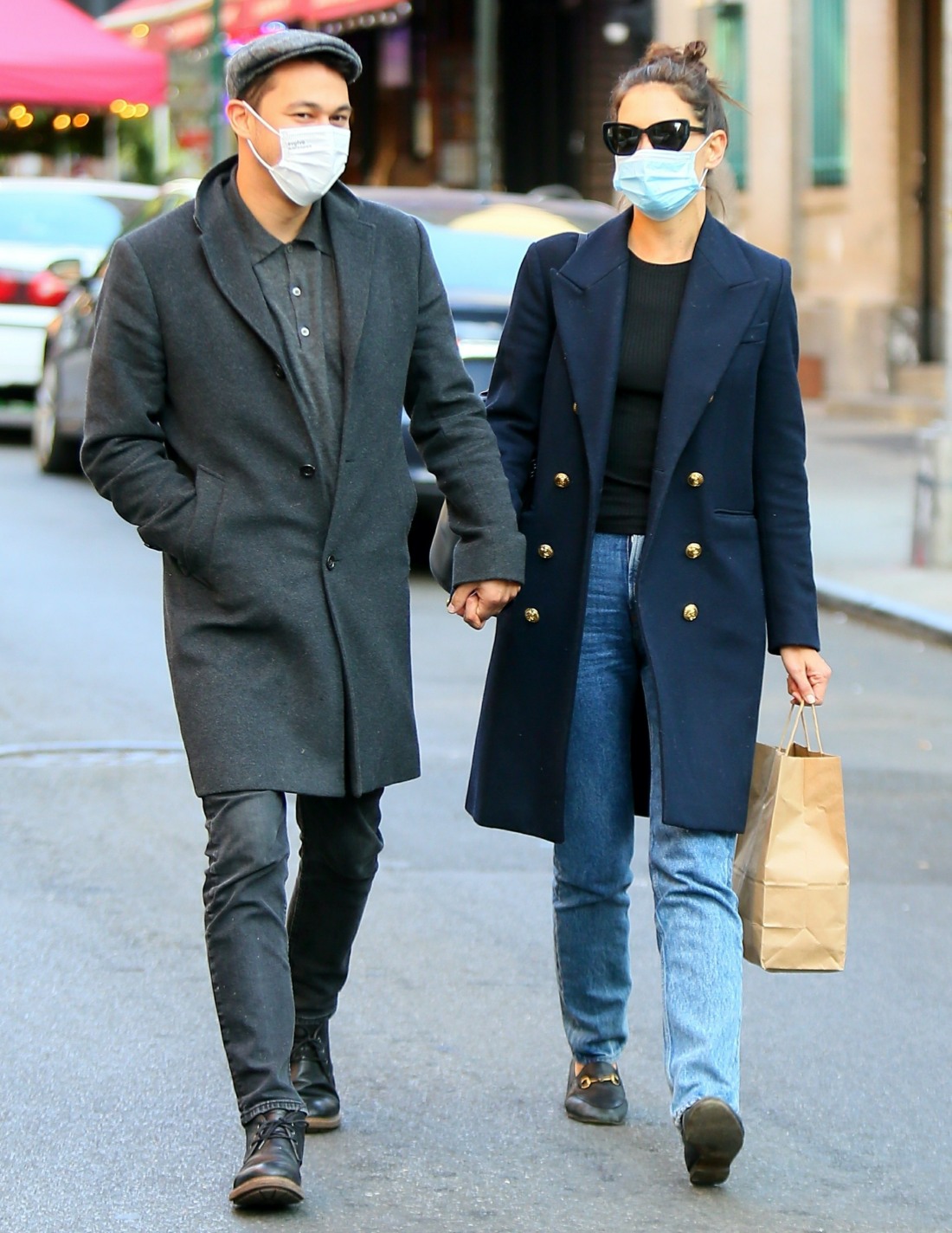