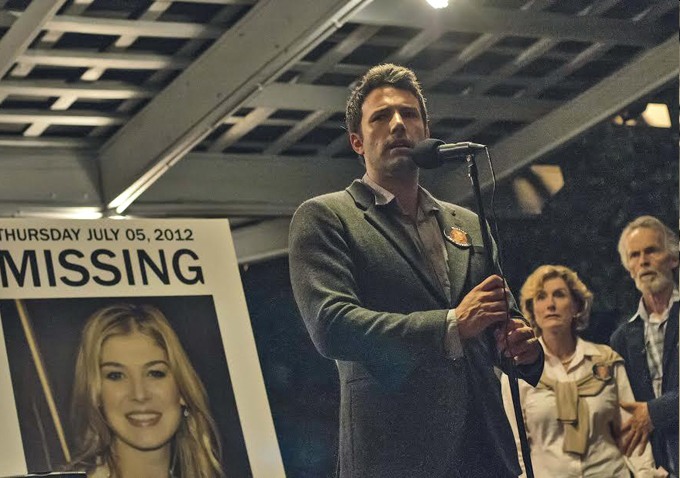 I love author Gillian Flynn. She’s a badass. She wrote Dark Places, Sharp Objects and Gone Girl, all of which have been adapted to screen in various forms. Gone Girl was her biggest success, and the film adaptation was… okay. I loved Rosamund Pike as Amazing Amy but I thought Ben Affleck was completely and utterly miscast as Nick Dunne. That was a role which would have been better served by someone like James Marsden. I bring up the Affleck miscast because, as someone who read the book, I felt like Affleck’s casting changed the central dynamic of the Dunne marriage – it made them equals, when Amy was actually in charge in the book. Anyway, SPOILER, Amy and Nick end up together at the end of the book and movie. They’re still married and she’s pregnant and it’s basically the completely right ending because it’s so unsettling. Gillian Flynn was asked about how Amy and Nick would handle the pandemic, long-term, and she talked about that and her new project with People Mag.

Her new Amazon show, Utopia: It’s a story of conspiracies and flu outbreaks that she’s been crafting since she was pregnant with her younger child. “I started working on it in 2013 and I immediately got pregnant with my daughter. And said daughter is now upstairs experiencing first grade. She is walking proof of how long it’s taken for Utopia to come to fruition…It was a very odd moment. I am not by nature a science person or medical person, but in this case, obviously I had been well-schooled. So I would be nodding along with the news like, ‘Yeah, that sounds right.’”

Hard disagree! I mean, Nick and Amy are her creations and she would know better than me. But I just think that even though Nick was “stuck” at the end of the book, that doesn’t mean he would actually stick around long-term. He would have found a way to get out of there within two years, max. But if he had stuck around, Amy would be horrendous to him. Like, she would not give him any peace.

Also: if you’re curious about Utopia, the NY Times did a lengthy piece about how it came to be, how it’s loosely based on the UK series, and how Gone Girl director David Fincher was the one to ask Flynn to write it and be the show runner. 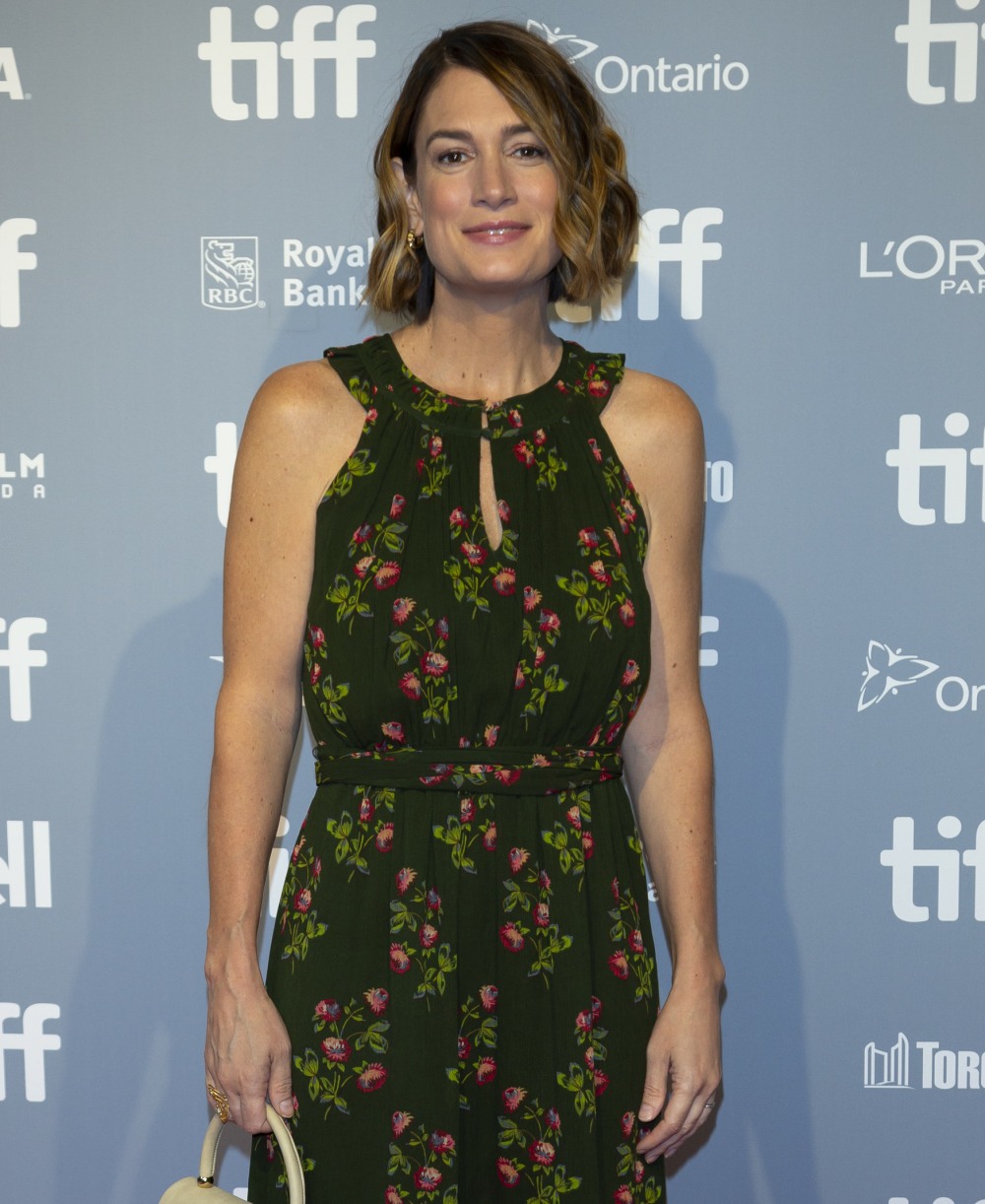