Hilary Duff: ‘A woman can grow a temporary organ. And then you can eat it!’ 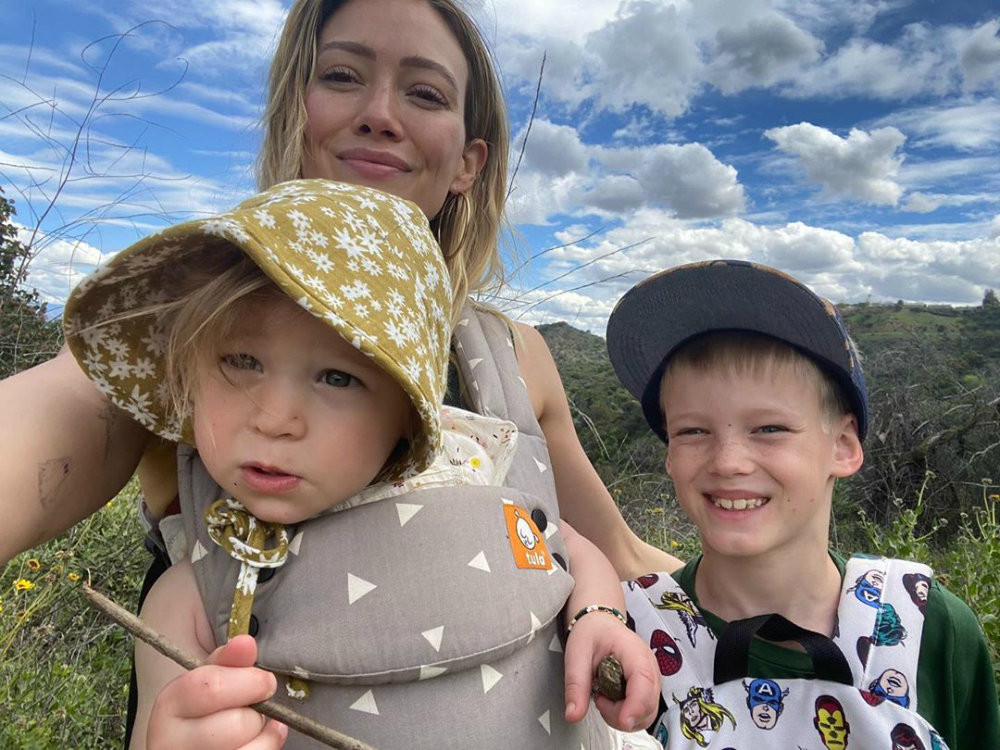 I try not to weigh in on other people’s birth stories because it’s such an incredibly personal experience. That doesn’t mean I don’t have opinions about them. I don’t know enough about placentas to have an opinion. I’ve always been partial to burying it, but I love the symbolism of burying things in general. I know consuming the placenta in some form is popular these days. Two years ago, when Hilary Duff had her daughter Banks, Hilary’s midwives encouraged her to drink her placenta in a smoothie because of supposed healing qualities. Looking back on it during Whitney Cumming’s podcast, Good For You, Hilary was both amazed and repulsed by her whole placenta experience. If you don’t want to watch the clip, I transcribed part of it below:

Today the great @HilaryDuff is on the podcast and I may have ruined her career pic.twitter.com/hZmHgF0OYk

Whitney Cummings: Back up, did you eat it, in pill form?
Hilary Duff: Not quite in pill form… So I had a home birth and my midwives, I call them The Witches, they’re like, hippy dippy like, different thinking, right?
WC: But animals do eat their placenta in the wild
HD: They do. But do they do that because they don’t want predators to know…
WC: Yeah, to remove the smell of blood
HD: They say it gives you all kinds of energy and nutrients and helps balance your hormones and stuff like that, and I am still completely, like, repulsed by it. But, they were like. ‘we – usually the moms will put a little tiny piece of it in a smoothie.’
WC: Do you think it worked?
HD: I didn’t eat, like, the whole thing.
WC: You microdosed
HD: With like strawberries and berries and bananas and I literally did not taste it
WC: Or maybe your placenta just tastes like strawberries and bananas
HD: I don’t think so, girl. I saw that thing, it looked gnar.
WC: Aren’t they like purple? Like big, orby…
HD: I know it sounds gross, but it’s so bad@ss that a woman can grow a temporary organ. And the you can eat it!

This is going to sound weird, but putting it the way Hilary did actually sways me in the “eat the placenta” camp, from purely an efficiency perspective. It really is badass and a womanly thing to do. Fetus needs nutrition? I grew a fetus so why not just grow its own pantry from which it can eat? How do I get rid of this new organ? I made it, I’ll eat it – no hassle, no mess! Although, I admit, I agree with Hilary’s image of a placenta. After I miscarried, mine “fell out.” Nobody warned me it was still in there. I was folding laundry and, well, let’s just say – it arrived. I can’t for the life of me remember what I did with it after I called my doctor to find out what the hell had just happened. Lord, I think I flushed it; that’s hardly spiritual closure to the ordeal, is it? But I have to agree with Hilary, placentas are, in fact, “gnar.”

Banks wasn’t just the inspiration for an organ smoothie, she was also Hilary’s inspiration for her first children’s book, My Brave Little Girl. Hilary said she looked at Banks one day right before she was about to stop breastfeeding and she imagined, “the many ways I was going to watch her grow into a little brave girl.” The story itself is about “bravery and love” and “encourages girls to dream big and live life with an open heart.” Sounds like a lovely premise. The book will be released in March 2021. Maybe Hilary will create another smoothie in the book’s honor? Hopefully this one will just have a little protein powder in it. 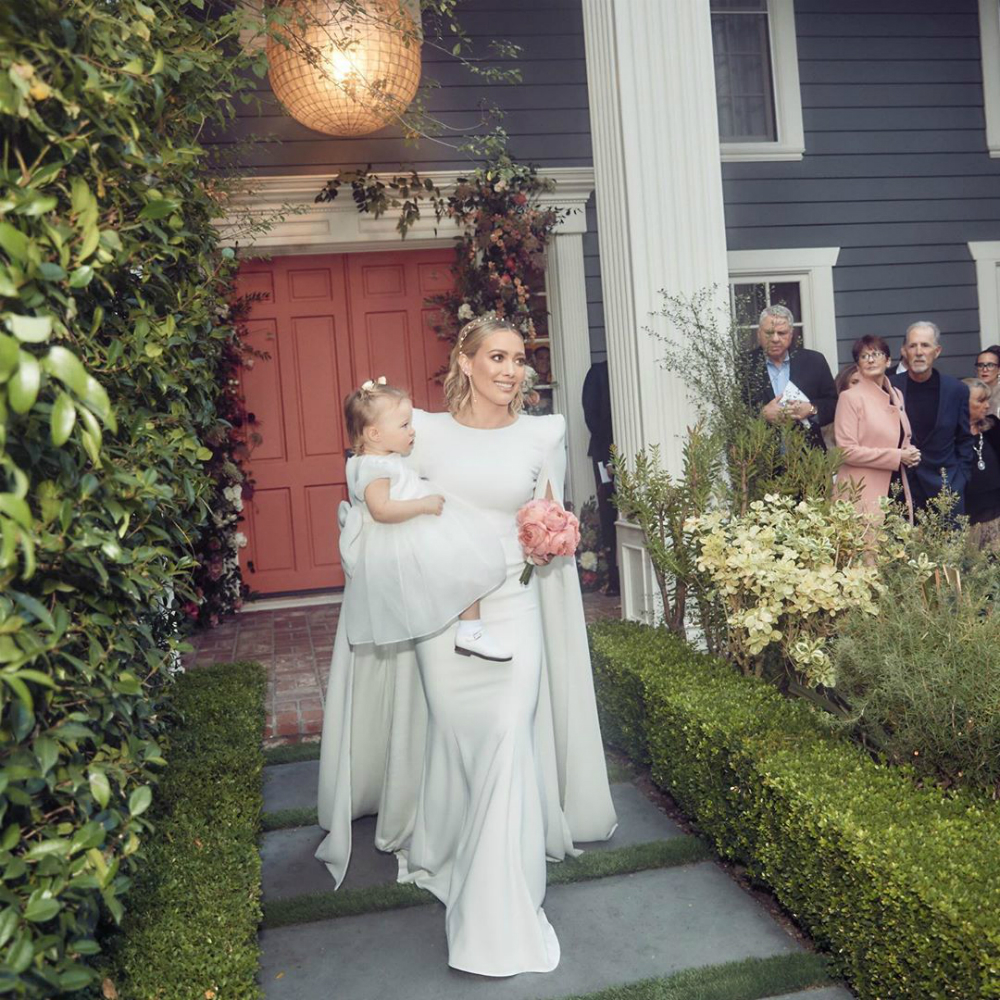 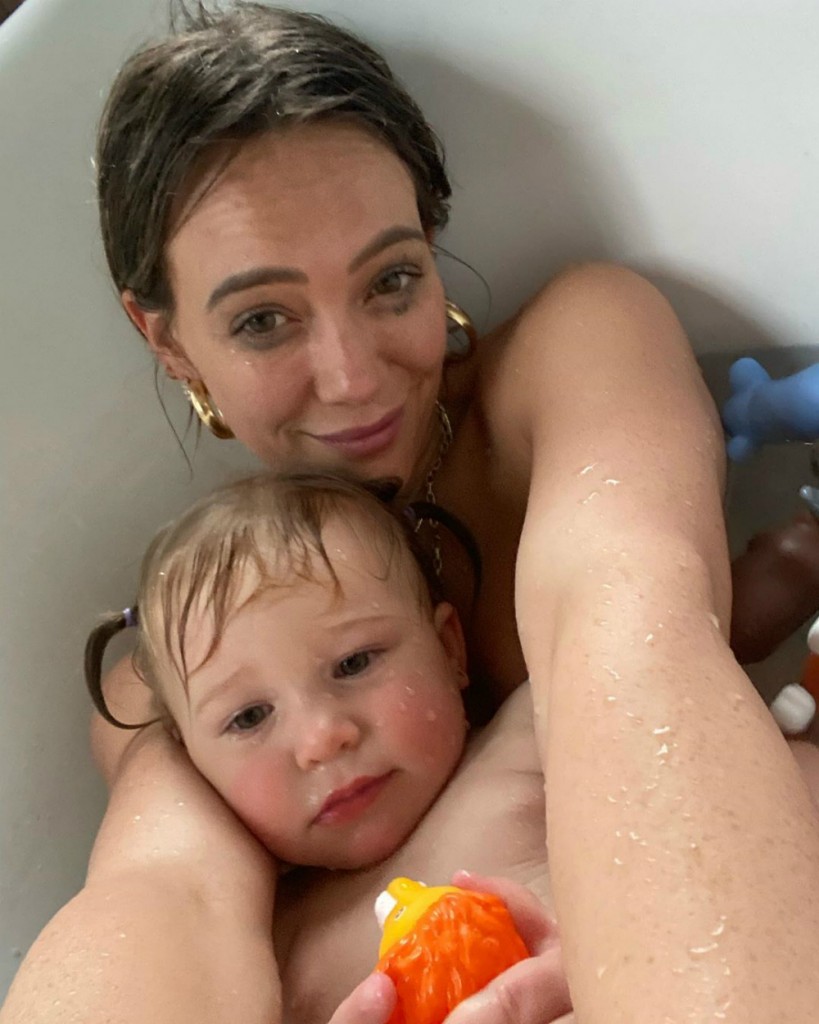 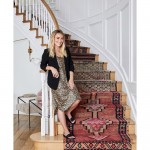 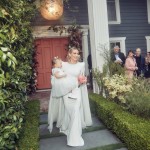 16 Responses to “Hilary Duff: ‘A woman can grow a temporary organ. And then you can eat it!’”