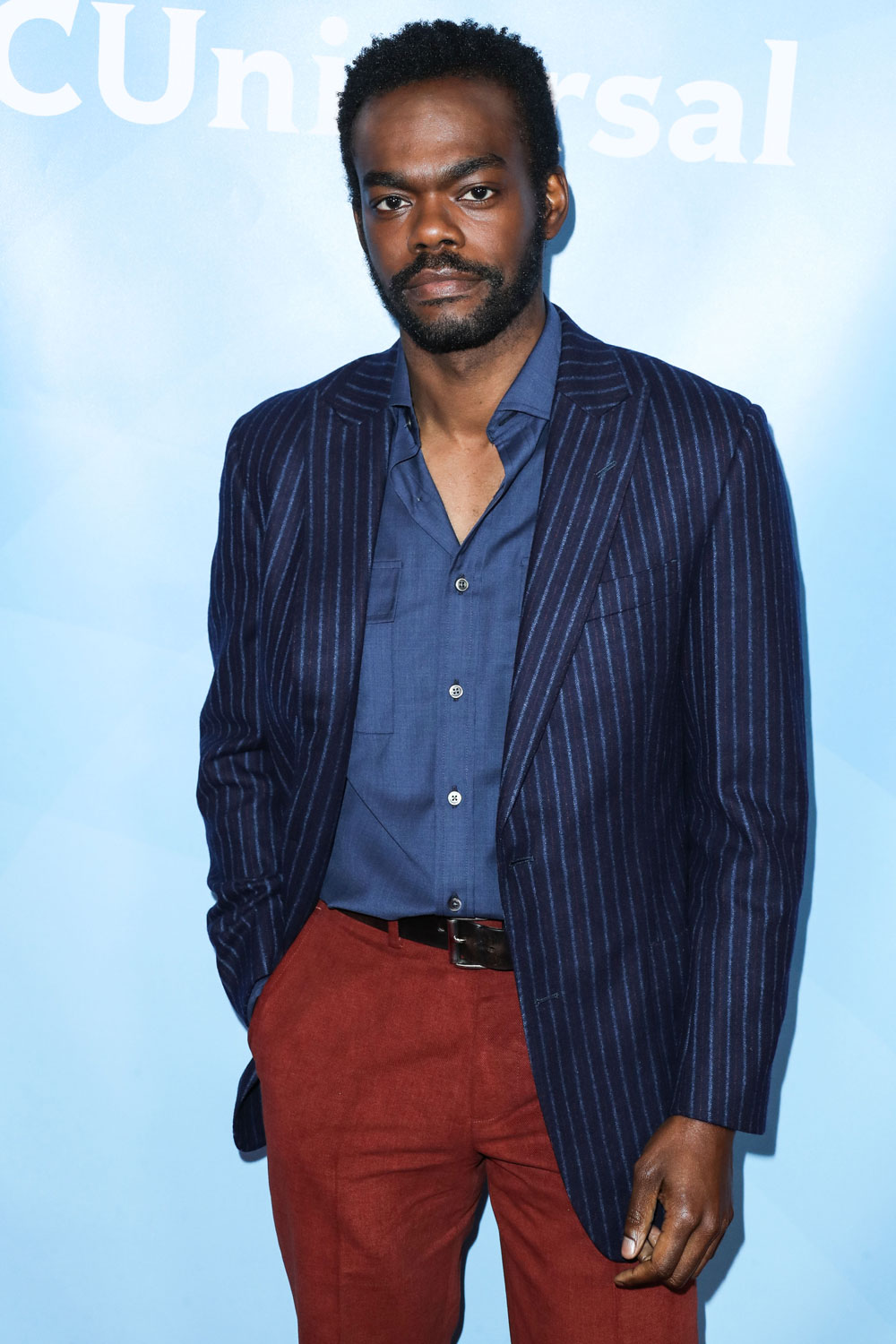 2020′s BLM revival spread across the globe. There were demonstrations in the U.S. and as far as the Middle East. This social uprising was a signal that it was time to address the history of European conquest specifically in Africa. However, many countries that benefitted from white supremacy and racism are pushing back against the narrative of a reckoning.

America has been the loudest with its pushback. Police brutality, which prompted the BLM protests, has intensified. President Trump has of course been promoting a whites-only history that does not acknowledge systemic racism. He also recently signed an executive order called “Executive Order Combating Race and Sex Stereotyping.” This order almost prevented The Good Place actor, William Jackson Harper, from screening Spike Lee’s Malcolm X to the armed forces. It dictates that armed forces refrain from promoting “pernicious and false belief that America is an irredeemably racist and sexist country; that some people, simply on account of their race or sex, are oppressors.” He was eventually able to screen the film to three out of four of the academies, but only after a lot of frustration and back and forth. Harper took to Twitter to raise the alarm about this censorship and how it keeps the U.S. from reckoning with its past. Here are his tweets about this.

Long Thread:
So I’ve had a rather disturbing experience this past week. I agreed to a virtual event with one of the charities I’m involved with, Arts In The Armed Forces (AITAF). As the son of a Marine I have a deep respect for those who serve in our military.

The event was an all-academy virtual screening of a movie I selected, that cadets would watch on their own, which culminated in a Talkback/ Q&A session via zoom. I thought this was a great idea.

I think exposure to and interaction with the arts is a necessary part of any education.

Furthermore, I think watching a movie with an eye toward discussion is an effective way to explore differing viewpoints, mindfully interrogate our own responses to a piece of art, and to expand our capacity for empathy.

I gave them a list of three films for AITAF to choose from. American Honey, Citizen Kane, and Malcolm X. Malcolm X was selected and I couldn’t have been happier. I love this film. I have a very specific and deep connection to this film.

It’s arguably the greatest biography committed to film. Washington’s performance in this movie is a thing to behold. The restraint, the fire, the commitment, the physical and intellectual rigor of his work is beyond anything I’ve ever seen.

Additionally, I was happy to discuss the themes of this movie, the historical significance of the man, and hoping to have a wider discussion about how we view our past, and how those we venerate or revile were just people, complex, flawed people who were full of contradictions.

Now the disturbing part. Two days before the event, I was informed that students at two of the academies would not be taking part for fear of running afoul of President Trump’s “Executive Order Combating Race and Sex Stereotyping”

which requires that federal and military institutions refrain from training material that promote a “pernicious and false belief that America is an irredeemably racist and sexist country; that some people, simply on account of their race or sex, are oppressors…

I would encourage everyone to go and read it in its entirety here.

I don’t disagree with the idea of combating race and sex stereotyping. But that is not what this order is about. This is censorship. This executive order is an attempt to censor certain difficult truths that still haunt our society.

This executive order denies the very real experiences of so many minorities in this country. This executive order is rooted in the fictitious idea that the scourges of racism and sexism are essentially over, and that the poisonous fallout from centuries discrimination isn’t real.

But all of these things are real, and they remain to this day some of the most salient malignancies in our society.

The film Malcolm X is history. American History. This film is not propaganda meant to teach one to favor one race or sex over the other. It’s History. It’s an admittedly thorny history, but it is history.

I believe that the selective censorship of certain chapters of our country’s because we find it disquieting, or because it disrupts our narrative and tarnishes our self-image, is cowardly at best, dangerous at worst, and dishonest either way.

And honesty is paramount if we are to ever continue to progress as a society.

I feel we have a collective duty to engage in self-reflection, and to hold ourselves accountable when we don’t live up to our professed American ideals. However, I feel we cannot do that without a thorough, unflinching, unpleasant dialogue with our past.

A dialogue that so many brave educators and activists are attempting to have right now. A dialogue that this President and his administration are trying their damnedest to silence.

In the end three of the four slated academies did participate. We had a lively discussion, and there were some very incisive questions from the community.

However, one did not for fear of potential consequences of stemming from an Executive Order from the White House. The fact that the film that the film Malcolm X could be considered “Anti-American” by this administration is very frightening to me.

We can’t let this slide. I would encourage us all to stay vigilant, to question every single decision this administration makes, and every single word out of their mouths. Most, WE HAVE TO VOTE. If we don’t, we are whistling past the graveyard. K. Bye.

Trump is taking a strong page from the Nazi manifesto with this order. It is not only untrue and pushes a false narrative of innocence but it is also dangerous. I knew he had been talking about a whites-only history but I did not know he had actually signed an executive order about it. I am sure this will spread to the school system if he isn’t voted out.

Our educational system is quite white washed to begin with. Most people living in the U.S. and the U.K. don’t know nor understand the horrors our countries have perpetrated on BIPOC over the last five centuries and how those atrocities are still meted out to this day.

I am a veteran and this sort of rhetoric or censorship concerns me. As a soldier, this is what we join to fight against, I didn’t join for this reason but many do. I am glad Harper is taking a stand and ringing the alarm on this executive order and the dangers it could create. Not to mention white people in America need to know and understand what their ancestors did and not shy away from it. In order for us to heal this country, we must confront its past. We must acknowledge that past and repair it, no matter how difficult and painful it may be. We will never heal and create a more equitable system until we do and maybe that is the point. The people who support these sort of initiatives of whites-only education don’t really want a equitable society. They are happy with oppression and the disparities that exist because in their mind, they are at top of the food chain.

Long Thread:
So I’ve had a rather disturbing experience this past week. I agreed to a virtual event with one of the charities I’m involved with, Arts In The Armed Forces (AITAF). As the son of a Marine I have a deep respect for those who serve in our military. 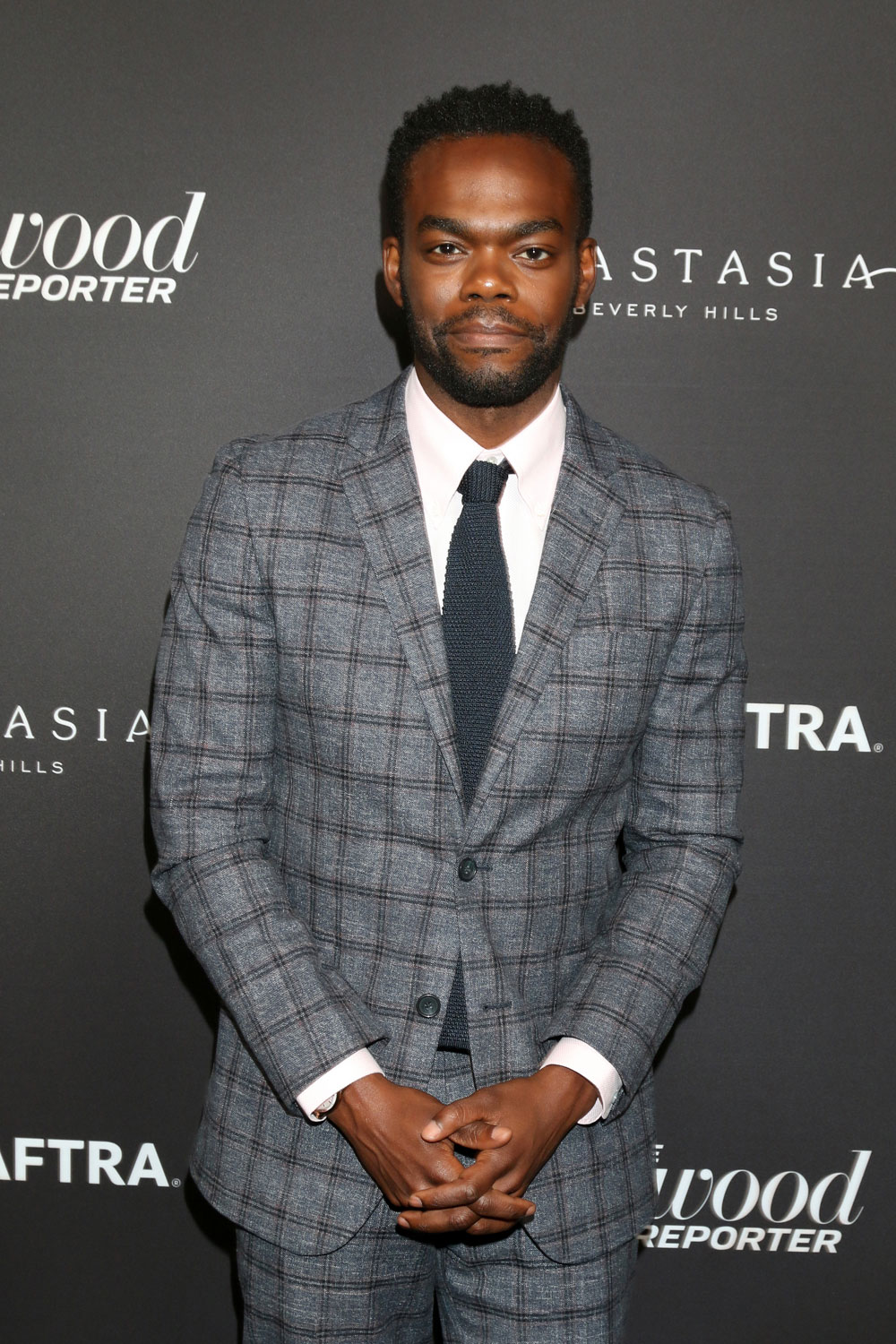