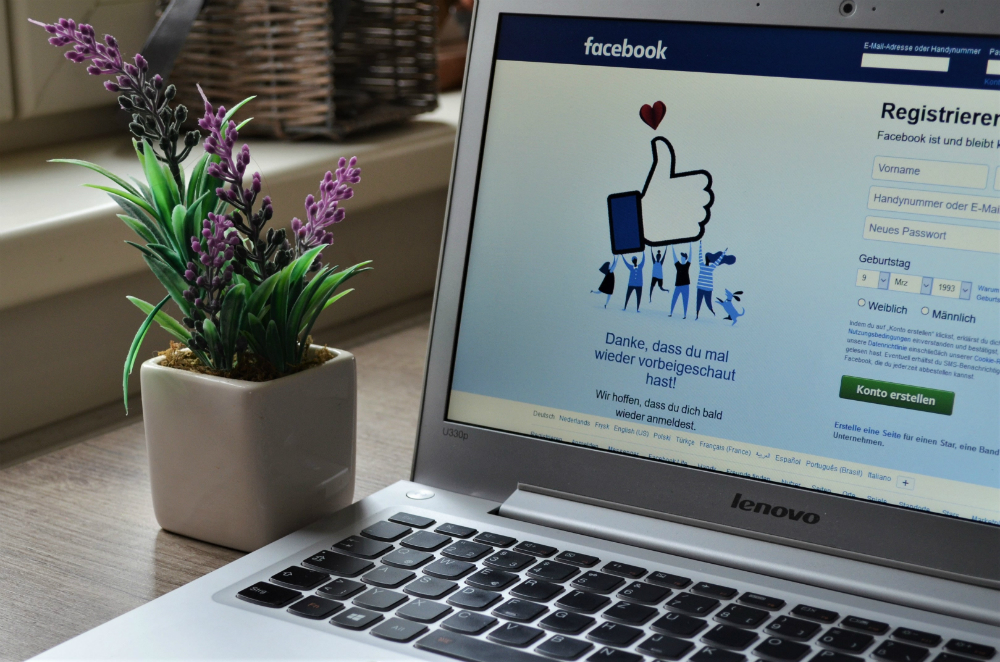 Every time I read anything about Mark Zuckerberg or Facebook, I’m reminded how happy (and yes, smug) I am about giving up my Facebook account a few years back. In the middle of a crucial election that Zuckerberg is most decidedly aiding an undeserving candidate and a global pandemic on which Facebook is allowing misinformation to be spread – remember his wife is a doctor, for crissakes – Facebook has decided to force people to return, in person, to offices against their will. The social networking site is telling workers contracted through Accenture as content moderators that they must return to the offices next week. They may face losing their jobs if they refuse. This is after Facebook told its full-time employees they would be working from home probably through July 2021. With no COVID precaution plan released or announced, the in-person team is terrified about what will happen.

Facebook is ordering some of its third-party content moderators back to its offices on Monday — and that’s caused them to panic.

The workers, contract employees at Accenture, a $145 billion professional services company, say the back-to-work order is indicative of a culture of silence and a two-tiered employment structure at the social network that exposes them to much greater risks than full-time employees.

Internally, workers have voiced concerns about returning to offices during a pandemic that has sickened 7.6 million people and killed more than 213,000 in the United States. And some Facebook content moderators employed by Accenture in Austin and Mountain View, California, who are expected to return to the office next week are concerned that they may lose their jobs if they do not.

Accenture contractors working for Facebook on community operations and product data operations, however, have been told to show up in person on Monday, according to internal posts seen by BuzzFeed News, after having worked from home since March. Some of those contractors are concerned about their personal health, while others wonder why there have not been written communications from Accenture or Facebook about their return, which was first reported by the Verge.

“No written documentation, HR is hit-or-miss when it comes to addressing the numerous and varied concerns of the employees, and people are scared. Truly and understandably scared,” wrote one Accenture contractor on Thursday on an internal Facebook message board. “How can we possibly be ready to return to the office when this entire process has been so utterly and completely mishandled?”

That post was made despite Accenture’s new policy telling contractors not to post “anything negative” to Workplace, Facebook’s internal platform for employees. Contractors were also told to keep personal conversations away from work areas because they could be “distracting” to coworkers, according to documents viewed by BuzzFeed News.

When Buzzfeed spoke to Accenture, their spokespeople reiterated that everything was being done to look after their employees safety and work would be done, “in consideration of local orders, and with rigorous health and safety measures in place.” Only no one can state what those measures happen to be. These people are being asked to show up next week and they haven’t been given a specific layout of what their COVID work environment will look like. It’s not fair, especially considering the full-time employees – the ones with health benefits and medical coverage, get to stay home. Normally I would give someone the benefit of the doubt but this is life or death so I cannot be that generous here. And it’s Facebook, they’ve proven time and again they’ve sold their soul – I wouldn’t trust them with last night’s leftovers, let alone my health. And I’m not just bashing on them, they failed to take the necessary precautions in Dublin and have jeopardized those they forced back to work there, resulting in a few people testing positive.

What’s so important? Facebook is claiming the sensitivity of the content to be moderated as to why it cannot be viewed from an individual’s home. I get the argument, but there is another solution that is better than this. I don’t know what it is, but VPNs come to mind. With their resources, surely Facebook can come up with something. But it is not making unprotected contract workers without benefits and salary work around other people. I agree with those who posted that this is the fault of both Facebook and Accenture. Facebook should not be making these demands of contract employees and Accenture should be standing up for their workers. 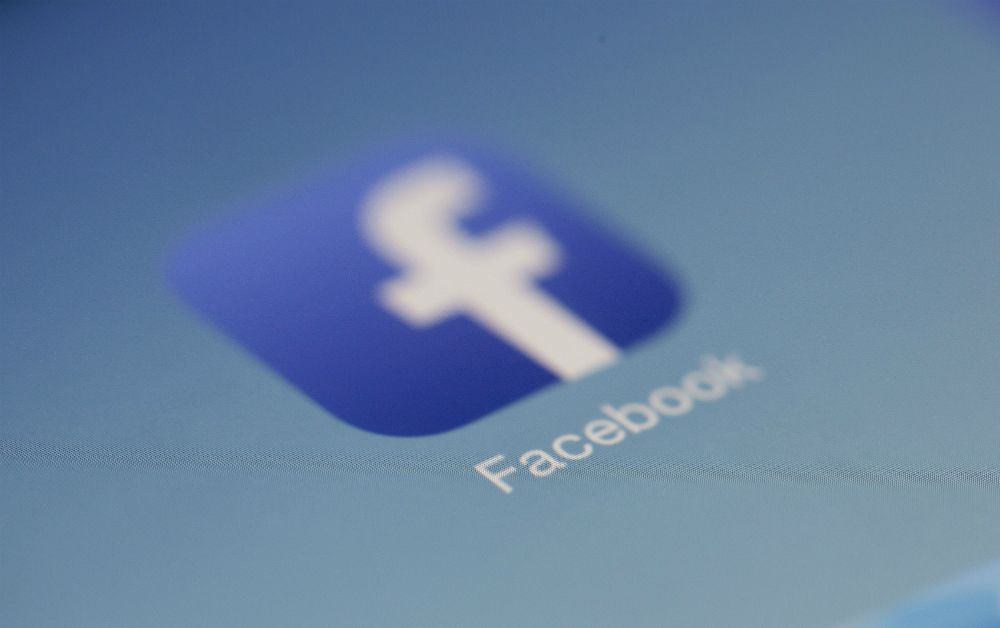 Photos credit: Getty and Tobias Dziuba and Pixabay from Pexels