I’ve always been slightly confused about the political leanings of Pink and her husband Carey Hart. Pink seems like someone who has voted for Republicans in the past, but holds many liberal views, especially about social issues. Like, maybe she’s more of a small-L libertarian? I never got a read on Carey, but together, they definitely give off the MAGA-curious vibe. This is just my opinion! As it turns out, Carey spoke about his politics in the context of… teaching his two kids how to shoot a rifle.

Carey Hart is teaching his kids about guns. The 45-year-old off-road truck racer took to Instagram on Saturday to share pics and a video of his kids shooting guns. Hart shares Willow, 9, and Jameson, 3, with his wife, Pink. In the pics, Willow aims a gun at a target, while the video shows Jameson firing a gun with his dad’s help.

“Fun morning shooting w/ my kids!” Hart captioned his post. “Willz is getting seriously good w/ the rifle and handling of a firearm. And Jamo absolutely loves shooting! And the rate that he is processing the handling of them, he makes me proud. I’m a firm believer in teaching my kids to shoot, but more importantly, handle a fire arm. No better sound than the bullet of your kids gun plucking a steel target at 30 yards. Have a great weekend, everyone. #IfYourDontLikeItScrollOn #PokeTheBear”

After Hart’s post, one social media user took to Twitter to question how his politics align with his kids’ activity.

“It’s bada** you are teaching your kids. Which is why I’m so confused you would support the democrats who have stated they will take our guns Unless only the rich will be allowed the privilage [sic],” the person tweeted. “Let that sink in as to why people will vote Trump.”

“1st they don’t want to take your guns, and why has none of the 44 before been able to take them??” Hart responded. “Second I’m a republican who hates Trump, so I have no choice.”

So he’s a Republican who hates Trump? He’s a Lincoln Project guy I guess. He probably thinks he supports the Mitt Romney/John McCain wing of the party. That wing of the party is… kind of gone. As for the guns… I mean, I grew up in an area of the South where it’s pretty common for kids as young as this to learn how to shoot. It looks like he’s teaching them safety and gun responsibility, so at least there’s that.

1st they don’t want to take your guns, and why has none of the 44 before been able to take them?? Second I’m a republican who hates Trump, so I have no choice. 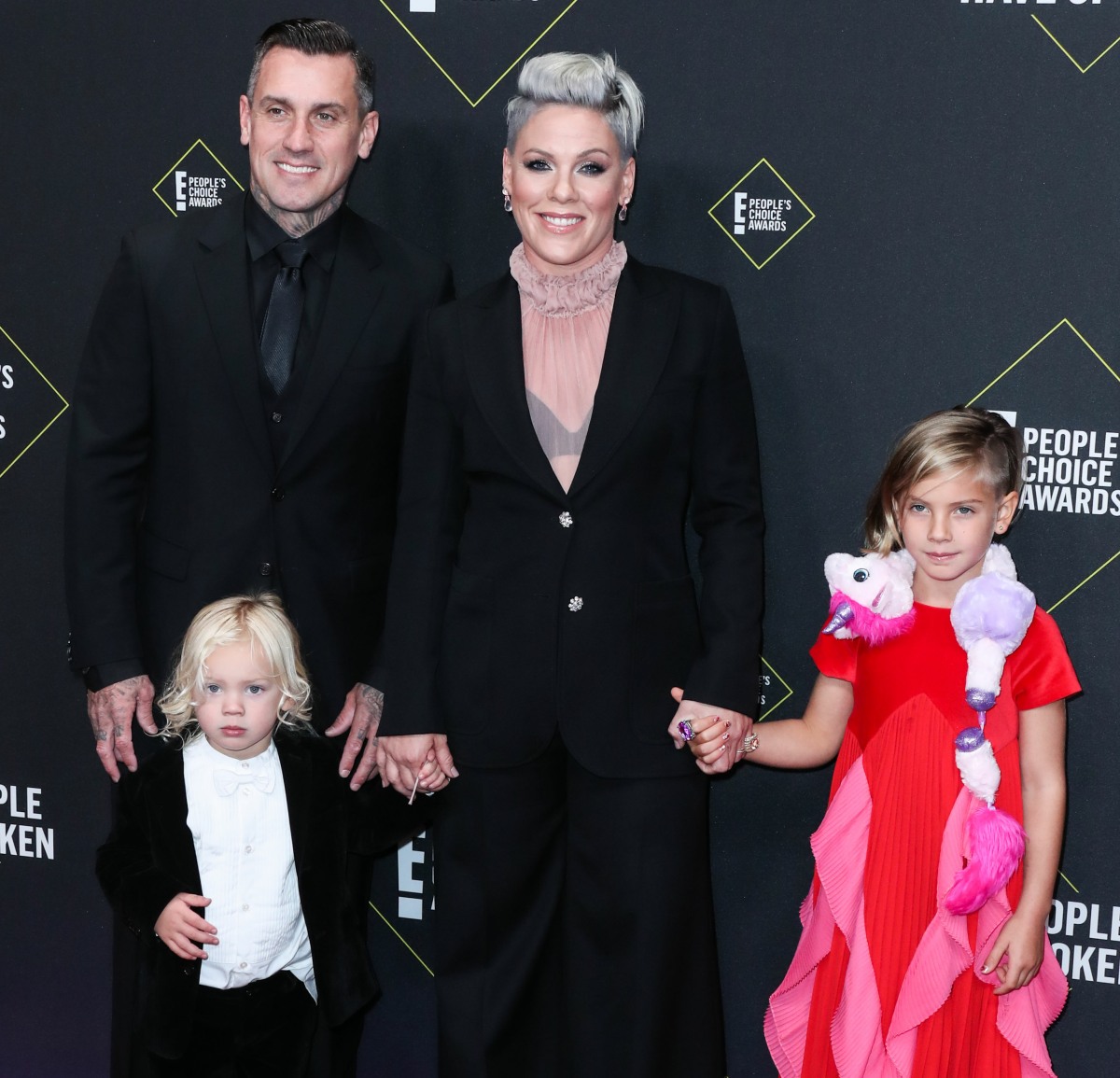