Selena Gomez, 28, is not ashamed of not voting until this election 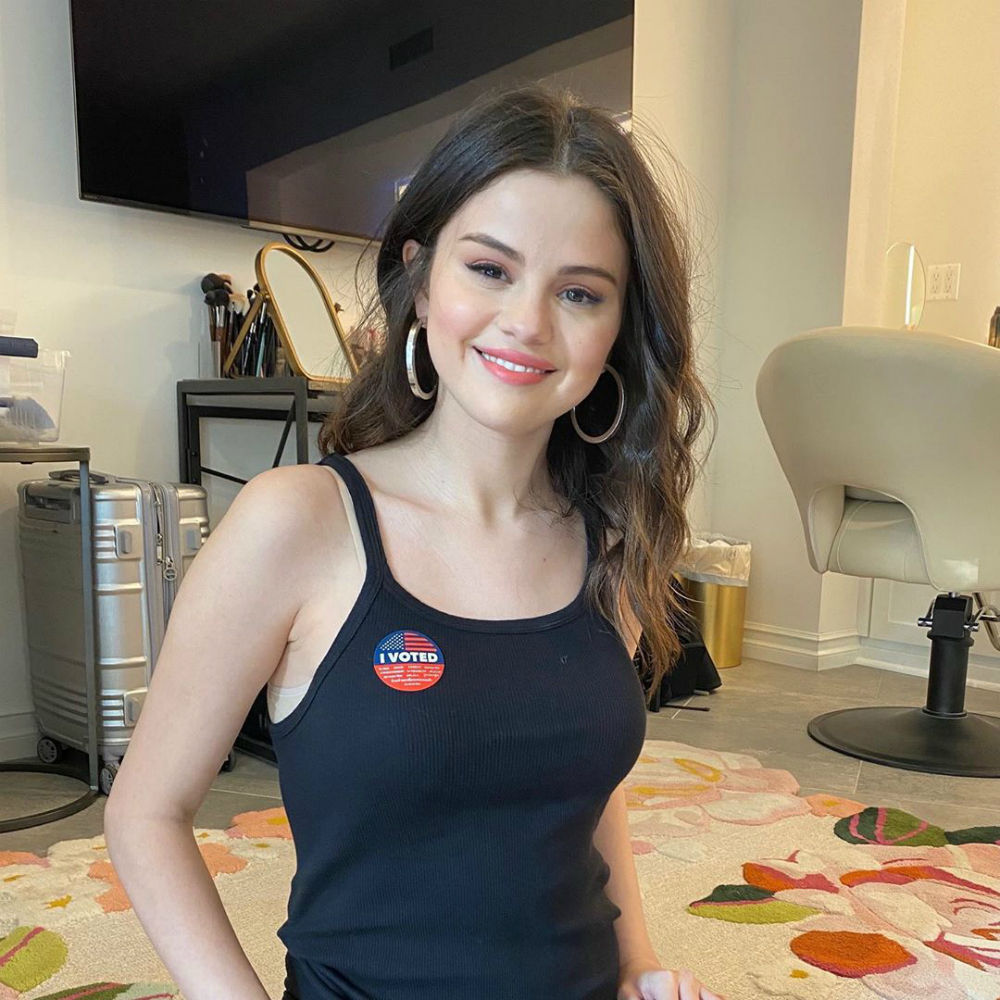 Selena Gomez hosted one of the All In Challenge’s Voting Power Hours over the weekend. Power Hours allows fans to call in and speak to that night’s celebrity host about voting in return for agreeing to text at least three friends to tune in. I watched chunks of Selena’s Power Hour, it’s a good initiative and very well designed for the demographic. The first few minutes shows trivia on the screen like a movie theater does before the previews and it’s all based on voting – from the last election’s stats to historical referendums and why we vote when we do –it was probably my favorite part of the whole thing. Selena, who signed on as a co-chair to Michelle Obama’s When We All Vote Initiative last November, has been very vocal about getting folks out to vote this year. She used Juneteenth to implore fans to register because, “Everyone needs to have their voices heard.” During her Power Hour, though, one fan asked Selena, who turned 28 in July, to recount her first voting experience and Selena said that this (she filled out her mail in ballot) is her first time voting, because it’s the first time she felt her vote mattered.

Selena Gomez admitted this weekend during her Voting Power Hour appearance that this is her first time voting in a U.S. election because in the past, she felt like her vote didn’t matter. (Gomez lives in California, a solidly blue state.)

Sam, a 20-year-old super texter in Michigan, asked Gomez about her first voting experience. She responded candidly, “Honestly, I’m not ashamed to say this but I kind of—this was my first time. And I’m going to say that because I never felt—and this is so true—and I’m now like admitting it to people, like my vote counts. Like, every little thing counts so I just think some people get in their head, like, oh well, what does it matter? And then once I really, really started going in and diving in to this, it’s been all I can focus on.”

Both the Elle link above or this YouTube link has the full Power Hour interview. The question comes at minute 48:00. I’m having some real trouble with this. A 28-year-old woman today has skipped two national elections. Not to mention senatorial, congressional, gubernatorial, mayoral, state and local elections. During Selena’s introduction comments with Damian Chazelle, she claims that she has always seen herself as an activist because she has been a UNICEF ambassador since she was 16. Kaiser forwarded me these articles, both of which have Selena encouraged people to register to vote, in 2008, when she was 16 and in 2012, an election year, in which she would have been 20. Selena has some political interests about which she is passionate. She made the Living Undocumented series for Netflix to shed light on the plight of immigrant life in the US. Plus, she’s been a big advocate for mental health. And I’d hoped she’d consider the fight for universal healthcare to assist those with pre-existing conditions given her health struggles. CB reminded me that in 2017, Selena was happy to sport some Nasty Woman fashion post-Grammys after not saying much during the election.

At this point, we do need every voice. It’s good that Selena is getting the vote out now. I am taken aback that she’s not ashamed that she didn’t vote in 2016 given where we are now. I’ve voted in every election since 1988 (also in solidly blue California, thankyouverymuch) and I’m ashamed of some of those votes. I’ve become more informed, more aware. I’ve also felt like my vote wouldn’t count on several occasions. But I also knew it might count on at least some issues and for the candidates down ballot. I hope Selena keeps her fervor into the next election and I hope she takes the time to inform those around her that every election matters. We didn’t magically arrive at this hellscape we live in. 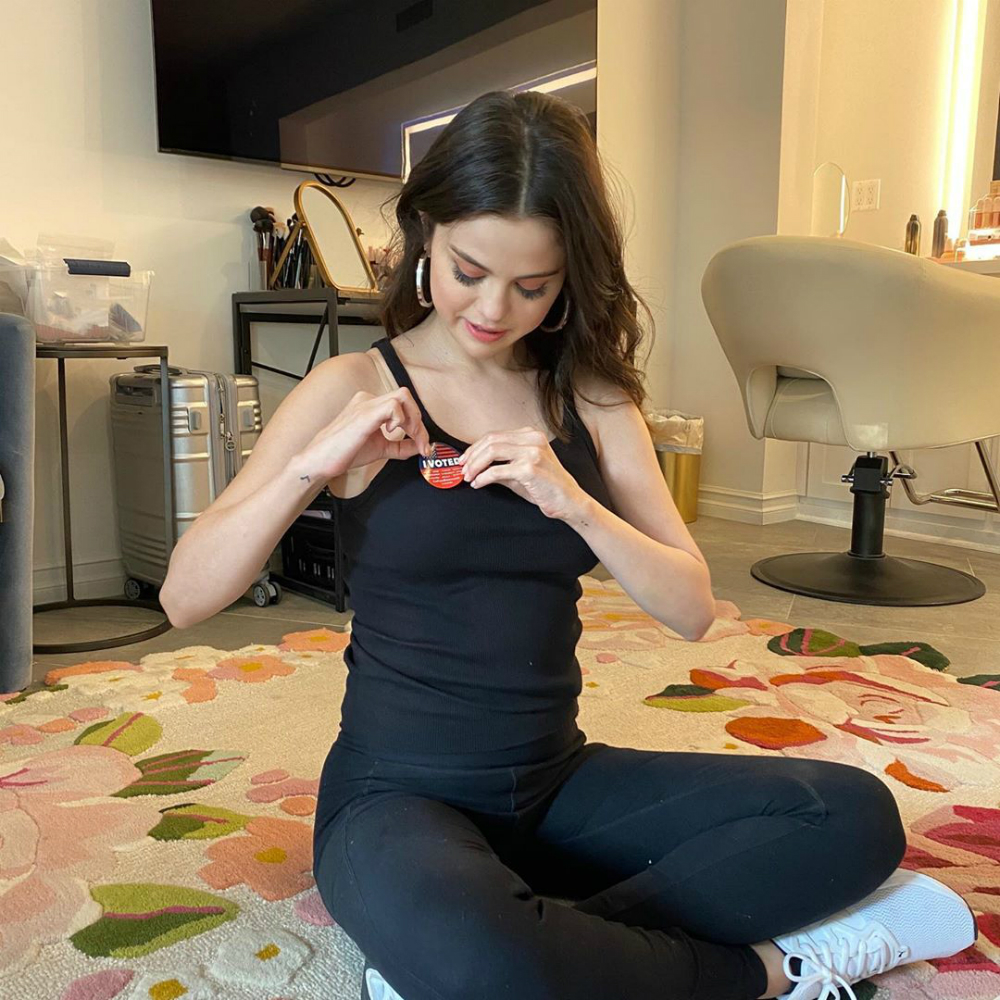 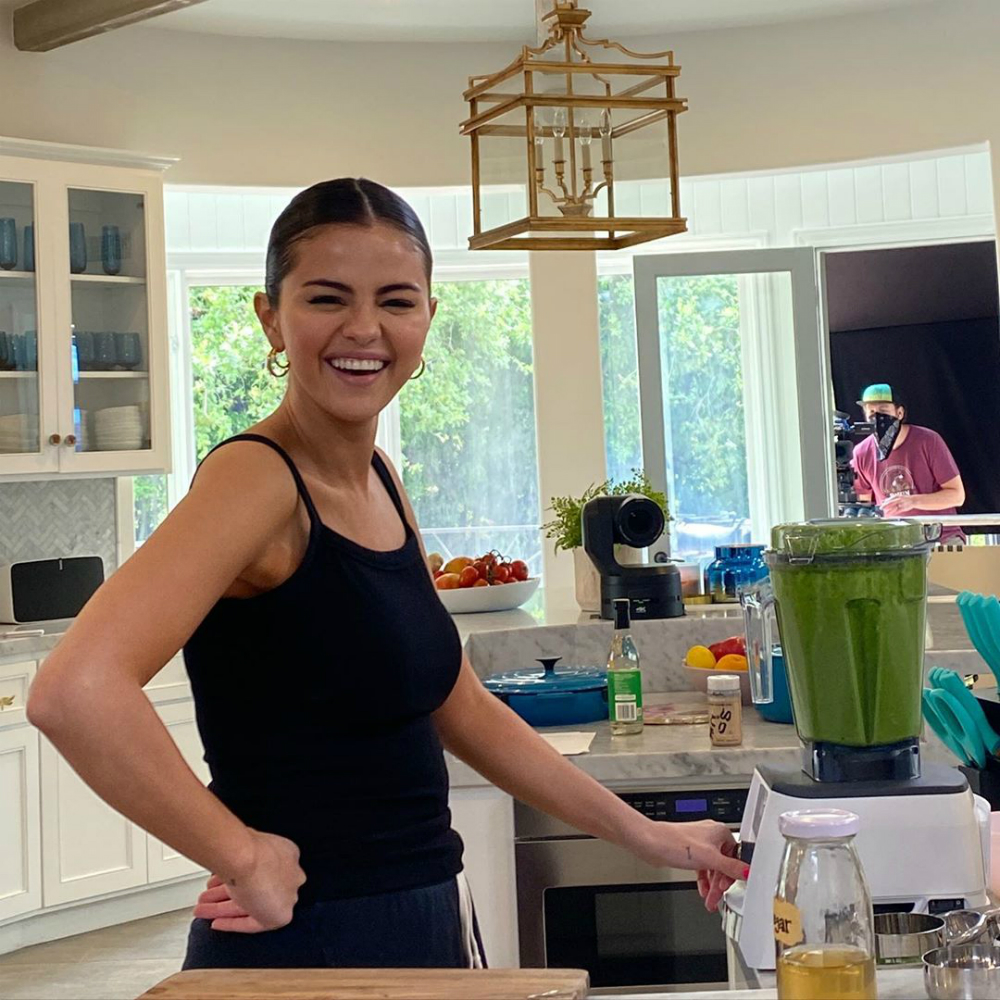 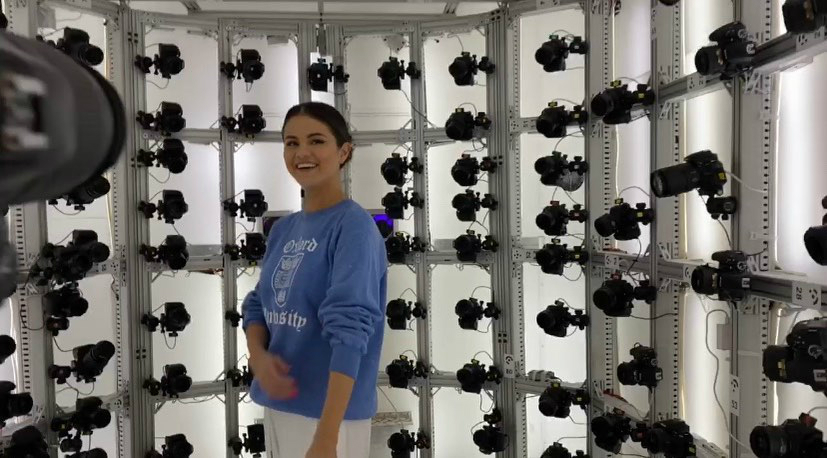 79 Responses to “Selena Gomez, 28, is not ashamed of not voting until this election”