Lil’ Wayne endorses Donald Trump: ‘He listened to what we had to say’ 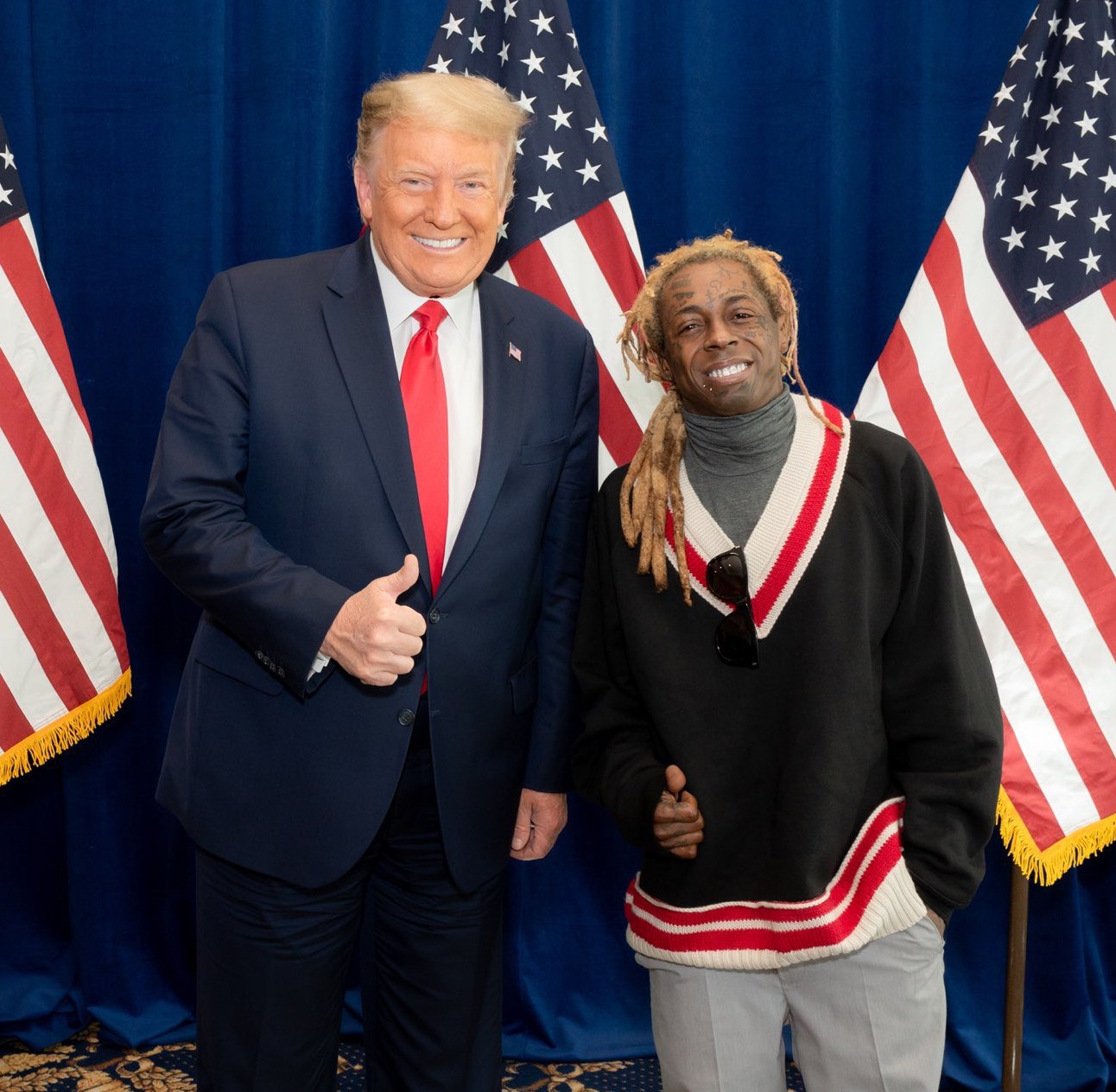 I don’t even know how to explain what’s going in modern politics over the past five or six years. There are certain people, mostly men (but not exclusively men) who are just… not as smart as they think they are. I don’t know how else to explain this without cursing excessively. I don’t have the political language to explain the die-hard cult-of-personality-support of someone like Bernie Sanders or Donald Trump. I don’t even comprehend how reasonable people could ever support Donald Trump. And I especially don’t get how people – mostly men – within a heavily marginalized American community could take the side of their oppressors, the very people who are hellbent on oppressing them. The only explanation I can come up with is that for someone like Ice Cube or Lil’ Wayne, they’re too dumb to understand (or admit) that they are being conned by the dumbest con man in town. So, yeah, Lil’ Wayne endorsed Donald Trump:

Just had a great meeting with @realdonaldtrump @potus besides what he’s done so far with criminal reform, the platinum plan is going to give the community real ownership. He listened to what we had to say today and assured he will and can get it done. 🤙🏾 pic.twitter.com/Q9c5k1yMWf

True story: I first read “platinum plan” as “plantation plan” and I was like “that checks out.” I’m sure the Trump platinum plan is little more than a plantation. As for this: “He listened to what we had to say today and assured he will and can get it done.” LMAO. Yeah, I don’t get it.

Also: I had to double-check but Lil’ Wayne has been convicted of multiple felonies over the years. Surely he can’t vote? I wonder what state he could conceivably be registered in.

Lil Wayne said Black Lives Matter is a sham and he thought 21 Savage was a group, I think it’s about time we stop tryna make Weezy the voice of reason

Lil Wayne endorsed TRUMP. Get over it pic.twitter.com/4ycntxwiWX

why lil wayne making us go through this man pic.twitter.com/PJbWi8KGpY 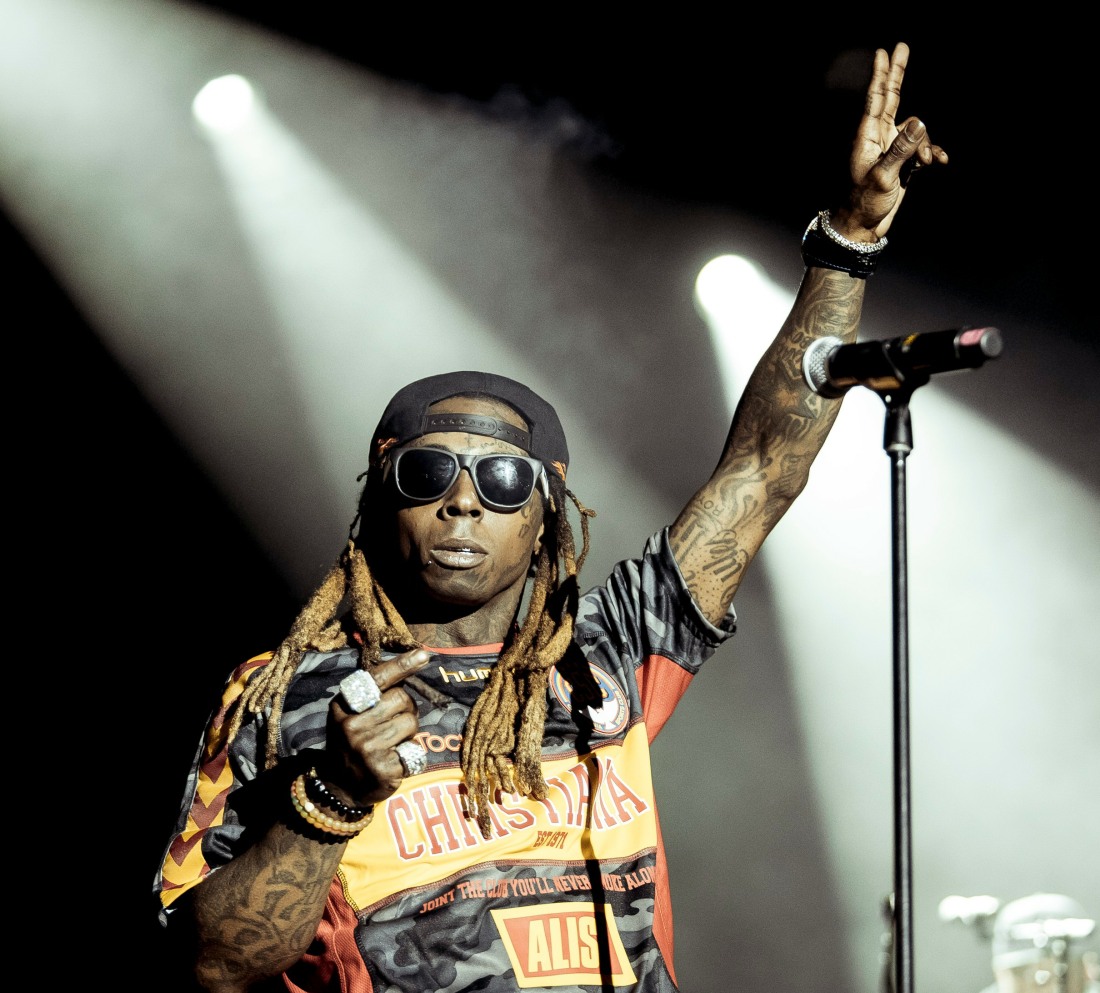 62 Responses to “Lil’ Wayne endorses Donald Trump: ‘He listened to what we had to say’”