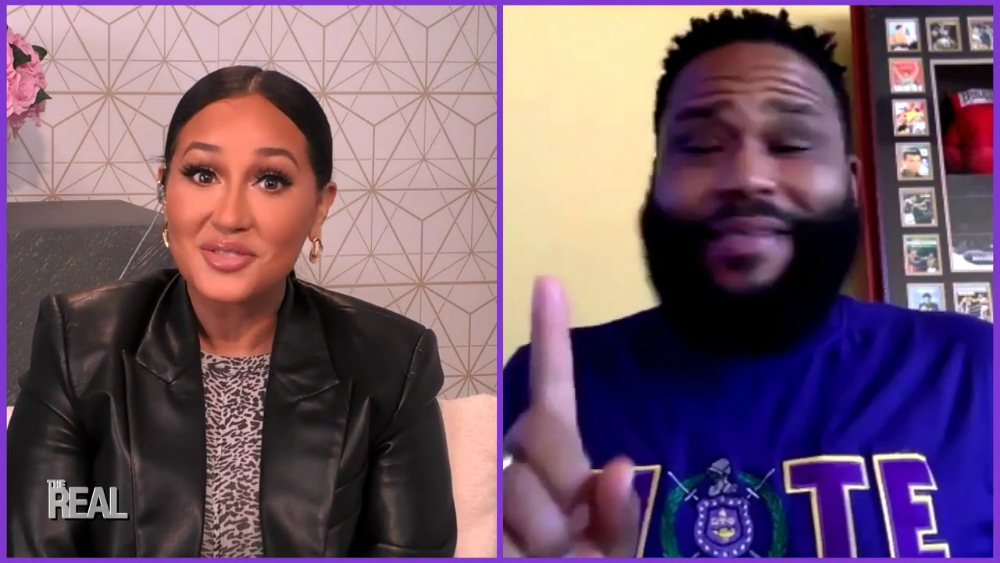 Have you guys ever stolen from a hotel? Since I worked in hotels, I know they just charge you for whatever’s missing from the room, so I don’t get too worked up about my friends who take stuff. I don’t take big stuff because I also know how expensive it is. I do swipe the shampoos and lotions because they can’t reuse those (although housekeeping can take them home). But this is a little different. While appearing on The Real the other day, Anthony Anderson admitted he swiped some towels from The White House after visiting during the Obama administration. But according to Anthony, they weren’t for him and, he paid for them… sort of:

What Anthony said about stealing from The White House:

Okay, well, let me tell you this first off, that’s the people’s house, so it’s not stealing. My taxpayers paid for those linen towns that I brought home with me. I like to think that it was just a return on my investment. I washed them but, I still got them I did, I took the linen towels and I brought them back for Dion Cole just because he was like, “Man bring me something back from The White House,” and I saw my opportunity.

But I will tell you what I did steal, I did a USO tour years ago, on the First Lady’s plane, Air Force Two. And this is when I knew we truly had a black president and a black family in The White House, because there was grape Kool-Aid on Air Force Two. So I took the packages of grape Kool-Aid and brought them home and I still have them in my kitchen right now.

I get the argument that we do pay the upkeep of The White House, but it still feels like you’re a guest stealing from a host. Would the towels have logos on them? I guess I could see it. Plus, I’m sure Anthony Anderson is not the first person to walk out of that place with a few towels shoved in their briefcase. Better than the silverware, right? That stuff needs more time for engraving. And while I would classify the towels as at least swiping, I don’t see it as stealing from Air Force Two. I see anything that fits in your pockets on a plane as fair game. Anthony said he also made off with a pack of playing cards with a photo of the First Lady on them. The Real hosts all thought he was making it up. Playing cards? Those are great stocking stuffers, especially Air Force Two playing cards, thank you. When I boarded, MObama would ask why I had on so many layers and I’d have told her up front, I needed the pockets to fill with AF2 stuff and asked the best place to start. 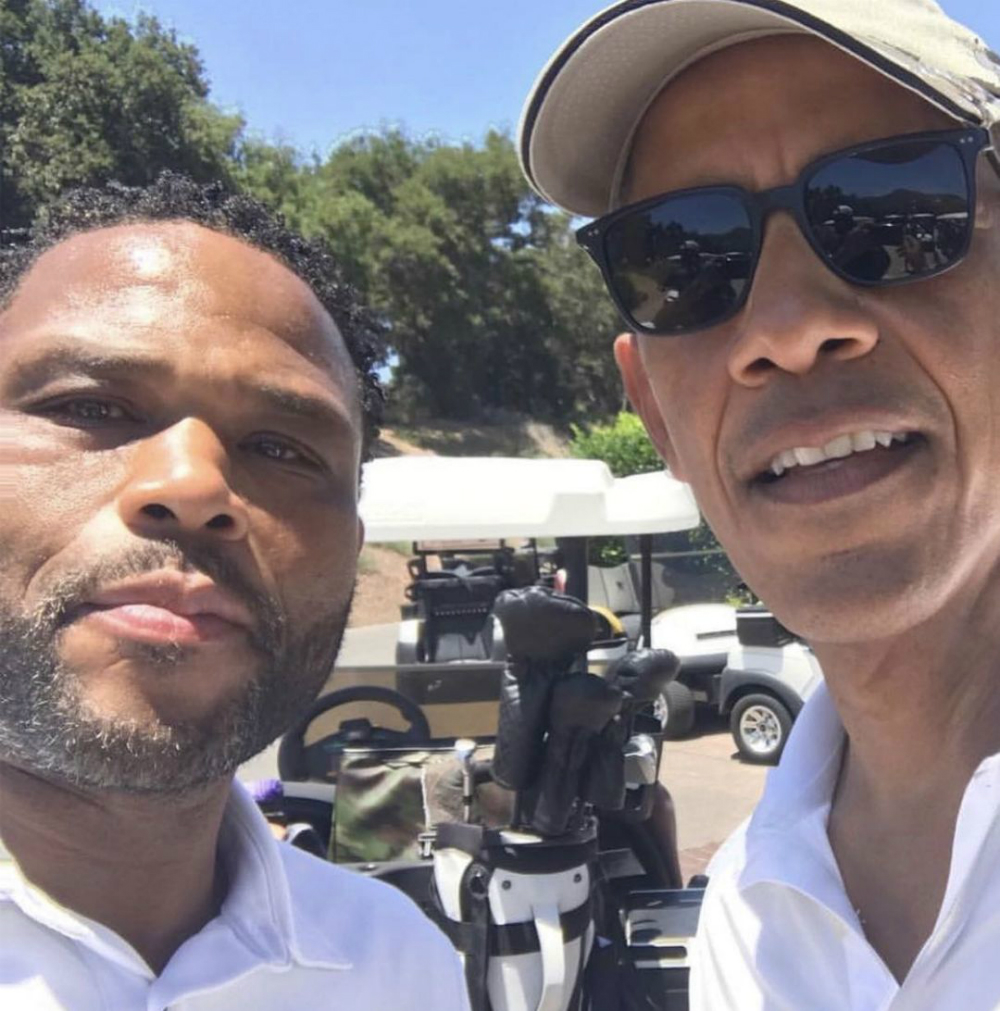 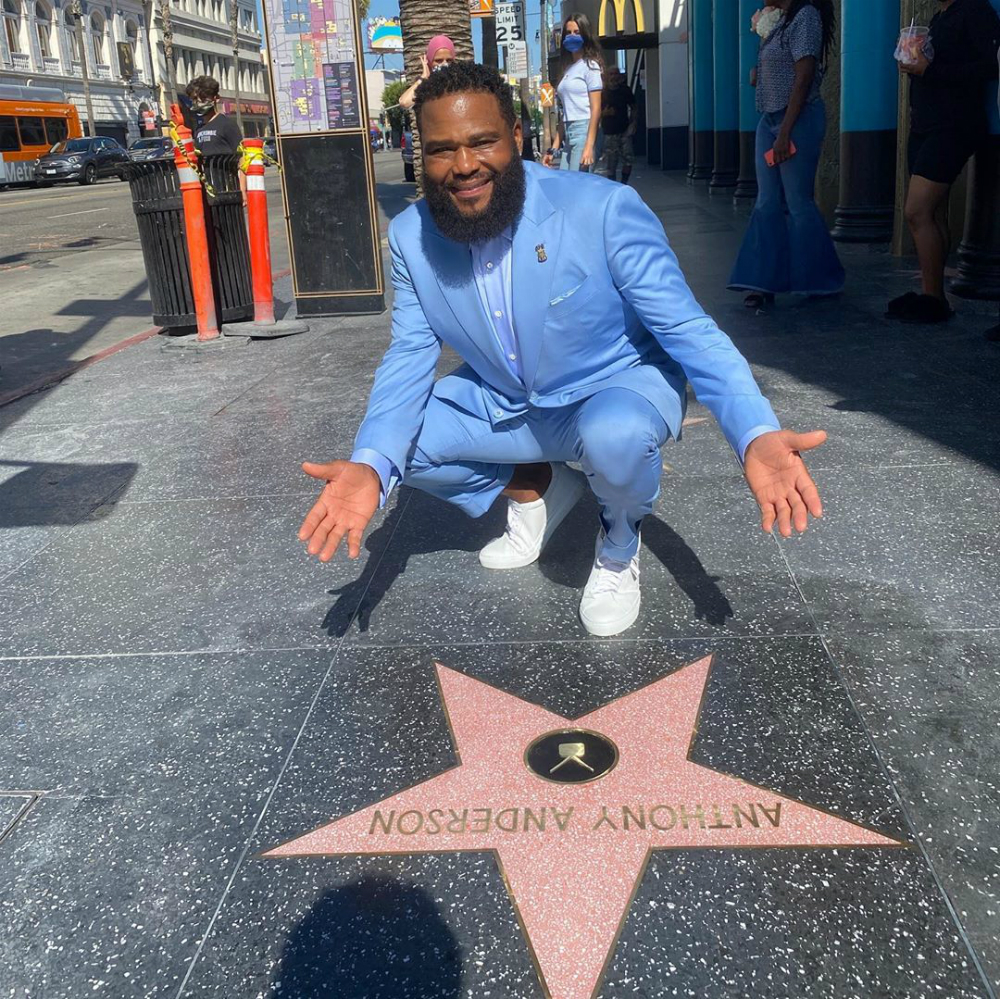