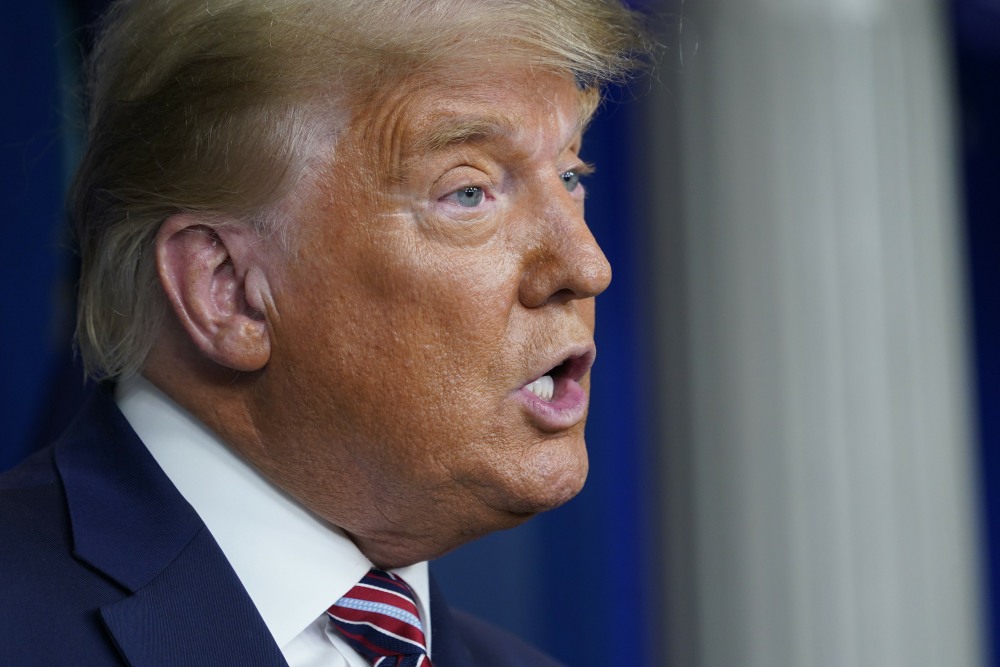 If it’s okay with everyone, I’d like to go in chronological order on this series of stories. Ever since Donald Trump’s completely unhinged statement at 2 am Wednesday morning, it’s been perfectly clear that Trump does not understand the first thing about elections or voting or… math. Or democracy. His subsequent statements – in person and in tweets – have only underlined that point, that he’s a petty, disgusting fascist who thinks he can declare himself king.

Vanity Fair dropped a story yesterday evening with this headline: “It Sure Sounds Like Trump May Barricade Himself In the Oval Office and Refuse To Come Out If Biden Wins.” LMAO. It’s basically just a confirmation of all of the stuff we’ve already assumed – Trump has no one around him capable of telling him that he’s lost re-election. They’re all afraid of hurting his poor baby fascist fee-fees. Sources confirm that Trump AT NO POINT prepared a concession speech and “in conversations with allies in recent days has said he has no intention of conceding the election.” Some galaxy-brain on the Trump team has an idea of perhaps framing a dignified concession as “preserving his brand for life after being president—and explaining that dragging out an election he clearly lost would ruin his businesses and forestall whatever political future he’s hoping for.” It’s funny because that bunker bitch is going to prison. Still, the best part of the piece was Biden’s spokesperson Andrew Bates going on the record about the idea of Trump refusing to concede: “The U.S. government is perfectly capable of escorting trespassers out of the White House.” A burn of such elegance, it took my breath away.

So that’s where we were last night. Then Trump went full-tilt bonkers this morning before he went golfing, making such outlandish claims of election fraud that Twitter just tagged and censored ALL OF IT. There were only two tweets which anyone could see without a warning:

I WON THIS ELECTION, BY A LOT!

First of all, the Four Seasons was like “we would like to be excluded from this Nazi narrative.” And second of all, he tweeted the all-caps tweet shortly before Pennsylvania was called for Biden, which is just amazing. When fascist delusions come crashing down around him… well, I wish I could have been there to see his head explode when everyone called the election for Biden. So while Trump worked out his Nazi grumps on the ninth hole, his re-election campaign posted this statement, which I can only imagine was the product of Trump barking into a phone.

Trump is on a golf course and has released a statement claiming race isn’t over. He says, “Beginning Monday, our campaign will start prosecuting our case in court to ensure election laws are fully upheld and the rightful winner is seated.”

Completely and utterly unhinged. This transition is going to be a mess, but you know what? It’s also going to be really, really funny as reality comes crashing down on the orange monster. 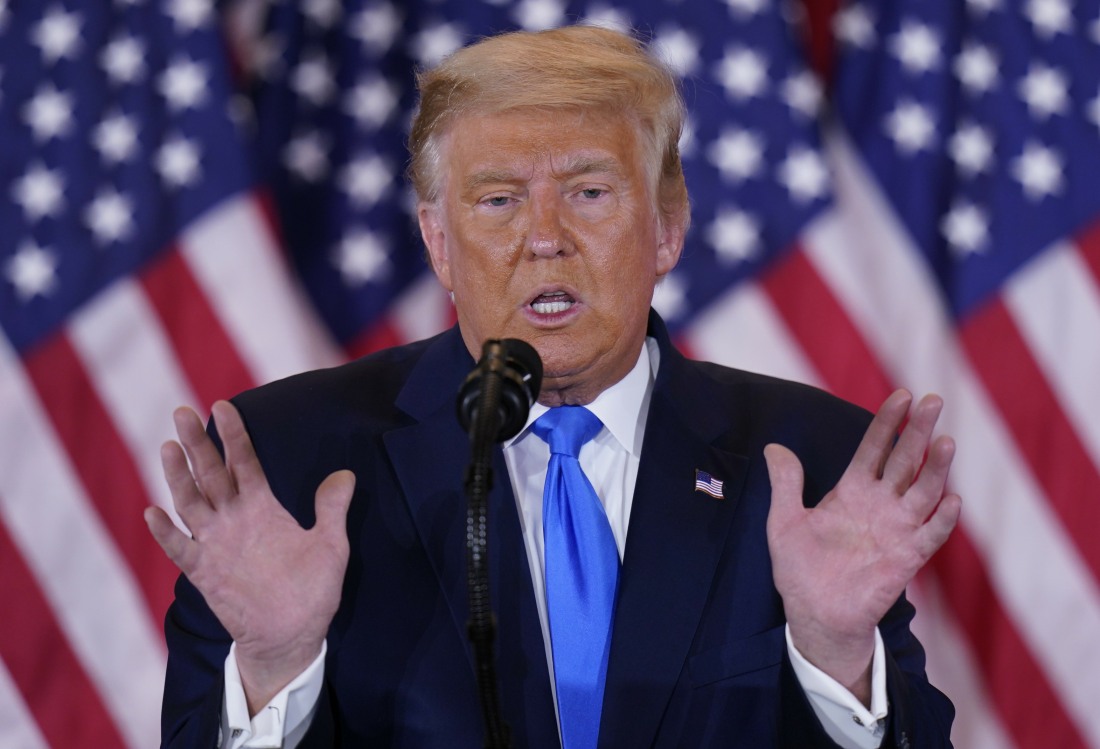