Fairuza Balk on leaving Hollywood: ‘I had to step back for my own well-being’ 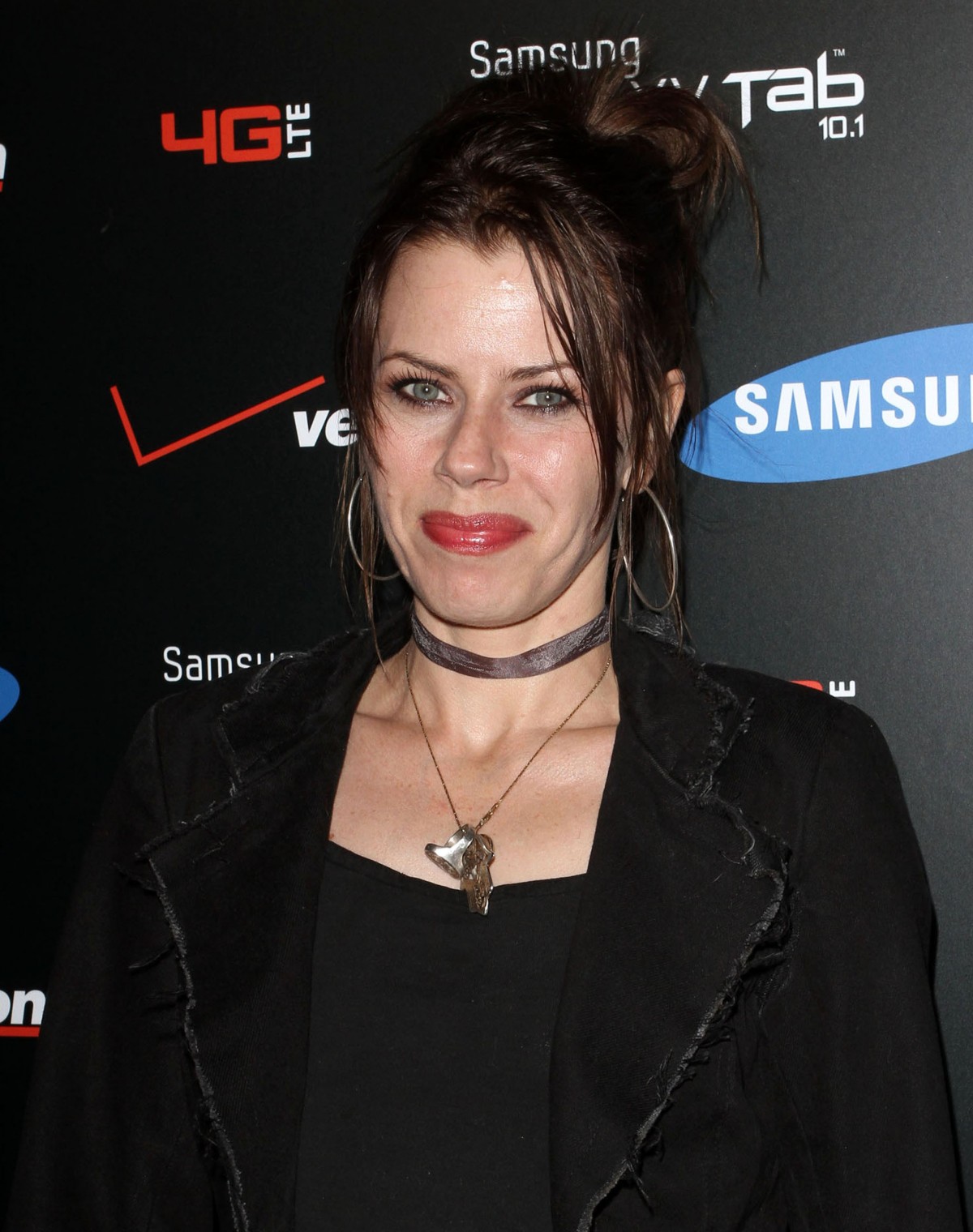 Mild spoiler for Craft: Legacy
Fairuza Balk, star of the original The Craft, has a cameo in the new Craft: Legacy movie. I don’t think it’s a major spoiler to say that as I knew it going in. The film was much different than the original. They tried to make a unique reboot for this new generation and in that respect it wasn’t bad. There was a kind of touching and sincere coming out scene that I really appreciated, and I liked the female friendships. I sort-of regret buying it, but I don’t regret the time spent watching it, if that makes sense. I’m not mad that I can’t get that time back. It’s more of a Netflix movie than a full price VOD.

Fairuza has an interview with the LA Times in which she talks about her decision to step away from the entertainment industry. We know her from the original Craft of course, and from Almost Famous. Her IMDB has her working somewhat steadily in TV and film for the last 20 years, but of course there’s this perception that she stepped back because she’s not in as many big films. That may be by design. She suggested that she didn’t want to play the Hollywood game and hinted there’s some dark sh-t happening behind the scenes. Fairuza didn’t get into the specifics, but she said she’s happy being with her dad and focusing on art and other projects instead of acting.

What are your thoughts on the legacy of the original movie? How has it impacted your life and career?
It’s surprising. At the time when we made this, I really had no idea it would land so hugely and it would be so influential to people. To my mind, it had no gravitas. But that’s what’s cool about art … it affects everybody differently.

I’ve had meetings with fans and letters and emails where [they tell me] Nancy really affected them deeply in their lives. Some fans refer to her as their spirit animal. Like they try to picture themselves as her when they’re dealing with difficult parts of their life because they see her as this incredibly strong force of nature. [It’s] very interesting because when I played her, the director’s intention was that she really be truly psychotic. [laughs] But it’s wonderful. It’s great to hear years later that something that you were a part of had a really positive effect on folks. That’s what we all hope art will do.

What made you step back from acting and what are you up to now?
Well acting, hopefully, I’ll be able to do for the rest of my life. That was the goal, but in my late 20s I stepped away from doing a lot of press because people just kept taking my words and rearranging them the wrong way and just depicting me as this crazy bad girl and it just really got old. They weren’t really listening to what I was actually saying, they just collected sound bites from other interviews that had misquoted me. So I just felt like “OK, I can’t win.”

Also, Hollywood is a very strange bubble, a very strange world, and some of the things — as the general public is starting to find out — some of the elements of that game are things I just couldn’t do. I’m just not wired that way or brought up that way. I had to step back for my own well-being and sense of self-preservation. Because I’ve given everything to my career, it came before everything for most of my life. And at a certain point, you have to remember that there is life outside of “Get the job, do the job.” There are other elements.

I started looking into and spending more time on other art forms that I really enjoy and I’m far happier for it. I don’t think I so much stepped away from acting as I became more selective. I love to do the actual work but the rest of it is not suited to everybody, let’s put it that way.

You always see Fairuza’s Craft photo used for those clickbaity thumbnails “you’ll never believe what happened to” and that’s got to sting. It’s like using Julia Stiles’ paparazzi photo without makeup for those “actresses working 9 to 5 jobs” articles that require clicking through 20 poorly written slides for no payoff. In reality they are both working actresses who get steady-ish gigs, they just never reached the pinnacle of their early career again. There’s no shame in that. As Fairuza is suggesting here, that could have been a choice they made because of the things she dealt with in Hollywood. We know that so many actresses got abused and blacklisted too. We’ve heard enough stories about it. I don’t know what she’s referring to and don’t want to suggest that’s the case, it’s that we’ve learned how brutal that industry is. Just dealing with the press has got to be tough as she mentioned. 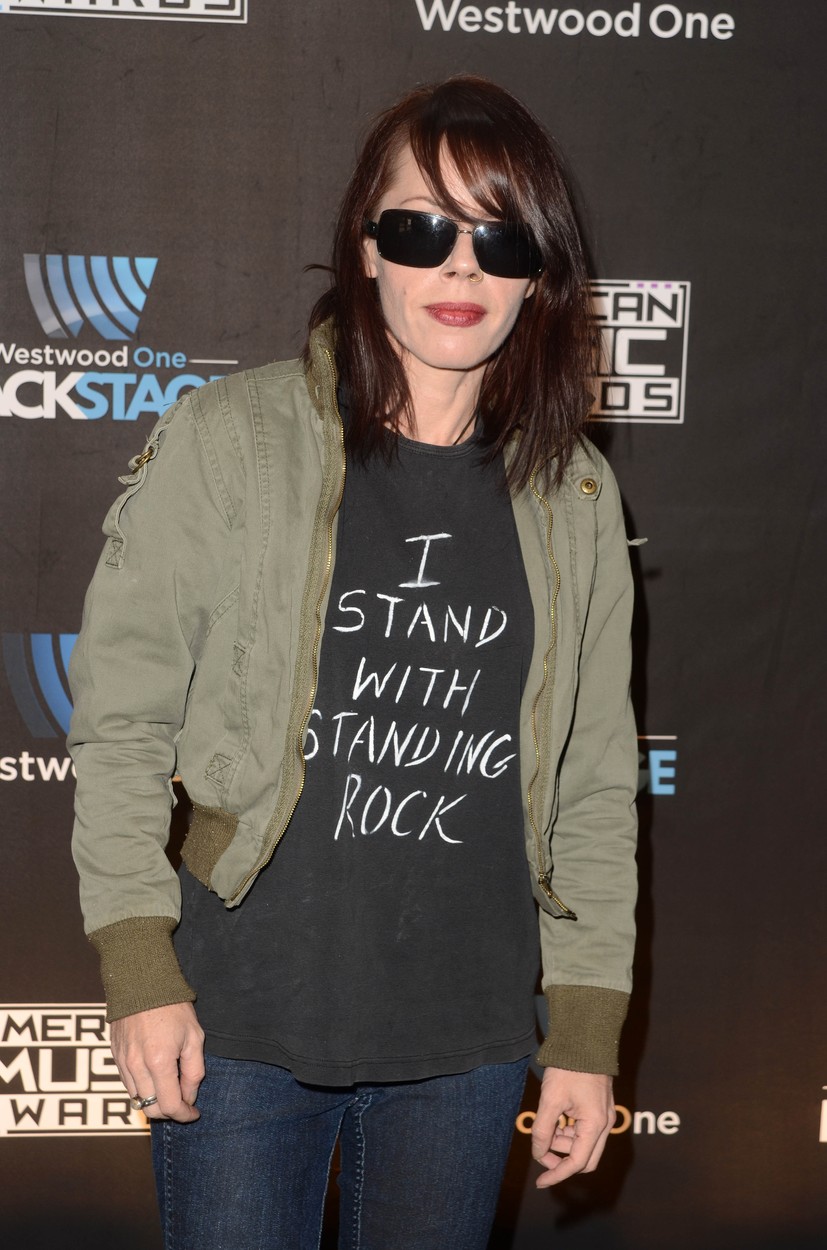 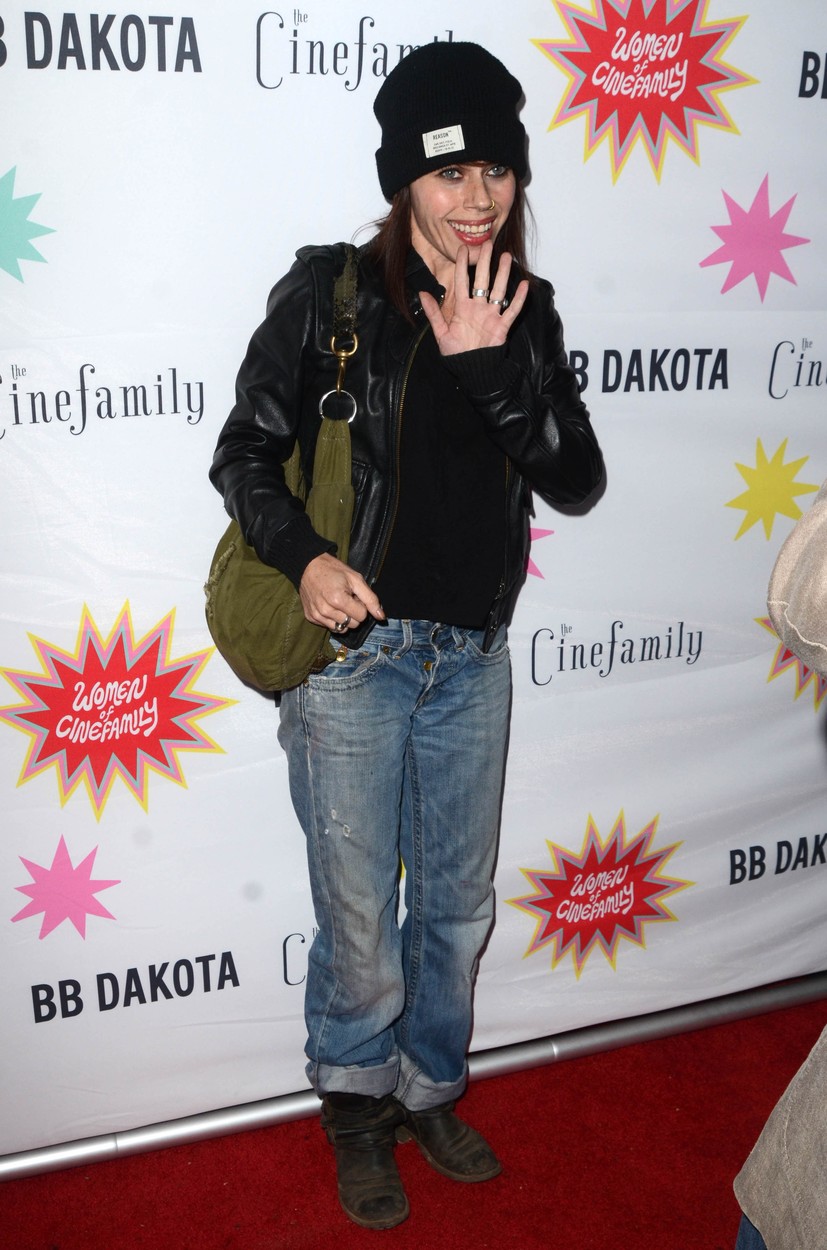 25 Responses to “Fairuza Balk on leaving Hollywood: ‘I had to step back for my own well-being’”