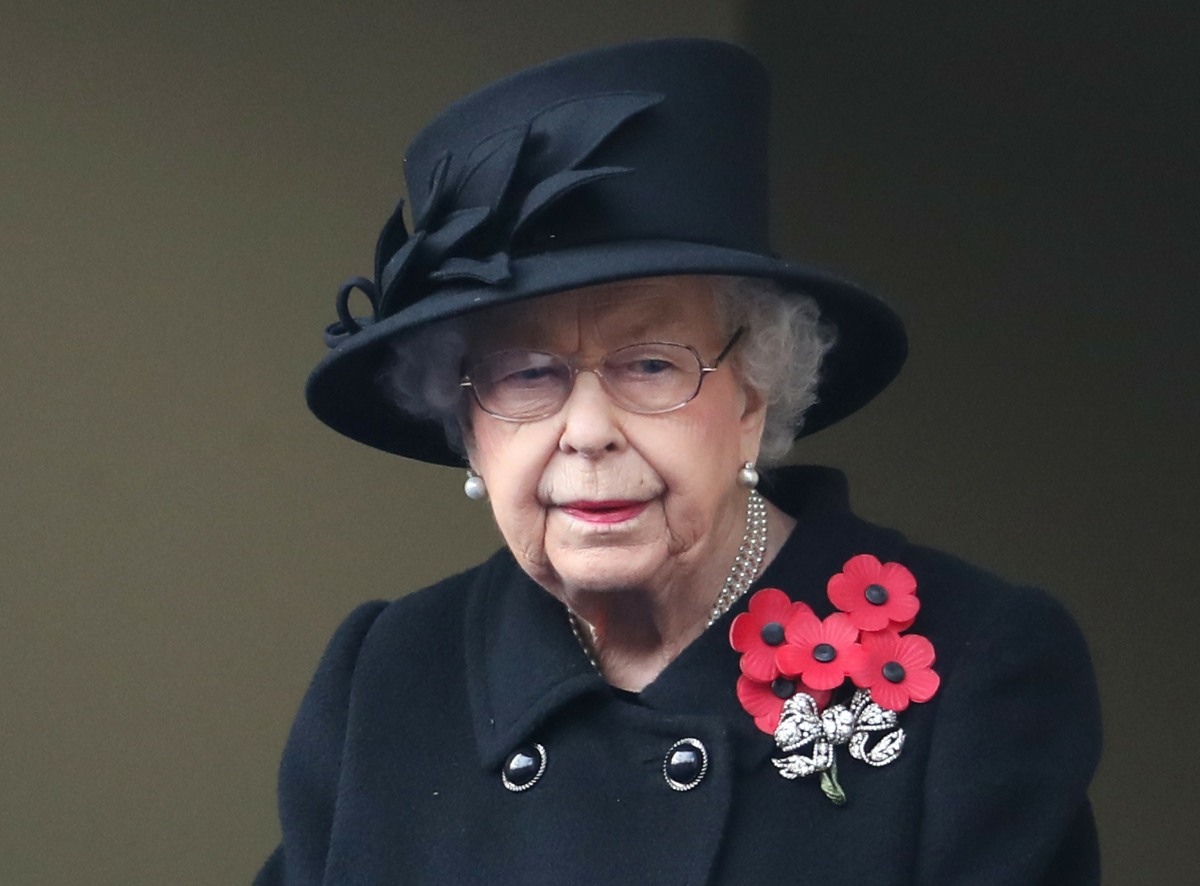 On Monday, Pfizer announced that they had a working coronavirus vaccine with something like a 90% efficacy rate. Here in America, there are still hurdles – the FDA still has to sign off, which isn’t a guarantee, and there will probably need to be a few more trials before anything really happens. Plus it will be a while before Pfizer – or any company – can mass produce the vaccine in the kind of numbers needed to vaccinate, say, hundreds of millions of Americans. There are also other companies working on their own vaccines, some with government funding and some without (Pfizer’s vaccine was made without government funding). The race to the coronavirus vaccine has been a global effort, and people aren’t content with Pfizer’s word that they’ve made the best, most effective vaccine.

Here in America, the bulk of the vaccination efforts will likely fall to the incoming Biden administration. The Trump administration doesn’t give a f–k about coming up with a plan for vaccination schedules, how vaccines are prioritized and how all of this will be organized. The British government – Boris Johnson’s government – does seem to care. The Brits have a plan for their mass-immunization drive in December:

The Queen and the rest of the Royal Family will not be able to jump the queue for a Covid-19 vaccine and even Boris Johnson will have to wait his turn, it was revealed today. No one will be given ‘special treatment’ when the country launches its mass-immunisation drive next month, according to a senior Government source who has assured the public the jabs will only be obtainable through the NHS. Even rich companies won’t be able to skip the line.

Guidance from the Joint Committee on Vaccination and Immunisation (JCVI), published in September, said care home residents and their carers will be at the top of the pecking order. Those over 80 will be next in the queue, including the Queen at 94-years-old, followed by those over 75, over-70s, over-65s and high-risk adults under 65.

According to the priority list, Prince Charles, 71, would be among the fourth group to get access, with the Prime Minister, at 56, placed ninth in the over-55s and Prince William, 38, in the last group, 11th in line for the jab.

The Prince of Wales, Mr Johnson and the Duke of Cambridge have all had the virus, but scientists are still unsure on the truth on immunity due to Covid-19 having only been around since January – meaning its long-term effects are still unclear.

There have also been fears wealthy corporations would try to snap up vaccines directly from the manufacturer to get their staff back to work and make up for the money haemorrhaged during lockdown. This raised concerns that it could limit the number of vaccines available to the British public. However, the Department of Health has assured people this will not happen.

So, the Queen is in the second group, after all of the people in nursing homes and assisted living facilities. Yeah, I don’t really believe it? I bet the Queen and the people around her (including Angela Kelly!) are getting some of the first batches, despite what they’re claiming right now. Still, it sounds like Britain has a much better plan than we have here in America. Pfizer said that if they get government approval and FDA approval, they could make enough (two-dose vaccine) to immunize between 15 and 20 million people by the end of the year. Who will organize that in the Trump administration? 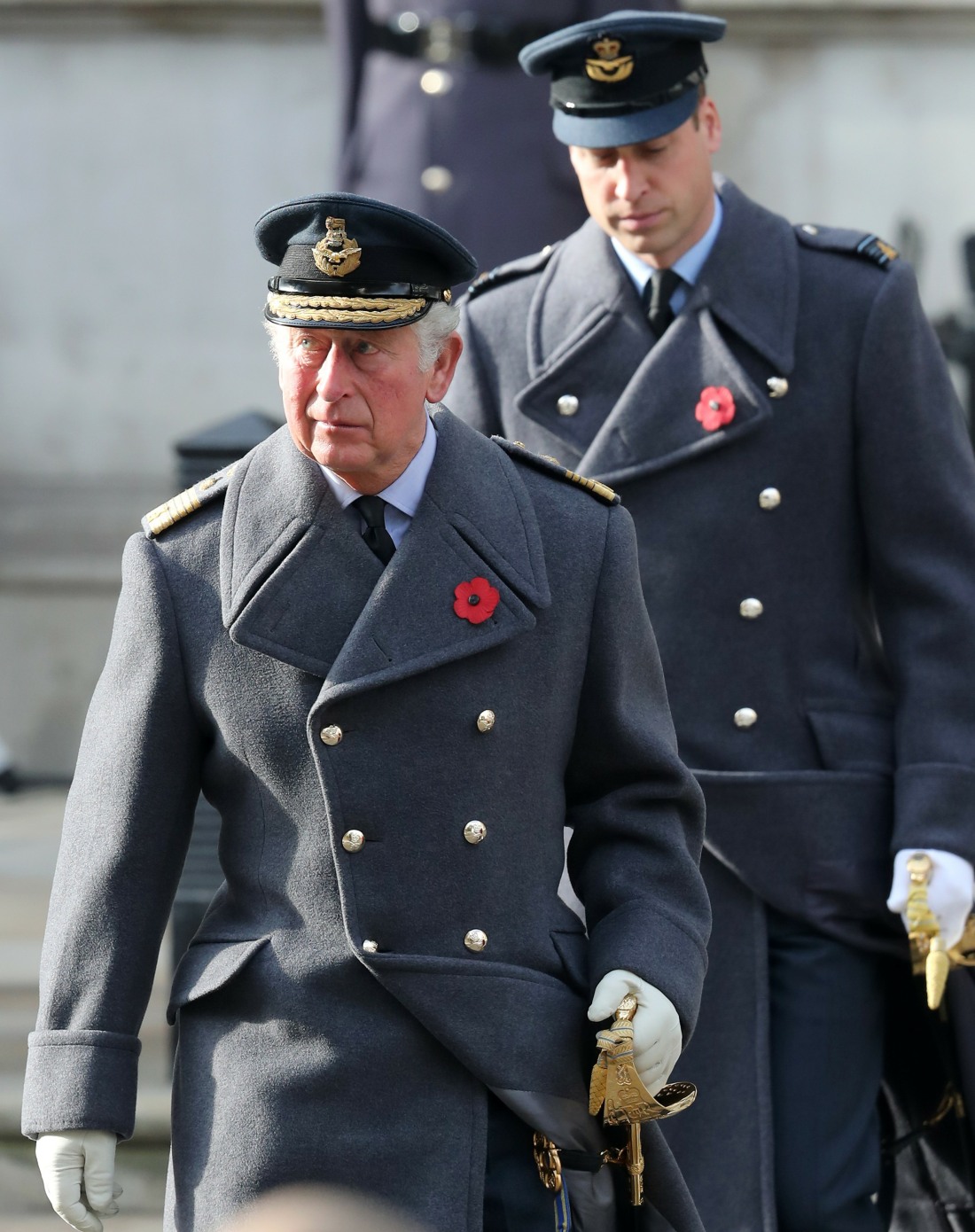 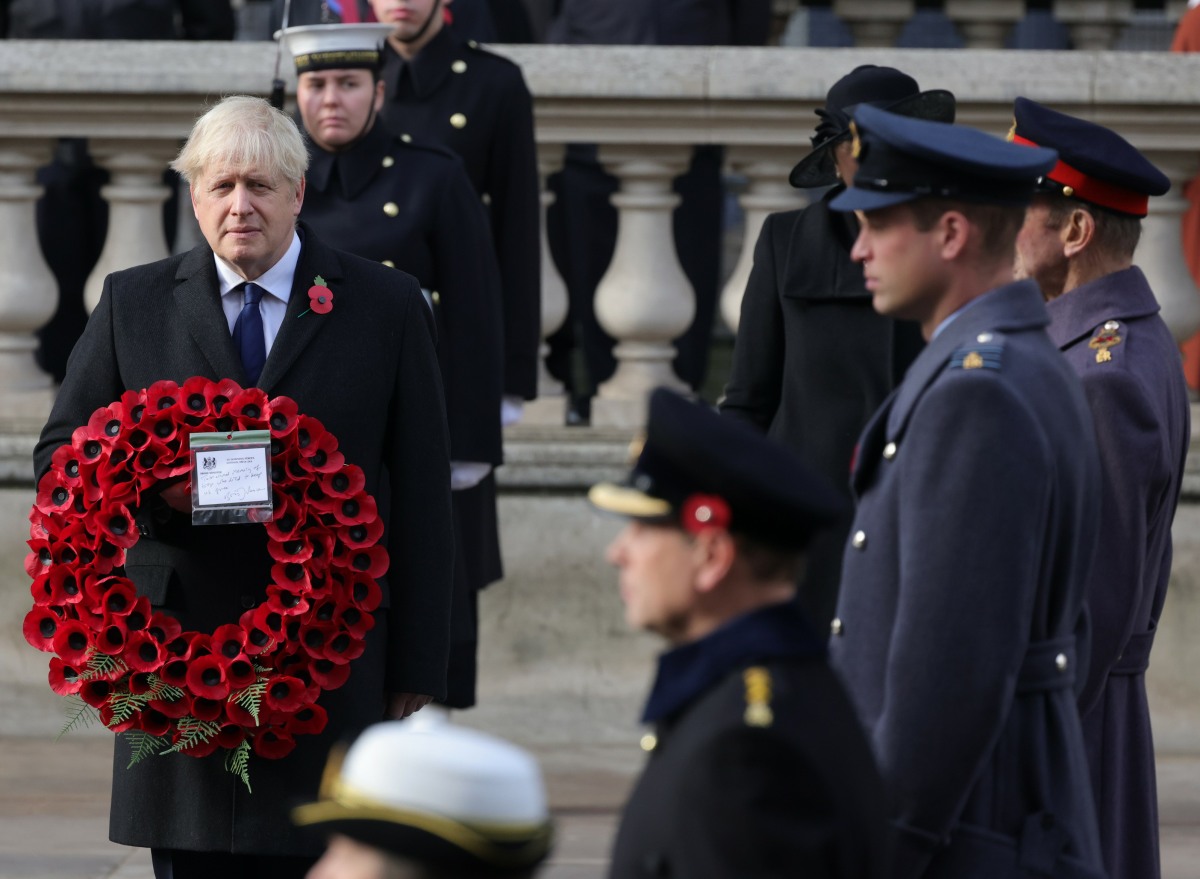