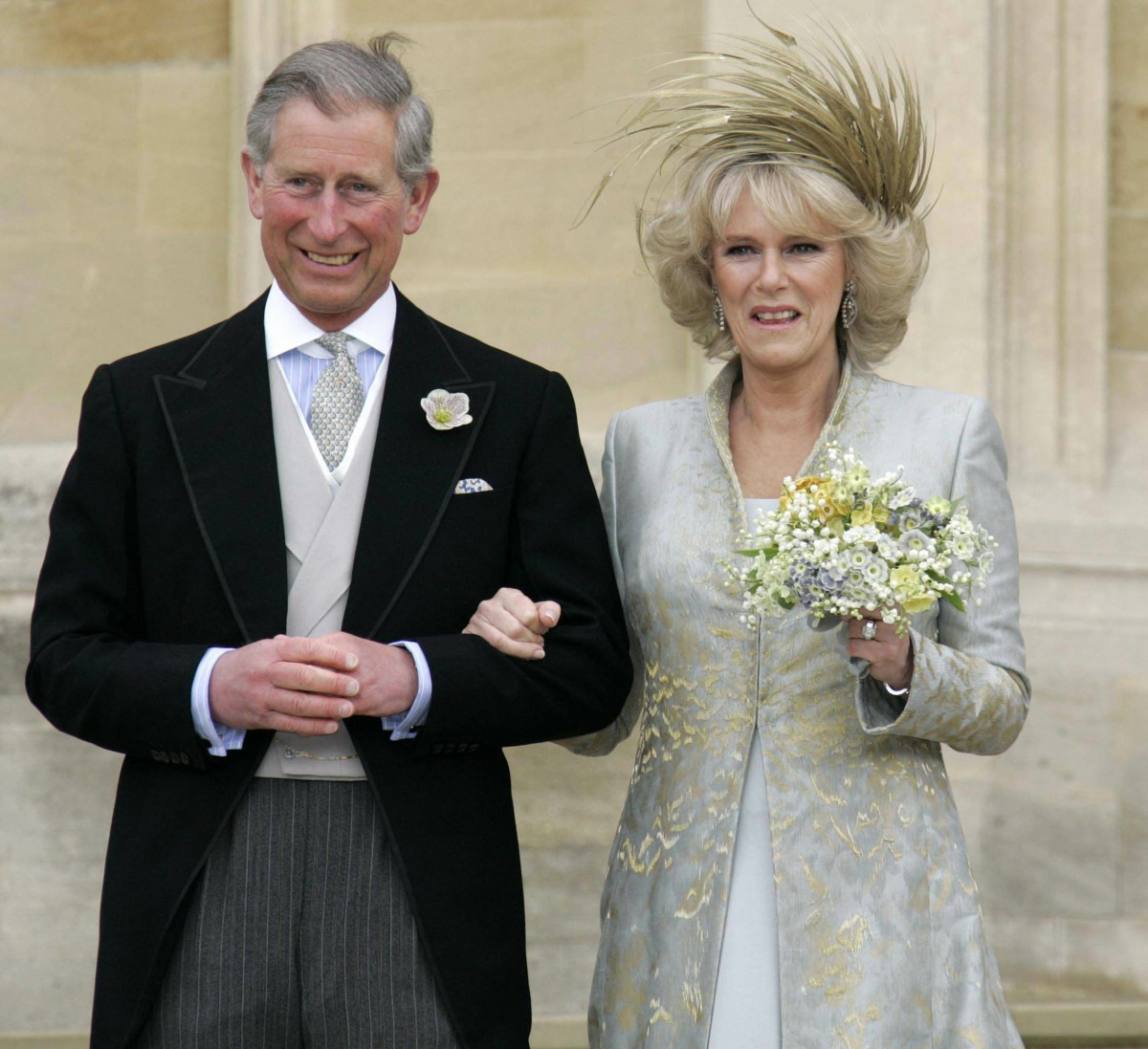 One could argue – as I have – that the first two seasons of The Crown likely helped the Windsor family. The dramatization helped introduce the 20th century history of Queen Elizabeth to a younger audience. Of course it mattered that The Crown got some of the history wrong, but what was worse is that the show generally got the broad strokes right – the Queen as a distant, tone-deaf figure scared to stand up to her husband about the way he bullies and emotionally abuses their children. The Queen as a deeply uneducated woman who cannot stand up to her own staff. Philip as a serial womanizer, Margaret as a charismatic figure who was broken by the men in grey and by her sister’s jealousy. And on and on.

So, as The Crown’s Season 4 delves into the late 1970s and 1980s – the Thatcher Years – one would expect the same thing, that while The Crown isn’t so focused on a documentary-style dramatization of everything that really happened, they’re getting the broad strokes right: the establishment around the monarchy tried to destroy Diana and she found a way to survive and thrive… until she didn’t. Charles was a lousy husband who never really loved her. The Queen was deeply unsettled by Diana’s popularity. And on and on. Well, all of that kind of destroys several revisionist history campaigns waged by the various royal courts. And here we are, with Emily Andrews at the Mail making it explicit that the royal “never complain, never explain” motto is being thrown out of the window, as the royals are arranging a full slate of Crown-deniers to run around and call out The Crown.

Hmm: In a series of highly unusual public interventions that demonstrates the depth of concern at the very top of the Royal Family, Palace insiders have lined up to slate the Netflix show. ‘This is drama and entertainment for commercial ends being made with no regard to the actual people involved who are having their lives hijacked and exploited,’ said one insider. ‘In this case, it’s dragging up things that happened during very difficult times 25 or 30 years ago without a thought for anyone’s feelings. That isn’t right or fair, particularly when so many of the things being depicted don’t represent the truth.’

The Only Way Is Essex? ‘The new series paints the Prince and Duchess in a very unflattering light but at least at the start of reality shows like The Only Way Is Essex they admit that some scenes have been invented for entertainment,’ a Palace source said. ‘There is no sense of telling carefully nuanced stories – it’s all very two-dimensional. This is trolling with a Hollywood budget. The public shouldn’t be fooled into thinking this is an accurate portrayal of what really happened.’

William doesn’t like it: ‘The Duke of Cambridge is none too pleased with it. He feels that both his parents are being exploited and being presented in a false, simplistic way to make money,’ the source said.

People are so mad about Harry & Meghan: ‘There are raised eyebrows about Harry taking millions from the company that’s behind all this,’ said an insider. ‘After all where do much of Netflix’s profits come from? The Crown.’

The Queen is super-mad: Until now, the Royal Family has refused to comment on The Crown. However, The Mail on Sunday understands that the Queen and the Duke of Edinburgh were angry with previous series. Philip was shown having an affair with a ballerina during the second series and, in the third, ignoring his mother, Princess Alice, when she came to live at Buckingham Palace in 1967. Neither happened.

Feelings are still raw around Diana: One Palace source accused Netflix of failing to realise that there are still scars from Charles and Diana’s bitter split. ‘These events are not the history of 100 or even 50 years ago. The pain is still raw and not enough time has elapsed,’ the insider said. ‘Fiction becomes more attractive than fact and to dramatise these painful events of marriage breakdowns and children upset is very insensitive.’

The palace and the Mail also lined up some royal commentator experts to go on the record about how terrible The Crown is, including Sally Beddell Smith, who accused Peter Morgan of being “almost Trumpian in his alternative facts.” As for this – “These events are not the history of 100 or even 50 years ago…” Charles and Diana’s courtship began around 42 years ago. It’s a living history, especially given the interest in C&D’s sons still, to this day, but the problem isn’t that enough time has not passed. It was that Charles and the establishment were in cahoots to destroy a very young woman. Charles and his allies in the media always did this to Diana when she was alive too, they would run to the Mail, the Telegraph, the Express and they would gaslight her and call her crazy and deny the things they had done. 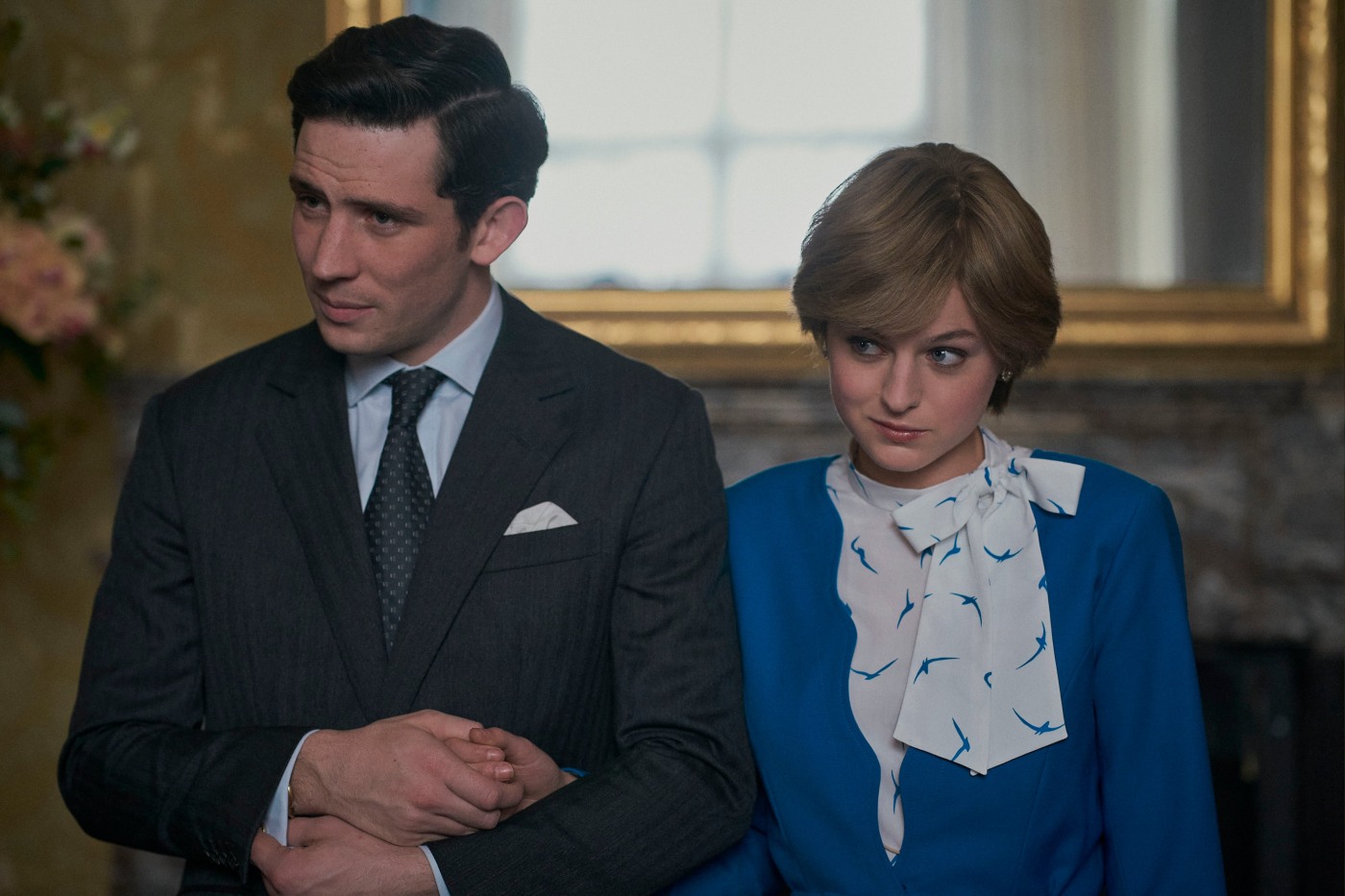 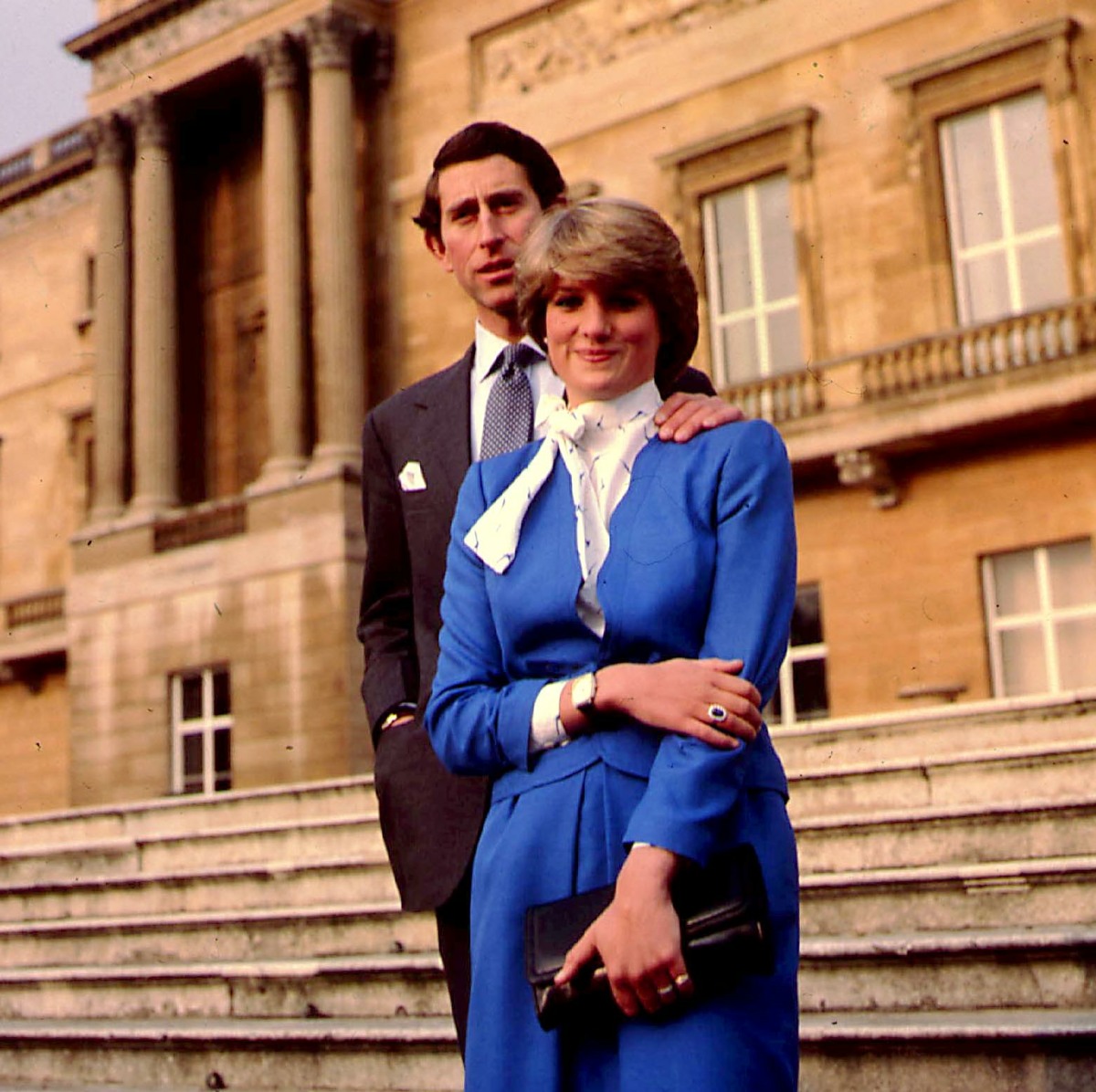 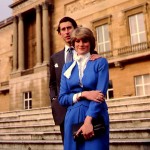