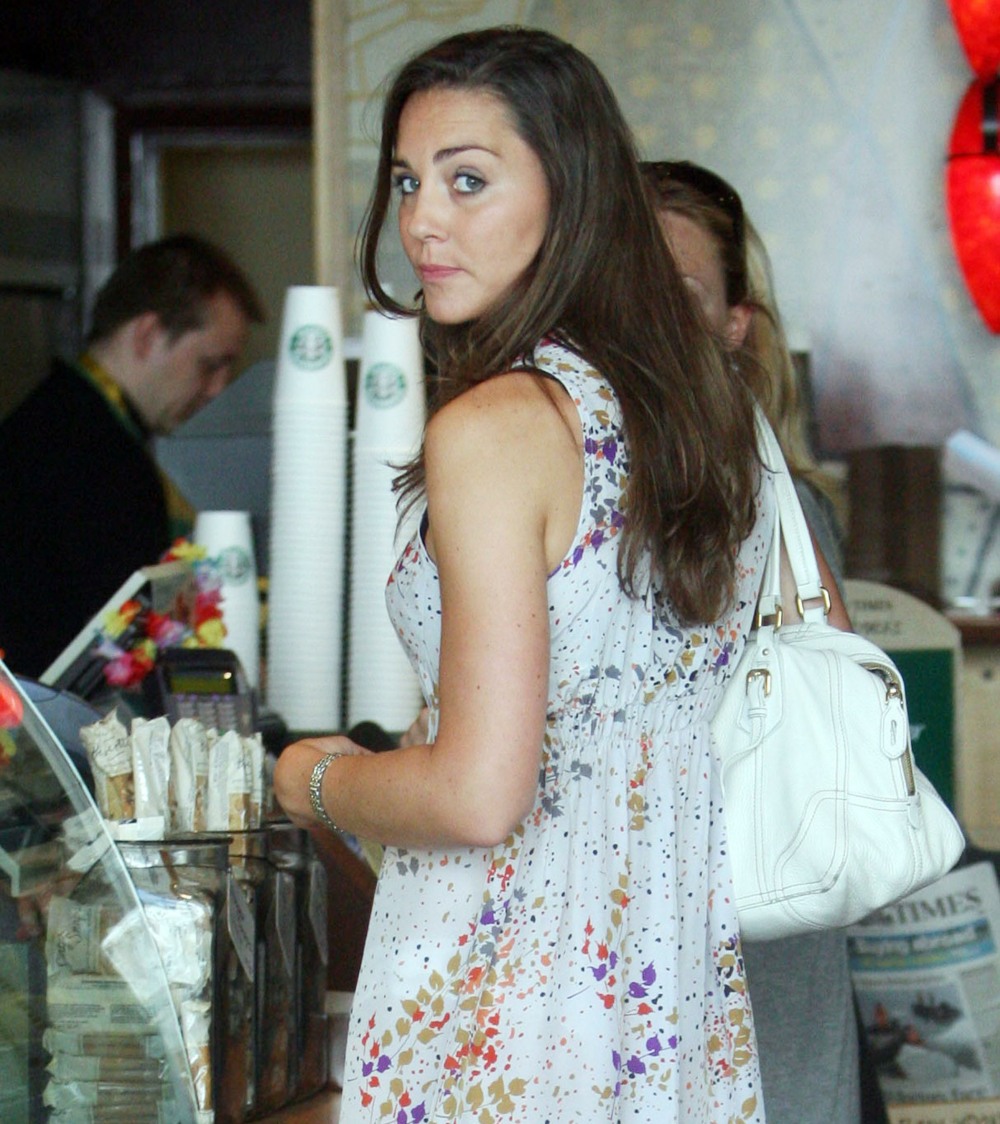 Back in October, the Daily Mail tried to bury some not-so-flattering excerpts from Robert Lacey’s Battle of Brothers. The excerpts were all of Lacey’s accounting of the Duke and Duchess of Cambridge’s early courtship, from when then-Kate Middleton repeatedly threw herself in William’s path, and then clung to him and stayed with him while he cheated on her constantly. While Lacey didn’t say “stalked” or “clinger” or “Carole Middleton orchestrated the entire thing,” Lacey definitely left enough room for readers to draw their own conclusions. And honestly, we’ve heard all of that stuff for years. Lacey’s version was just a rehash of what was already widely known at the time: Kate changed universities to throw herself in William’s path and then did everything to keep him. But… now the Daily Mail has an interview with a friend of Kate (during their school years, I suppose) and now we’re supposed to believe that Kate never wanted any of this. Waity, please.

Hurtful claims that Kate Middleton targeted from an early age becoming Prince William’s bride have been strongly repudiated by a friend. Talking to The Mail on Sunday on the eve of the tenth anniversary of the announcement of the couple’s engagement, the Marlborough College contemporary said that, in fact, Kate had actually hated the idea of a life in the public eye.

In a major three-part series for the newspaper – accompanied by a free, 24-page glossy photo magazine – the school friend says: ‘All Catherine ever wanted was a husband, a house in the country, loads of kids, a dog and a kitchen with an Aga.’

This contradicts unsubstantiated claims that a young Kate – with the connivance of her socially aspirational mother Carole – set her sights on William and even changed university to be alongside him at St Andrews in Scotland.

The friend told the MoS: ‘Whereas Catherine’s younger sister Pippa was always expected to be a hot-shot lawyer or work in the City – having the ambition and drive of her mother – Catherine was much more like her father. She wanted a happy, domestic setting – looking after everyone. Becoming a member of the Royal Family, thrust into the limelight, is the last thing she would have wanted. But she fell in love with William, who just happened to be heir to the throne. She married William despite his position, not because of it.’

These comments flatly refute the suggestion raised in royal biographer Robert Lacey’s recent book that an 18-year-old Kate had gone so far as set up lodgings with two friends in Edinburgh to study History of Art at the Scottish capital’s university but changed her mind and took a year off before switching to St Andrews after it has been announced that William had chosen to study there. In fact, Kate was still pining for her Marlborough first love, Harry Blakelock, who friends said had ‘blown hot and cold with her when they were at school and she was always talking about how she could get him back.’

Both Kate and Blakelock were in Florence during her gap year but they never reunited. He subsequently married a school friend of Kate’s and is now a senior vice-president at the world’s largest privately held, independent insurance broker.

This is asinine. Who is trying to push this story? Is this coming from the Middletons who suddenly want everyone to believe that the Future Future Queen is not a stalker? Again, there’s ample evidence to suggest that Kate had a laser-like focus on landing William and there’s also evidence to suggest that she did everything to throw herself in his path for years before they got together. Now, I’ll buy that Kate never wanted to be a public figure. I think all of this was Carole’s dream, and Carole came up with the plot to throw Kate in William’s path. The fact that Kate is so ill-suited for royal life is not some kind of proof that Kate didn’t stalk William. It’s proof that all Kate cared about was landing William and getting the ring, and she didn’t think of anything beyond that. 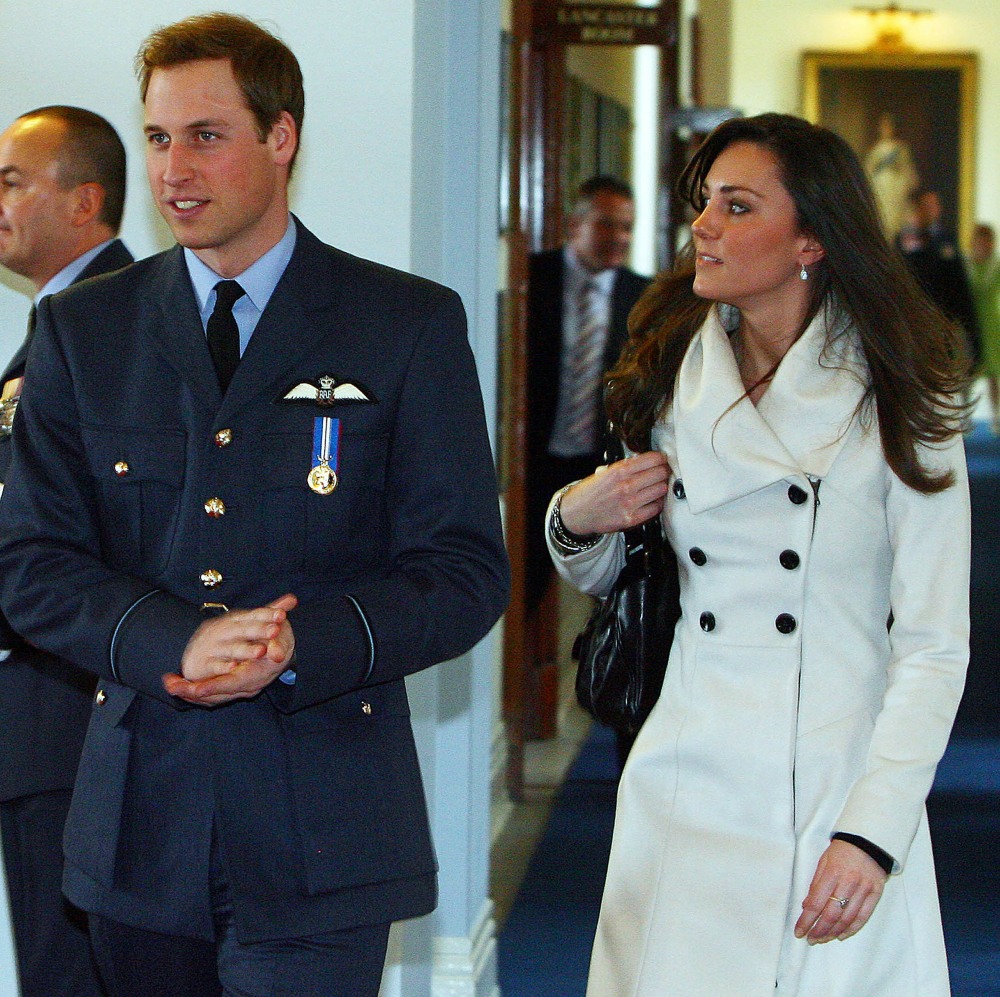 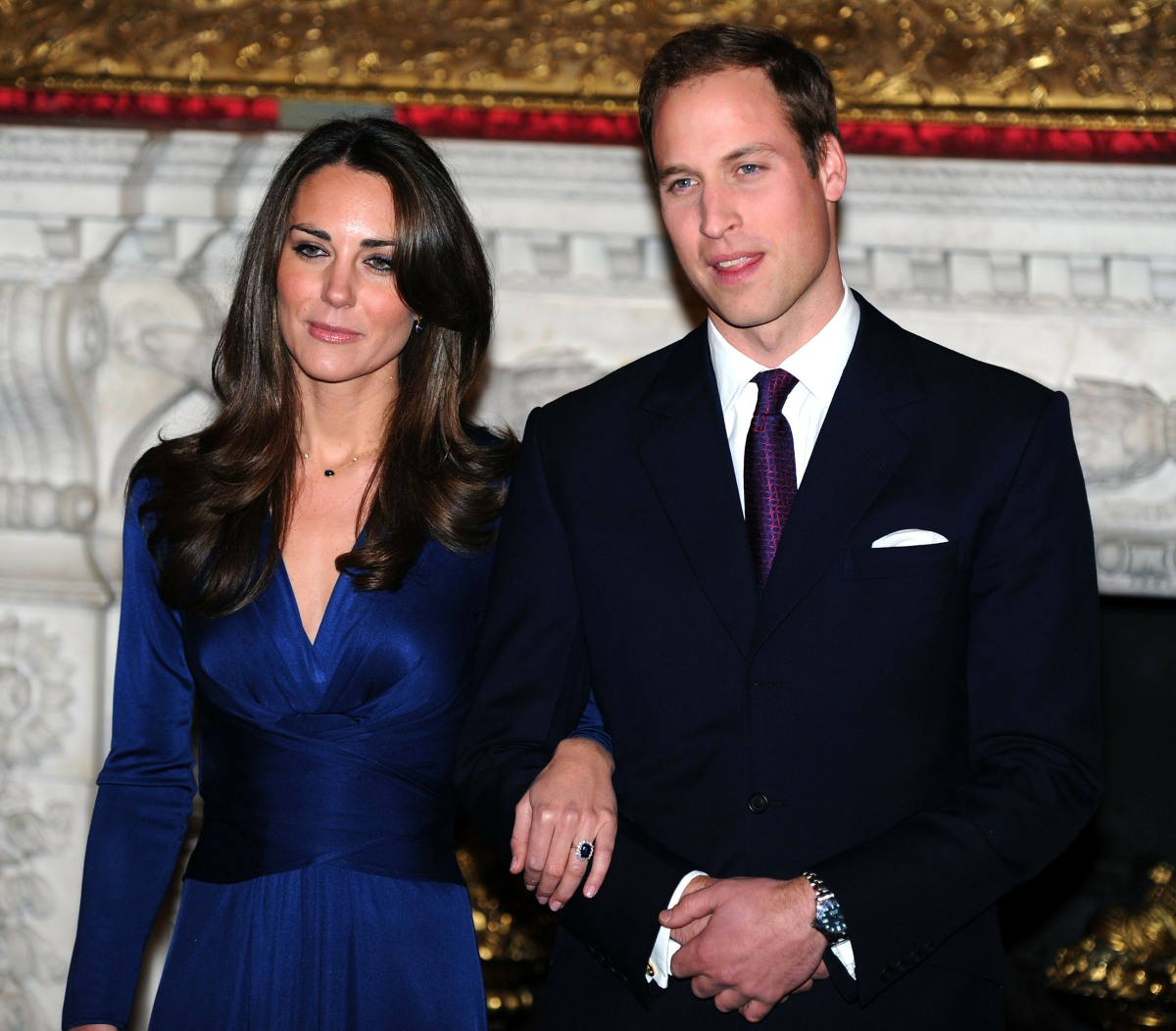 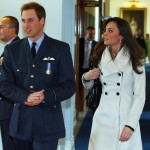