Jane Seymour only eats one meal per day, calls it ‘rigid self-discipline’

Jane Seymour is a beautiful woman. I remember being transfixed by her in Somewhere in Time and I’ve never stopped going all a-flutter every time I see her. She’s been able to break out of the “beautiful woman” role, especially headlining her tv show Dr. Quinn Medicine Woman. She’s also a decent comedic actress like her small turn in Austenland (highly underrated fluff film, if you ask me). Jane is still a world class beauty, something she prides herself on. It became an issue recently on her latest project, Glow and Darkness, in which Jane was cast as Eleanor of Aquitaine. The issue was that Jane, who is 69, was told she’d being playing the role from the ages of 25 to 80. A day before filming, she was informed they’d hired a younger actress, Anna Warke, to play the 25 year old Eleanor. Jane contends that she is perfectly capable of playing the part because she not only looks 25 “facially,” she has maintained the same figure since she was 17 through the “rigid self-discipline” of only eating one meal a day.

Jane Seymour is hitting back at producers of her new miniseries “Glow and Darkness” after they cast a younger star to portray her character in flashback scenes — even as she insists she could pass for 25-years-old.

“They told me that only I was going to play myself at 25, but before I even got round to doing it, the day before, without telling me, they found another actress to play me at 25,” she tells The Times. “It’s something I really don’t understand at all because believe it or not, and you can see on Instagram, they don’t even need to do the facial stuff on me. It works just fine.”

The actress further explains she weighs as much as she did at age 17 thanks to “rigid self-discipline” and consuming only one meal a day that consists of mainly “vegetables, lean fish or a small piece of chicken and, very occasionally, a thin slice of lean steak.”

[From ET Canada via DListed]

I hate this whole conversation. Jane’s argument is they are letting the 87-year-old Dame Joan Collins play 40-year-old Adelaida de Saboya. First of all, Dame Joan Collins gets to play whatever she wants, those are the rules. Secondly, I don’t think Jane looks 25 and I do think they would have to do “the facial stuff,” but that is very expensive, and I would be surprised if they had that kind of budget. However, to be honest, I’ve seen plenty of 25-year-olds play 40-year-olds so I don’t know that I would care if they shook it up the other way. It’d be a hell of a challenge to see if Jane’s acting could take me past the 44-year age difference. But, if they hired her with the understanding that she would play the role covering those ages, this was a cruddy thing to do at the last minute. It is a very Hollywood thing to do and happens all the time so Jane shouldn’t be surprised in the slightest, but it’s still upsetting.

However, this ridiculous diet talk is dangerous, and I am upset that anyone would put this kind of nonsense into the ether. One meal a day is not sustainable for anyone and maintaining your 17-year-old figure is a terrible goal. Jane looks great. I wish we could leave it at that without qualifiers of her age or what asinine measures she uses to look like that. And I hope to Christ she’s flat out lying about her diet because if not, her senior citizen bones are going to crack under the weight of those medieval costumes she’s wearing as Eleanor. 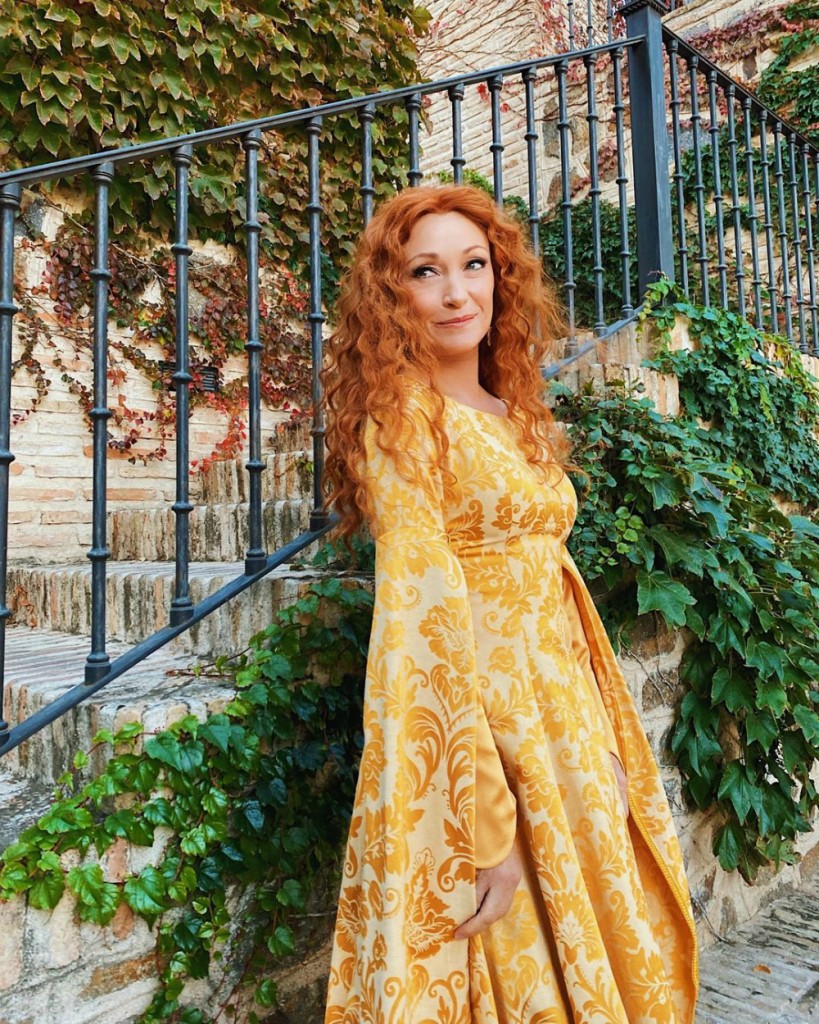 129 Responses to “Jane Seymour only eats one meal per day, calls it ‘rigid self-discipline’”