Anna Wintour has been somewhat unproblematic about the pandemic. Her son is a doctor, so she took the pandemic seriously early on. At Conde Nast publications, they encouraged their employees to work from home whenever possible. Anna personally encouraged mask-wearing from the start. She may be tone-deaf about almost everything, but there wasn’t much to criticize about her pandemic behavior. Except that Vogue is still gonna Vogue, which included greenlighting a sappy article and photo editorial of a glamorous, well-attended wedding in Martha’s Vineyard. The article got pulled when there were complaints, especially given that the wedding in question was likely the source of a spike in Covid cases in Martha’s Vineyard.

Vogue abruptly pulled a piece from its Web site that gushed over a Martha’s Vineyard destination wedding — after it was discovered that the nuptials were potentially a superspreader event on the tony enclave. On Monday, Vogue posted “This Outdoor Martha’s Vineyard Wedding Was All Fall Elegance,” about the wedding of an NYC beauty publicist and a financial analyst. By Tuesday, the article was removed. The piece was reportedly 1,000 words with 68 photos.

A high-powered attorney on the island sent an angry e-mail to Anna Wintour, blasting her mag for “praising” the event, which the Vineyard Gazette covered as the potential origin of the uptick in COVID-19 cases in the area. A spokesperson for Vogue explained to Page Six that the story was taken down before the e-mail, but that someone else had been in contact and “an editorial decision (which of course Anna is involved in) was made.”

The rep added that as part of the coverage, “our edit team ensured that appropriate measures were being taken to prevent the spread … However, as no gathering has zero risk, we found out afterward that guests had contracted COVID-19 — and believe they did at the wedding.”

A local told us, “Celebs and powerful people here on the island are pissed off at Anna for featuring the wedding … It’s been a safe place and people were upset.” Another angry local added, “It glorified having a wedding with people during COVID. A potential bride reading that article could think, ‘Gee whiz, I could do it just like that and we won’t have any problem.’ [The article could have had] a real benefit if Vogue disclosed that despite the fact that precautions were taken, people were exposed.”

While many seem to blame this specific ceremony, a local health official told us, “I can only confirm that a wedding was held on Martha’s Vineyard in October that resulted in 10 positive cases, eight of them on the island. Whether or not this wedding was the root cause of infections on the island has not been determined.”

Was this all Anna Wintour’s fault? Of course not. There’s enough blame to go around – to the bride and groom who insisted on throwing their wedding in the middle of a pandemic, to the Vogue staffers who apparently were on the ground to cover the wedding, and to all of the people who put together the Vogue piece, none of whom stopped to think “is this a terrible message to be sending?” And “are we killing people just to showcase a glamorous wedding in a pandemic?” The fact that this wedding was probably a superspreader event… well. I really don’t get it with the big weddings, people. Like, if you just *have* to get married this year (or next year), just do it with a handful of people and wear masks and do it that way. You shouldn’t start your married life by infecting dozens of people with a deadly virus.

(Oh, and since this wedding, the island has had 118 positive cases.) 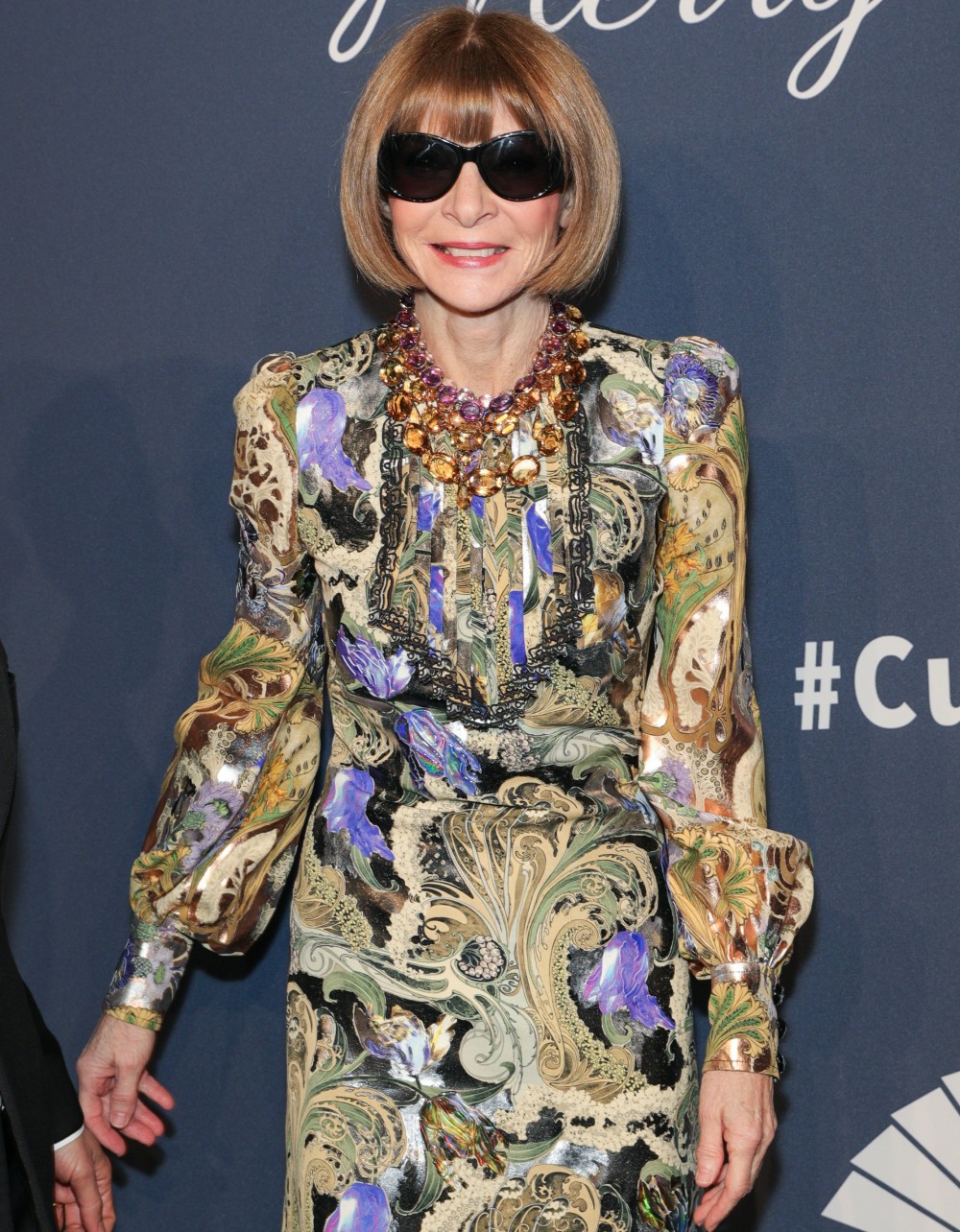