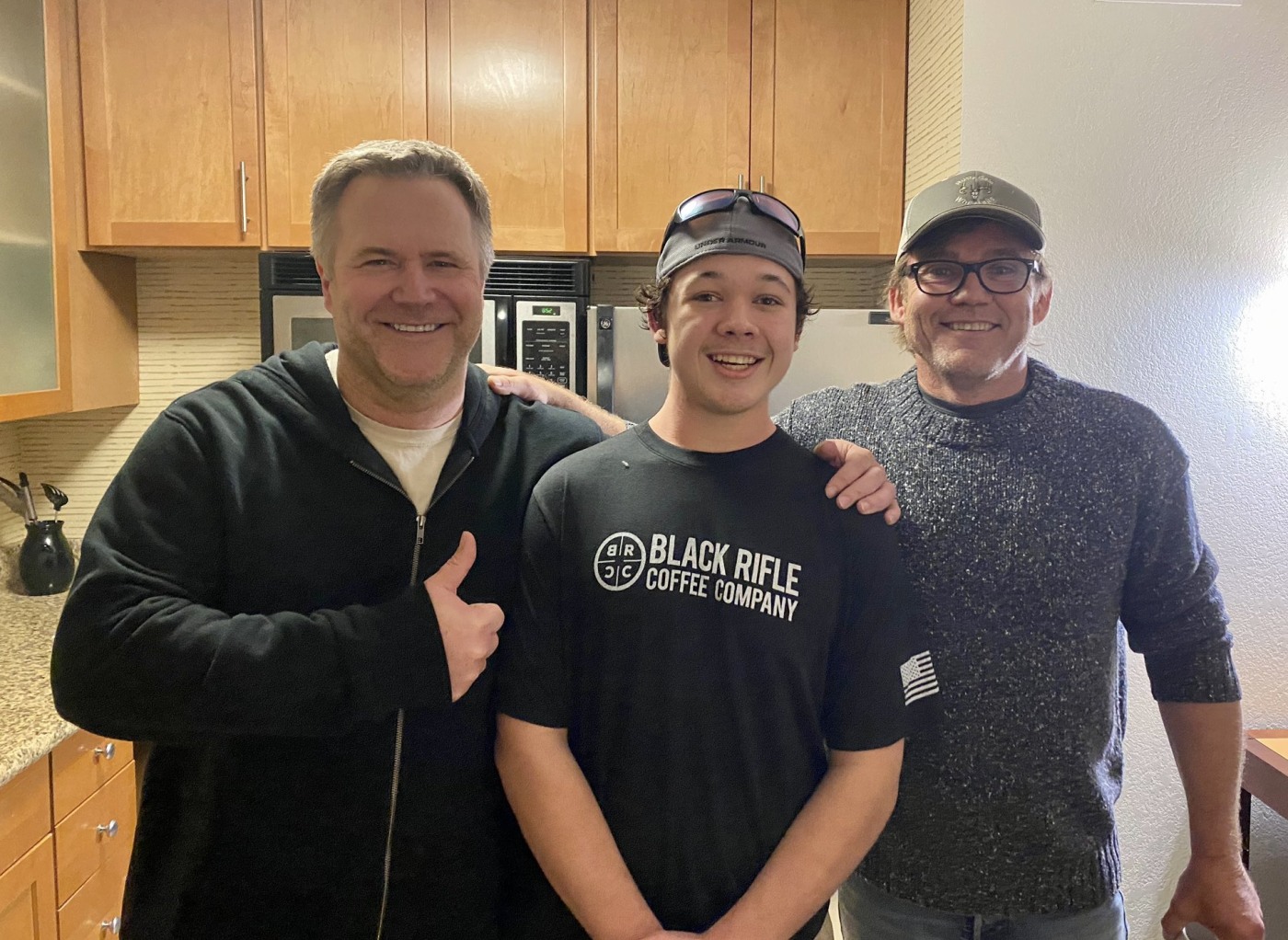 In August, Kyle Rittenhouse was driven into Wisconsin from out of state by his mom. He was fully armed, and actively looking to terrorize people. He got his wish. He “allegedly” murdered Anthony M. Huber and Joseph Rosenbaum and wounded Gaige Grosskreutz, and then he waltzed in front of the police, still carrying the weapon he used. He left the state and was only arrested days later by begrudging cops who were so clearly on his side, I still believe that there should be mass firings in police departments across Wisconsin. Rittenhouse has been sitting in jail ever since because he’s considered a massive flight risk, and because we shouldn’t ever let terrorists out of jail. The judge likely offered him a $2 million bail bond thinking that this trashy little terrorist would never get his hands on a fraction of that kind of money. But guess what? A white terrorist like Kyle Rittenhouse is a “folk hero” to dumbass MAGAs. So here we are.

Kyle Rittenhouse, the Illinois teenager charged with killing two men during the Jacob Blake protests in Wisconsin this summer, made bail on Friday and walked out of jail, officials said. MyPillow Inc. founder Mike Lindell and former “Silver Spoons” child actor Ricky Schroder played key roles in “putting us over the top” in coming up with $2 million for bail, according to Rittenhouse’s defense attorney Lin Wood.

“Just off phone with Kyle. With tears in my eyes, I listened as he expressed thanks to The People for your prayers, donations & support,” Wood said in tweeted statement. “He prayed every day & night & said God lifted him up every time he fell. Kyle is a hero. So are his supporters. Keep him in your prayers.”

Schroder is a noted Hollywood conservative, while Lindell is vocal supporter of President Donald Trump. Lindell on Friday morning repeated baseless conspiracy theories that Trump was cheated out of landslide victory, in a posting that Twitter flagged.

Rittenhouse’s bond was posted about 2 p.m. CST Friday, and he “is no longer in custody at the Kenosha County Jail,” according to a statement by Kenosha County Sheriff’s Sgt. David Wright.

This will end in tragedy. Again. And the “conservative embrace” of a terrorist and murderer like Rittenhouse is truly disturbing – yes, we’ve known that the Republican Party is a death cult, but before the Trump era, they would have tried a lot harder to avoid cozying up to a terrorist, even a white terrorist. And wrapping all of this up in “patriotism” – yeah, that’s the end of that. Patriotism is not murdering two people in the streets of Wisconsin. How much does Ricky F–king Schroder suck? And the MyPillow douche. F–k both of them.

KYLE RITTENHOUSE IS OUT OF JAIL.

Special thanks to Actor Ricky Schroder @rickyshroder1 & Mike Lindell @realMikeLindell for putting us over the top.

Thanks to ALL who helped this boy.