The Duchess of Sussex had a miscarriage in July: ‘I tried to imagine how we’d heal’ 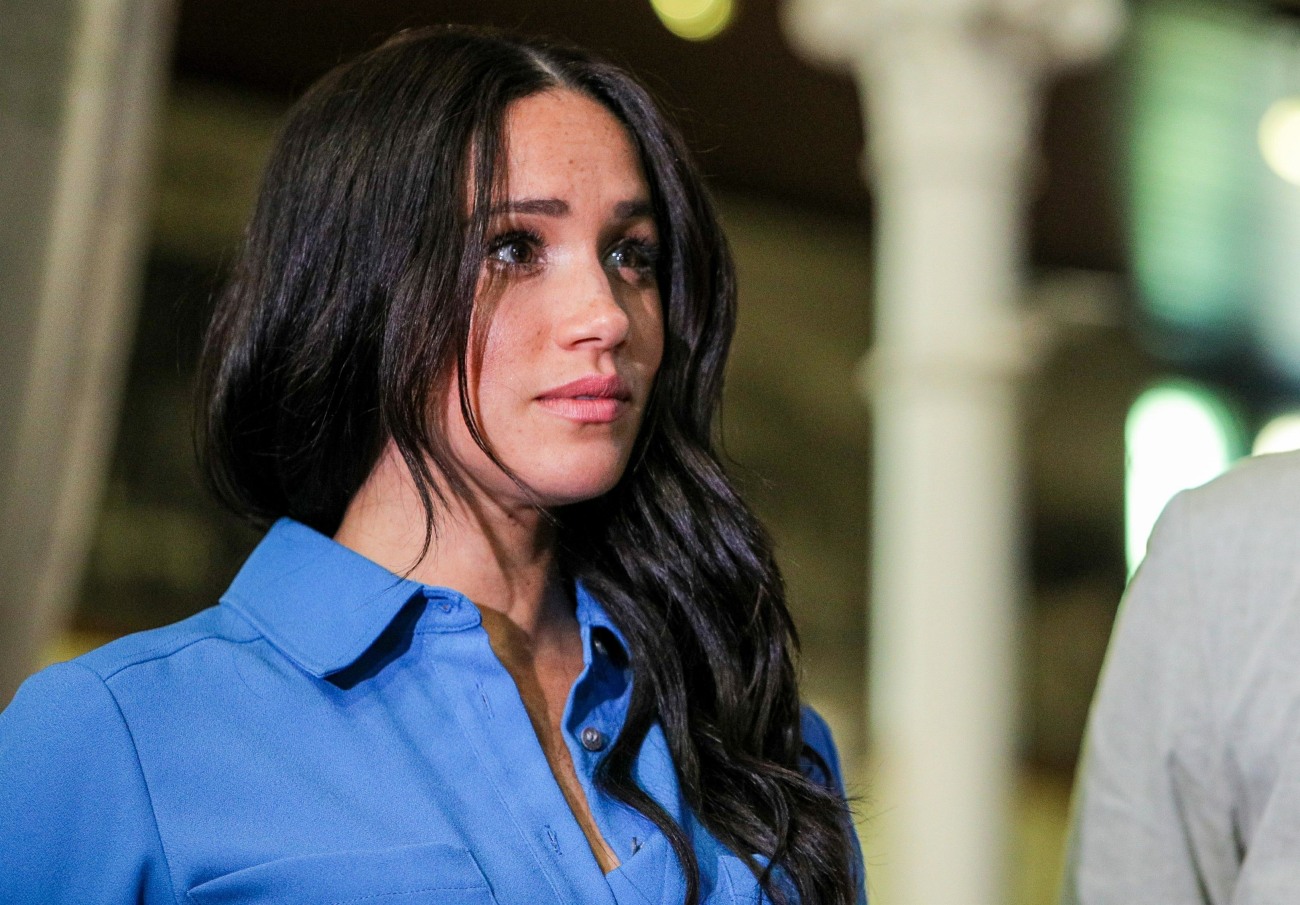 The Duchess of Sussex wrote an essay for the New York Times’ op-ed section. The piece is called “The Losses We Share,” with the sub-head “Perhaps the path to healing begins with three simple words: Are you OK?” A subtle callback to what she said in the ITV documentary about the Sussexes’ trip to Africa, where she teared up talking about how no one really checked in with her after Archie was born (and she was being berated and smeared on a daily basis). 2020 was the year that Harry and Meghan found freedom, the year they got away and moved to America. We wanted their story to be full of happiness and we dreamed of a second child for them, a second pregnancy which would be without the drama, lies and abuse she suffered during her first. But as Meghan describes in this piece, she had a miscarriage in July:

It was a July morning that began as ordinarily as any other day: Make breakfast. Feed the dogs. Take vitamins. Find that missing sock. Pick up the rogue crayon that rolled under the table. Throw my hair in a ponytail before getting my son from his crib.

After changing his diaper, I felt a sharp cramp. I dropped to the floor with him in my arms, humming a lullaby to keep us both calm, the cheerful tune a stark contrast to my sense that something was not right.

I knew, as I clutched my firstborn child, that I was losing my second.

Hours later, I lay in a hospital bed, holding my husband’s hand. I felt the clamminess of his palm and kissed his knuckles, wet from both our tears. Staring at the cold white walls, my eyes glazed over. I tried to imagine how we’d heal.

I recalled a moment last year when Harry and I were finishing up a long tour in South Africa. I was exhausted. I was breastfeeding our infant son, and I was trying to keep a brave face in the very public eye.

“Are you OK?” a journalist asked me. I answered him honestly, not knowing that what I said would resonate with so many — new moms and older ones, and anyone who had, in their own way, been silently suffering. My off-the-cuff reply seemed to give people permission to speak their truth. But it wasn’t responding honestly that helped me most, it was the question itself.

“Thank you for asking,” I said. “Not many people have asked if I’m OK.”

Sitting in a hospital bed, watching my husband’s heart break as he tried to hold the shattered pieces of mine, I realized that the only way to begin to heal is to first ask, “Are you OK?”

She goes on to speak about all of the losses we’ve suffered this year, the collective grief of a raging pandemic, the loss of life from police brutality, the emotional toll of “siloed living” in modern life, made especially stark during the pandemic. It’s a plea for compassion during Thanksgiving and an acknowledgement that this year has been really f–king hard on many of us.

Obviously, the complaints are already starting. I’ve learned from covering Chrissy Teigen and Hilaria Baldwin that so many women are desperate to find public spaces to speak about miscarriages and baby losses. I always thought “well, that’s private,” or “that’s a family issue,” but I understand now that comes across as dismissive and even stigmatizing. So many women and men go through this and they have the right to grieve however they want. She is helping break those stigmas and helping countless couples who have gone through this. 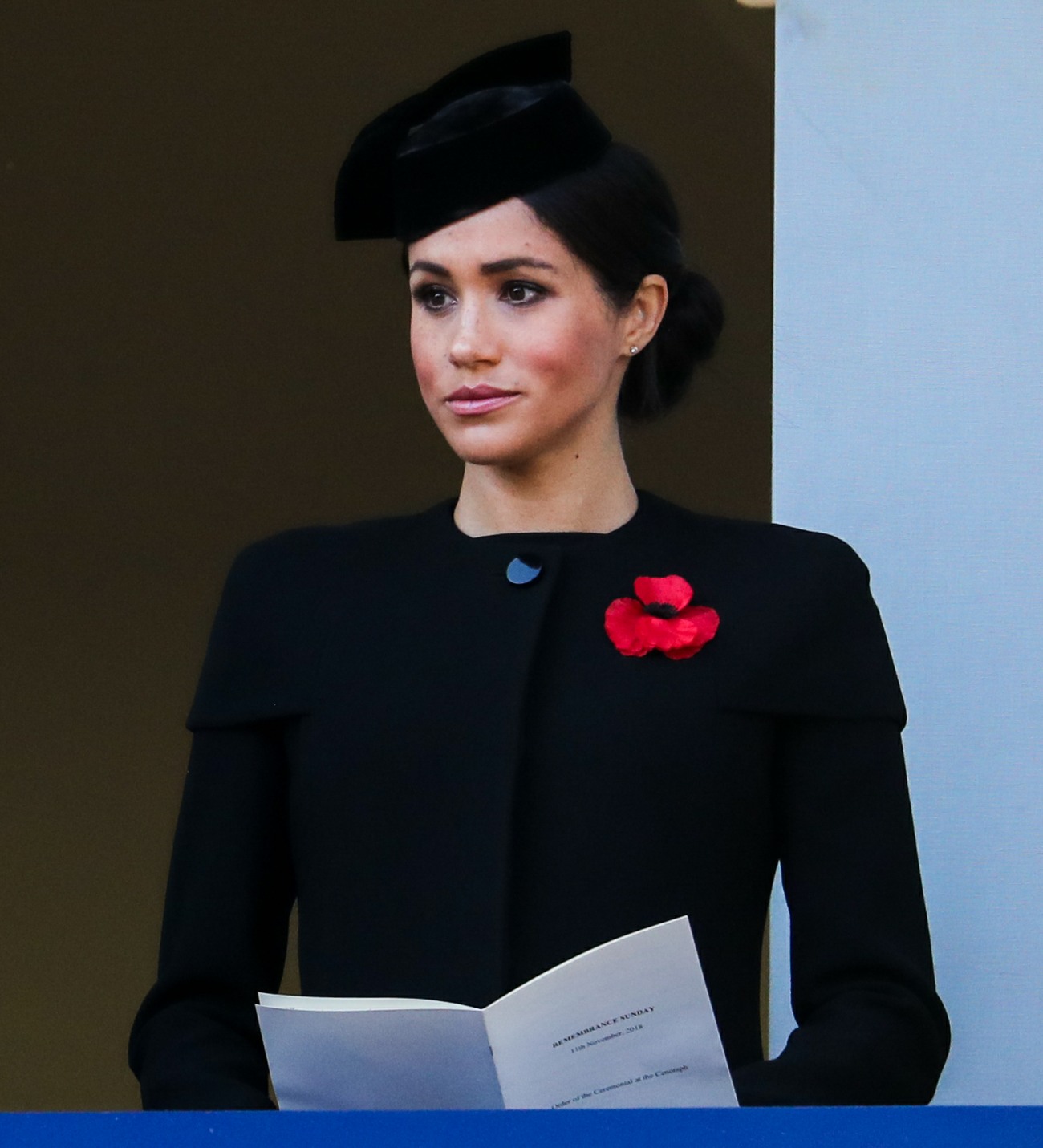 329 Responses to “The Duchess of Sussex had a miscarriage in July: ‘I tried to imagine how we’d heal’”