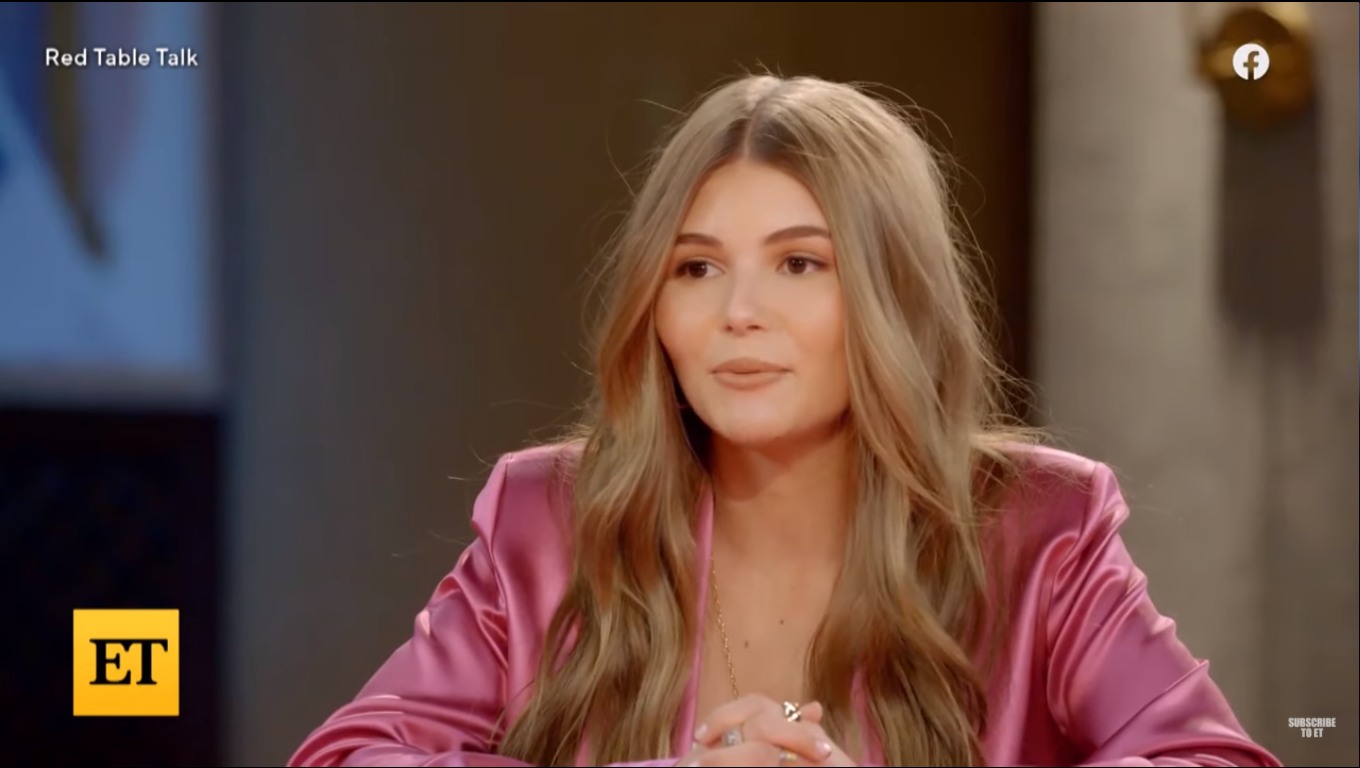 I really, really think it was a bad choice for Olivia Jade Giannulli to give her first interview to Red Table Talk, the Facebook interview show hosted and started by Jada Pinkett Smith. My guess is that Olivia chose Jada because A) RTT gets a lot of attention whenever they do a big interview B) Olivia has probably watched RTT more than, say, Dateline or 20/20 or one of the network morning shows and C) because Jada is not a real journalist and Olivia figured Jada wouldn’t press her on certain subjects. But really, this is just a bad fit all-around. Before the interview even started, Jada, Willow Smith and Jada’s mom Adrienne Banfield-Jones discussed why they were doing this:

i found the debate over whether #RedTableTalk should give Olivia Jade a platform infinitely more interesting than anything Olivia had to say. pic.twitter.com/OWO9lzXb8M

I understand what Adrienne is saying and I agree that it takes a mountain of white privilege to come to Red Table Talk for sympathy after you and your parents scammed the college admissions process and did many crimes. That being said, there’s literally no rule that Jada, Adrienne and Willow *had* to be sympathetic. Anyway, here are some highlights from the interview:

Some of what Olivia said in the interview reminds me of some of the offhand confessions she made on her YouTube channel before her family imploded, namely that she didn’t even want to go to college and her parents were pretty much making her, and that she had a thriving influencer business, so why would she need to go to college? And on that… I mean, I don’t feel sorry for her, but just think of how different everything would have been if Lori and Mossimo were like “college isn’t for everyone, but take some business classes at a community college, you’ll need that for your influencer work.” I understand her perspective a little bit of being a very sheltered, very privileged girl in Bel Air with two insane helicopter parents. She’s right, she’s not a victim. But I think she’s beginning to realize that she got caught up in her parents’ crimes too. And I’m sort of laughing at how blase she is about both her parents being in prison right now. She’s like “yeah, whatever, it will be a good learning experience for them.” LMAO. Other quotes:

A second chance: “What’s so important to me is to now learn from the mistake, not to now be shamed, and punished, and never given a second chance. I’m 21 — I feel like I deserve a second chance, to redeem myself, to show I’ve grown. I’m not trying to victimize myself. I don’t want pity. I don’t deserve pity. We messed up. I just want a second chance to be like ‘I recognize I messed up.’

Leaving USC: “When I got home I just felt so ashamed. I never went back [to school], I was too embarrassed. I shouldn’t have been there in the first place, clearly, so there was no point in me trying to go back.

She was too privileged to understand what was wrong: “When all this first happened and it became public, I remember thinking ‘how are people mad about this?’ In the bubble I grew up in, I didn’t know so much outside of it. And a lot of kids in that bubble, their parents were donating to schools and doing stuff … So many advantages. A huge part of having privilege is not knowing you have privilege. So when it was happening, it didn’t feel wrong.” Though she now considers herself “like the poster child of white privilege,” she’s embarrassed that it took a scandal of this magnitude to lead her to realize it.

It’s not for me to say whether or not Olivia deserves a second chance or whether she’ll get a second chance. She indicated that she’s going to try to go back to being a YouTuber, but maybe do less about makeup and more about social justice or something. Which… I mean… well. I’m still not sure why Olivia decided that Red Table Talk was the platform for her, but I guess it’s probably more to do with her generation and her audience. 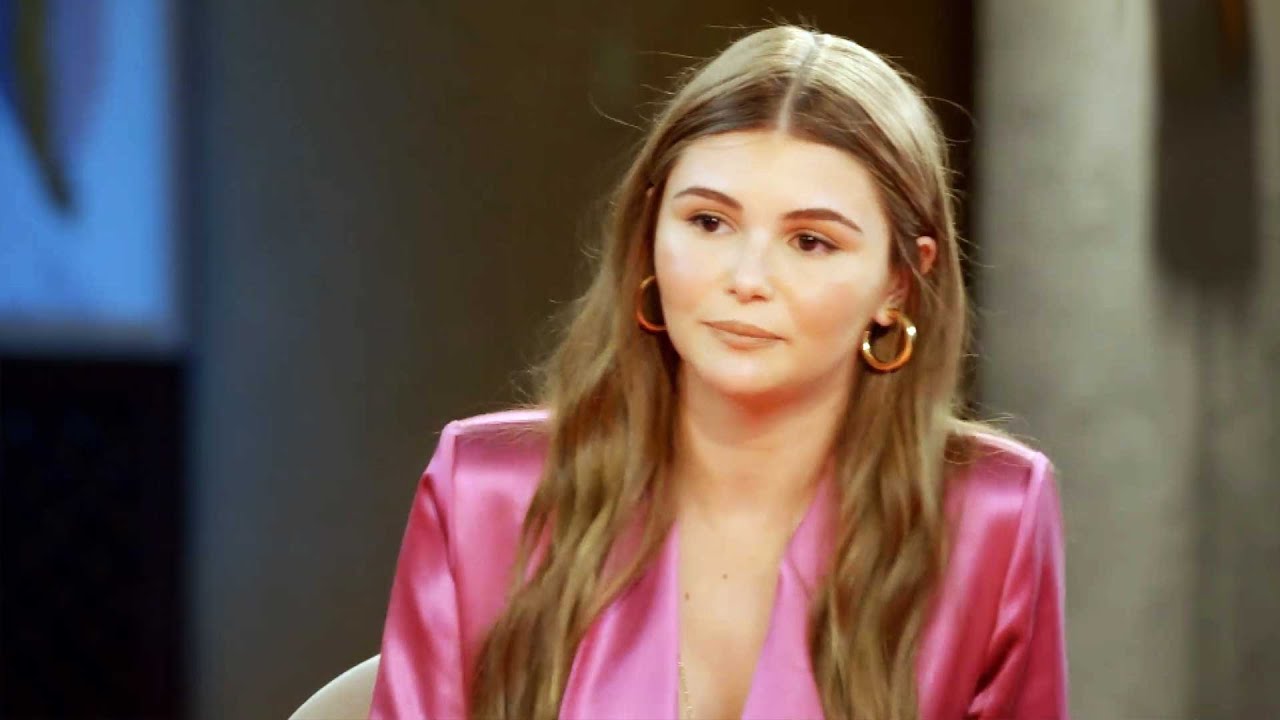 91 Responses to “Olivia Jade Giannulli: ‘I don’t want pity. I don’t deserve pity. We messed up’”