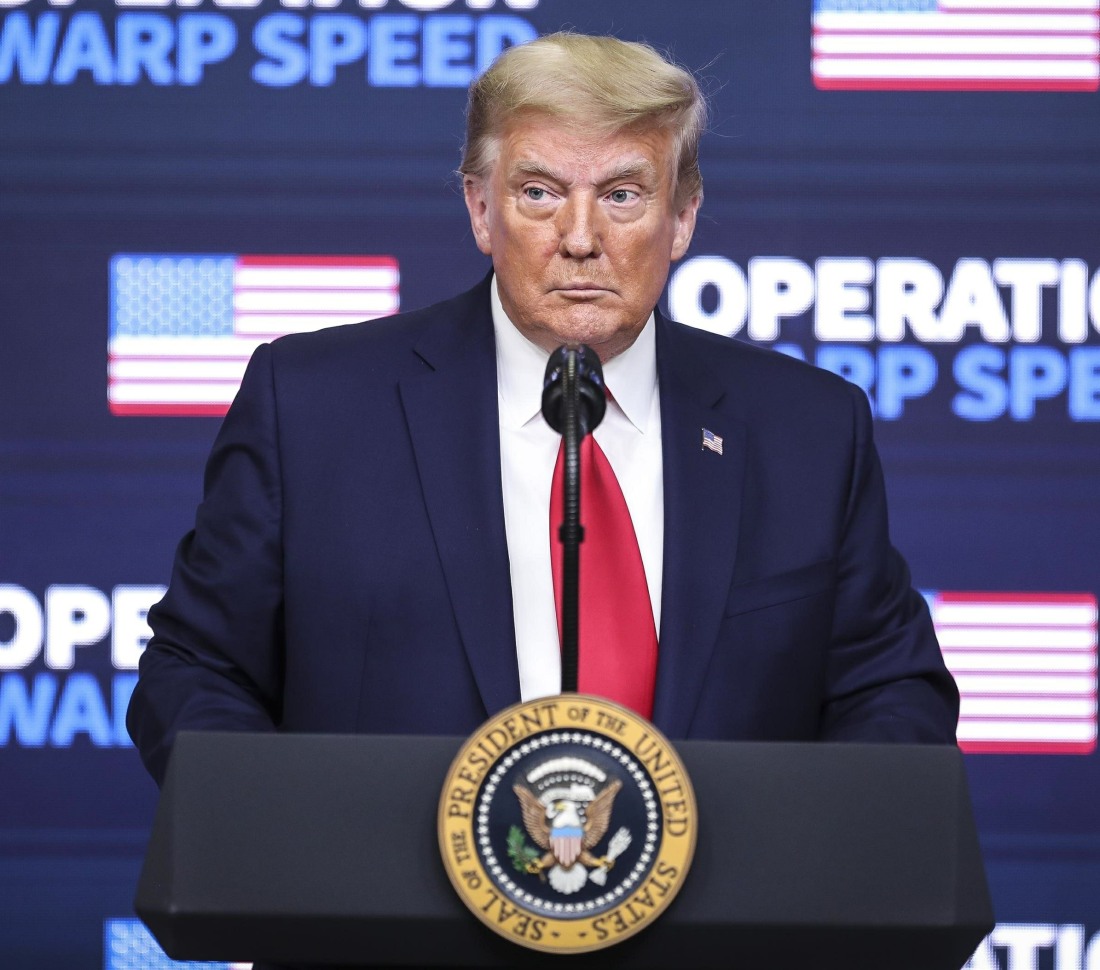 I’ve been admittedly blissed out for much of the past month. As soon as I realized that Joe Biden had the election locked up, I’ve just been experiencing real joy for the first time in four years. This joy has led me to underestimate the lengths the suckbaby losers will go through to ratf–k the election, even though the election has been over for more than a month. I mean, I just can’t waste my time getting worked up over it, but even I’m starting to understand that in so many states, the situation was more tenuous than I admitted to myself. Yesterday was Safe Harbor Day, which “serves as something of a guarantee that Congress must count the slate of electors certified by the deadline, and acts as an accelerant to resolve any outstanding election disputes.” Basically, that means that Trump has no legal way to ratf–k anymore, yes? But Trump still thinks he has a path to steal the election before everything is certified on January 6th, and too many Republicans are placating him. Which is basically where we are now: Trump actively committing crimes out in the open, and he’s inciting his supporters to threaten, harass and commit violent acts against his political enemies.

With a key deadline passing Tuesday that all but ends his legal challenges to the election, President Trump’s frenzied campaign to overturn the results has reached an inflection point: Certified slates of electors to the Electoral College are now protected by law, and any chance that a state might appoint a different slate that is favorable to Mr. Trump is essentially gone.

Despite his clear loss, Mr. Trump has shown no intention of stopping his sustained assault on the American electoral process. But his baseless conspiracy theories about voting fraud have devolved into an exercise in delegitimizing the election results, and the rhetoric is accelerating among his most fervent allies. This has prompted outrage among Trump loyalists and led to behavior that Democrats and even some Republicans say has become dangerous.

Supporters of the president, some of them armed, gathered outside the home of the Michigan secretary of state Saturday night. Racist death threats filled the voice mail of Cynthia A. Johnson, a Michigan state representative. Georgia election officials, mostly Republicans, say they have received threats of violence. The Republican Party of Arizona, on Twitter, twice called for supporters to be willing to “die for something” or “give my life for this fight.”

“People on Twitter have posted photographs of my house,” said Ann Jacobs, the chair of the Wisconsin Elections Commission, who alerted her neighbors and the police about the constant threats. She said another message mentioned her children and said, “I’ve heard you’ll have quite a crowd of patriots showing up at your door.”

Mr. Trump himself has contacted numerous Republican state officials, pressing them to help him overturn the election he clearly lost. He has subjected others to repeated public shamings, lambasting governors to take action they are not legally allowed to take to keep Mr. Trump in power. But absent a single significant victory in his dozens of lawsuits — and with a key defeat delivered by the Supreme Court on Tuesday — the president’s crusade is now as much a battle against the electoral process itself, as he seeks to cast doubt on free and fair elections and undermine Joseph R. Biden Jr. before he takes the oath of office.

“There is long-term damage when this kind of behavior is normalized,” Jeff Flake, a former Republican senator from Arizona, said on Twitter. “It is not normal, and elected Republicans need to speak out against it.”

I’m thinking again about how Joe Biden and Kamala Harris both said they’re not going to direct the Department of Justice to investigate Trump and the people around Trump. The point of Joe and Kamala saying that is to point out how the DOJ is supposed to function, with independence, not as a tool of one political party or the other. But honestly, how will the Biden-era DOJ even avoid investigating Trump and his minions for JUST what they’re doing during the transition? The crimes are in plain sight. Anyway, yeah… it’s absolutely nutburger crazy to say it out loud: Donald Trump and his Republican allies are doing their best to overturn the election results and just declare Trump the winner, and the Republican Party is going along with it. 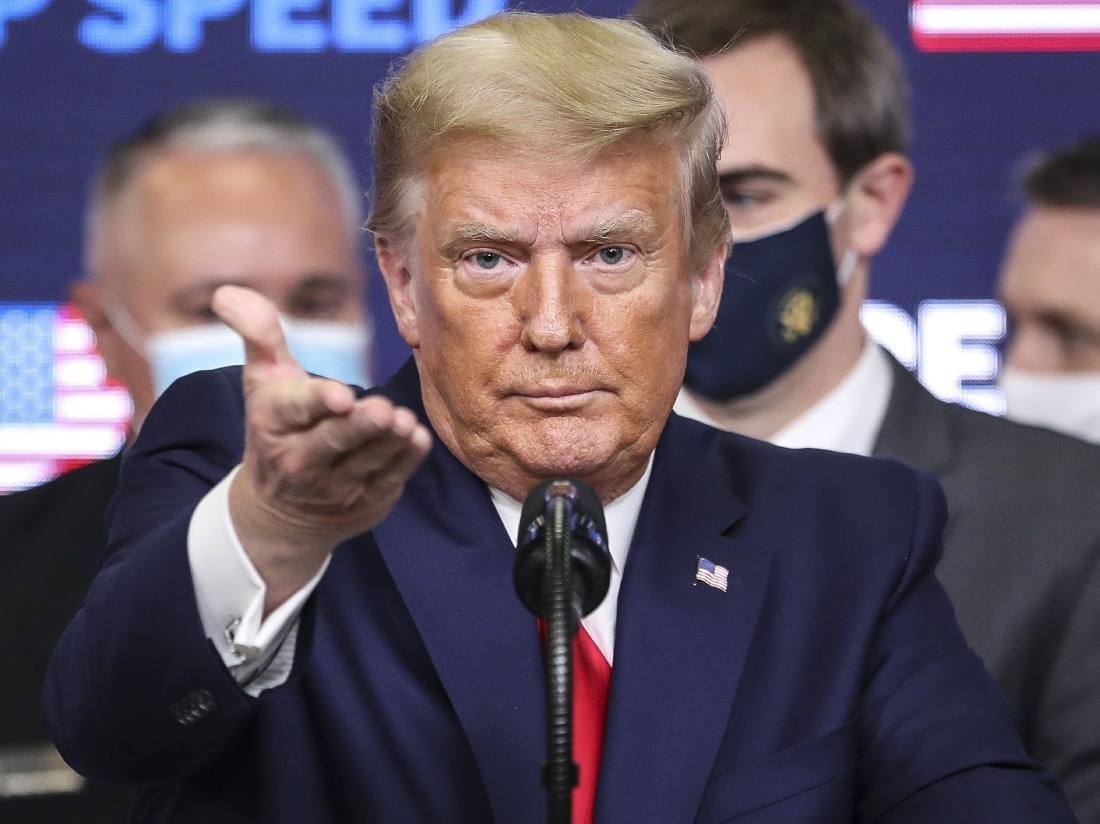