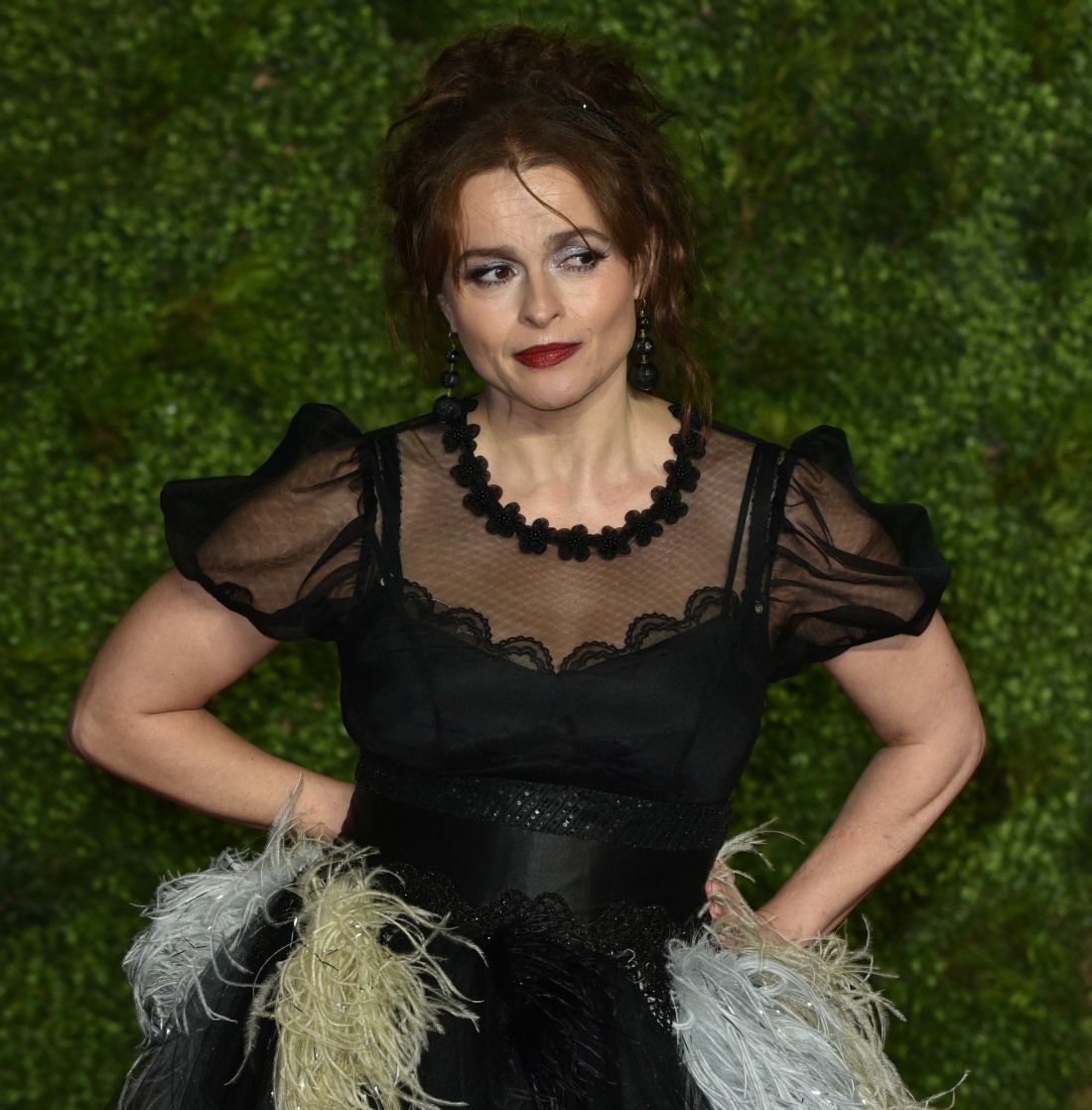 The Oscar nominee revealed that this year of lockdown has been “incredibly difficult” for her single pals.

“Women can often blame themselves but the fact is, it’s been an impossible year,” she said. “But impossibility is still the mother of creativity and there are still ways to meet people online.”

Bonham Carter, 54, has been dating writer Rye Dag Holmboe, 32, for two years. She had a long relationship with director Tim Burton with whom she shares son Billy, 17, and daughter Nell, 12. The two split in 2014.

I’m including her Bumble commercial below, it’s kind of cute. But they should have made an ad with HBC just saying all of the sh-t she says in this interview. And it’s true: men and women should give themselves a break this year. Date online, communicate online or over the phone, and figure it out that way for a few months before you meet in person, mask to mask. As for weighted blankets… I cannot! I get overheated very easily, but I get that so many people love the feel of a weighted blanket. 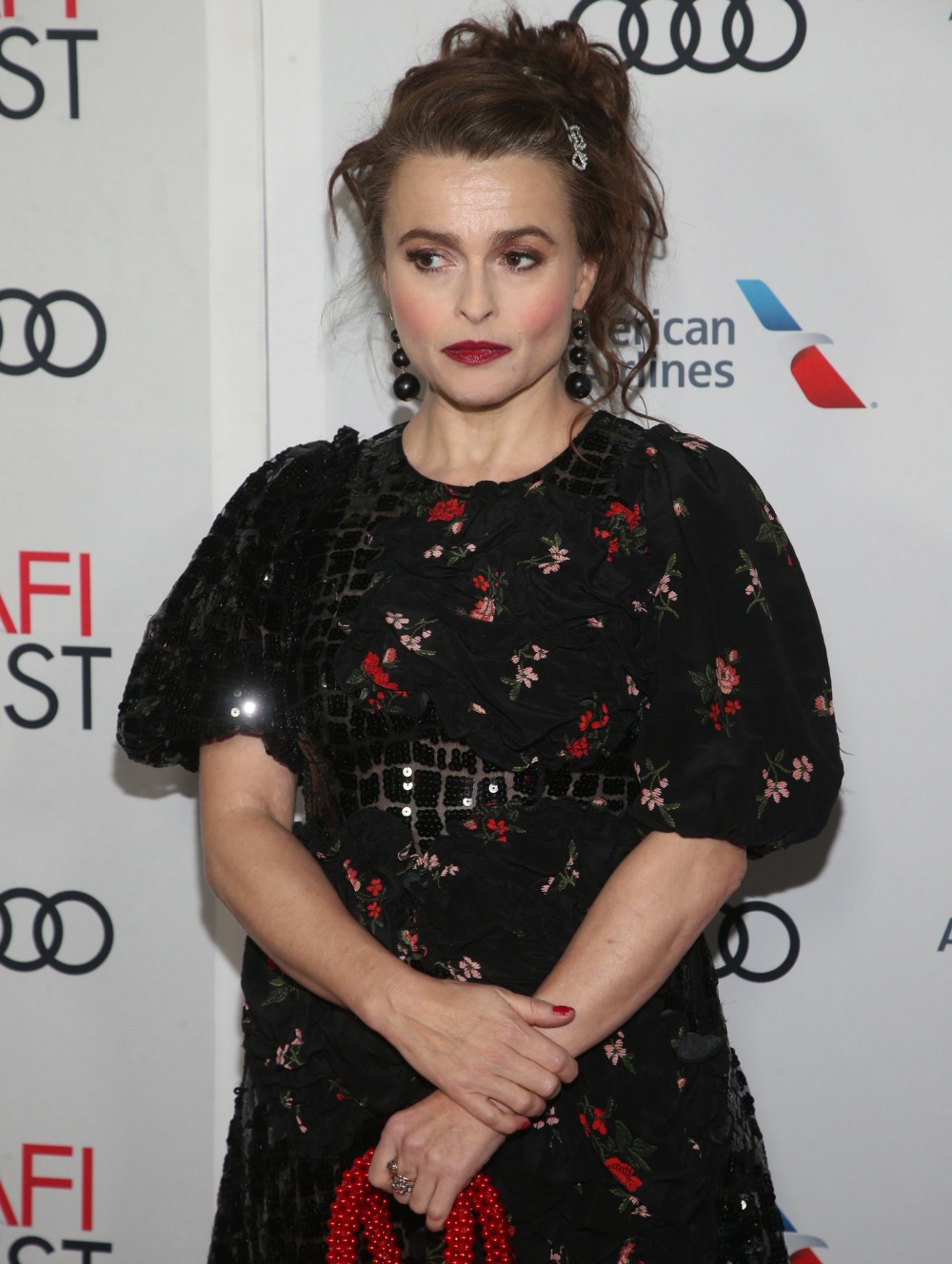