Michael Phelps: I struggle every single day, it’s ok to not be ok

Michael Phelps’ personal journey made him face many of the struggles that led to some destructive behavior in his past. In doing so, Michael confronted his depression and anxiety and the need to ask for assistance to work on his mental health. Not only has it helped him with his recovery, it’s made him a better husband and a better father to his three sons, Boomer, four, Beckett, two, and Maverick, 15 months. Given the toll 2020 hastaken on so many, Michael wanted to get the message out to everyone that “it’s ok not to be ok,” something he says he tells himself “every single day.”

Even as a former Olympic swimmer, when it comes to dealing with his mental health, Michael Phelps often feels like he’s trying to keep his head above water.

The world-renowned athlete, who has been open in the past about his depression and anxiety, tells PEOPLE that he continues to “struggle every single day” with his mental health, but that “asking for help” has been a key factor in his recovery.

“If I’m not the best me, then I have no chance of being the best husband, the best father, the hardest worker. I don’t have that chance, so I have to be me,” says Phelps, who shares three sons — Boomer, 4, Beckett, 2, and Maverick, 15 months — with wife Nicole.

“And, am I struggling? Hell yes, I struggle, I struggle every single day,” he admits. “It’s understanding that I’m not the only one in the world that’s struggling, and not everybody is out to get me. I’m just going through a difficult time, so that’s okay. And it’s okay to talk about that. It’s okay to ask for help.”

The 23-time gold medalist says that while a lot of people may look at depression or anxiety as a “weakness or a negative,” he says it’s simply what “makes us human beings and makes us grow as people.”

Phelps says that asking for help and understanding that his feelings were normal were major turning points for him.

“Once I realized that it’s okay to not be okay, I started sharing the emotions that I was going through, or the thoughts that I had and I felt safe with that, and that’s what’s helped me be able to grow and learn more about myself,” he explains.

“Being able to unload some of the things that I was holding on to, it truly gave me space to grow,” he tells PEOPLE.

Michael, of course, runs the Michael Phelps Foundation, which devotes part of its mission to mental health. I believe Michael’s commitment to helping others in their battles with anxiety and depression. There was a time when Michael lived as though he believed he was totally in control and he clearly wasn’t. You can tell he’s learned to ask for help, like he advocates. That’s what makes him such a good spokesperson for this cause, because when he speaks to “unload(ing) some of the things that I was holding on to”, he’s not just paying lip service. I’m glad that he is not only doing the work for himself but also Nicole, who’s supported him throughout, and his boys who deserve to have a dad who is fully present in their lives.

As for Michael’s message, it’s one that can’t be said enough. Considering how many people are alone in lockdown, the feeling of isolation compounded by depression and anxiety can be overwhelming. So it is more important than ever to let people know they are not alone. If you’re on Twitter, you’ve probably seen several Tweets in which someone reminds everyone to check in on friends for various reasons. It seems cliché but its good advice. I called a friend back this weekend after being too busy to do so for several weeks. He said he’d called me because he’d been really missing his mother, who’d passed after he’d nursed her through a long battle with Alzheimer’s. She’d died right before COVID hit. Like Michael, we both admitted to struggling and said we just needed a break from one crisis after another. But it helped to reach out to each other, I felt lighter after our call. I also appreciate Michael’s comments about therapy. Therapy can be unfairly shamed, but it is such a valuable tool. It’s hard right now with in-person appointments limited, but virtual appointments have proven very effective. So if you are struggling, you are not alone.

If you or someone you know need mental health help, text “STRENGTH” to the Crisis Text Line at 741-741 to be connected to a certified crisis counselor. 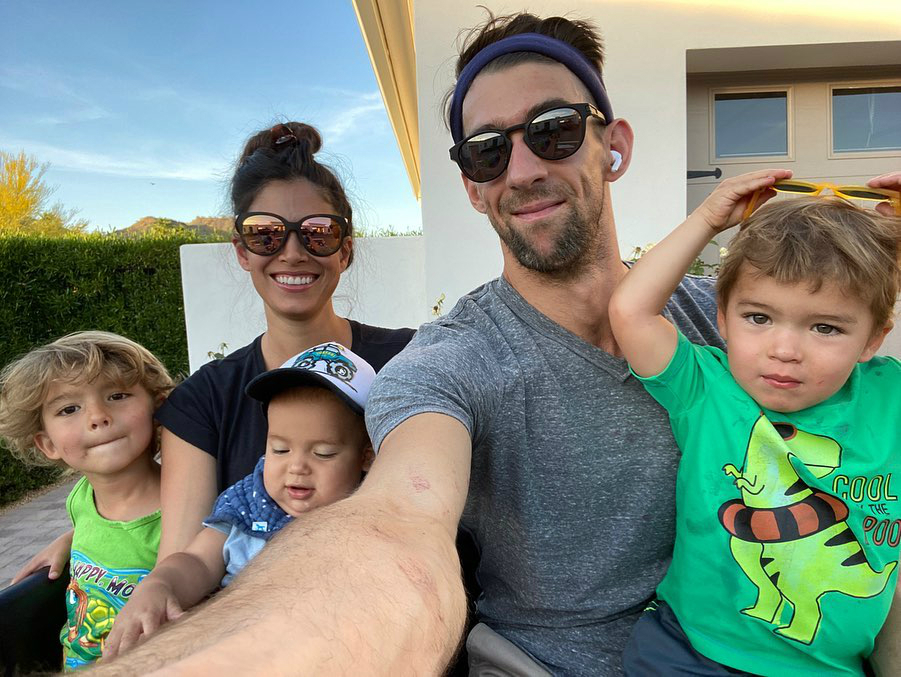 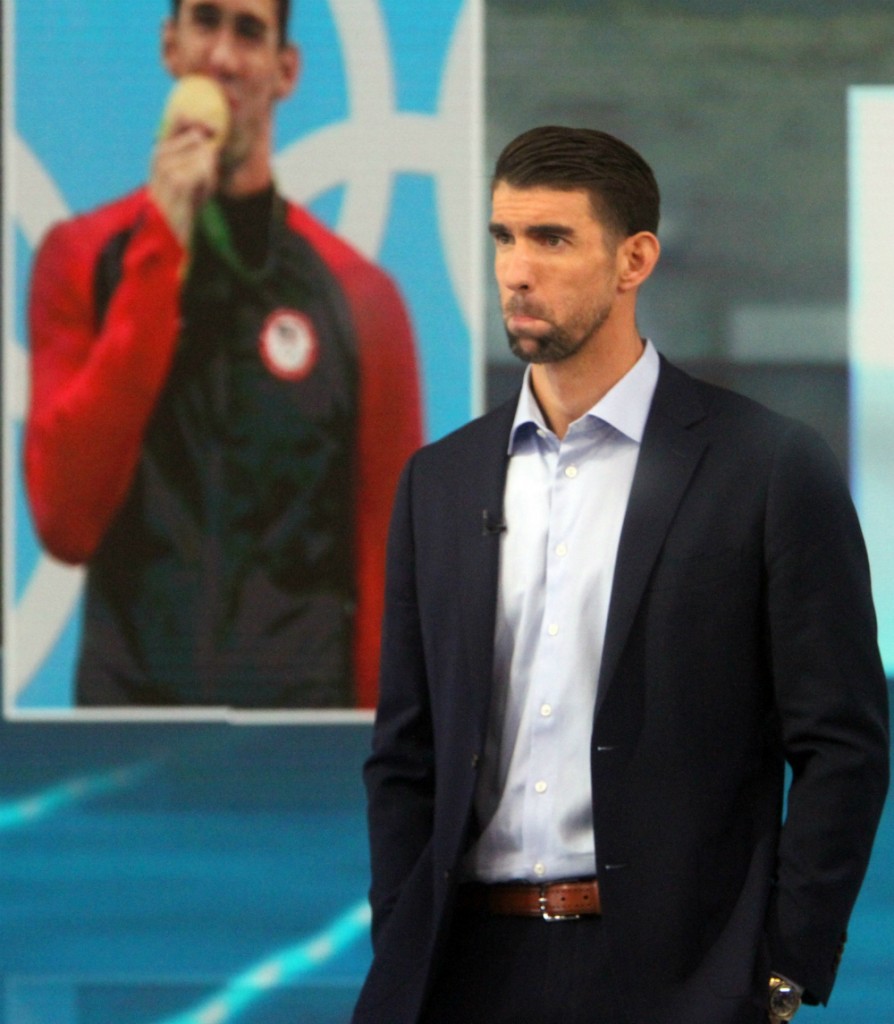 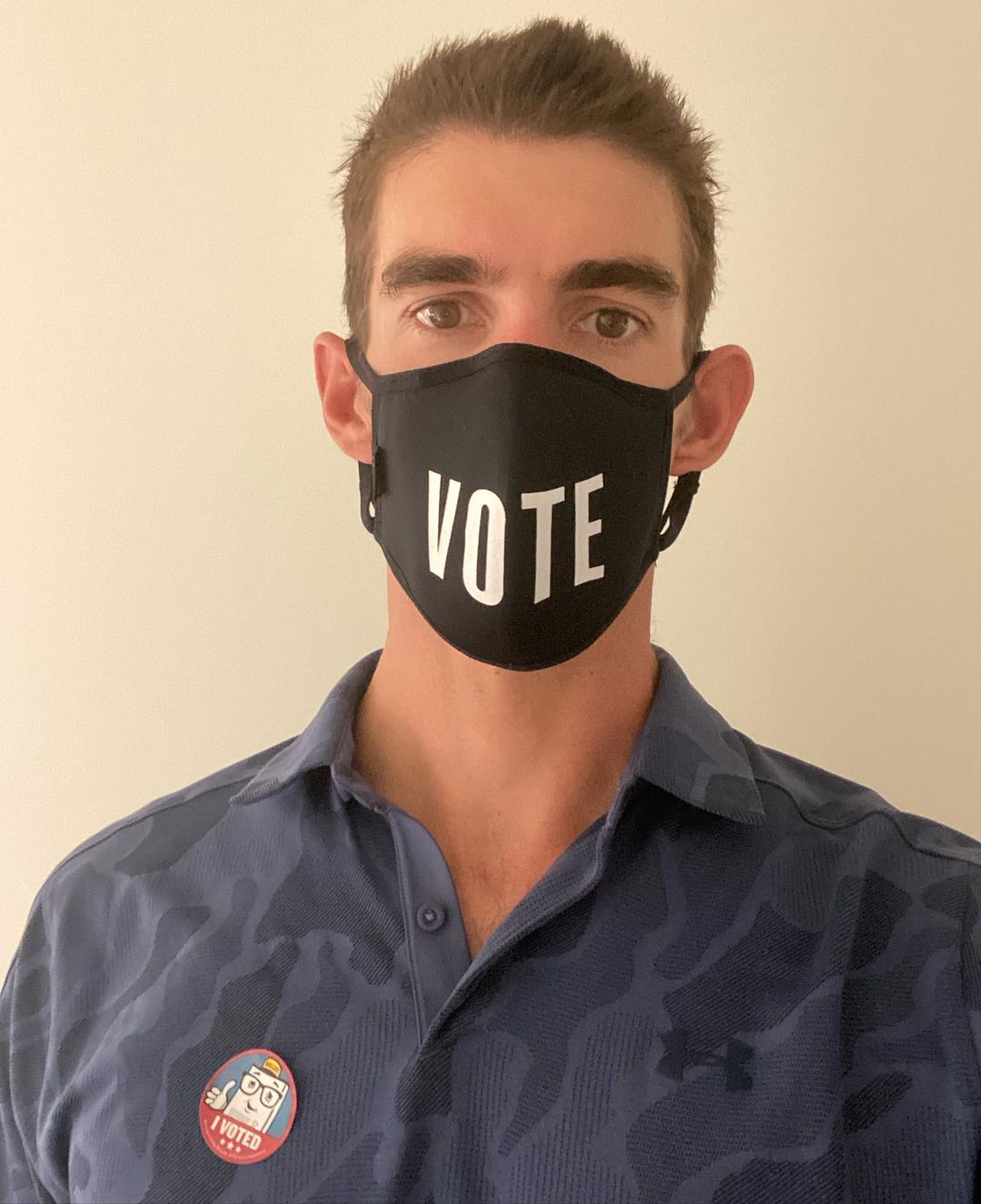 14 Responses to “Michael Phelps: I struggle every single day, it’s ok to not be ok”