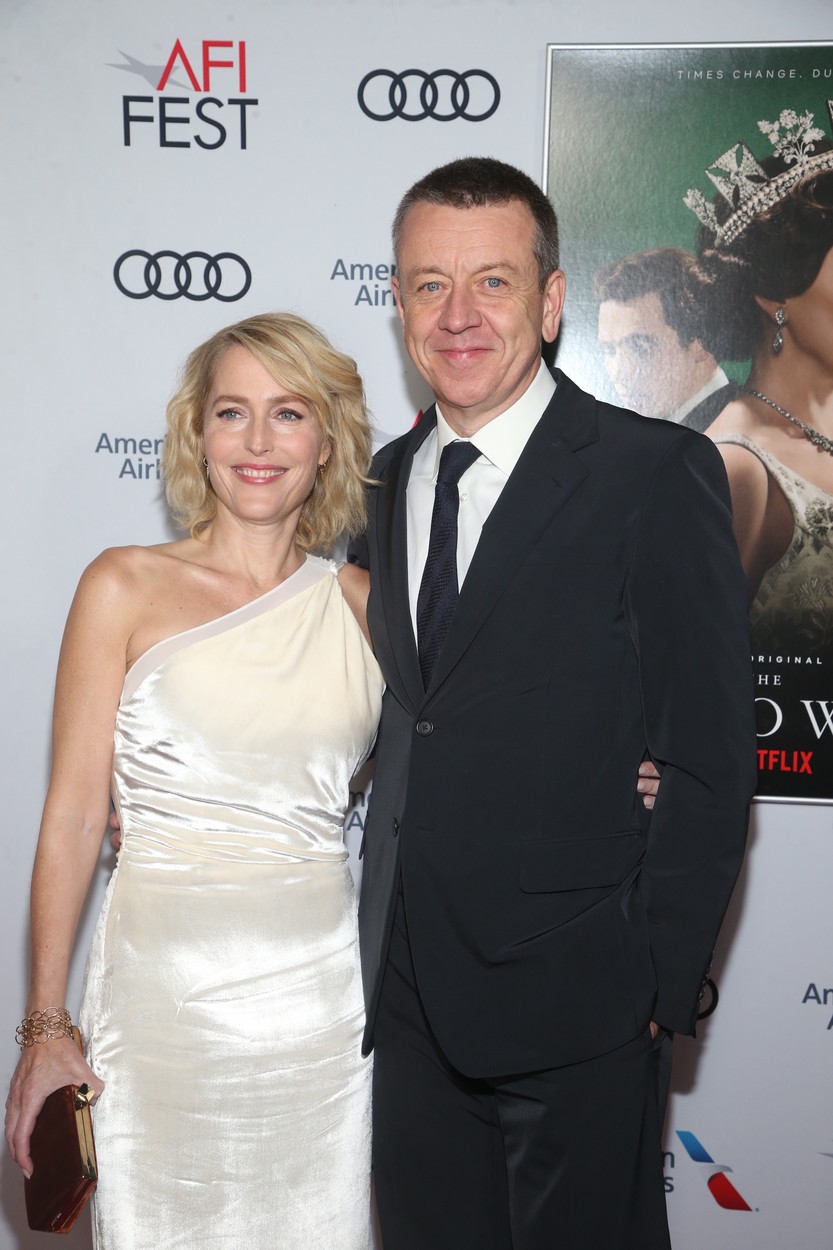 I first heard that Gillian Anderson had been dating The Crown creator, Peter Morgan, when she was doing press for the show’s fourth season last month. She of course plays Margaret Thatcher, and she’s phenomenal in the role. She’s said that she and Peter don’t discuss her performance, that they don’t talk about work, and that they have boundaries around their work and personal lives. Unfortunately they’ve split after about four and a half years together. The Daily Mail’s Baz Bamigboye has an exclusive about it, writing that he heard it was a logistics issue for them due to their work schedules and children. Gillian has a young adult daughter, Piper, 26, from her first marriage to X-Files art director, Clyde Klotz, and two sons, Oscar, 14, and Felix, 12, from her relationship with Mark Griffiths. Peter has five children with his ex, Princess Anna Carolina Schwarzenberg (she’s Austrian nobility). They separated in 2014 but I can’t find confirmation that they’ve divorced at all. Gillian said earlier this year that she and Peter don’t live together by choice. Here’s that report on their breakup from The DM:

Gillian Anderson, 52, and her writer partner Peter Morgan, 57, who worked together on the latest season of The Crown, have split amicably after four years together…

They were supportive of each other’s careers. Morgan was often seen at Anderson’s first nights, and they would frequently be spotted together on the awards season circuit in Los Angeles and London.

But I’ve heard that the relationship has run its course — not helped by various work commitments and family logistics (each has children from past relationships) — though they remain great friends.

I approached representatives for both Anderson and Morgan this week, but they declined to comment.

The rest of the article focuses on their careers. The reasoning for the split makes me think this report is somewhat official. Couples always say that their breakups are amicable and that it was work and scheduling. The next seasons of The Crown will have PMs John Major and Tony Blair. I’m assuming that Gillian and Peter won’t need to work together anymore. I buy that they couldn’t make it work, especially if they’re not living together. They have young adult children and it’s got to be so much stress to live with them or even visit with them and have an outside relationship too. There are just too many variables now and if even one child is out socializing it’s dangerous. I would like to learn more about this but they’re British and Gillian isn’t messy about her personal life. 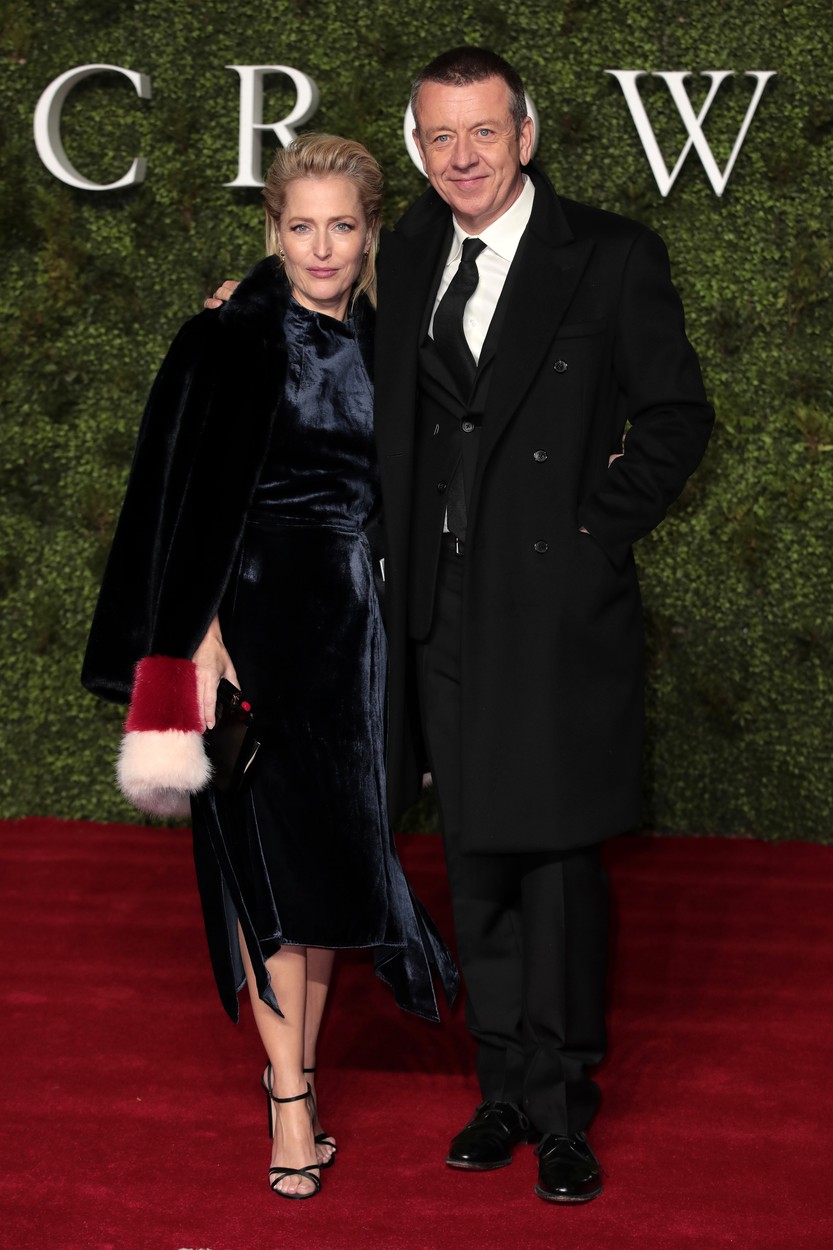