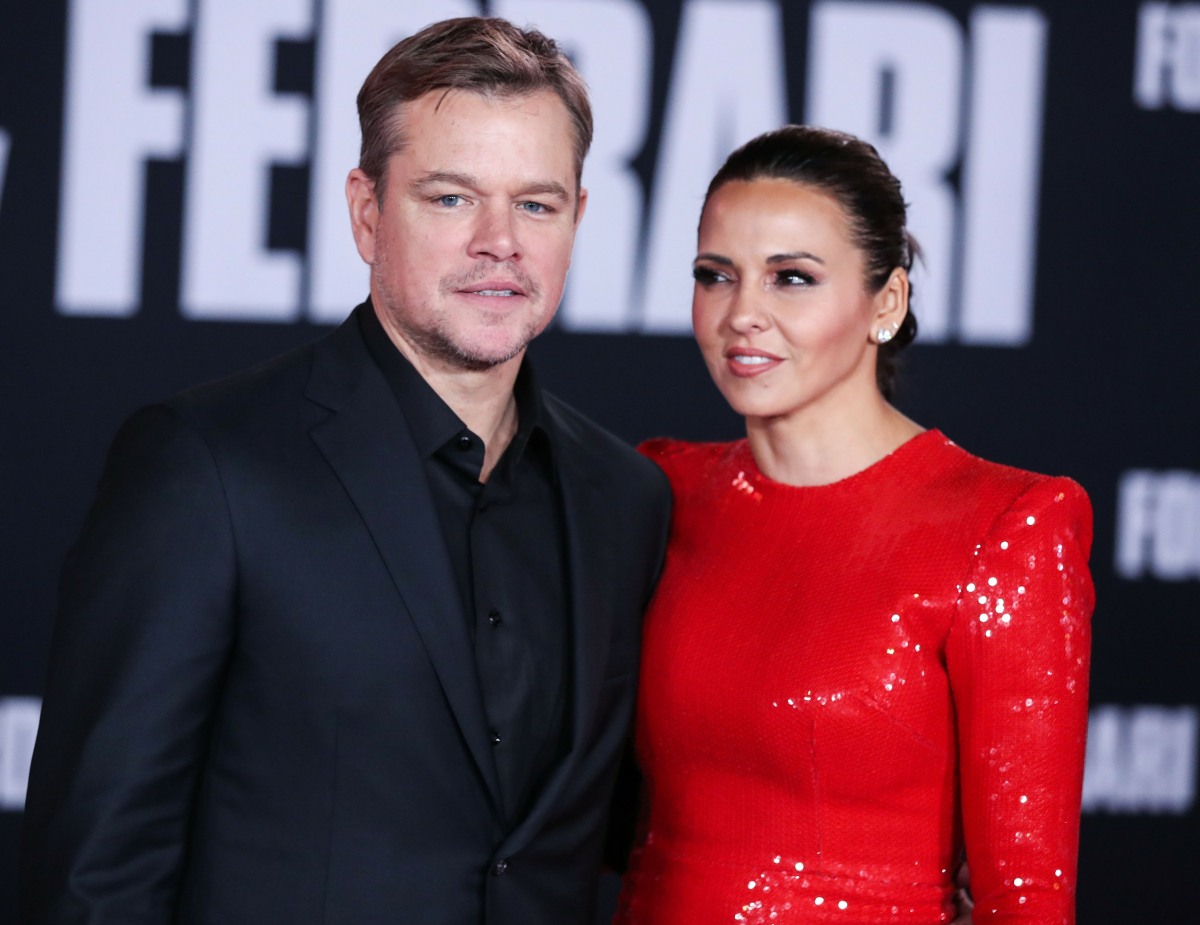 Matt Damon Ring Watch: he’s been spotted without his wedding ring the last few times he’s been photographed. Does that mean something? [LaineyGossip]
Debra Messing sounds kind of mad about Nicole Kidman being cast as Lucille Ball in that new Aaron Sorkin movie. [JustJared]
Anne Hathaway made some fashion missteps circa 2009. [GFY]
DHS Secretary Chad Wolf quit, so who’s overseeing the inaugural security? [Towleroad]
Miya Ponsetto needs to go. Put her in jail. [Pajiba]
Andrew Yang is ridiculously out-of-touch. [Jezebel]
Hailee Steinfeld shouldn’t pull this off, but she really does. [Tom & Lorenzo]
Kirstie Alley continues to be the worst. [Dlisted]
Whoever did this to a poor manatee needs to be in prison. [Buzzfeed]
Kate Beckinsale is obsessed with her cats. [Seriously OMG] 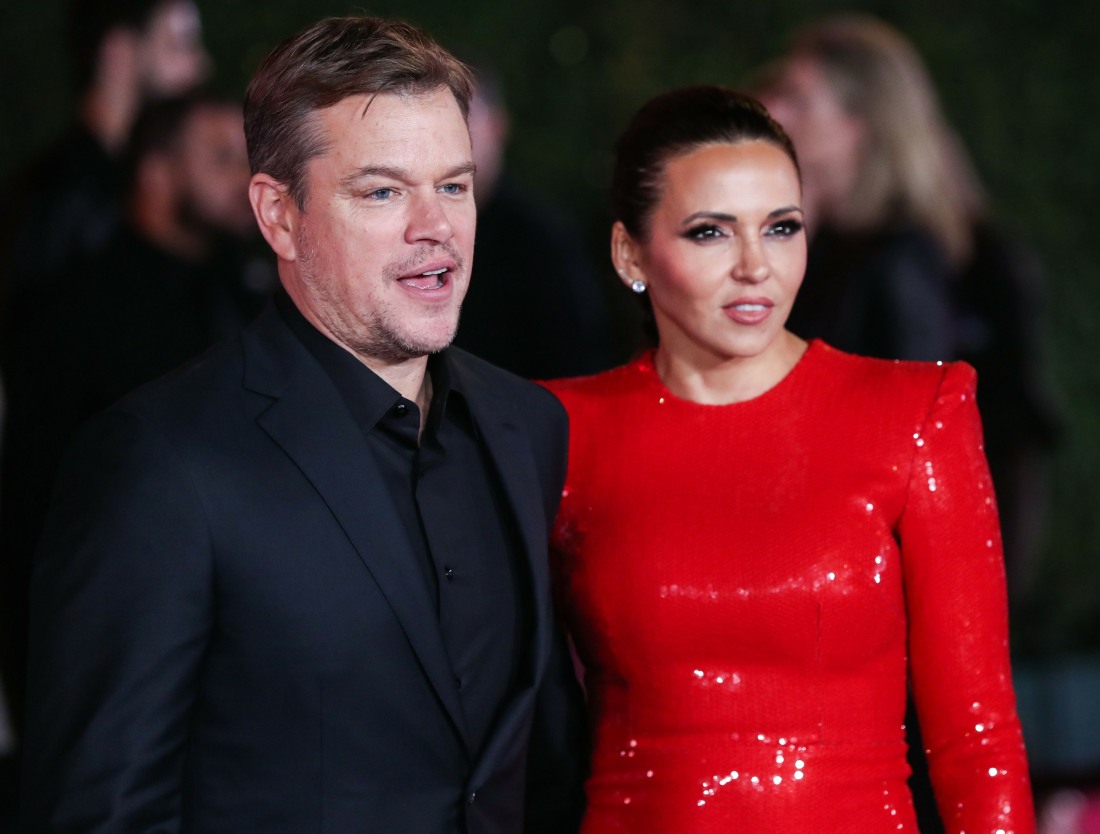