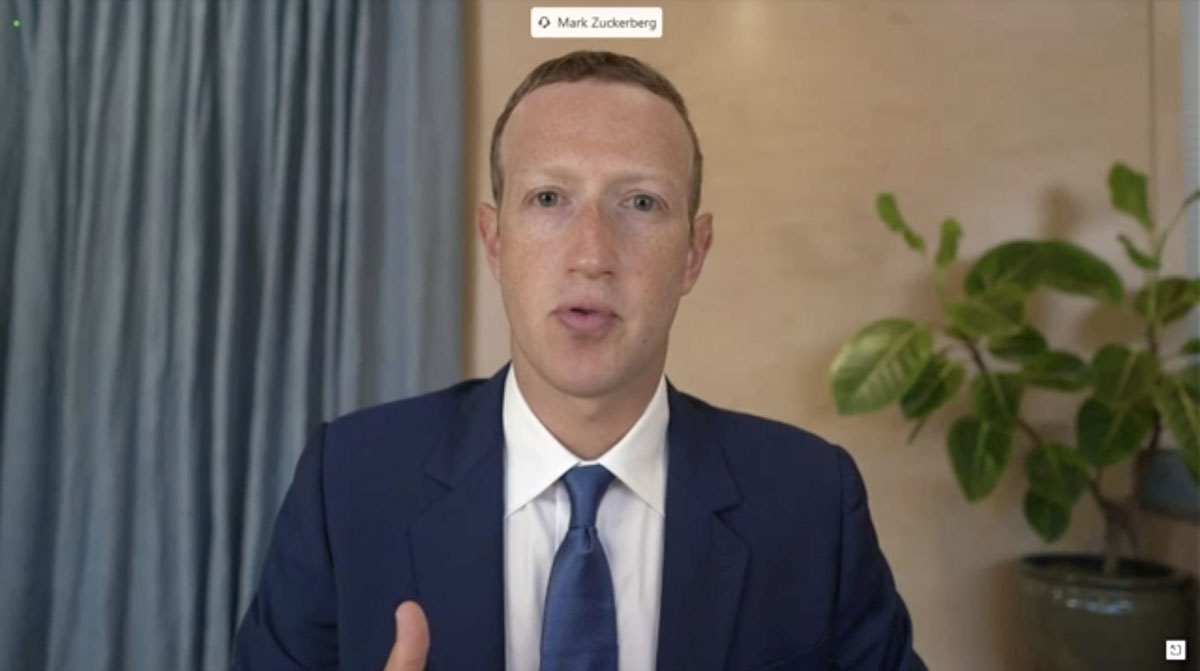 Facebook has radicalized white supremacists, they’ve helped spread harmful conspiracies, anti-masking and anti-vaccination misinformation and lies. Facebook is complicit in genocide, hate and violence. They value keeping people on their platform above the common good of human rights, facts and reality frankly. It’s despicable and I think Mark Zuckerberg should be in federal court answering for it, not just testifying in front of Congress occasionally with his bullsh-t “aw shucks” act.

I do feel somewhat sorry for Facebook employees, particularly the people who spoke out, sounded the alarm, tried to make change within the company and who went on strike. Facebook finally banned Trump from their platform last week, after he incited murder and terrorism. Mark Zuckerberg realized that the optics were bad and his bottom line might be affected. Trump cannot make more posts, but unlike Twitter they left all his old posts and his account up. Now Facebook employees are in danger because they could be targets of violent magas. The company sent out an internal message warning them not to wear Facebook branded clothing. They didn’t say outright that magas might target employees, but that was the subtext.

Business Insider reports that the message, obtained by The Information, was included in an internal memo sent out to Facebook staff on Monday.

“In light of recent events, and to err on the side of caution, global security is encouraging everyone to avoid wearing or carrying Facebook-branded items at this time,” read the memo, according to Business Insider.

Facebook announced Thursday in a post by founder and CEO Mark Zuckerberg that Trump, 74, would be banned “indefinitely” from its platforms, including Instagram, following the rioting at the U.S. Capitol that the president incited on Wednesday.

So after giving these terrorists a home and a platform to organize, for years, Facebook has finally meekly stood up to their leader and now they’re understandably afraid of these same people turning on them. That’s what happens when you value profit and growth over people. I do feel somewhat bad for the employees, this isn’t like Lindsey Graham getting stormed at the airport. Employees don’t necessarily cosign these harmful policies. Most of these Facebook workers will surely be fine though, as long as they don’t make it obvious they work there. It’s doubtful much will change with that platform long term unless more regulations and consequences are meted out. We cannot rely on these big corporations to police themselves. They’re standing up to Republicans now more than a Republican-lead government is however. Hopefully that’s all about to change. 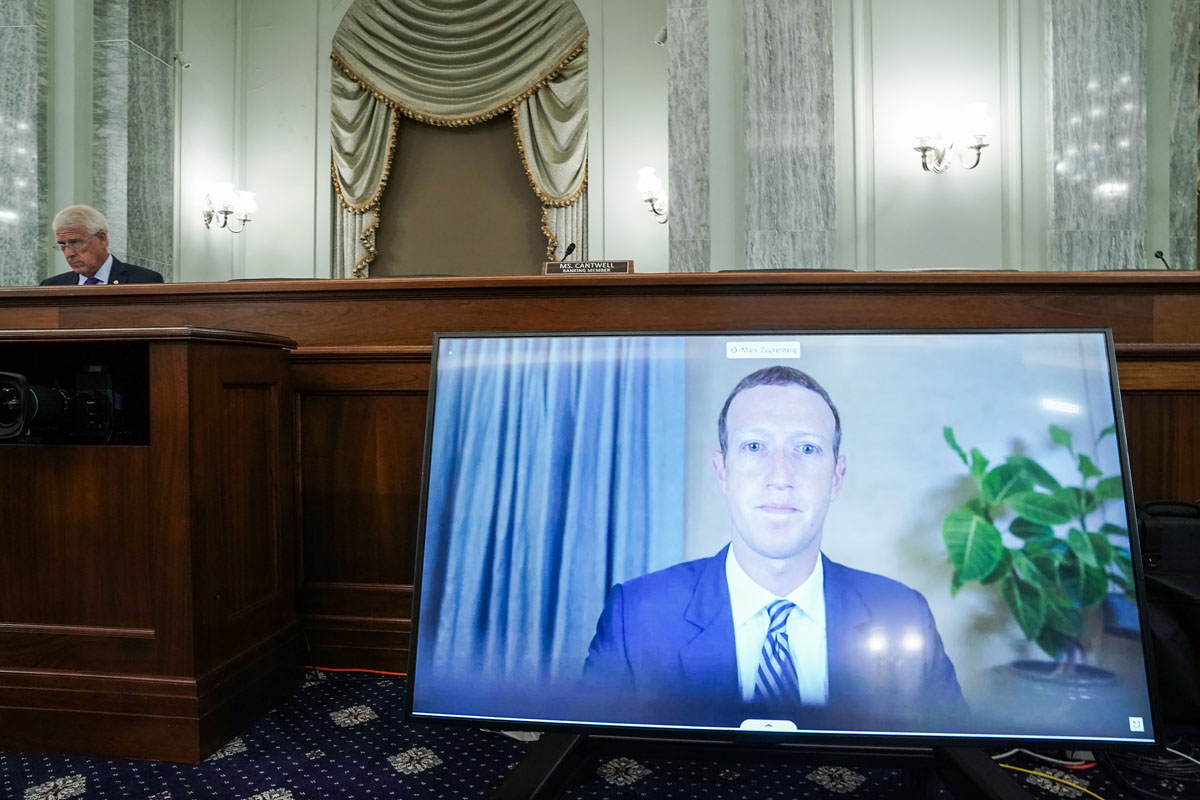