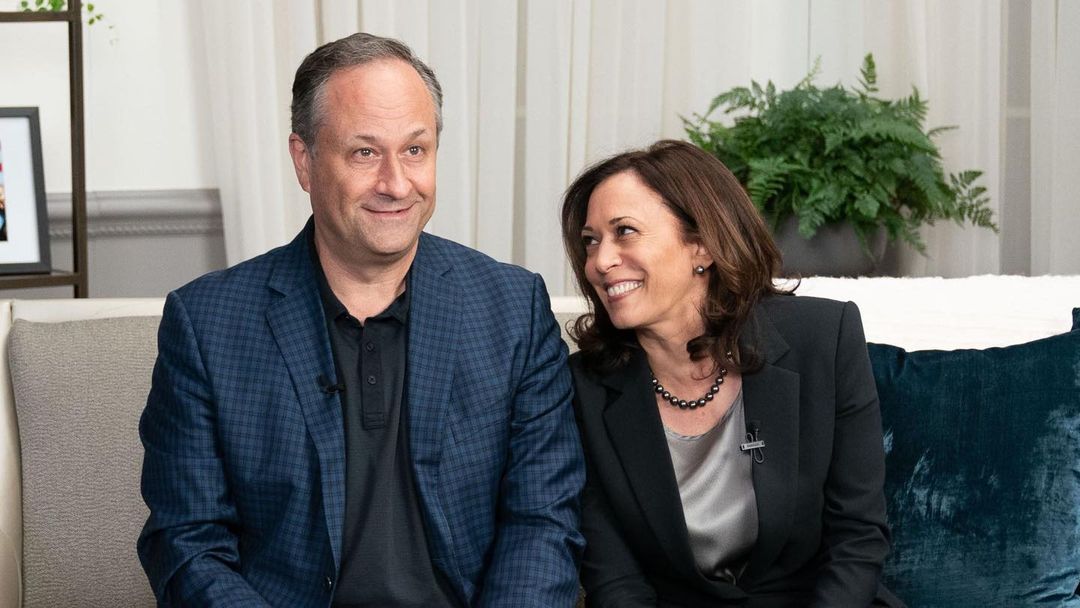 Because Donald Trump and his family are all white supremacist, violent terrorists and melodramatic jackasses, we haven’t spent enough time really enjoying the incoming administration. It’s been sort of amazing over the past seven months to see the LACK of just fluffy PR pieces around Kamala Harris and Doug Emhoff in particular. I mean, the first woman to win national office. A Black and Indian woman will be Vice President of the United States, and we’re getting our first-ever “Second Gentleman” with Doug. Doug is a lawyer, he’s Jewish and he’s perfectly content to be the “plus-one” to a powerful cool lady. I’m just excited to see all of it!

Throughout the transition, the Bidens and the Harris-Emhoffs have been on social media, even when their social media presences have been eclipsed by Nazis. Joe Biden has tweeted (or his staff has tweeted) through both @JoeBiden and @Transition46. But there’s a change in Twitter accounts and here we go:

Folks — This will be the account for my official duties as President. At 12:01 PM on January 20th, it will become @POTUS. Until then, I'll be using @JoeBiden. And while you're here, follow @FLOTUSBiden @SenKamalaHarris @SecondGentleman and @Transition46.

This is basically the workaround because Twitter and the current White House has apparently rejected the idea of simply retaining the current @POTUS followers. On January 20th, the people following @PresElectBiden will simply be moved over to @POTUS. But that’s not even the best part. The best part is that we now have handles for Dr. Jill and “Second Gentleman” Doug. I AM SO EXCITED! I love that he’s using @SecondGentleman. Completely badass.