Dr. Fauci details the harassment & death threats he and his family faced 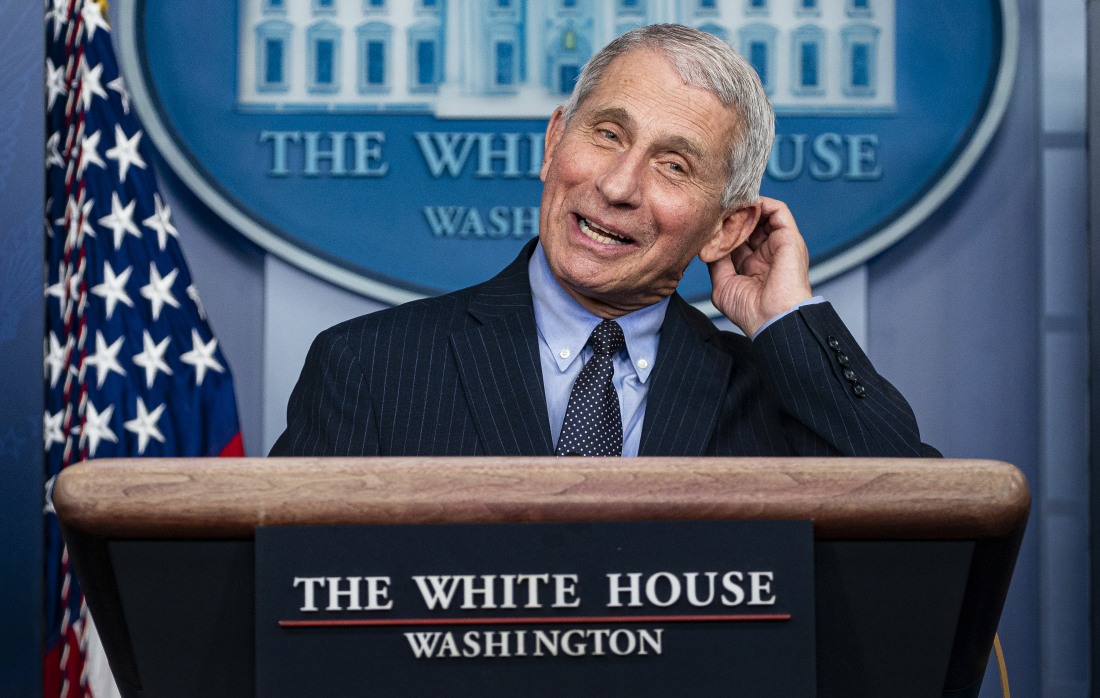 When Dr. Anthony Fauci did his first briefing during the Biden administration last week, he stepped up to the White House press briefing room podium and looked like a new man. His skin was glowing and he looked 20 years younger. He seemed happy and relieved that he could just do his job and talk about pure science, pure public health, pure immunology and virology. I think many of us feel that way now that Joe Biden is president too – lighter, not terrified, not having to play these stupid f–king games with morons. Dr. Fauci spoke to the NY Times about his time working with the Trump White House, which was basically the past year of his life, a year which saw him harassed by Donald Trump, threatened by MAGA morons and dealing with a mountain of misinformation coming straight from the White House. The full interview is worth a read. Some highlights:

When things started going wrong with Trump: “It coincided very much with the rapid escalation of cases in the northeastern part of the country, particularly the New York metropolitan area. I would try to express the gravity of the situation, and the response of the president was always leaning toward, “Well, it’s not that bad, right?” And I would say, “Yes, it is that bad.” It was almost a reflex response, trying to coax you to minimize it. Not saying, “I want you to minimize it,” but, “Oh, really, was it that bad?”

When Trump talked about how the virus would disappear like magic: “That’s when it became clear to me: I’m not going to proactively go out and volunteer my contradiction of what the president said. But he would say something that clearly was not correct, and then a reporter would say, “Well, let’s hear from Dr. Fauci.” I would have to get up and say, “No, I’m sorry, I do not think that is the case.” It isn’t like I took any pleasure in contradicting the president of the United States. I have a great deal of respect for the office. But I made a decision that I just had to. Otherwise I would be compromising my own integrity, and be giving a false message to the world. If I didn’t speak up, it would be almost tacit approval that what he was saying was OK.

Things got “nefarious” but no one explicitly told him to stop disagreeing with Trump: “After a TV interview or a story in a major newspaper, someone senior, like Mark Meadows, would call me up expressing concern that I was going out of my way to contradict the president. There were a couple of times where I would make a statement that was a pessimistic viewpoint about what direction we were going, and the president would call me up and say, “Hey, why aren’t you more positive? You’ve got to take a positive attitude. Why are you so negativistic? Be more positive.”

When the death threats started: “Many, many months ago. In the spring. Hold on — just bear with me. [He consults someone who answers “March 28.”] So there — you got it from the head of my Secret Service detail. That’s when I got protection, so maybe two weeks prior to that. It was the harassment of my wife, and particularly my children, that upset me more than anything else. They knew where my kids work, where they live. The threats would come directly to my children’s phones, directly to my children’s homes. How the hell did whoever these assholes were get that information? And there was chatter on the internet, people talking to each other, threatening, saying, “Hey, we got to get rid of this guy. What are we going to do about him? He’s hurting the president’s chances.” You know, that kind of right-wing craziness.

Someone mailed him powder: “One day I got a letter in the mail, I opened it up and a puff of powder came all over my face and my chest. That was very, very disturbing to me and my wife because it was in my office. So I just looked at it all over me and said, “What do I do?” The security detail was there, and they’re very experienced in that. They said, “Don’t move, stay in the room.” And they got the hazmat people. So they came, they sprayed me down and all that. [The powder] was a benign nothing. But it was frightening. My wife and my children were more disturbed than I was. I looked at it somewhat fatalistically. It had to be one of three things: A hoax. Or anthrax, which meant I’d have to go on Cipro for a month. Or if it was ricin, I was dead, so bye-bye.

Why he didn’t resign: “When people just see you standing up there, they sometimes think you’re being complicit in the distortions emanating from the stage. But I felt that if I stepped down, that would leave a void. Someone’s got to not be afraid to speak out the truth. They would try to play down real problems and have a little happy talk about how things are OK. And I would always say, “Wait a minute, hold it folks, this is serious business.” So there was a joke — a friendly joke, you know — that I was the skunk at the picnic.

Whether he believes Donald Trump cost the country tens or hundreds of thousands of lives: “I can’t comment on that. People always ask that and … making the direct connection that way, it becomes very damning. I just want to stay away from that. Sorry.”

There’s more in there about how things worked internally at the White House when Fauci disagreed with Trump publicly or in private meetings, and Fauci also laments the fact that very early on – and throughout the pandemic – Trump began listening to complete randos about the virus. Trump simply was unable to think critically about information, and he gave equal weight to what Fauci said and what his golf buddy said, and the golf buddy usually won out. Anyway, I do think Trump murdered hundreds of thousands of people with his willful ignorance and lies. 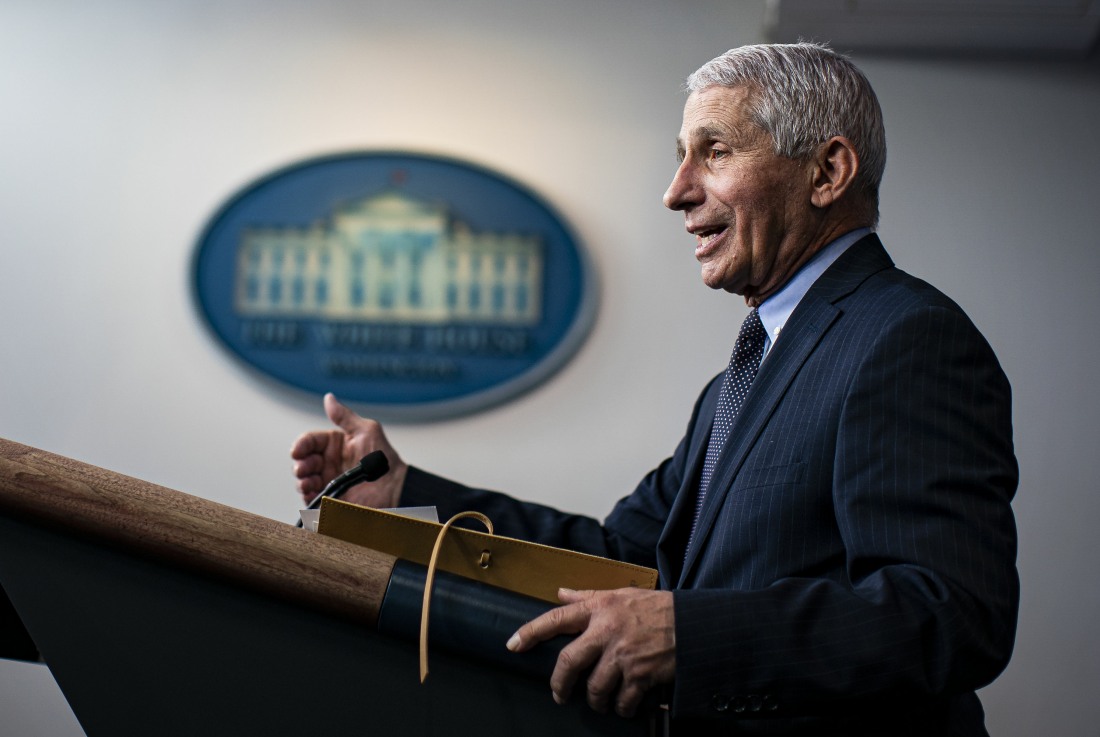 22 Responses to “Dr. Fauci details the harassment & death threats he and his family faced”