Subway sued for their tuna, which is allegedly neither tuna nor fish 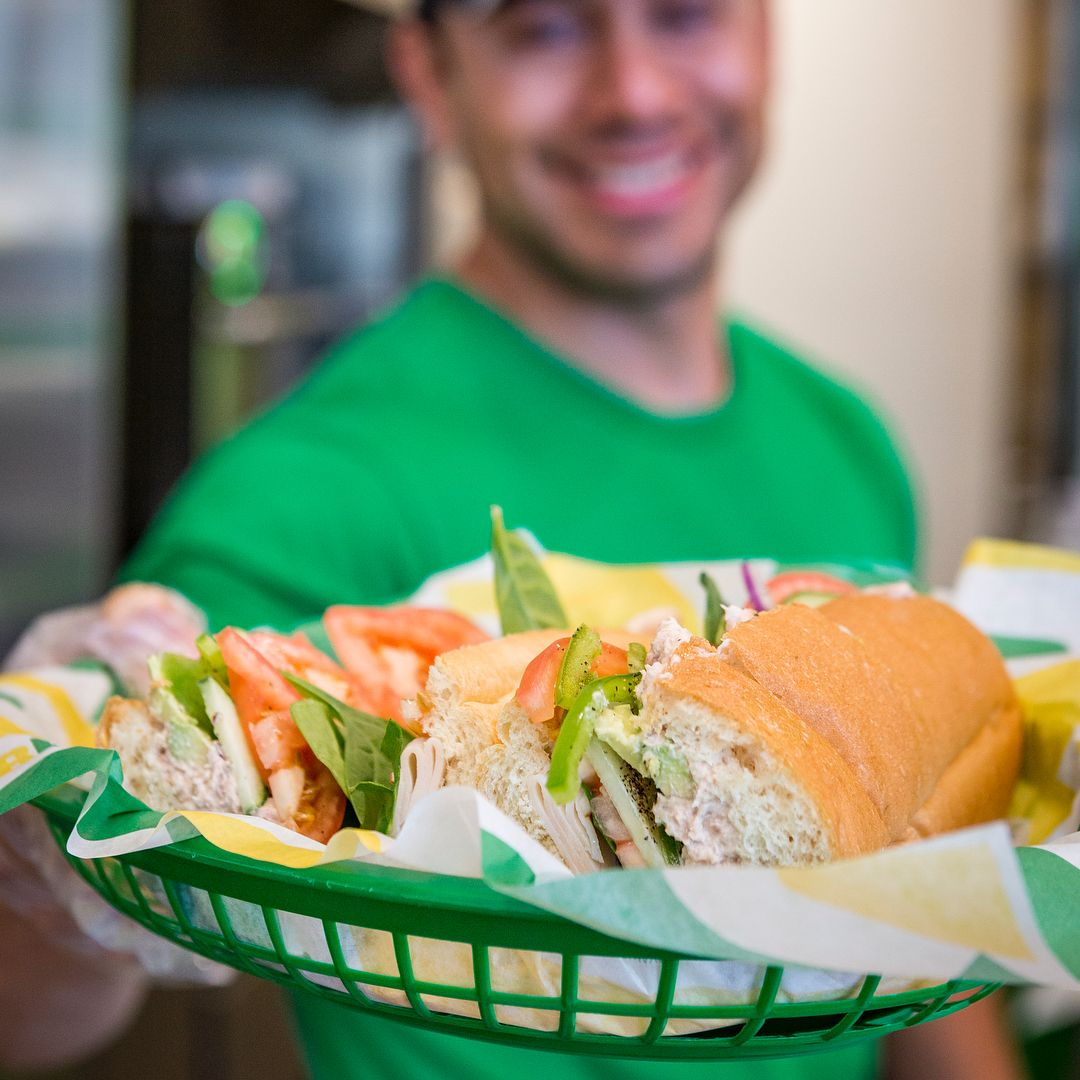 The sandwich chain, Subway, is going to need to redirect a ton of its profit margin to a marketing campaign to clean up its reputation. That is, if it has any money left over from all the lawsuits. First they were sued in Chicago for shorting their customers a full inch on their foot-long sandwiches. Then an Irish court ruled what they serve their product on cannot legally be called bread. Now they’re being sued in California because their tuna sandwich allegedly doesn’t offer any tuna. And I don’t mean somebody got miffed that they didn’t get enough meat mixed with their mayo, I mean they are claiming Subway is not serving any tuna in their famous tuna salad. What’s worse, the lawsuit said there is no fish in the tuna fish salad at all.

Subway describes its tuna sandwich as “freshly baked bread” layered with “flaked tuna blended with creamy mayo then topped with your choice of crisp, fresh veggies.” It’s a description designed to activate the saliva glands — and separate you from your money.

It’s also fiction, at least partially, according to a recent lawsuit filed in U.S. District Court for the Northern District of California. The complaint alleges the ingredient billed as “tuna” for the chain’s sandwiches and wraps contains absolutely no tuna.

A representative of Subway said the claims are without merit. Not only is its tuna the real deal, the company says, but it’s wild-caught, too.

The star ingredient, according to the lawsuit, is “made from anything but tuna.” Based on independent lab tests of “multiple samples” taken from Subway locations in California, the “tuna” is “a mixture of various concoctions that do not constitute tuna, yet have been blended together by defendants to imitate the appearance of tuna,” according to the complaint. Shalini Dogra, one of the attorneys for the plaintiffs, declined to say exactly what ingredients the lab tests revealed.

“We found that the ingredients were not tuna and not fish,” the attorney said in an email to The Washington Post.

The two plaintiffs, Karen Dhanowa and Nilima Amin, are hoping the case becomes a class action lawsuit, which will open this suit up to anyone in California who purchased a tuna sandwich or wrap after January 21, 2017. So far, Subway is flat out denying the accusation. They say they send pure tuna to their restaurants who mix the tuna with mayo per the chain’s recipe and there you have it. But the plaintiffs say they’ve had samples tested. The article says multiple samples but does not say multiple locations, so I wonder how many got targeted. I don’t know where to come down on this. I love Subway, we eat there all the time. My brother agrees with Ireland about the bread and refuses to eat their sandwiches, but I guess I’m trashy. I do not eat their tuna though. I don’t like tuna. But my husband loves their tuna salad. What caught my attention, though, is the article states the plaintiffs, “argue they paid premium prices for an ingredient that they prize for its health benefits.” Subway’s tuna salad is one of their worst nutritional sandwiches they offer, that’s why my husband has had to lay off them. I kind of wish they had mentioned what, exactly, those labs had found in their testing. If it wasn’t fish, what was it?

I’ll be interested to see if this lawsuit has any legs. The Chicago “where’s my last inch” settlement got thrown out, but hopefully Subway corrected the issue. It feels like if this one has any merit, it would be easy enough to prove. I cannot imagine what would be cheaper than tuna to use, though. Scratch that, I don’t want to know. I guess I’m a little defensive about Subway because my kids fell for it and it became an alternative to burgers. It made me feel slightly better about myself as a mom. It was also the first fast food place close enough they could walk to by themselves, and they felt so grown up going to grab themselves lunch. There are much better sandwich places out there, yes. But I guess I just don’t want my kids’ childhood memories to be tarred with a rat salad brush, so I really want this to be false. 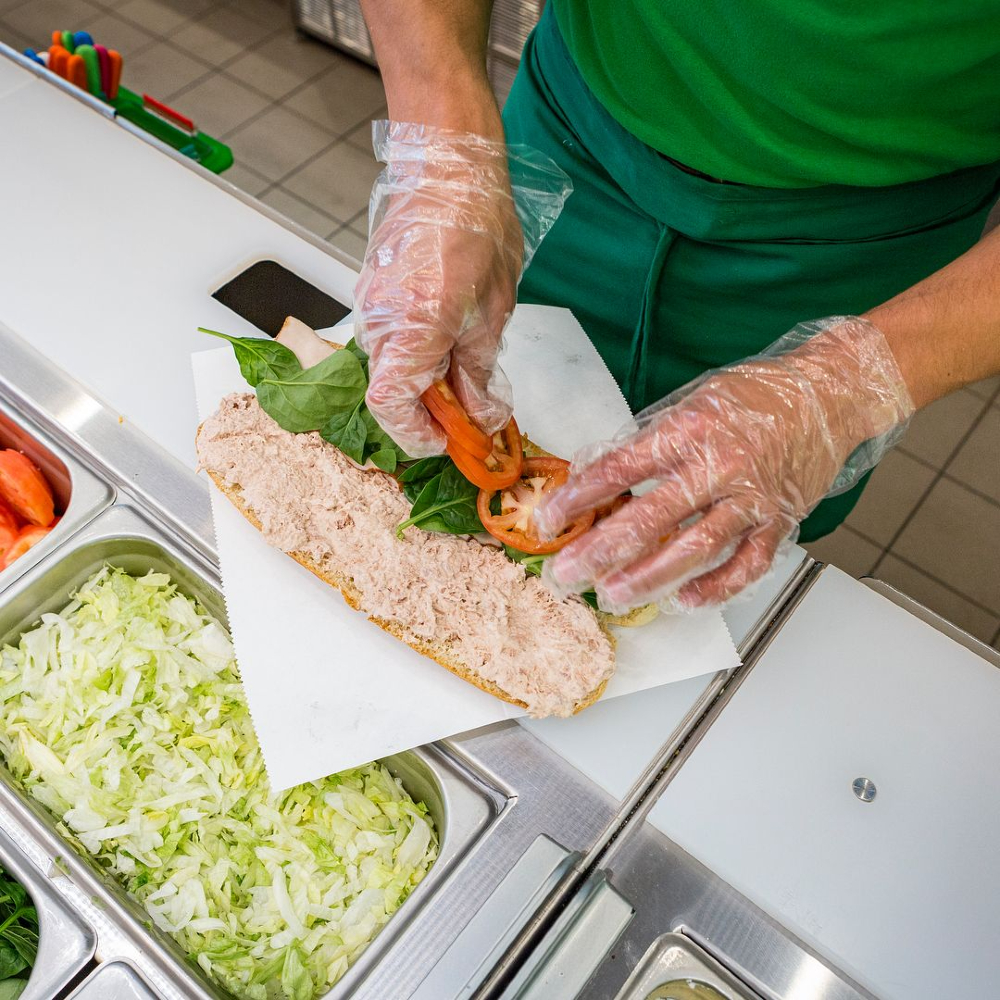 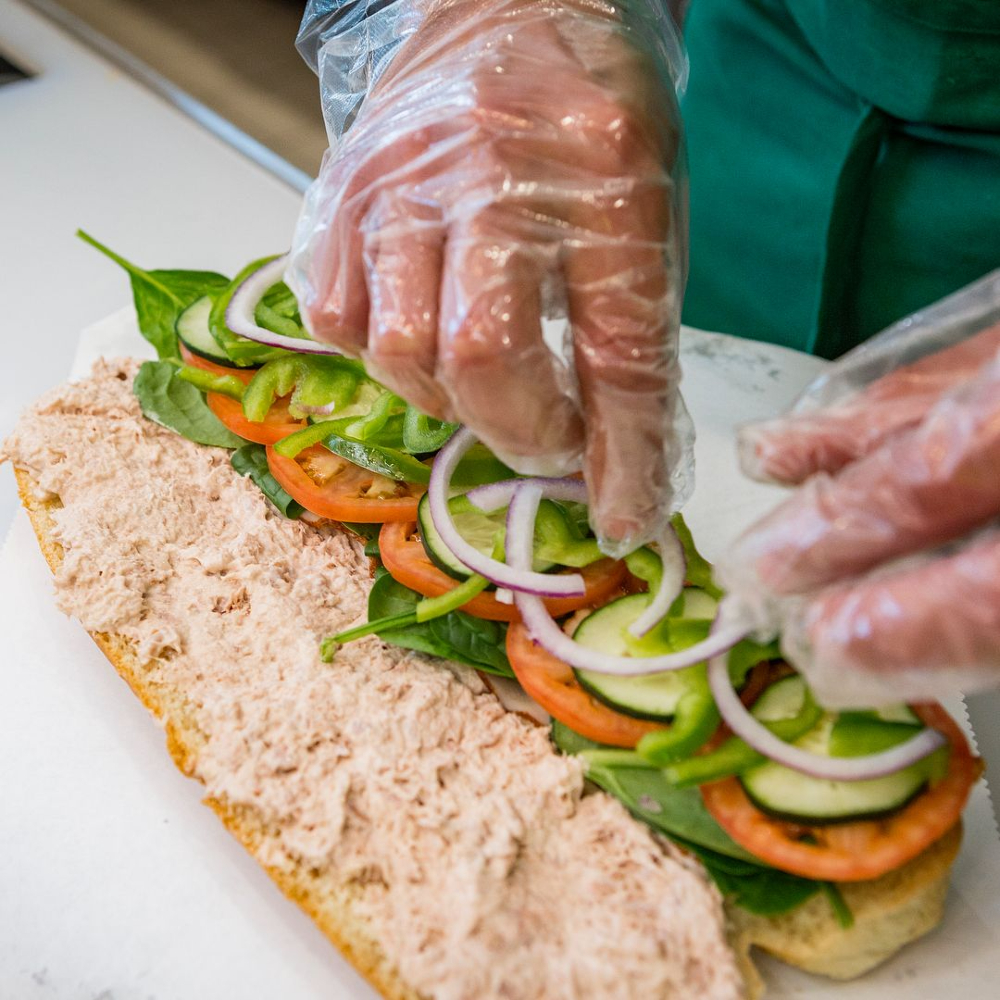 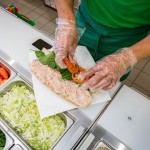 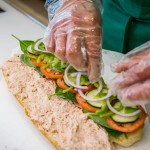 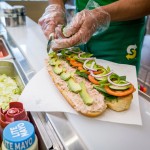 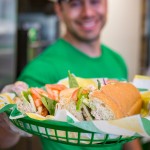 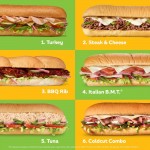 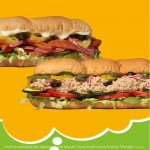 102 Responses to “Subway sued for their tuna, which is allegedly neither tuna nor fish”