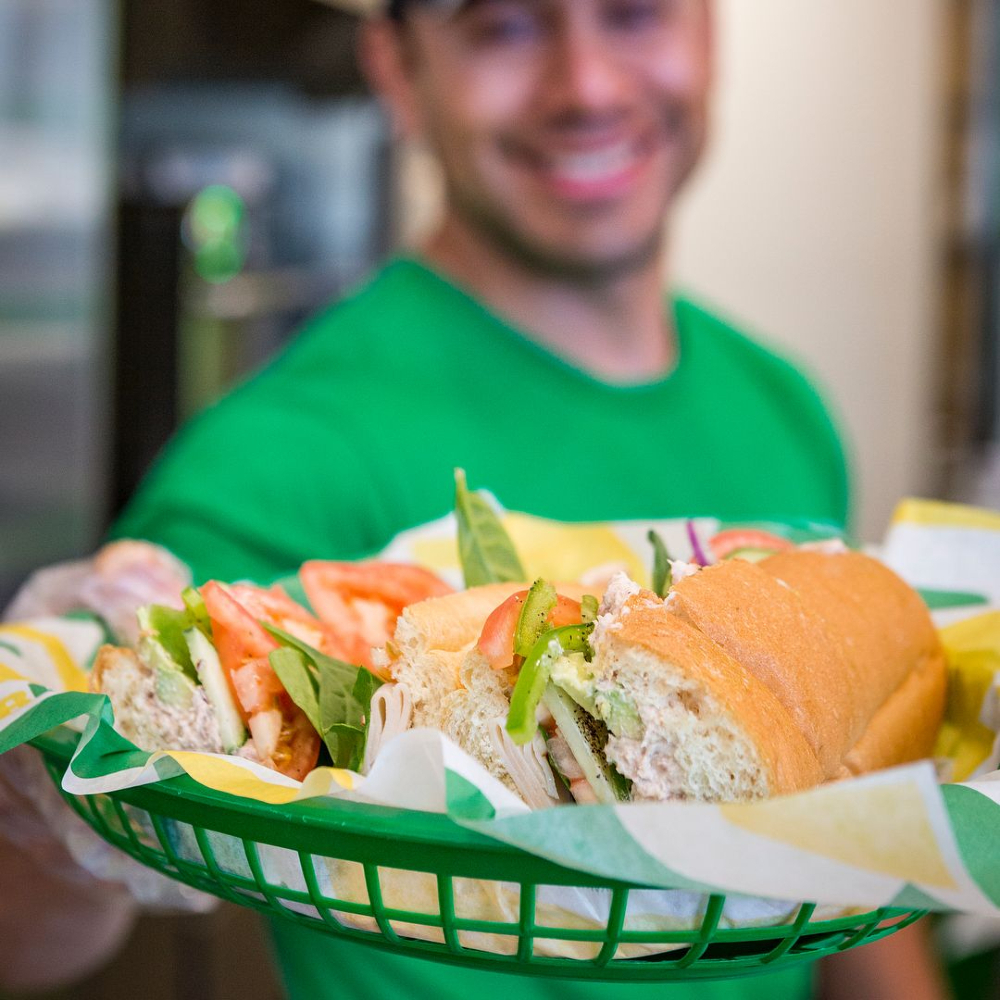 Two upset customers sued Subway in Calofirnia last week accusing them of not putting tuna or any other kind of fish in their tuna subs. The lawsuit went wide with many outlets covering and joking about this story. I didn’t think the suit had legs and that Subway would be able to shut it down pretty quickly. But I guess the press did some damage, because Subway is assuring everyone they are serving up “100% real wild caught tuna” that is “100% delicious” to boot. To make their point, they have a popup on their website offering a 15% discount on any footlong tuna salad sub ordered online.

Last week, a lawsuit accused Subway of using fake fish in its tuna subs. Now, the popular chain is offering a deal on the menu item so customers can try it for themselves and (hopefully) discover that the restaurant’s tuna is the real deal.

A new pop-up on Subway’s website highlights the restaurant’s “100% real wild caught tuna” and touts it as “100% delicious.” It also tempts customers with a 15% discount on any tuna footlong sub ordered through the Subway app or website, as first reported by Delish.

The promotion doesn’t mention the lawsuit outright, but it certainly appeared to be a creative response to a lawsuit that Subway has vowed to fight. The company even provided customers with a cheeky promo code for the sale: “ITSREAL.”

Curious to know if the deal was inspired by the pending lawsuit, TODAY Food reached out to Subway, and a spokesperson for the company offered the following statement: “We are running a promotion that offers 15% off one of our delicious, wild-caught tuna footlong subs on the Subway app and online using the code ITSREAL. This promotion reinforces that the tuna our Franchisees serve to their guests every day is 100% real, cooked tuna.”

Whether you believe the fake fish claim or not, you have to acknowledge this is pretty clever marketing. Without admitting, denying, smearing or even acknowledging anything – technically – they’ve launched a nice little tuna campaign. And clearly, I am the kind of sucker this was designed for because this does sway me into thinking that they are serving real tuna. There’s no way they could have switched out that much product that quickly. Well, not totally designed for me because I still don’t like their tuna salad. But I wonder if this will work for other stuff? Hey – Ben & Jerry’s, I don’t think there’s a single cherry in your Cherry Garcia. Make a liar out of me! *holds out bowl*

And while we still don’t know what the lawsuit claims is actually in the tuna salad, social media – including Subway’s account – is having some fun with it at least:

Fantastic Beasts and where to find them – Subway Tuna Edition pic.twitter.com/g8J3wrdonA

Ii’ve decided not have any more Subway tuna sandwiches until Marjorie Taylor Greene tells me what’s really in it.

Subway Tuna, the other, other, white meat. https://t.co/Bnq4yWekWc

We found out Subway tuna and the stock market aren't real in the same week.

As always, however, when it comes to tuna, there is only one opinion that matters: 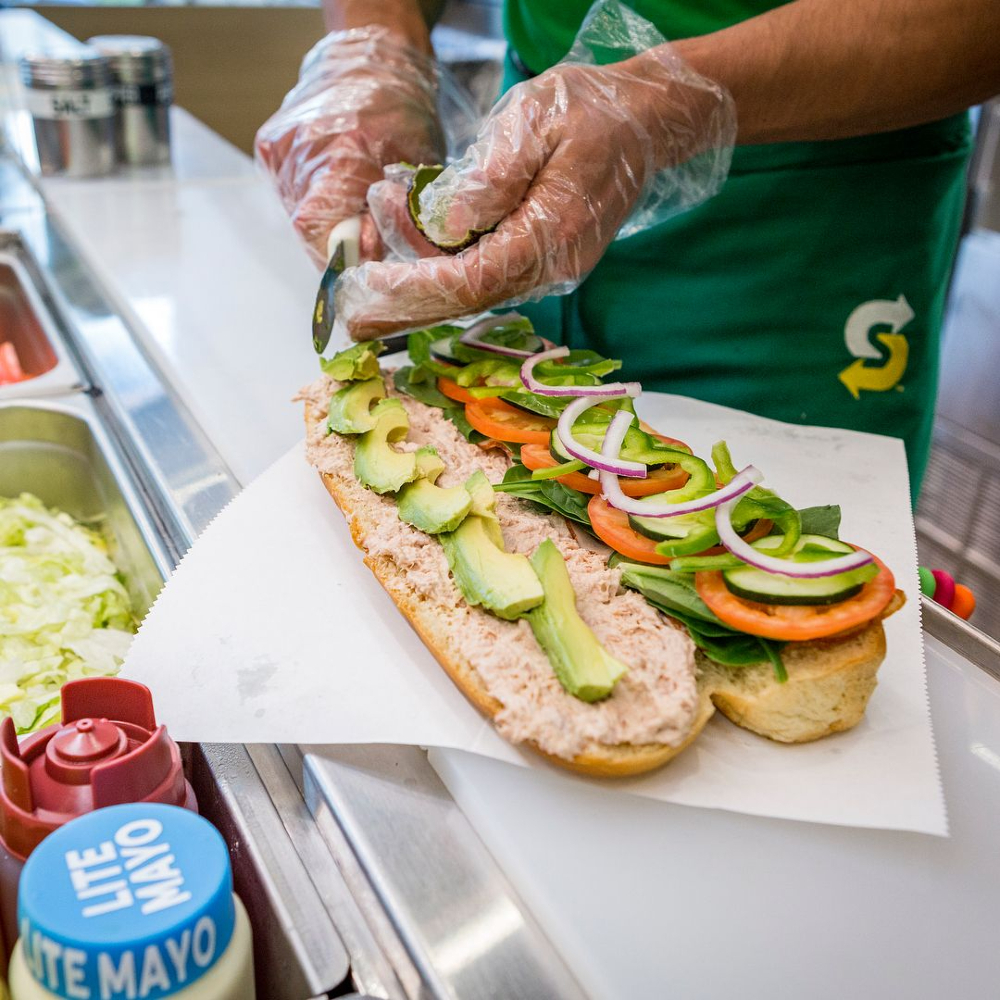 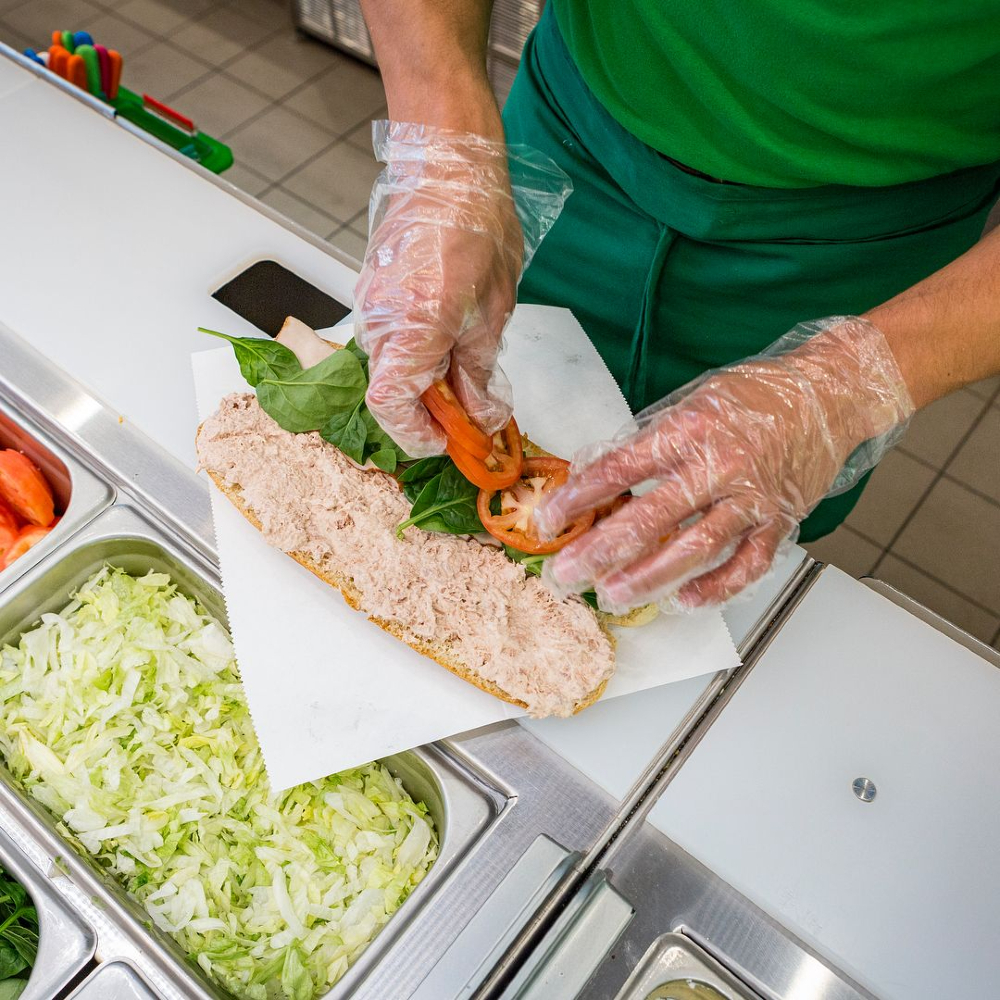