A Falcon and the Winter Soldier trailer is out: are you excited? 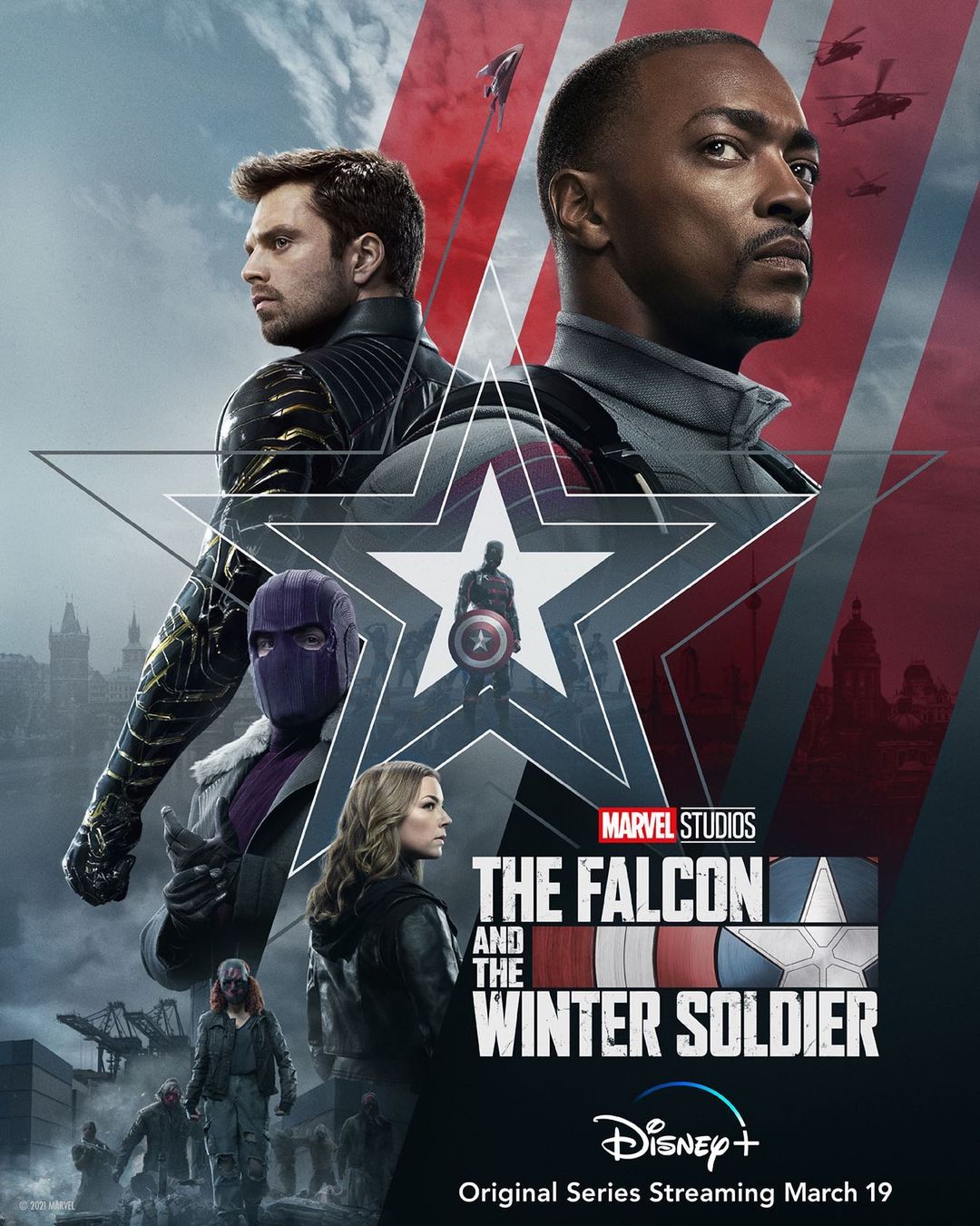 Super Bowl Sunday is not just about the game. It is also about the hilarious commercials, the Halftime Show, and the new movie and show trailers throughout the night. Marvel and Disney+ took advantage of the estimated 100 million pairs of eyes to drop the Falcon and the Winter Soldier series trailer. Falcon and the Winter Soldier will be released on March 19th and will be the second TV series from the Marvelverse following WandaVision. Falcon will have 6 episodes and will chronicle a bad guy fighting partnership between Anthony Mackie’s Falcon (who received Captain America’s shield at the end of End Game) and Sebastian Stan’s Winter Soldier. The trailer shows the same screwball comradery between Bucky and Sam and looks as if it will have a lot of action sequences. Below is more about Falcon and the Winter Soldier from People:

In the trailer for the six-episode show set to connect the overarching Marvel movies, Anthony Mackie and Sebastian Stan get comfortable as superhero costars on the small screen.

The trailer starts with Stan and Mackie’s characters (Bucky Barnes and Sam Wilson, respectively) being interviewed by a third person as someone asks, “Why does Sam aggravate you?”

Set to debut March 19, the trailer gives an inside look at some of the show’s action-packed scenes featuring the hero partners — and even a silly staring contest between the two.

The series was created by Malcolm Spellman and is directed by Kari Skogland. It’s set to take place after the events of Avengers: Endgame.

I have been looking forward to all of the Marvelverse TV Shows especially after Agents of Shield went off the air. When I heard that I would be getting more Sebastian Stan on the small screen I was all in. So far I have been watching WandaVision and have been enjoying it. Especially all of the throwbacks to classic TV shows. WandaVision has been pretty solid.

I personally am not a big fan of Mackie but I do like him as Falcon and hope the show will have substance and less focus on pyrotechnics and action sequences. If they bring in Sebastian’s dry humor and Mackie’s goofiness, Falcon and the Winter Soldier may just be a hit. I am also looking forward to more of Tom Hiddleston as Loki in the Loki TV series that will be released in May and whatever Ryan Coogler and Kevin Feige put together for the upcoming Wakandaverse series.

With the exception of M.A.R.V.E.L Agents of Shield, Marvel’s TV shows have fallen flat in the past, unlike the DCU which normally does better on the small screen verses the big. However, if any of the upcoming Marvel + Disney+ shows have the same grit as WandaVision, I think Marvel will finally be able to gain a foothold in television as well. The DCU may find itself competing against the bigger budgets of Disney+. 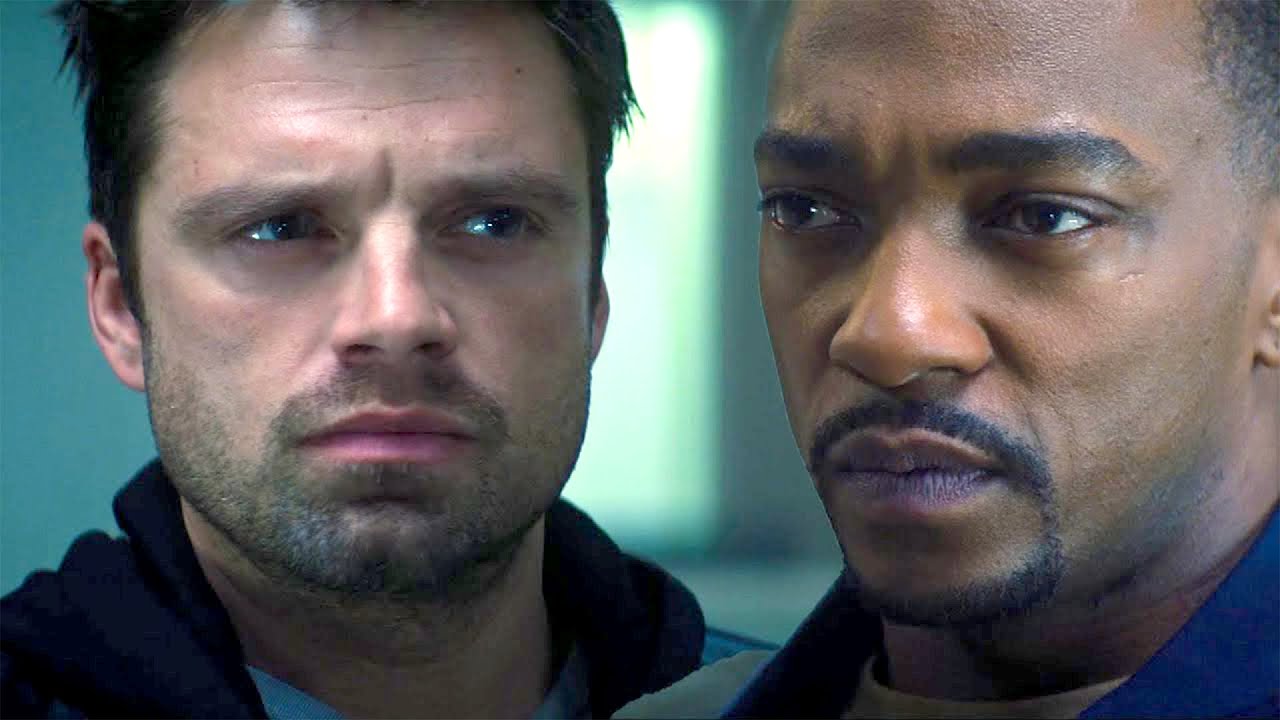 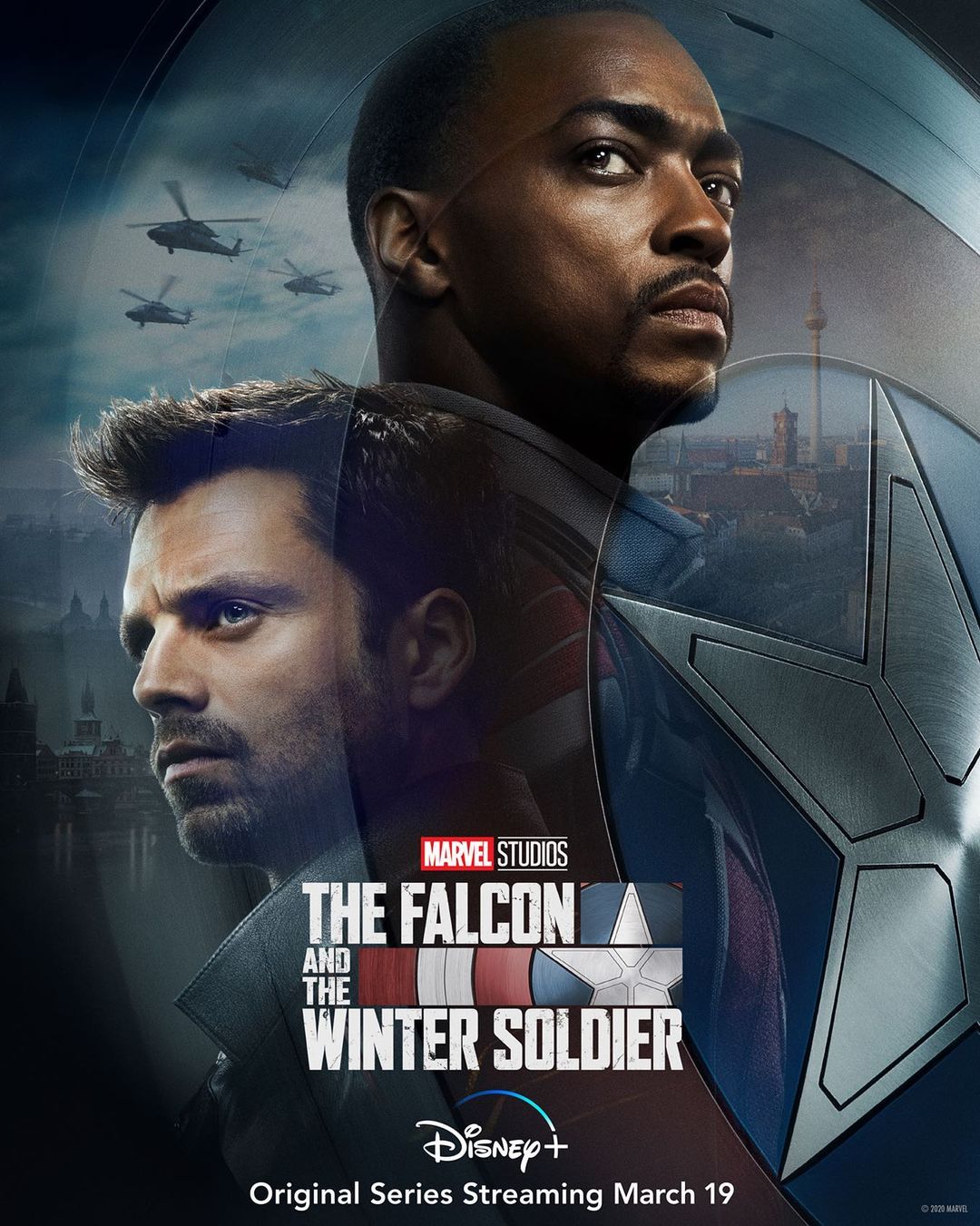 36 Responses to “A Falcon and the Winter Soldier trailer is out: are you excited?”