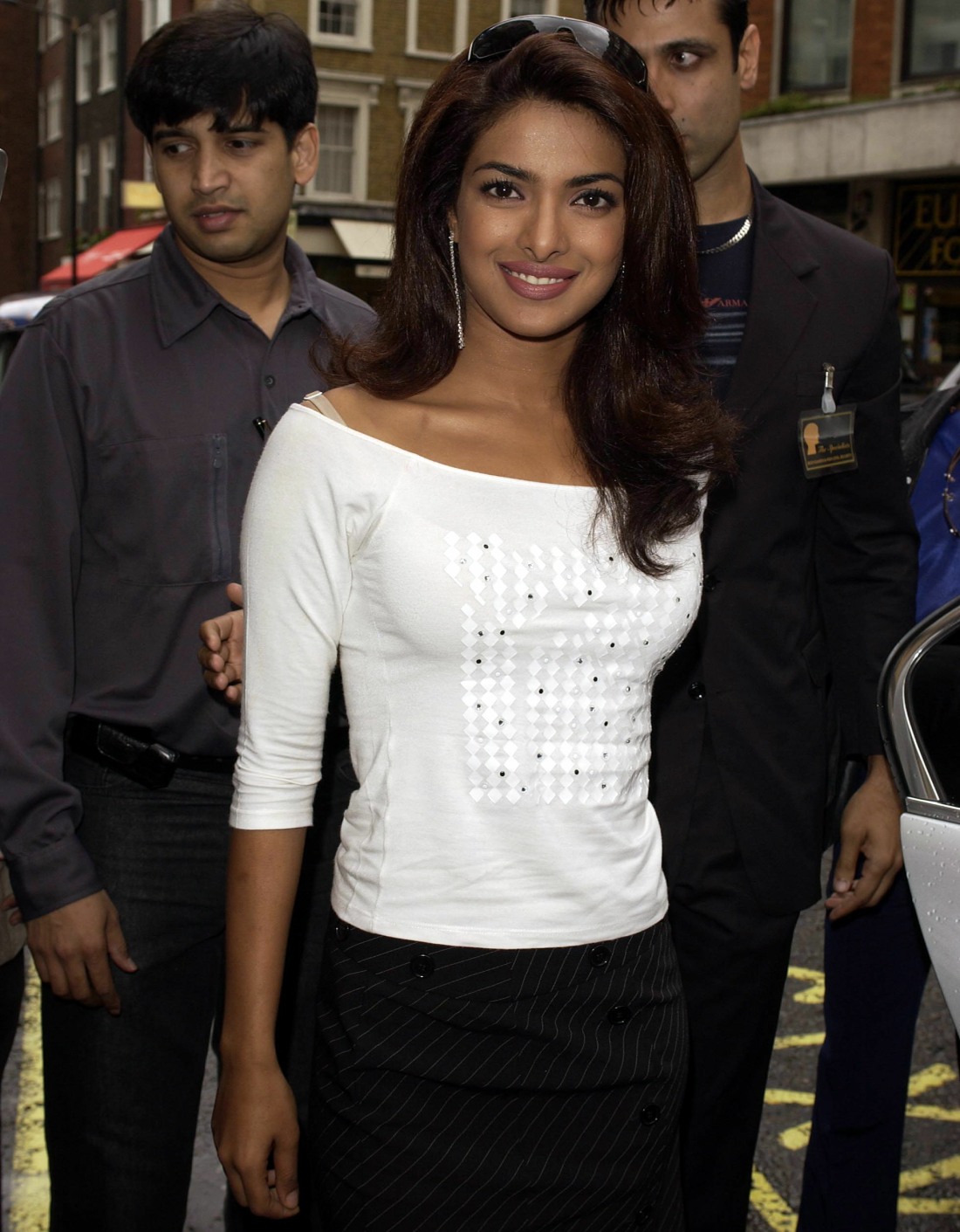 I’ve always heard that Priyanka Chopra had a lot of plastic surgery in her early years, but before now, I’ve never really gone back to look at her really early photos. You guys, she was STUNNING before her surgeries. Maybe it’s because I also have an “Indian nose,” but she was so beautiful with her original nose, my God. In Priyanka’s new memoir, Unfinished, she writes about why she went in for her first nose surgery, and why she’s had multiple surgeries to correct that original botched surgery.

Priyanka Chopra Jonas is getting candid about the botched surgery she underwent in the early 2000s that left her feeling “devastated and hopeless.” Not long after catapulting to global fame when she was crowned Miss World 2000, Chopra Jonas, 38, began to develop a “lingering head cold” in the summer of 2001, which at the time she believed was simply a “very bad sinus infection.”

“I was having trouble breathing. This is a problem someone with asthma can’t ignore,” the star wrote in her new memoir, Unfinished, available now. She ended up seeing a doctor recommended by a family friend, who discovered a “polyp in my nasal cavity that would need to be surgically removed.”

At the time, Chopra Jonas felt thankful that a polypectomy “sounded like a pretty routine procedure,” but unfortunately for her, it didn’t go quite as planned. “While shaving off the polyp, the doctor also accidentally shaved the bridge of my nose and the bridge collapsed. When it was time to remove the bandages and the condition of my nose was revealed, Mom and I were horrified. My original nose was gone. My face looked completely different. I wasn’t me anymore,” she said.

The procedure left the star feeling “devastated and hopeless,” she wrote. “Every time I looked in the mirror, a stranger looked back at me, and I didn’t think my sense of self or my self-esteem would ever recover from the blow.” Dealing with the aftermath of the botched surgery was made even more difficult due to her newfound stardom. She remembers the media giving her a nickname — “Plastic Chopra” — after her surgery. “Let’s just call it out right now. Immediately the name started to show up in articles and newspaper items and it has followed me my entire professional life,” Chopra Jonas said.

While she felt “dared to give an explanation for the obviously different nose” over the years, Chopra Jonas decided to “draw a line” and simply keep it private. “I am an entertainer. That’s what I’ve signed on to do, and that’s what I love doing. I will say my lines, dance my dance, hit my mark. I’ll do my best to make you laugh, and I’ll do my best to make you cry, but just because I’m a public person doesn’t mean everything about my life has to be public knowledge. I get to choose what I share and when I share it,” she wrote.

She ultimately ended up getting multiple corrective surgeries to fix the damage that was done during the polypectomy, and now, the star feels like her “nose normalized… While it took a few years of seeing a stranger gazing back at me every time I looked in the mirror, I’ve gotten accustomed to this face. Now when I look in the mirror, I am no longer surprised; I’ve made peace with this slightly different me,” Chopra Jonas said. “This is my face. This is my body. I might be flawed, but I am me.”

I mean… that’s her story, and I have no evidence to dispute her story. I’ll say this though – it’s quite common in India, and in the Indian-American and British-Indian communities, to get nose jobs. There are so many mixed feelings within the Desi community about Indian noses and, simultaneously, people who get nose jobs to get more Anglo-looking noses. Priyanka’s right though, the nose drama really changed her whole face. I can’t get over how beautiful she was with the OG nose though. 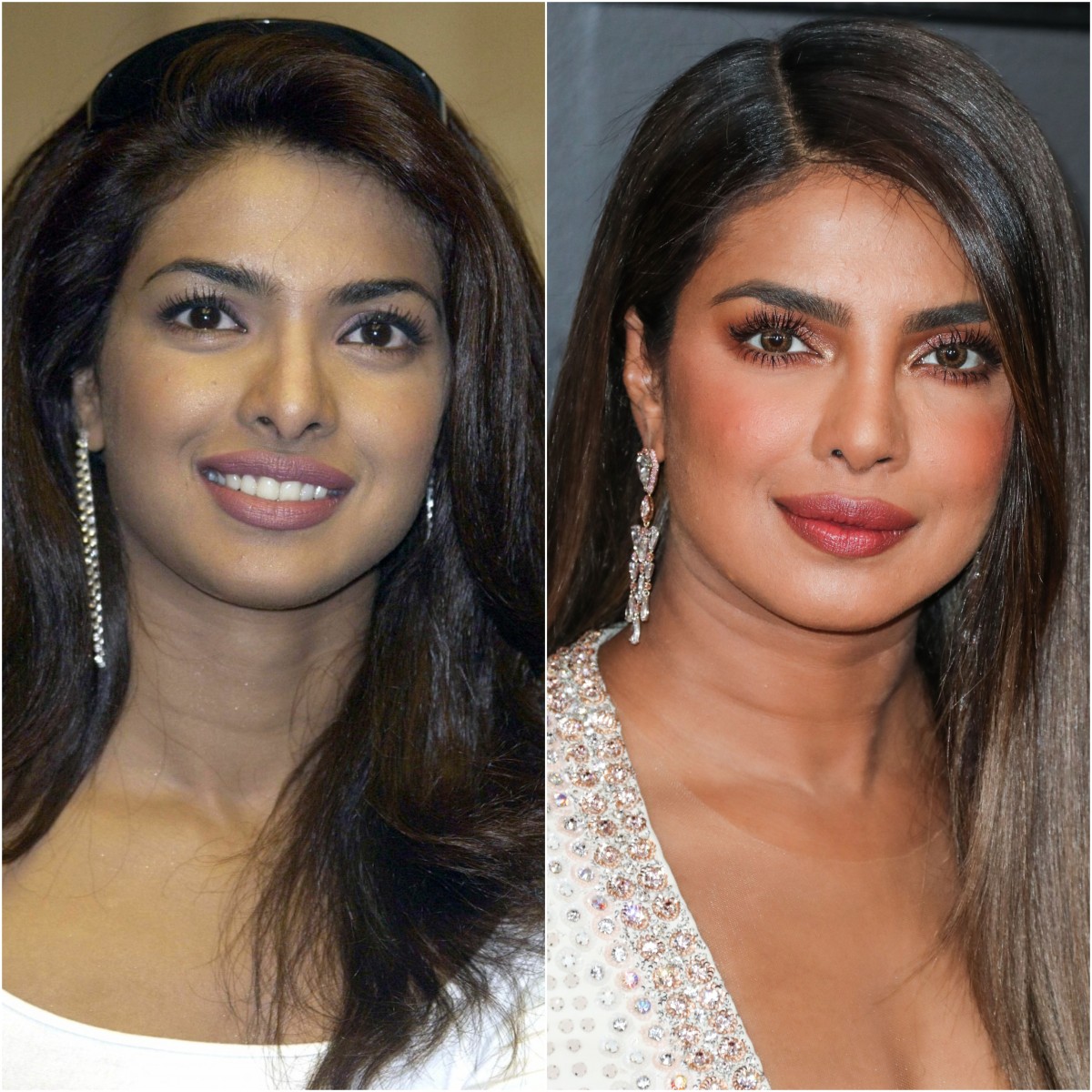 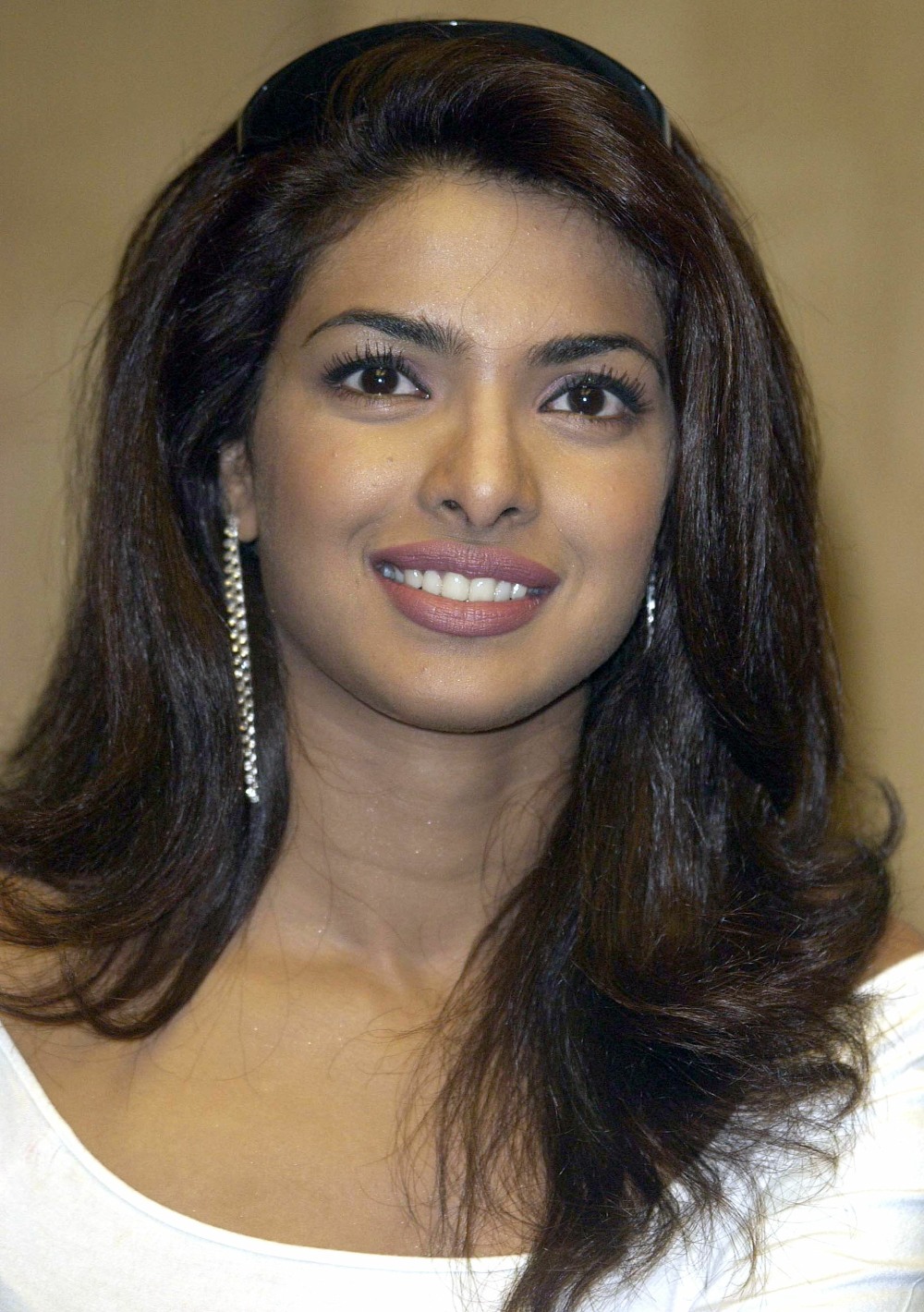 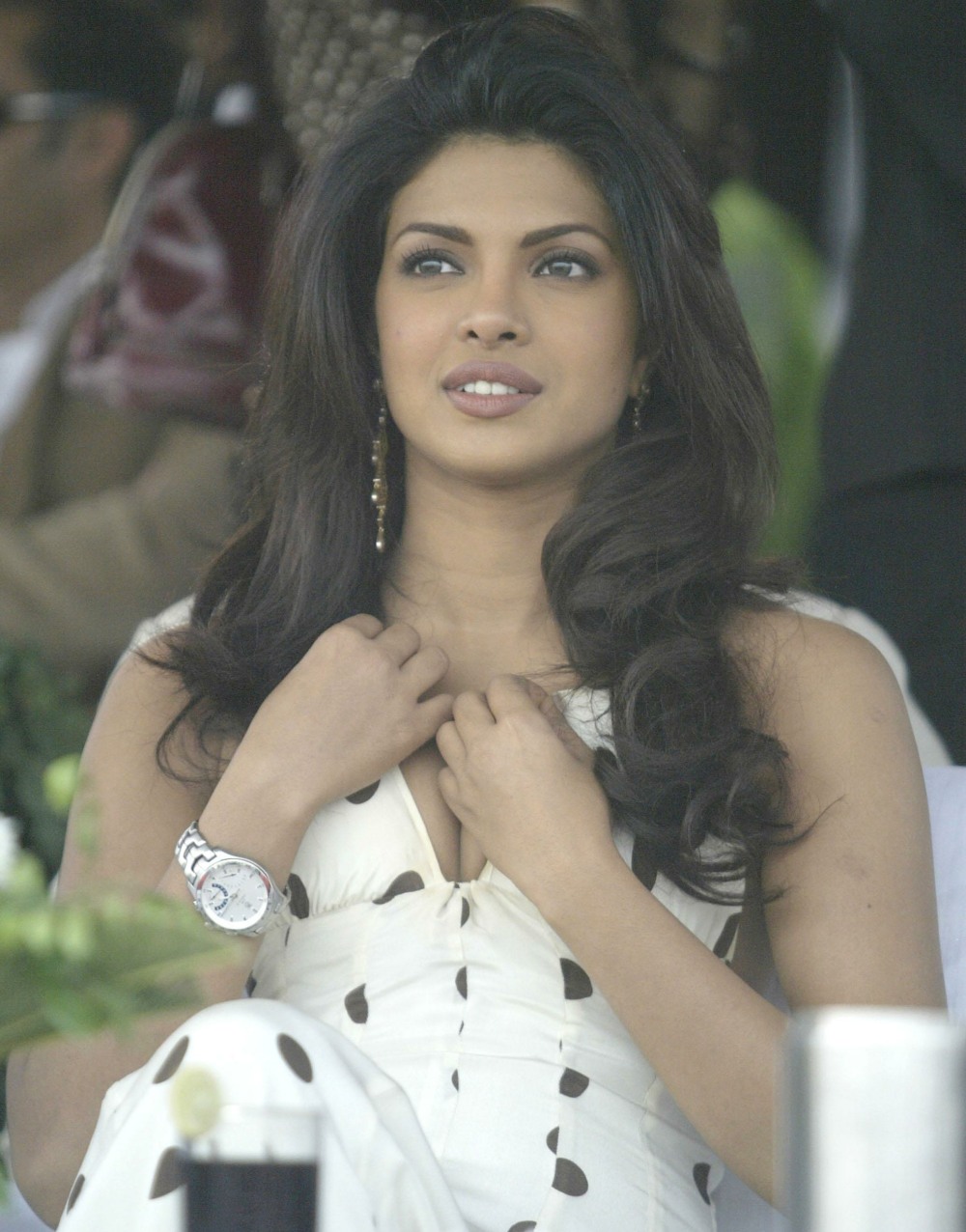 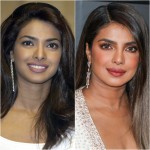