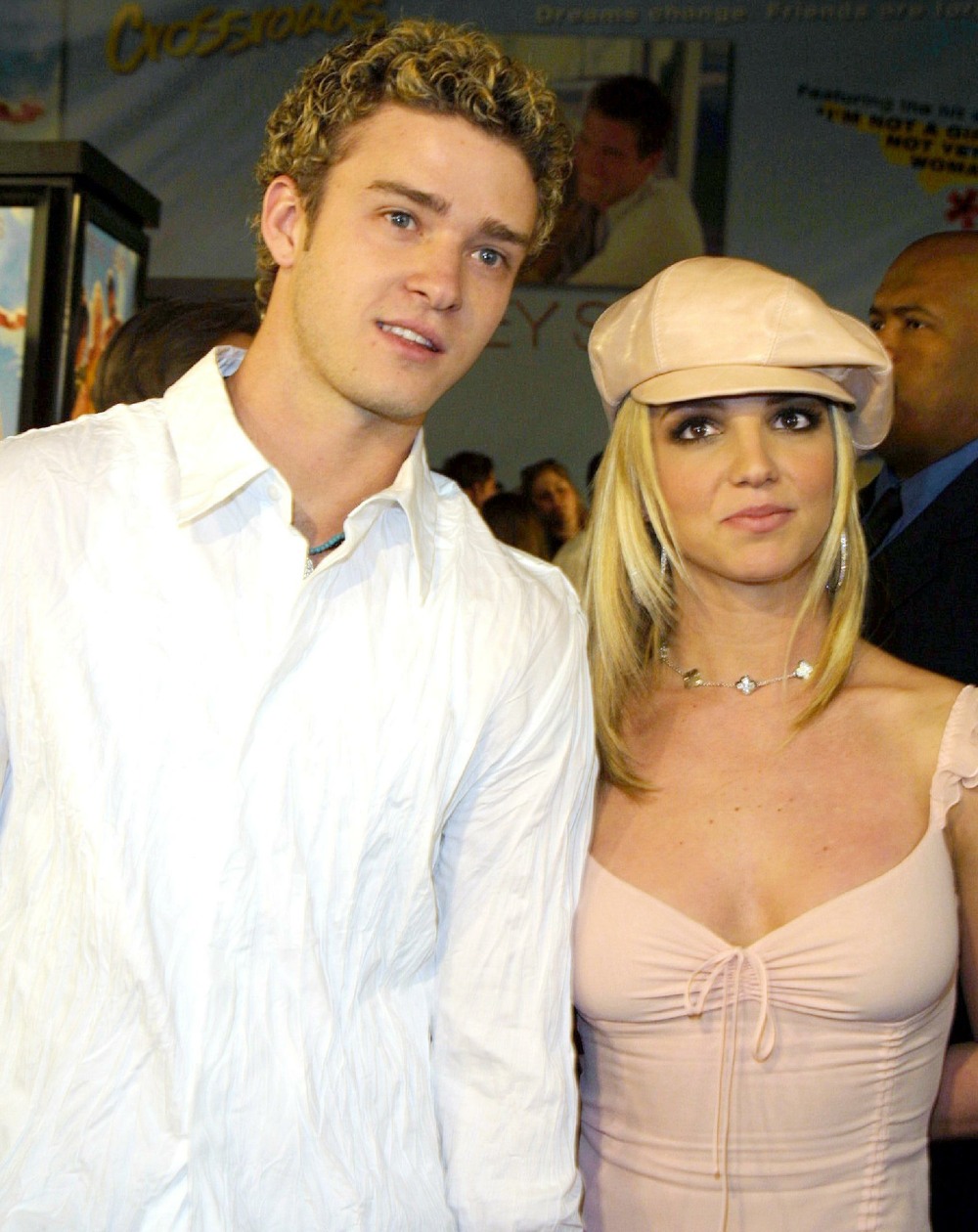 Justin Timberlake has always been a douchebag. He’s always been one of those guys – sorry, one of those white guys – who never faces any consequences, whose PR is made out of teflon. Justin’s ass hurt when Britney Spears dumped him and so he made so much of his early solo career about how she was a cheater who broke his heart, and that she lied about her virginity, etc. Then, a few years later, Justin ripped off Janet Jackson’s costume during the Super Bowl Halftime show, revealing one of Janet’s boobs, and suddenly… Janet was the only one whose career was destroyed.

I could cite more examples, but those two – how he treated Britney and how he treated Janet – were the most well-known examples of Teflon Timberlake, always eager to throw a woman under the bus and walking away unscathed. The Framing Britney Spears doc got people to remember how JT was a suckbaby who got the world to slut-shame Britney. People have been going off about it on social media for the past two weeks. And so now Justin is finally saying something. Here’s his full statement:

“I’ve seen the messages, tags, comments and concerns and I want to respond. I am deeply sorry for the times in my life where my actions contributed to the problem, where I spoke out of turn, or did not speak up for what was right.

I specifically want to apologize to Britney Spears and Janet Jackson both individually, because I care for and respect these women and I know I failed. I also feel compelled to respond, in part, because everyone involved deserves better and most importantly, because this is a larger conversation that I wholeheartedly want to be a part of and grow from.

The industry is flawed. It sets men, especially white men, up for success. It’s designed this way. As a man in a privileged position I have to be vocal about this. Because of my ignorance, I didn’t recognise it for all that it was while it was happening in my own life but I do not want to ever benefit from others being pulled down again.

I have not been perfect in navigating all of this throughout my career. I know this apology is a first step and doesn’t absolve the past. I want to take accountability for my own missteps in all of this as well as be part of a world that uplifts and supports. I care deeply about the wellbeing of the people I love and have loved. I can do better and I will do better.”

My general feeling is… too little too late? He’s truly only making this statement NOW, as a 40-year-old man, because of the renewed interest and anger around his treatment of Britney and Janet. There were so many moments, so many opportunities for him to stop what he was doing and say “actually, I want to get some sh-t off my chest, I was a total f–king douchebag in this situation and that situation.” The fact that he’s explicitly reacting to a renewed criticism – criticism which has been around for some-odd 18 years!! – is a big problem for me. “As a man in a privileged position I have to be vocal about this. Because of my ignorance, I didn’t recognise it for all that it was while it was happening in my own life…” Again, he’s 40. The “I was an ignorant kid” defense stopped working a while back. I was a dumbf–k when I was 21/22/23, especially in that same era. But as the times change, people change. The standards we’re held to and the standards we want to uphold change as years pass. And it’s literally taken him this long to merely make a reactive statement after all this time? 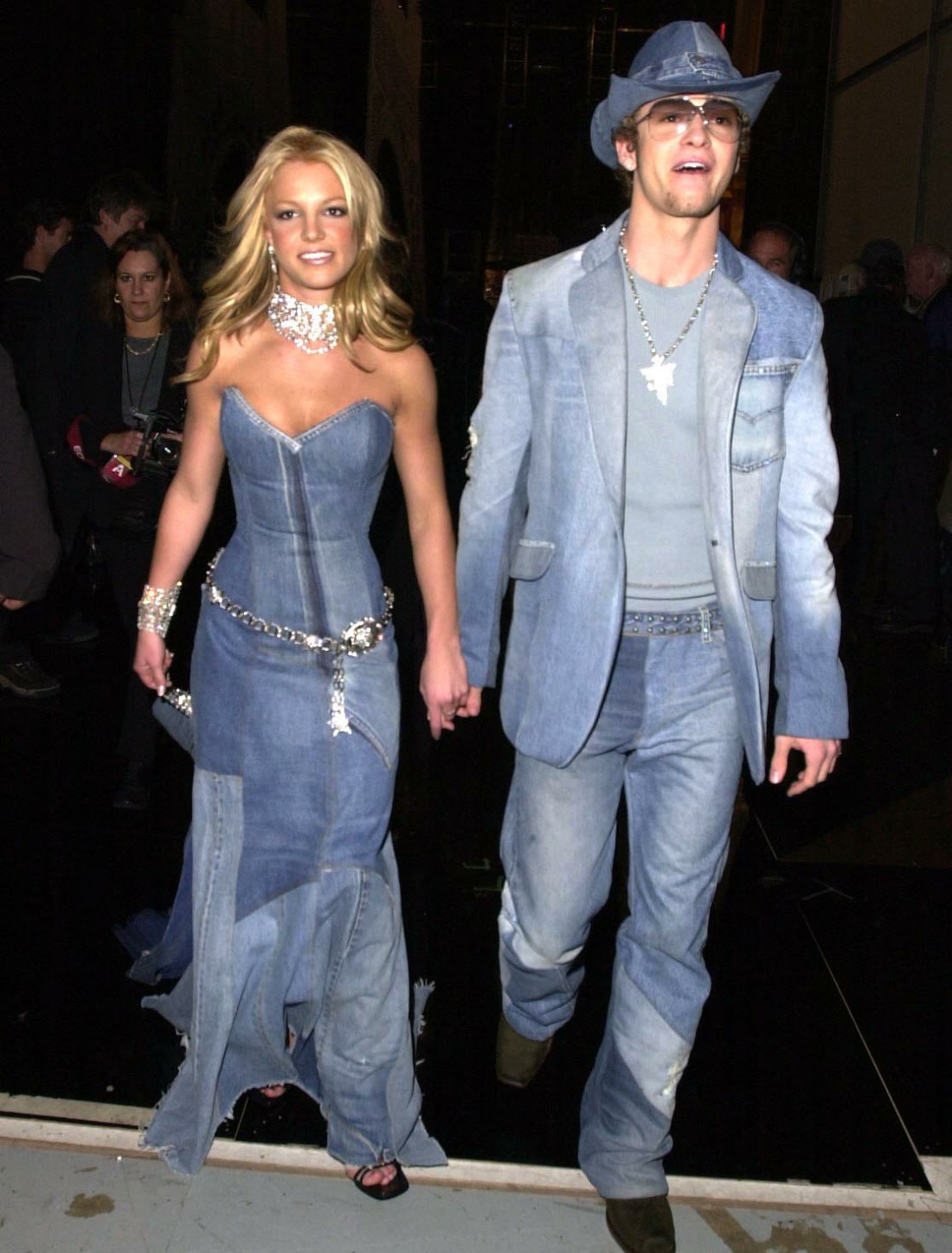 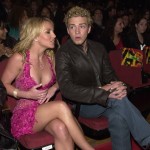