The Trump “administration” was an unethical quagmire. Normal, regular old people were suddenly parsing the wording of the Emoluments Clause and non-lawyers were boning up on the regulatory issues of Ivanka Trump’s clothing label. The Trump-owned hotel in Washington became ground zero for influence-peddlers and Trump sycophants. It was all one big grift, and the American people were the marks. Well, I didn’t realize before now that VP Harris’s niece Meena Harris is a self-styled influencer and author who profits from branded items having to do with her aunt. Wooo, that is NOT good. It’s not a good look at all. I know this is coming from the NY Post, but other outlets are running similar pieces too.

Vice President Kamala Harris’ social-media-influencer niece Meena Harris has long used her aunt’s fame to boost her own personal brand — but now that Harris has entered the White House, aides have become increasingly concerned about the ethical implications of the promotional pattern, according to a report.

“Some things can’t be undone,” a White House official, speaking about niece Meena Harris, 36, on the condition of anonymity, told The Los Angeles Times.

“That being said: Behavior needs to change,” the official said of the niece Harris, whose ventures have reportedly become a sensitive issue in the newly formed Biden-Harris White House. Harris is a lawyer-turned-entrepreneur who boasts more than 800,000 followers on Instagram, where her posts range from political to personal. She is the author of children’s books, including one titled “Kamala and Maya’s Big Idea,” and she is the founder of a women’s charitable clothing brand called “Phenomenal.”

Her latest book, “Ambitious Girl,” was released the night before her aunt was sworn in as the first female vice president and woman of color in the White House. The niece has also appeared on The View and the Today show, and was profiled this year in Vanity Fair and by The New York Times. After the election, White House lawyers told the younger Harris she could not produce any products that used the veep’s name or likeness, a White House official reportedly told The LA Times.

A White House official went as far to say that the book bearing her aunt’s first name, along with a Phenomenal sweatshirt printed “Vice President Aunty,” are not allowed under existing ethics rules, the paper reported. But even after federal lawyers briefed Meena on the new rules she must follow, she still flew on a private plane to the inauguration with a Biden donor and shared the trip on Instagram, according to The LA Times. Her online store also continues to tell sweatshirts printed with the viral quote “I’m speaking” — words spoken by her aunt during a debate with then-Vice-President Mike Pence.

In a statement provided to The LA Times via a public relations firm, Harris defended her practices. “Since the beginning of the campaign, I have insisted on upholding all legal and ethical standards and will continue to strictly adhere to the ethics rules of the Biden/Harris White House. With regards to Phenomenal, it was always our plan to remove the likeness of the Vice President from the website before the Inauguration, and refrain from using her likeness in any products or campaigns going forward.”

Considering VP Harris is a badass lawyer, I suspect that she already knew that her niece’s ventures were and are an ethical nightmare for her. I wonder if Kamala Harris was trying to avoid being the bad guy to her niece though? I wonder if she was like “the White House lawyers need to talk to you” and just let Meena deal with it on her own. I mean… it’s not Ivanka-level. It’s not Don Jr level (remember, the RNC bought copies of Don’s stupid book?). But that’s not saying much. No one is saying that Meena can’t be an Instagram influencer, by the way. It’s just that she can’t profit from – or be seen as loosely profiting from – her connection to her aunt. Meena needs to follow the White House lawyers’ guidance to the T. 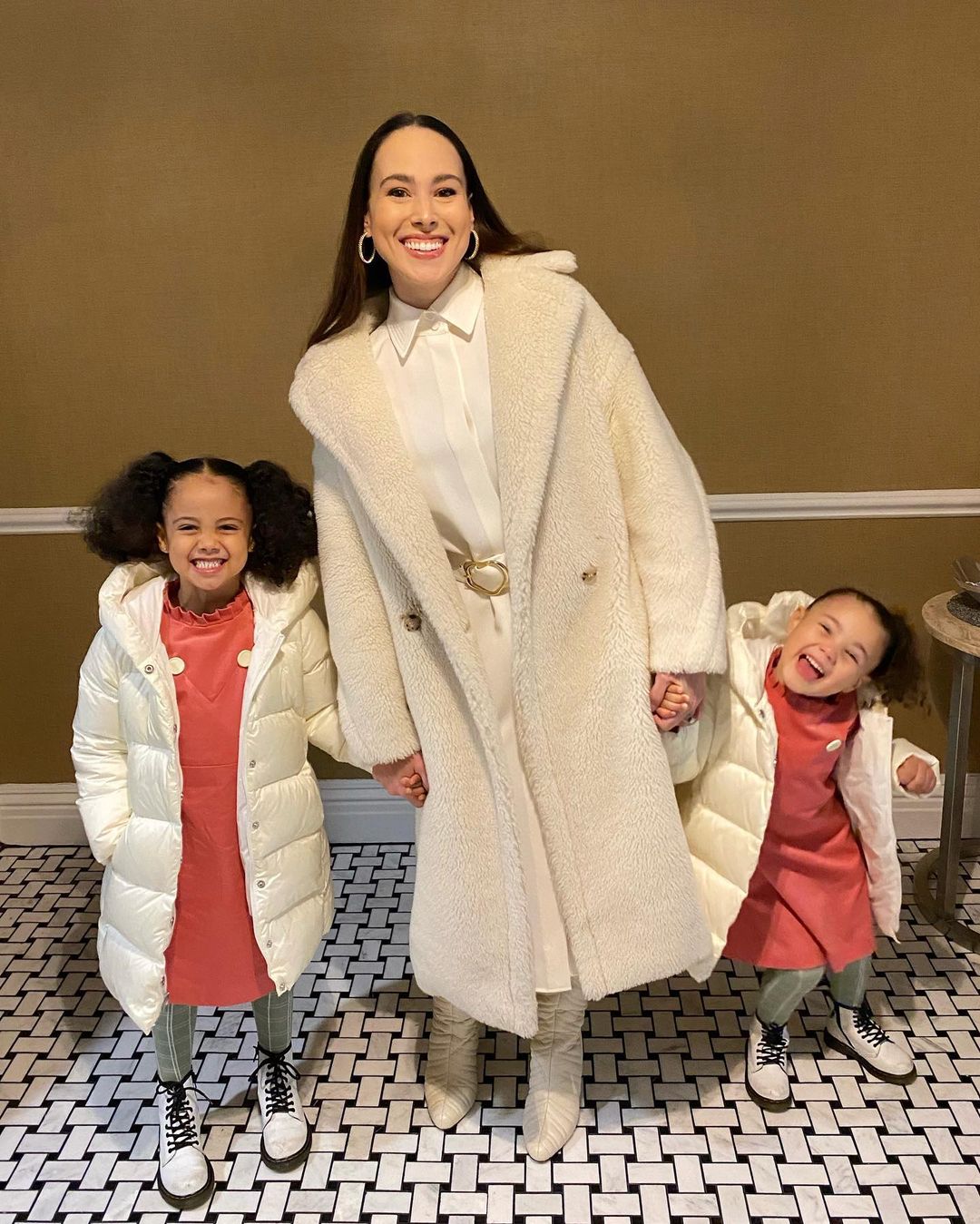