‘Mom’ got canceled after eight seasons, will end in May: will you miss it? 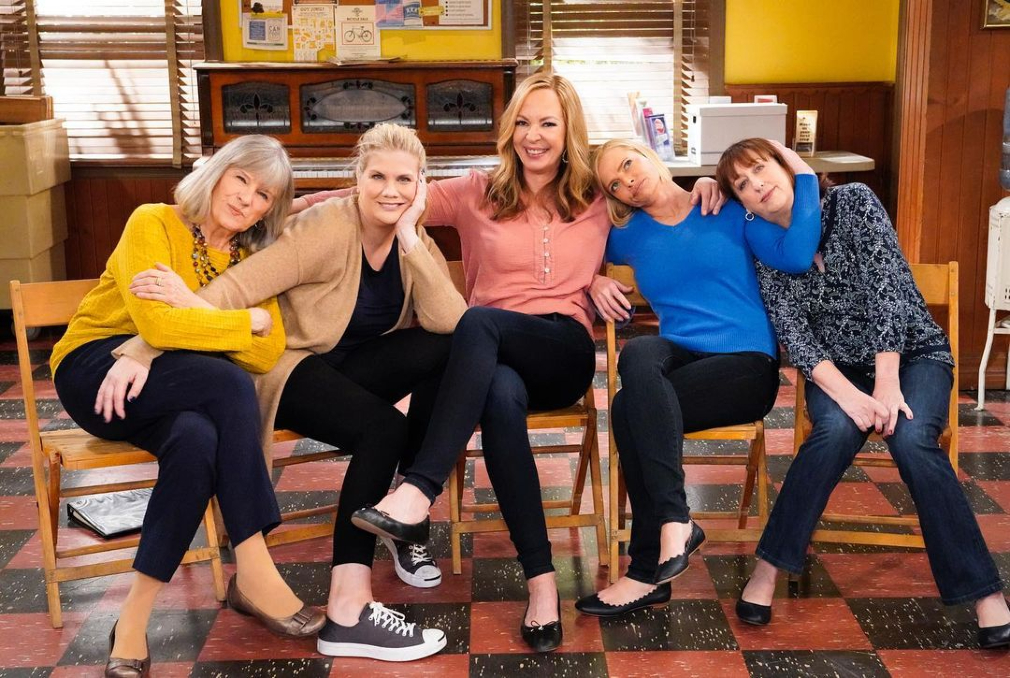 It was announced yesterday that the hit sitcom Mom will end after its eighth season. Just last summer, the show’s original co-star, Anna Faris, said she would not be returning for season eight. Anna’s announcement seemed to take many folks by surprise, although it didn’t seem to be acrimonious. Whether it was Anna’s leaving or simply a matter of the story running its course, CBS decided that its number 4 comedy needed to sign off.

Mom will end after eight seasons on CBS, it was announced Wednesday.

“For the past eight years, we’ve had the great honor to bring these wonderful characters to life, sharing their struggles and triumphs with millions of viewers every week,” said executive producers Lorre, Gemma Baker, and Nick Bakay.

“From the beginning, we set out to tell stories about recovery from alcoholism and addiction that are rarely portrayed in a network comedy series,” they continued. “Whether it was the emotional reactions of the live audience on tape night inside Stage 20, or discussions at The White House regarding the opioid crisis, or the personal stories we continue to receive on social media, we take great pride in knowing Mom has positively impacted so many lives. We are forever grateful to our brilliant cast and guest stars, wonderful writers, and amazing crew for going on this journey with us.”

[From Entertainment Weekly via Seriously? OMG!]

I watch Mom and I haven’t missed Anna. Not that I didn’t like her character. I just thought they managed well without her. However, I’m not totally surprised by this decision. Many of the characters have had a full arc and the cast would need fresh blood to keep the show from becoming stale. Seriously OMG speculates the decision was likely financially motivated. The show’s been a little hard to find online, too. I was so thrilled to finally be able to watch it without having to get CBS All Access. But they kept taking random weeks off. I saw Allison Janney on Twitter telling fans not to worry, they’d be back next week, as if their break wasn’t scheduled. Last week, I went to see if there was new a episode and I couldn’t find Mom in the lineup, not even when I went to search. Again, this is their 4th highest rated comedy and it wasn’t coming up online. I have no idea if this has anything to do with CBS All Access switching to Paramount Plus next month because I can’t keep all that straight.

Anyway, I think ending Mom might be the right choice for the show. It did some good work, but I think the timing is right. This is good news for Demi Lovato’s food support group show, Hungry, on NBC.

Superstore also suffered Mom’s fate. Lead America Ferrera left last season. Although they wrote in a logical exit, the show will end after this season. It’s also not a bad decision. Brooklyn Nine Nine will end as well after its eighth season and as much as I think that show is still at the top of its game, it’s a good choice. I’m trying out a few other shows, but nothing is doing it for me. Except The Unicorn, which I do like (although I am not sold on Shannon yet – thoughts?). CBS has not announced whether it will return for season three yet. 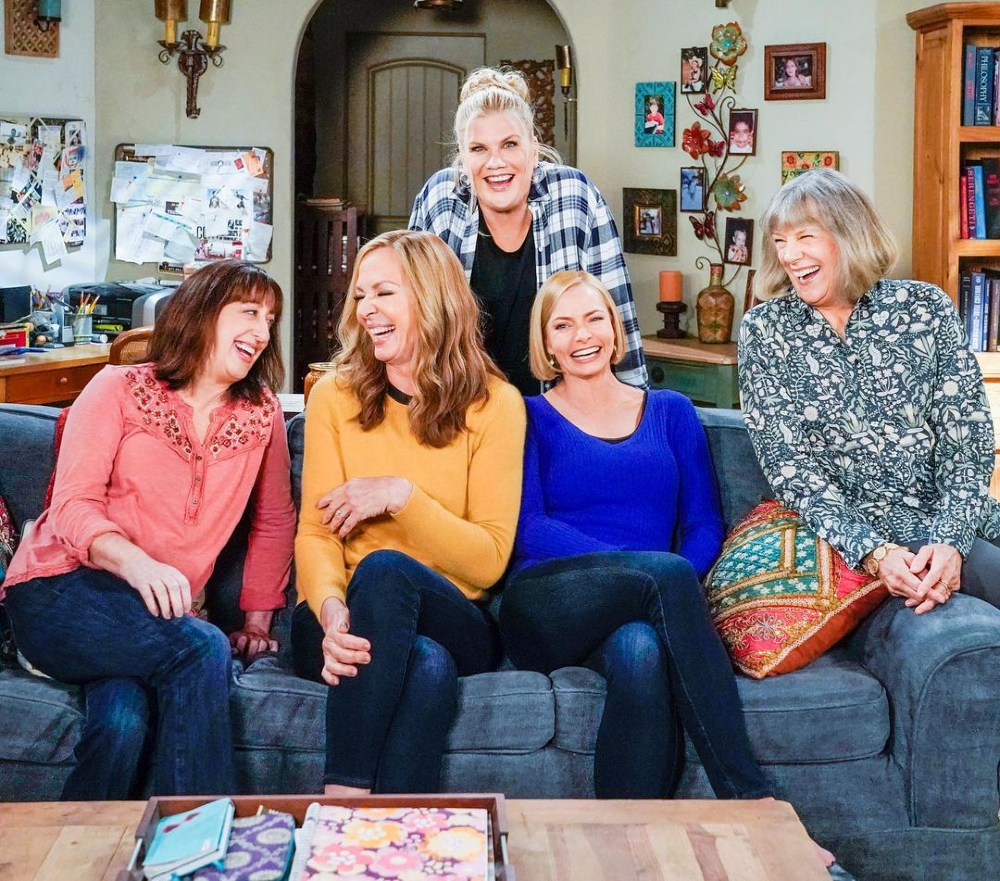 41 Responses to “‘Mom’ got canceled after eight seasons, will end in May: will you miss it?”