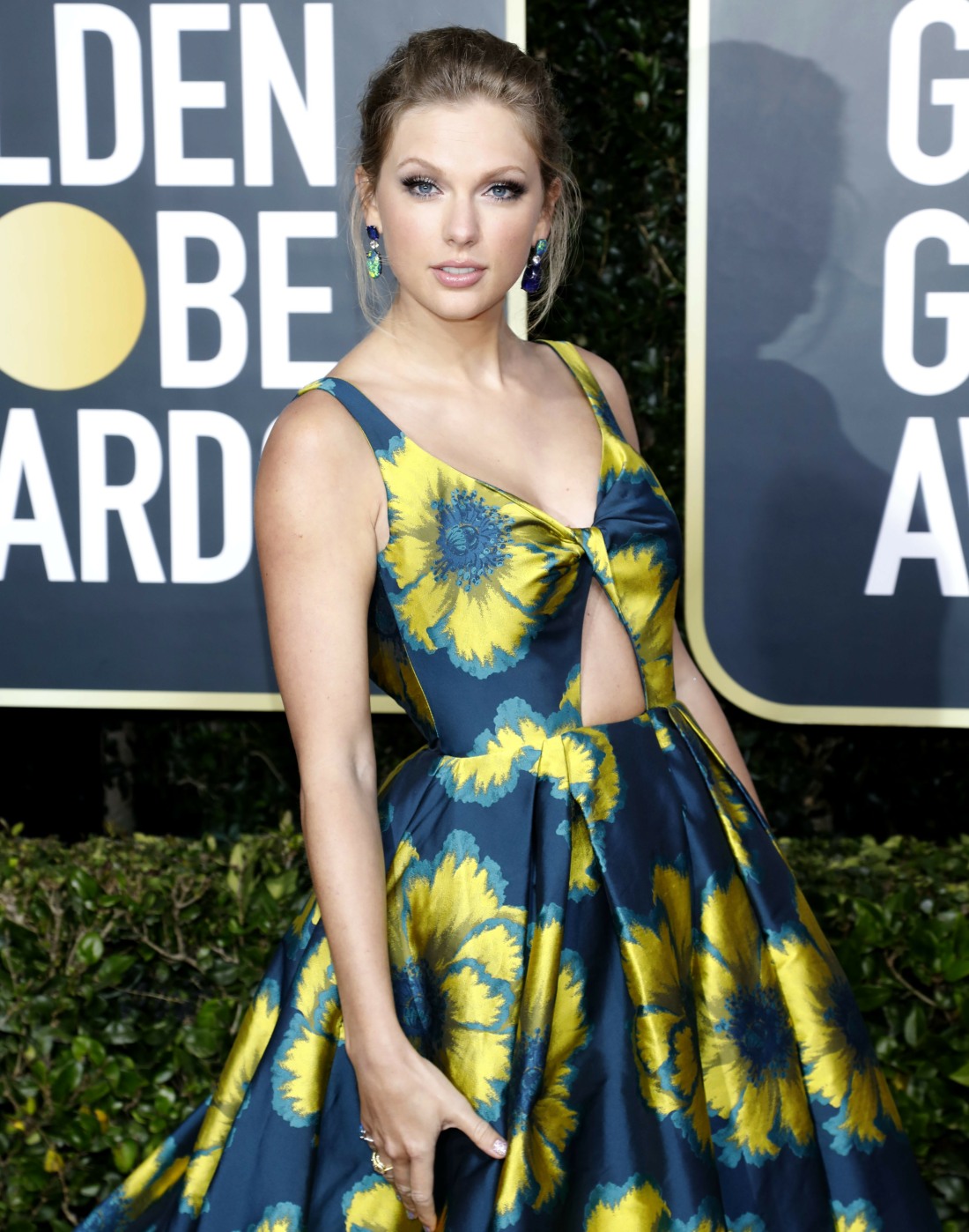 I’m honestly suspicious of people who have ample time to watch the latest Netflix offerings on the day they come out. Last week, a new Netflix series came out called Ginny & Georgia. I guess it’s supposed to be the new Gilmore Girls or something, and the story is about a 30-year-old mother and her 15-year-old daughter. In the final episode of the season, a pop culture “joke” appeared:

Season 1 of the series, which follows 15-year-old Ginny (Antonia Gentry) and her 30-year-old mom Georgia (Brianne Howey), released last Wednesday and features 10 episodes. In the finale, titled “The Worst Betrayal Since Jordyn and Kylie,” the mother-daughter duo are fighting when Ginny says to her mom: “What do you care? You go through men faster than Taylor Swift.”

The joke is bad. It doesn’t even make sense given the current pop culture image of Taylor Swift. It’s a joke which would have been based in some kind of factual snake drama in, say, 2012/13. But in the year of our lord Beyonce 2021? No, the joke is lazy and culturally irrelevant. Taylor has been with Joe Alwyn for more than four years. Sure, she did Tom Hiddleston dirty before she got to Joe, but there are other, better jokes to be made about THAT. Anyway, as you can imagine, the Snake Fam got involved over the weekend and caps-lock “respect Taylor Swift” was trending on Twitter for a long time. Taylor is hyper-aware of what people are saying about her, so she also responded:

Hey Ginny & Georgia, 2010 called and it wants its lazy, deeply sexist joke back. How about we stop degrading hard working women by defining this horse shit as FuNnY. Also, @netflix after Miss Americana this outfit doesn’t look cute on you 💔 Happy Women’s History Month I guess pic.twitter.com/2X0jEOXIWp

“Degrading hard working women”? Don’t get me wrong – I am against the degradation of women, and I know Taylor Swift works hard. Taylor also has the right to date or f–k or not date or not f–k anyone she wants at any time, forever, in perpetuity. But Taylor really has a knack for going just a tad overboard, my God. As do her fans, who began blanketing Netflix’s social media comments with “respect Taylor Swift.” Even when the Netflix account was trying to pay tribute to the late Chadwick Boseman in his Golden Globe-winning performance in Netflix’s Ma Rainey’s Black Bottom.

everyone repeat after me:

what the fuck is wrong with you guys pic.twitter.com/9I92JVxD3I 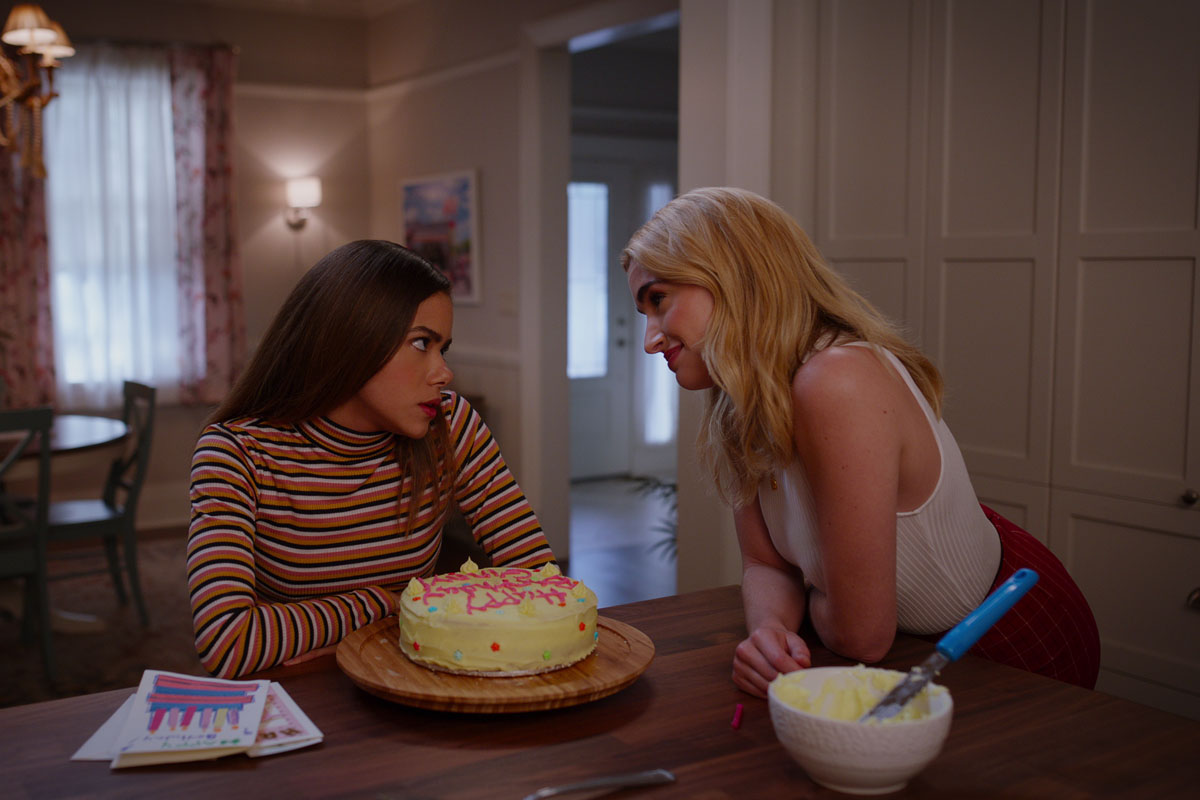 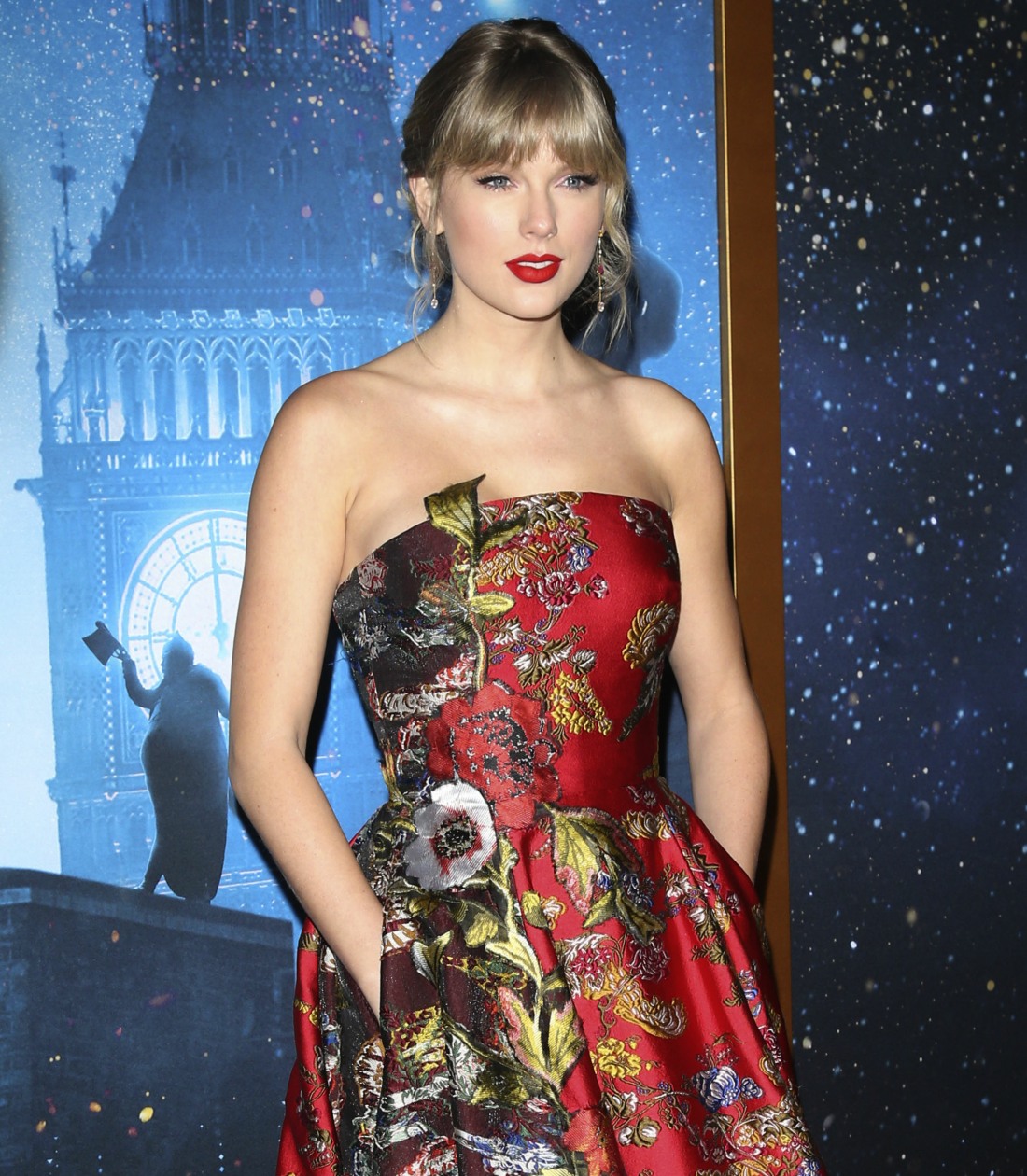