I’m still processing all of the outraged hissy fits about Prince Harry’s video with James Corden, and now I have to begin processing the new tantrums about the teasers for the Oprah interview? Lord help us all. Honestly though, maybe I’m wrong, but it does feel like the royal reporters are going crazy over the teasers, but most of them are saving their biggest wails and sh-tty stories for immediately after the interview. As of this moment, it’s mostly just the dead-end royal commentators like Richard Fitzwilliams and Robert Jobson, who seem to have bitchy quotes at the ready for any occasion. Some highlights from a Daily Mail piece:

Robert Jobson on the Oprah teasers: Jobson, a biographer of Prince Charles and the Duke of Edinburgh, said the trailer was packed with ‘over the top, melodramatic nonsense’. He said: ‘The Queen and the Royal Family are not the Corleone family of Windsor. There are no hit men or heavies going around silencing people. Meghan, whilst a working royal, was always protected by a team of Scotland Yard officers. Thankfully, she was never in danger physically and Harry knows that. Talk of being “silenced” is just ridiculous. It suits a narrative, I suppose, but at what cost to the Queen, Prince Philip and the Royal Family and our reputation as a country’.

Richard Fitzwilliams on the extension of the interview to a two-hour special: ‘An extra 30 minutes could be scary for the Palace. Was this because Harry and Meghan were angry at having their patronages removed or had it always been planned? The interview with Oprah will determine their future relations with the royal family for the foreseeable future’.

The Brits are slowly understanding capitalism: The extra half-hour of the show will allow CBS to rake in more advertising, with a 30-second prime time slot believed to cost around $200,000. According to Page Six, the Sussexes are not being paid for the Oprah interview, but experts believe it is part of their plan to build a billion-dollar brand in the US after signing mega-deals with Netflix and Spotify worth at least $100million.

Whether the interview will be re-edited: On Monday, it also emerged that Prince Harry and Meghan Markle’s incendiary interview with Oprah may have to be re-edited or even partially re-shot due to the rift it has caused with the royals and 99-year-old Prince Philip’s hospitalisation. Some previously claimed that the interview, believed to be completed two weeks, could even be toned down – though new trailers show that seems unlikely.

I’m really glad about that last part – I hope Oprah intersperses some clips of Toxic Thomas Markle and Samantha being absolutely unhinged during British interviews. And I hope Meghan talks about all of it in-depth. As for what Fitzwilliams says about the interview being extended… clearly, Harry and Meghan had a lot of sh-t to get off their chests. My guess is that when Oprah and the producers began editing the footage, they realized they had enough for a two-hour special. It’s that simple. 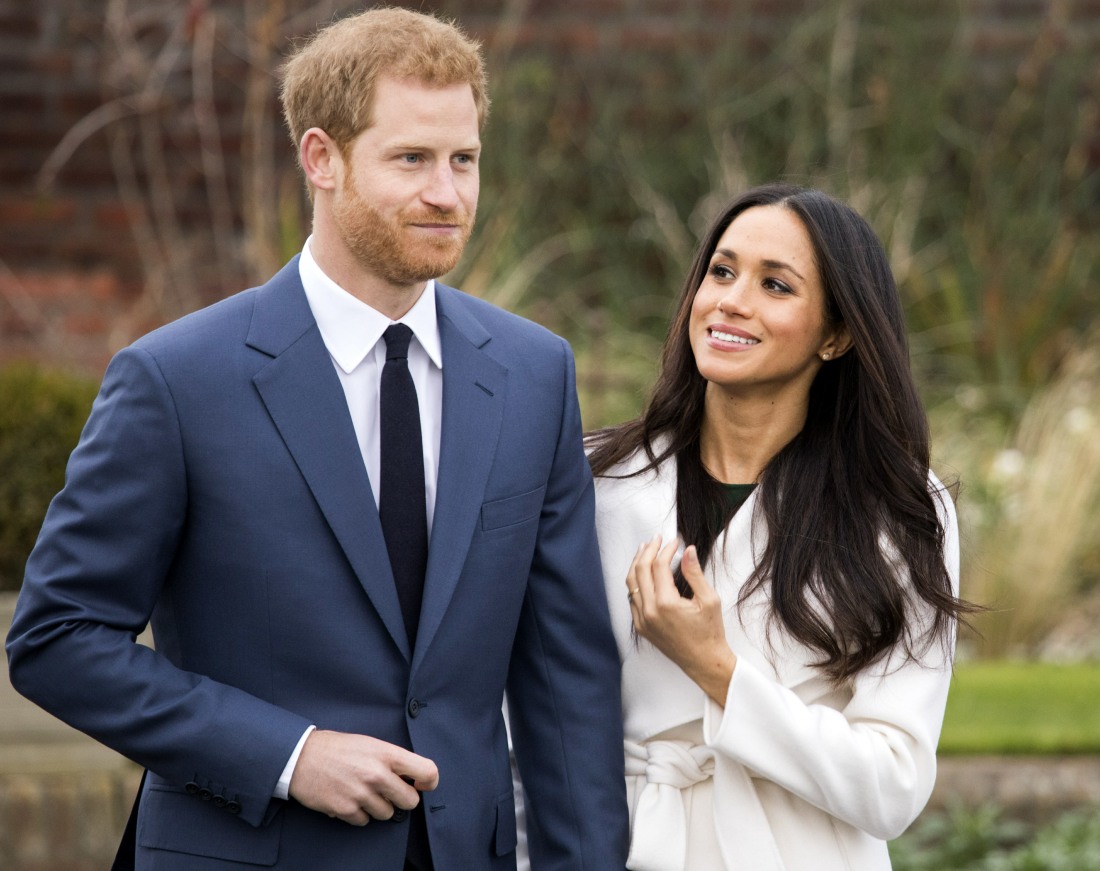