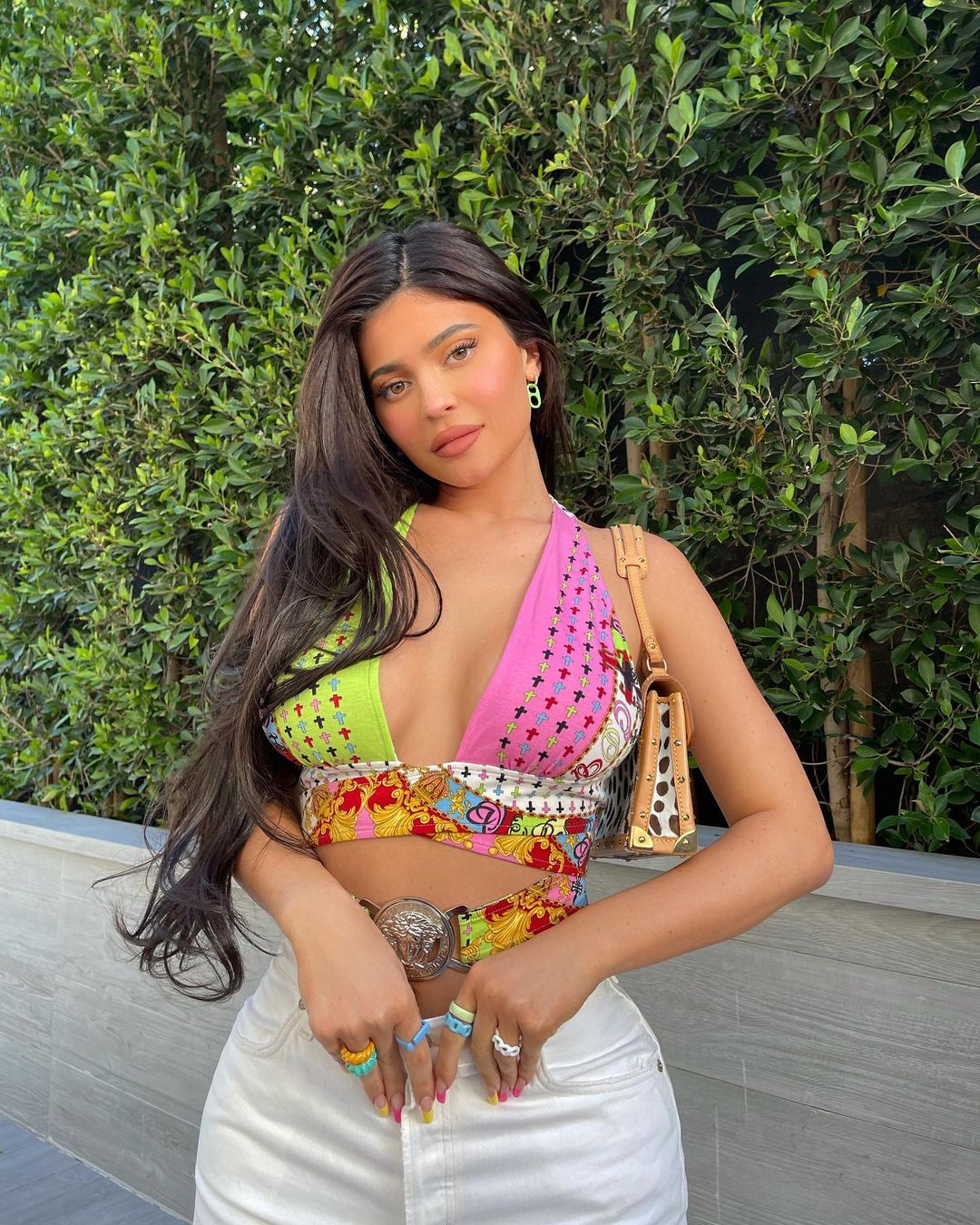 Kylie Jenner is a billionaire or close to being a billionaire. She’s made her money from her Kylie Cosmetics empire and from her own ability to mine a somewhat niche market. Kylie works with various makeup artists to create her Instagram ad campaigns to promote all of her products, and one of those makeup artists is named Samuel Rauda. Rauda was in a car accident and he has some kind of major head injury. He needed a life-saving brain surgery and so someone in the Rauda family created a GoFundMe page to get to $120K to help pay for Rauda’s medical bills. Kylie… donated $5,000. And she encouraged her followers to donate. That isn’t going over too well.

Kylie Jenner sparked outrage on Twitter over the weekend after encouraging fans to contribute to an online fundraiser for celebrity makeup artist Samuel Rauda, who was involved in a serious incident and underwent surgery last week.

Jenner, 23, who has worked with Rauda, had recently promoted a GoFundMe page dedicated to funding his medical expenses on her Instagram story, telling her 222 million followers: “Swipe up to visit his families [sic] go fund me,” according to The Sun. The request didn’t sit well with fans, who noted Jenner could have potentially funded the costs as she has an estimated net worth of just under $900 million.

“Why is kylie jenner asking for donations to fund her makeup artist’s surgery when she’s a billionaire,” one user tweeted.

“If I was as rich as Kylie Jenner I simply wouldn’t ask ppl on the internet to donate for my best friend’s brain surgery but we all built different i guess!” another posted.

“How come Kylie Jenner isn’t paying her makeup artist enough to afford a 60k surgery? That’s the real question. Her business is makeup. He’s her makeup artist! He’s not bringing in millions?!?” one wrote.

“We would like to extend our most sincere thanks to each and everyone who has donated or sent prayers in support of Samuel,” organizer Johanna Portillo posted to the page Saturday. “We have felt the love and know that your continued prayers for healing are very much appreciated. It has been uplifting to witness how Sam not only brought a ray of shine to our lives but to many across the world. It has been a week since Sam’s accident. It has not been easy. In the midst of it all, Sam continues to fight, showing us how strong he truly is. Please continue to send prayers his way,” she continued.

“She didn’t organize the gofundme page, it was published by Johanna Portillo 5 days ago. + the goal is $120,000 & she made a donation on Day 2 when she found out about the gofundme page probably. The fact that she donated something is important. Dnt write her off,” one user posted.

I mean… would it have looked better if Kylie had just donated the full $120K? Sure. Would it have looked better if she had donated more than $5K? Sure. Do we even know whether Kylie was even that close to Rauda? No, we don’t. So… yeah. Tone deaf, absolutely. But I also think… you know, she could have just said nothing and donated nothing too. That seems to be what most of Rauda’s clients were doing, you know? 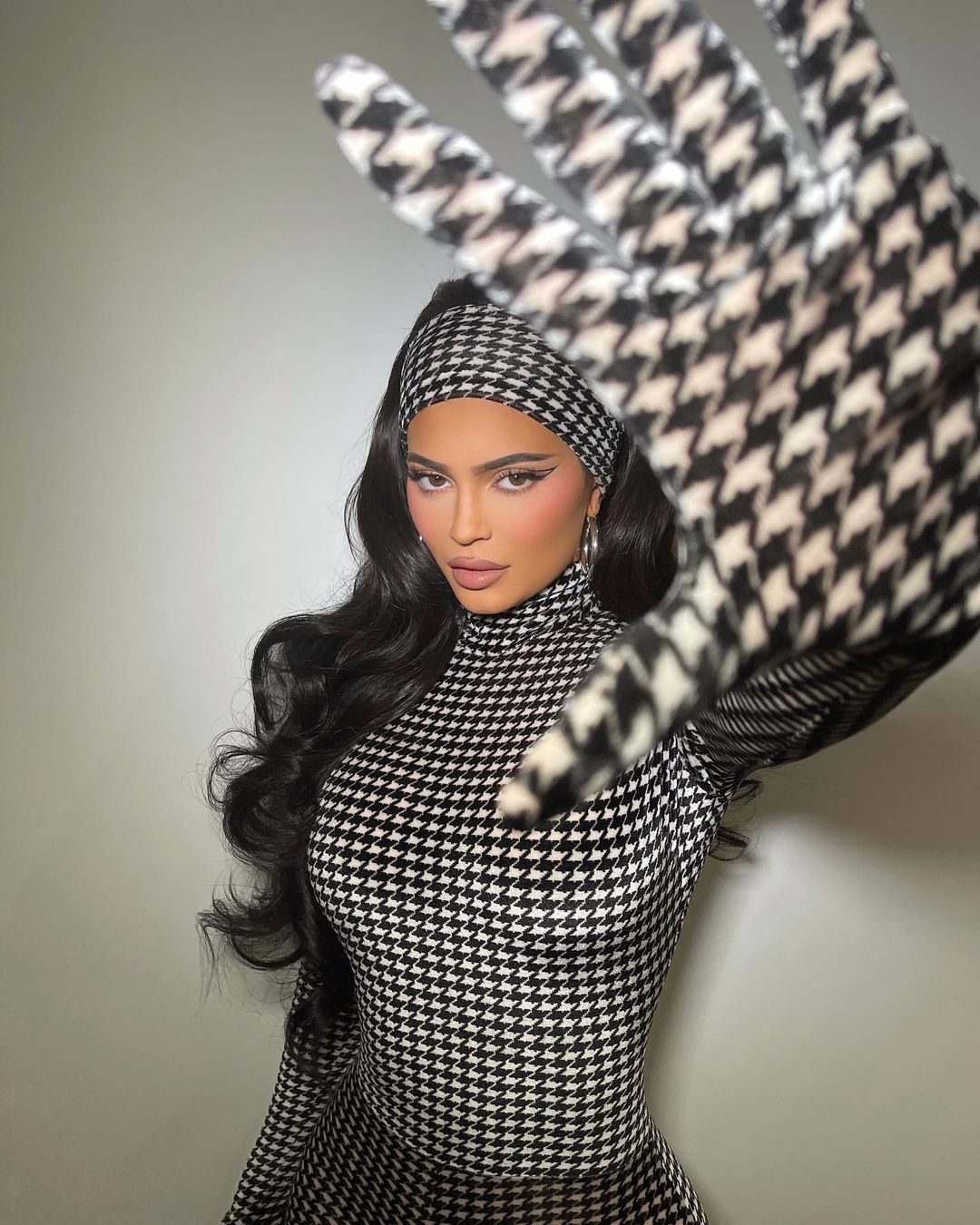