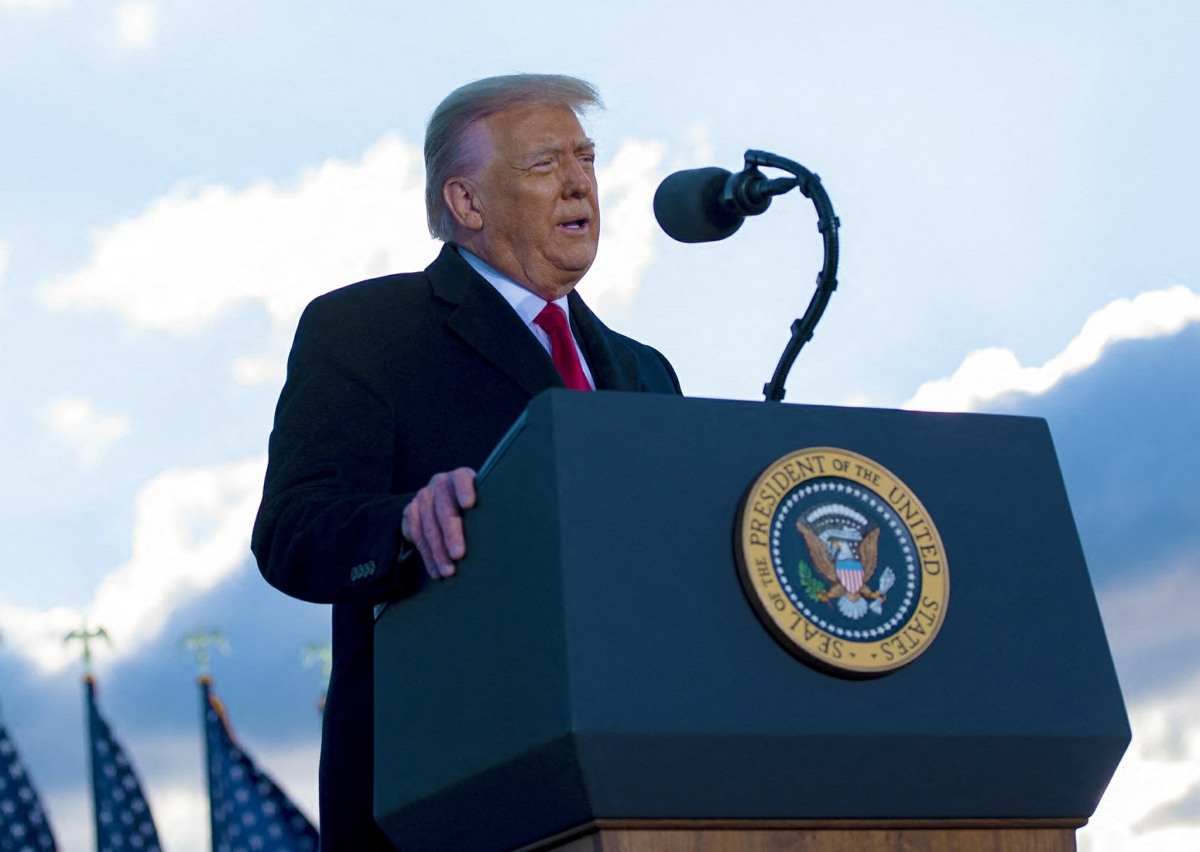 Donald Trump has spent the past ten weeks hiding out at Mar-a-Lago for the most part. I’ve heard stories about how the golf club/hotel is actually struggling financially, like most of Trump’s properties at this point. Since Trump doesn’t have a Twitter account anymore, it’s like he stores up all of his sh-t takes for the brief moments he’s allowed around people. As it turns out, Mar-a-Lago is still booking weddings. How much of a MAGA loser do you have to be to book your wedding at Mar-a-Lago in the middle of a pandemic? Damn. So there was a wedding over the weekend and Donald Trump stumbled in, grabbed the mic and toasted the happy couple with a rant about the election, Iran, China and the border. Someone handed the video over to TMZ, and someone at the Daily Beast actually transcribed the whole damn thing:

“Y’know, I just got, I turned off the news, I get all these flash reports, and they’re telling me about the border, they’re telling me about China, they’re telling me about Iran—how’re we doing with Iran, howdya like that? Boy, they were ready to make a deal, they woulda done anything, they woulda done anything, and this guy goes and drops the sanctions and then he says, ‘We’d love to negotiate now,’ [and Iran says], ‘We’re not dealing with the United States at all,’ oh, well, they don’t want to deal with us… And China, the same thing, they never treated us that way, right? You saw what happened a few days ago, was terrible, and uh, the border is not good, the border is the worst anybody’s ever seen it, and what you see now, multiply it times 10, Jim—he’s the only one I know who would handle the border tougher than me. We have to, and the tough is… in the most humanitarian way, because that’s what it is. What’s happening to the kids, they’re living in squalor, they are living like nobody has ever seen anybody, there’s never been anything like what’s, and you’re gonna have hundreds, and you have it now, they have the airplane photos, the shocks, and they call ’em shocks, and these things are showing thousands and thousands of people coming up from South America and it’s gonna be, it’s just uh, look, it’s a disaster. It’s a humanitarian disaster from their standpoint, and it’s gonna destroy the country, and frankly, the country can’t afford it because you’re talking about massive, just incredibly massive amounts. Our school systems, our hospital systems, everything.”

“So it’s a rough thing, and I just say, ‘Do you miss me yet?’ We did get 75 million votes, nobody’s ever gotten that. They said, ‘Get 66 million votes, sir, and the election’s over.’ We got 75 million and they said… but you know, you saw what happened, 10:30 in the evening, all of a sudden I said, ‘That’s a strange thing, why are they closing up certain places, right?’ Now, a lot of things happening right now, I just wanted to say, it’s an honor to be here, it’s an honor to have you at Mar-a-Lago, you are a great and beautiful couple.”

So that answers that. Yes, if you are MAGA, you can not only book Mar-a-Lago for your wedding, but you can also book some in-house entertainment in the form of a deranged traitor, and he’ll perform his greatest hits for your wedding party. I mean, there are layers of embarrassment here. Can you imagine choosing to attend a wedding at Mar-a-Lago, and then this douche waddles onto the dance floor and starts spewing all of this nonsense? And then… one of the wedding guests sold the video to TMZ. Whew. A whole mess. 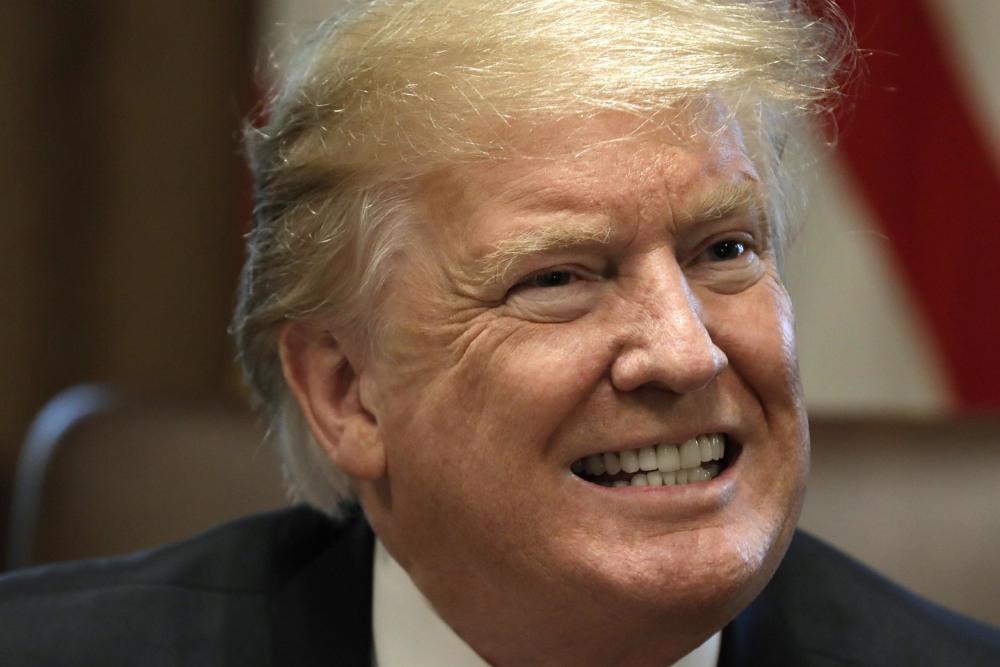 44 Responses to “Donald Trump waddled into a Mar-a-Lago wedding, grabbed the mic & ranted”