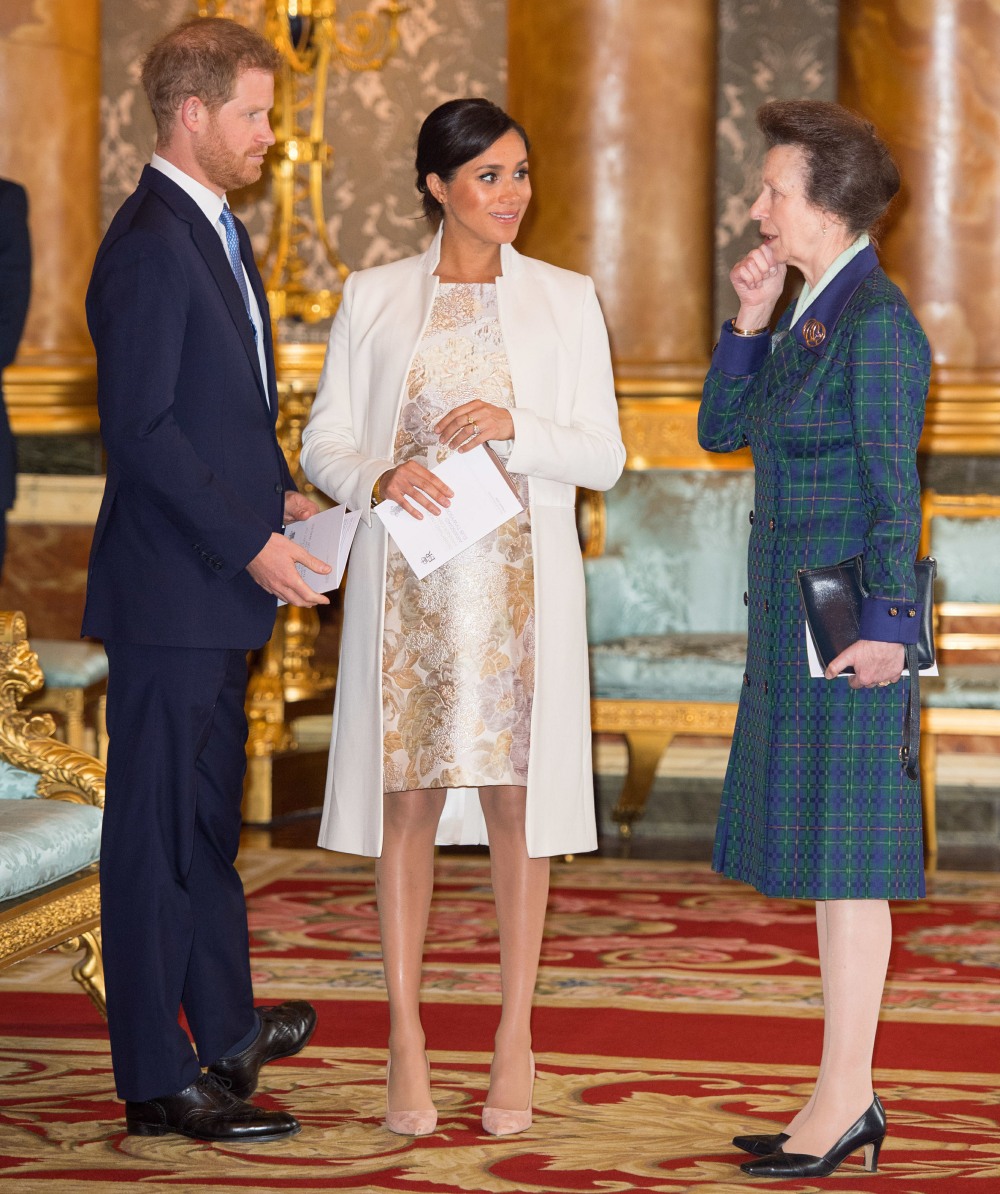 One of the biggest questions coming out of the Cultural Reset Oprah Interview was the blind item about which senior royal said something to Prince Harry about what color his children’s skin would be if he married Meghan. That sordid detail was part of a larger conversation about racism within the royal institution and the racism of the British media, and it was never like that one story about the baby’s skin color was the ONLY bad story. But still, it was an interesting blind item. The day after the interview aired, Oprah went on CBS This Morning and said that Harry had assured her that the senior royal was not the Queen or Prince Philip. Philip was my first guess, honestly. But by the end of that week, I was convinced that Prince William was the one who said it, and that comment was the REAL reason why William and Harry fell out so thoroughly. Well, long story short, now that dusty old hatemonger Lady Colin Campbell is trying to convince people that Princess Anne was actually the one to say something about skin color, but Anne wasn’t being racist, don’t worry.

Lady Colin Campbell today claimed that Princess Anne is the royal Meghan and Harry accused of racism in their bombshell interview with Oprah – but insisted the Queen’s eldest daughter was completely misunderstood by the Sussexes. The Jamaican-born British socialite, 71, claims that the Princess Royal has concerns about the suitability of Meghan and whether she would have ‘respect’ for the Royal Family – but this had nothing to do with her being mixed-race.

The Sussexes have claimed a relative of Harry’s said there were ‘concerns and conversations about how dark his skin might be when he’s born’ and how ‘dark’ he would be. Lady C claims it was Princess Anne. But the couple refused to name the alleged culprit in an interview watched by more than 50million people worldwide, saying it would be too damaging to the person they were accusing of racism.

She said: ‘Harry decided that on the slimmest of hints about culture – that it referred to colour. She [Anne] had concerns about the disastrous effects of allowing somebody of that ilk, character wise, into the family, would not only cause trouble for all of them but also for any child born of the union’.

Lady C added: ‘Harry ran to Meghan with the objections, Meghan weaponised them on the grounds of colour. We are looking at people who are very eager to spot a slight where doubtless none exist’.

They also suggested that they tried to deprive Archie of a title and security because he was of mixed race. But Lady Colin has told her own podcast, ‘Chatting with Lady C’, that they were pointing the finger at Princess Anne, unfairly, and it was a misunderstanding in a discussion about the cultural differences between Brits and American. Citing a royal insider, she said: ‘There were no concerns about Meghan’s colour. Princess Anne was rightly concerned that if the marriage proceeded and there were children there would be huge problems, not because of Meghan’s colour, but because of Meghan’s inability and determination to remain unable to appreciate the cultural differences’.

She added that Anne was concerned that Meghan may not ‘actually have respect for the institution in to which she was marrying, and the family in which she was marrying. Meghan and Harry have used that genuine concern of a loving aunt, knowing that because she is down to earth, experienced, modest, intelligent and sensible, and that you cannot make a sow’s ear into a silk purse. Nobody is the guilty party in terms of racism. But Princess Anne was the champion in terms of ‘don’t marry that girl, she is unsuitable. She is wrong for the country, wrong for the job. Well, it’s turned out to be true. I think it’s important that it is out there before it is weaponised by some anti-establishment, anti-monarchist organisation, who will spin things destructively to further their agenda.

For what it’s worth, whenever Meghan, Harry and Anne were around each other, they seemed to get along pretty well. Whenever William and Harry were around each other in 2018-2020, it looked like a fistfight was about to break out. Obviously, I still think William is the culprit specifically in the Sussexes’ blind item. But it’s hugely problematic that there are so many suspects and anyone could make a good case for literally any of the “Magnificent Seven” senior royals. As for what “Lady Colin” says about what Anne was trying to say about how Meghan wouldn’t “fit in” with the Windsor klan… do these old farts realize that we can hear all of their racist dog whistles? Looking at Meghan and making assumptions (based on her skin color) about whether or not Meghan would be able to understand the “cultural difference” of entering a heretofore all-white institution. Anyway, I’m pretty sure this is Kensington Palace tossing the Princess Royal under the bus. 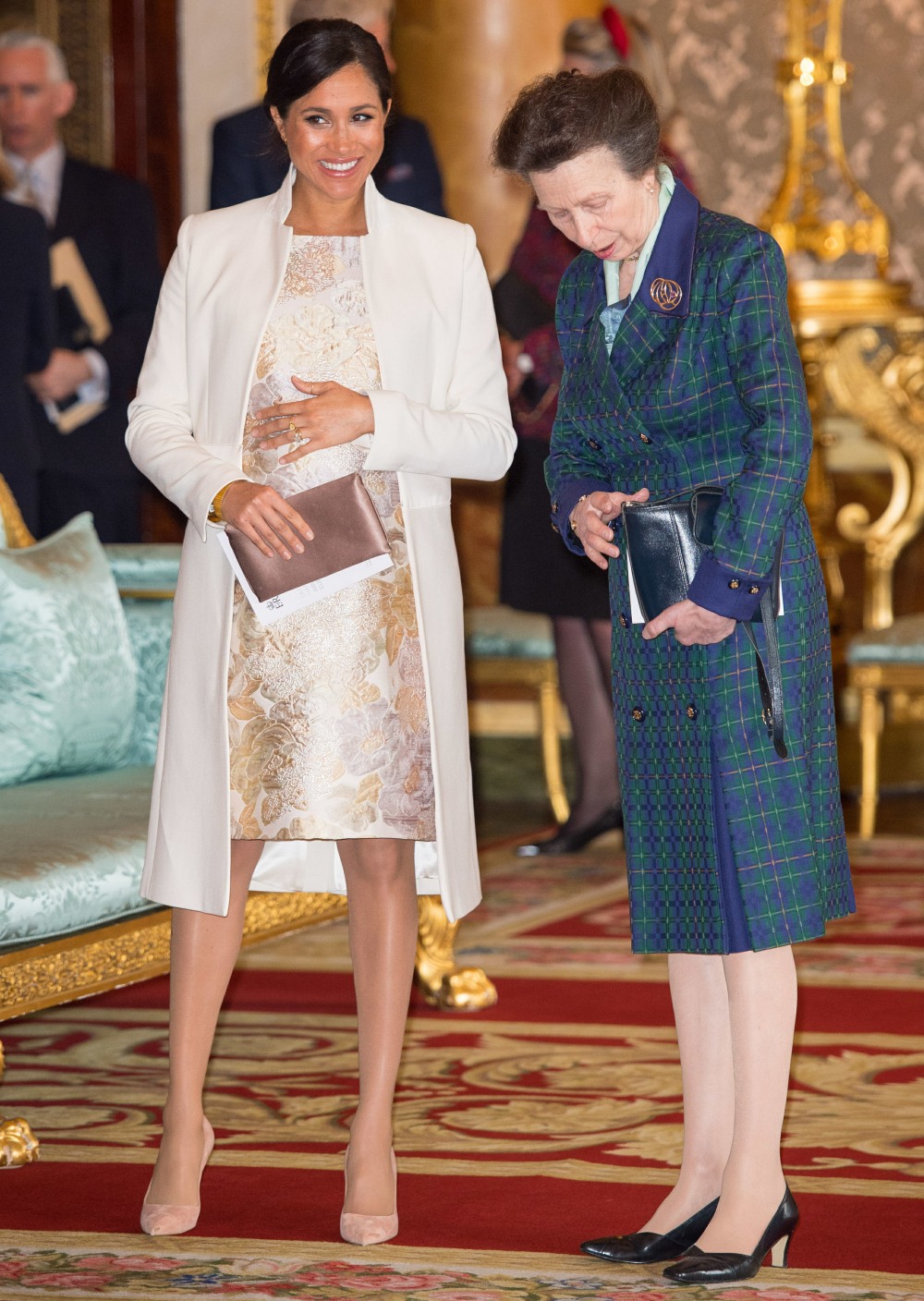 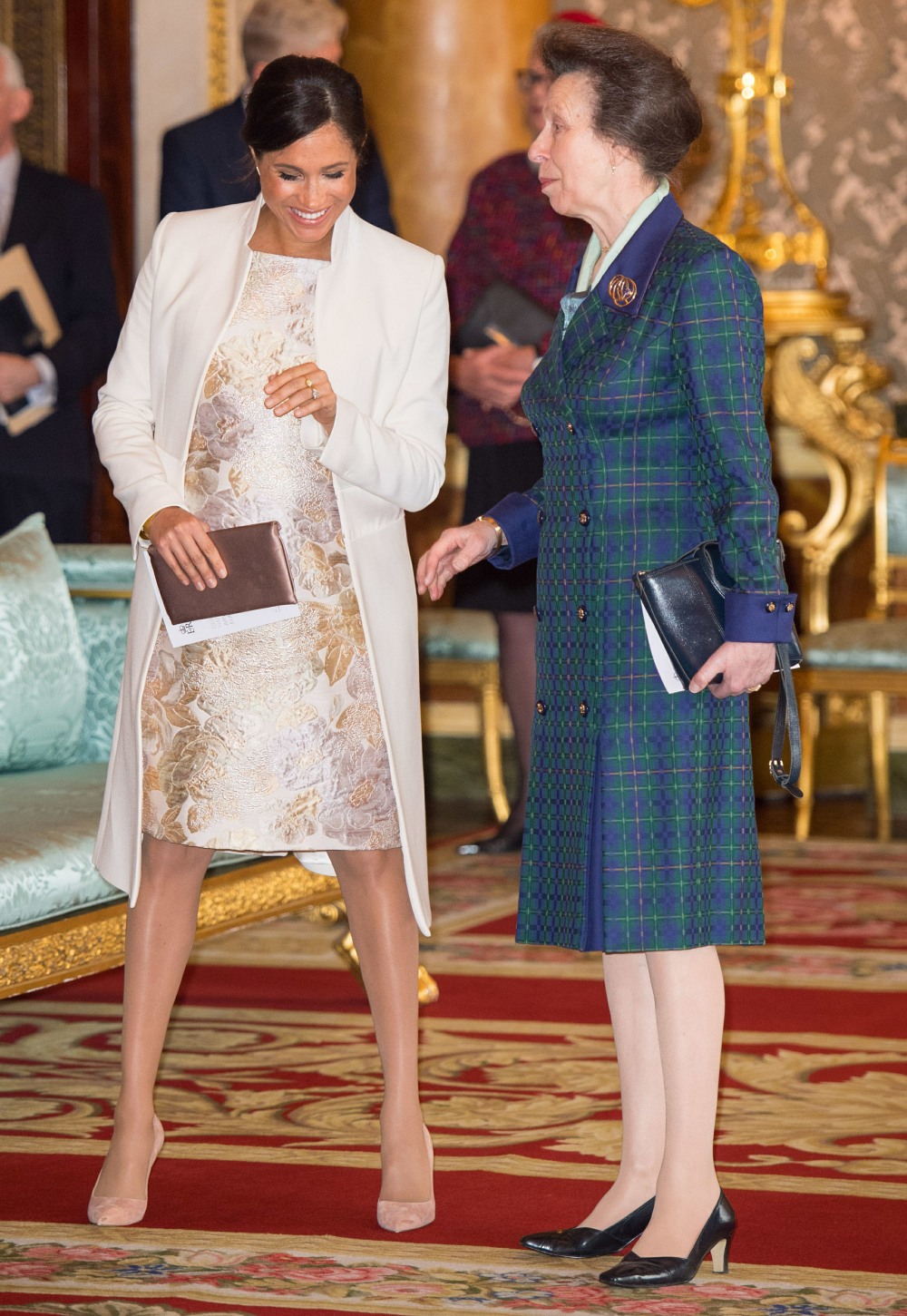