Idris Elba on the Sussexes: ‘You cannot take someone’s voice away’ 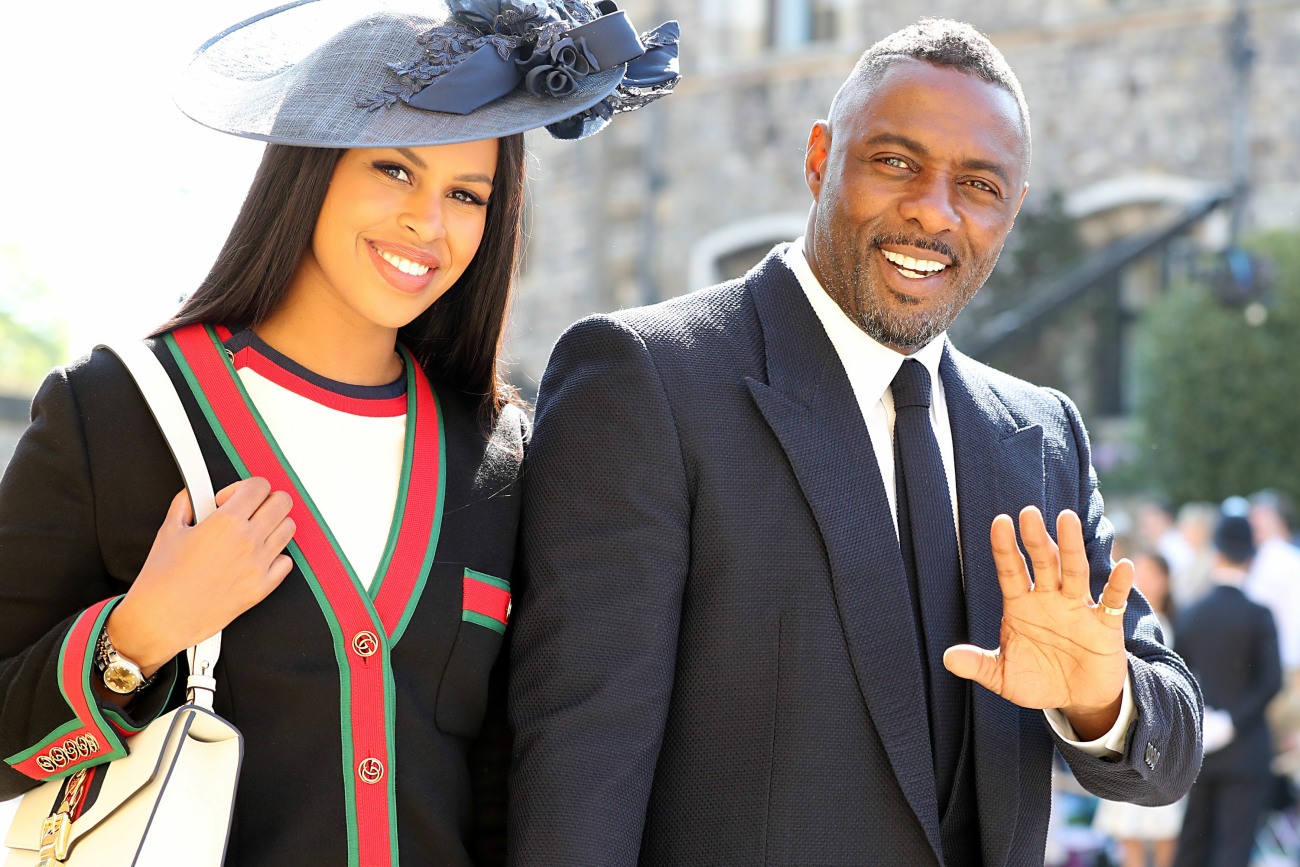 Idris Elba and Prince Harry have been friends for years. Elba’s tight with the Prince of Wales too – Elba is an ambassador for the Prince’s Trust, Charles’ big foundation. But Idris and Harry are bros and Idris attended the Sussexes’ wedding and deejayed the after-party. So it’s little surprise that Idris has been asked about Harry and Meghan as Big Driis tries to promote his current projects. Idris defended H&M:

Idris Elba, who attended the couple’s 2018 wedding with wife Sabrina Dhowre and served as a DJ at their reception, is now defending [the Sussexes’] decision to speak out, as he insists their voices shouldn’t be taken away.

Speaking in an interview with Entertainment Tonight, he said: ‘I will say that everyone has to have their opportunity to speak up about what they feel, you know. You cannot take someone’s voice away, that’s all we have to communicate.’

Idris was also on the Today Show a few days ago and he was asked if he’s been in contact with Harry and Meghan since the interview, and he said: “No, Hoda, not at all. And you know, I try to stay out of these affairs as much as I can. They’re very dear to me but I haven’t heard from them.”

I think these are supportive comments and Idris clearly doesn’t want to be drawn into a larger conversation about the Oprah interview and all that. Which is fine – simply saying that Meghan and Harry have the right to speak and the right to communicate is probably “controversial” enough in Bitter Isle, especially for a Black man who has already spoken out for years about the racism he’s experienced in the British film industry and beyond. 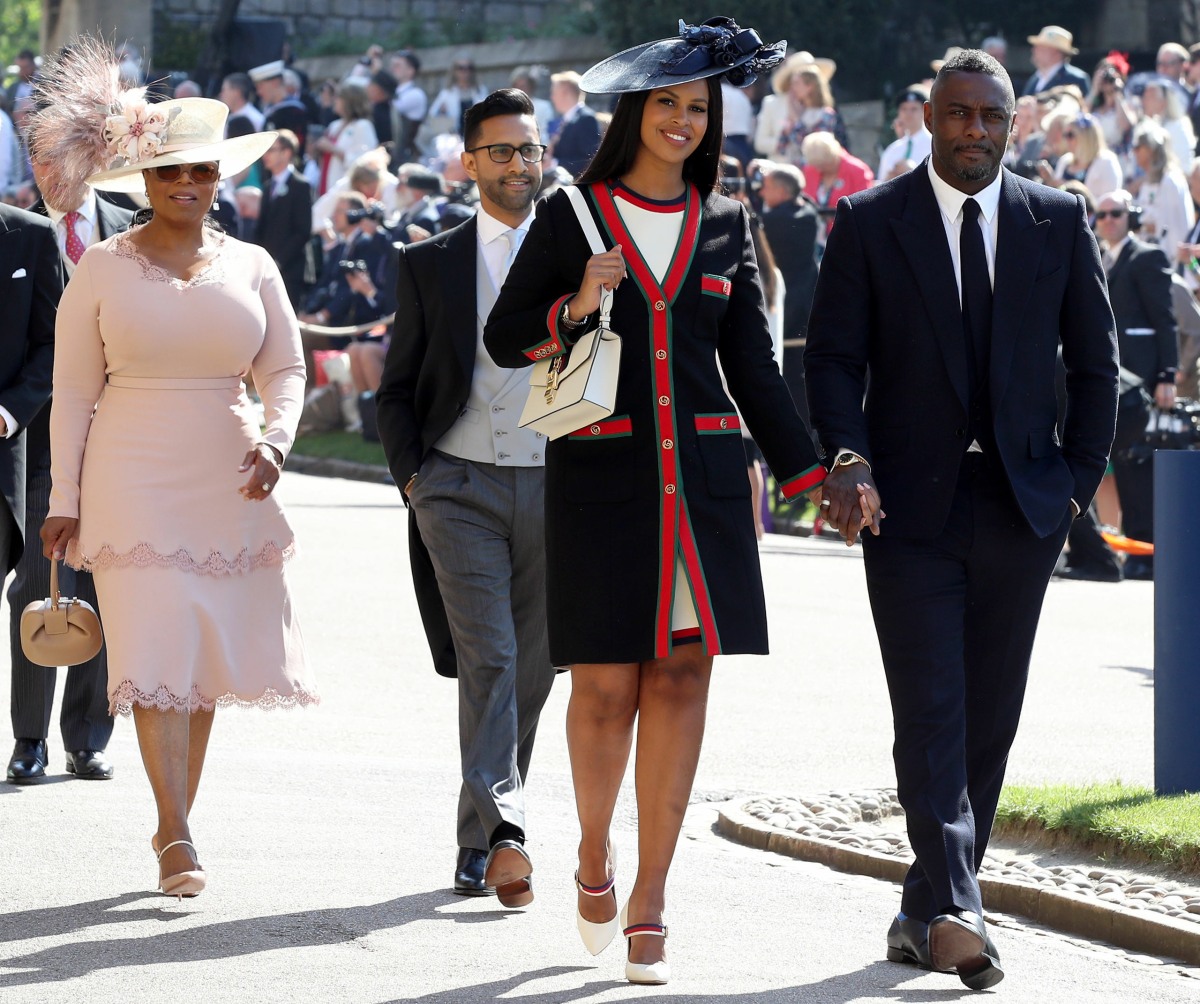 12 Responses to “Idris Elba on the Sussexes: ‘You cannot take someone’s voice away’”