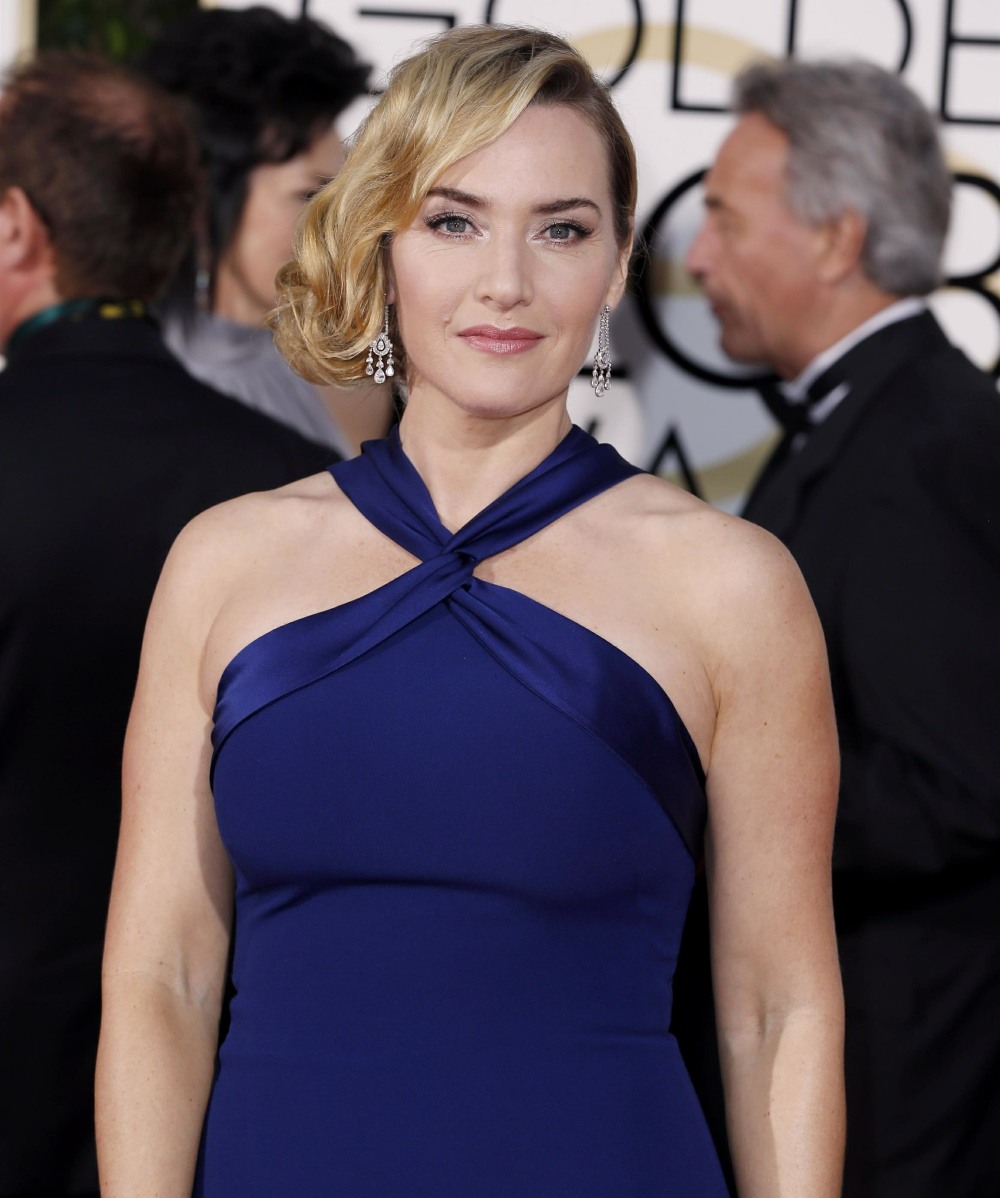 It really wasn’t that long ago when “juicy gossip stories” regularly revolved around speculating about an actor’s sexuality, or openly discussing whether they would eventually come out of the closet. I still think about that with some celebrities too, even though we’re in a totally different age of LGBTQ+ acceptance, inclusion and education. It’s truly no one’s business if someone stays completely in the closet, or if a public figure stays in a glass closet, or if someone is out and doesn’t want to talk about it. I genuinely feel like we’ve gotten to the point in American/western culture where no one should be outed, but being out and proud LGBTQ+ is massively accepted in society. Enter Kate Winslet, and what is effectively a blind item about which of Kate’s friends are secretly gay.

Kate Winslet is opening up about a stigma in Hollywood that can create obstacles for gay actors. In a recent interview with The Sunday Times, the Academy Award winner said she knows ‘at least four’ closeted actors who fear for their career if they come out.

“I cannot tell you the number of young actors I know — some well known, some starting out — who are terrified their sexuality will be revealed and that it will stand in the way of their being cast in straight roles,” she said. “Now that’s f***ed up. I’m telling you. A well-known actor has just got an American agent and the agent said, ‘I understand you are bisexual. I wouldn’t publicise that.’ I can think of at least four actors absolutely hiding their sexuality. It’s painful. Because they fear being found out. And that’s what they say. ‘I don’t want to be found out.'”

Winslet also noted that the stigma applies to “men more than anything.”

“It’s bad news,” she added, “Hollywood has to drop that dated crap of, ‘Can he play straight because, apparently, he’s gay?’ That should be almost illegal. You would not believe how widespread it is. And it can’t just be distilled to the question about gay actors playing gay parts. Because actors, in some cases, are choosing not to come out for personal reasons. And it’s nobody’s business. Perhaps privacy. Perhaps conditioning and shame.”

“We could have had a conversation about how I feel about playing a lesbian and possibly taking that role from somebody,” Winslet said. “But I’m done with not being honest about what my real opinions are, and I know the part was never offered to anybody else. In taking this part I had an opportunity to bring an LGBTQ story into living rooms.”

As for what’s necessary to bring about change, Winslet said, it will take “more people to speak the way I am. I don’t intend to browbeat or take on Hollywood. We’re just talking about young actors who might be considering joining this profession, and finding a way to make it more open. For there to be less judgment, discrimination and homophobia.”

“We could have had a conversation about how I feel about playing a lesbian and possibly taking that role from somebody.” Ah, that’s why she’s talking about this. She’s played a lesbian in Ammonnite and she hasn’t shut up about it for months. Someone must have said something about how it’s actually not cool that a straight actress is playing a historical maybe-lesbian, and that’s why she’s overcompensating. I get it now. As for closeted actors still, to this day, being told that they can’t come out or shouldn’t come out… yeah, I believe it. As much as LGBTQ+ acceptance and inclusion has become mainstream, Hollywood is still Hollywood. There are too many powerful, white, straight men telling LGBTQ kids that they can’t do this or that, that it will be “bad for their image” or it will limit what parts they’re offered. Not everyone can be Matt Bomer and Neil Patrick Harris, although I’m sure both Bomer and NPH haven’t been considered for roles just because they’re gay/out.

I really do feel like Winslet was halfway giving us a blind item too, which is not cool! We’re not supposed to idly speculate about which actors she knows who are stuck in the closet. Especially because one of them is Leo DiCaprio, right?!?! No, I’m joking! I am looking through her IMDB page to check out her costars though. 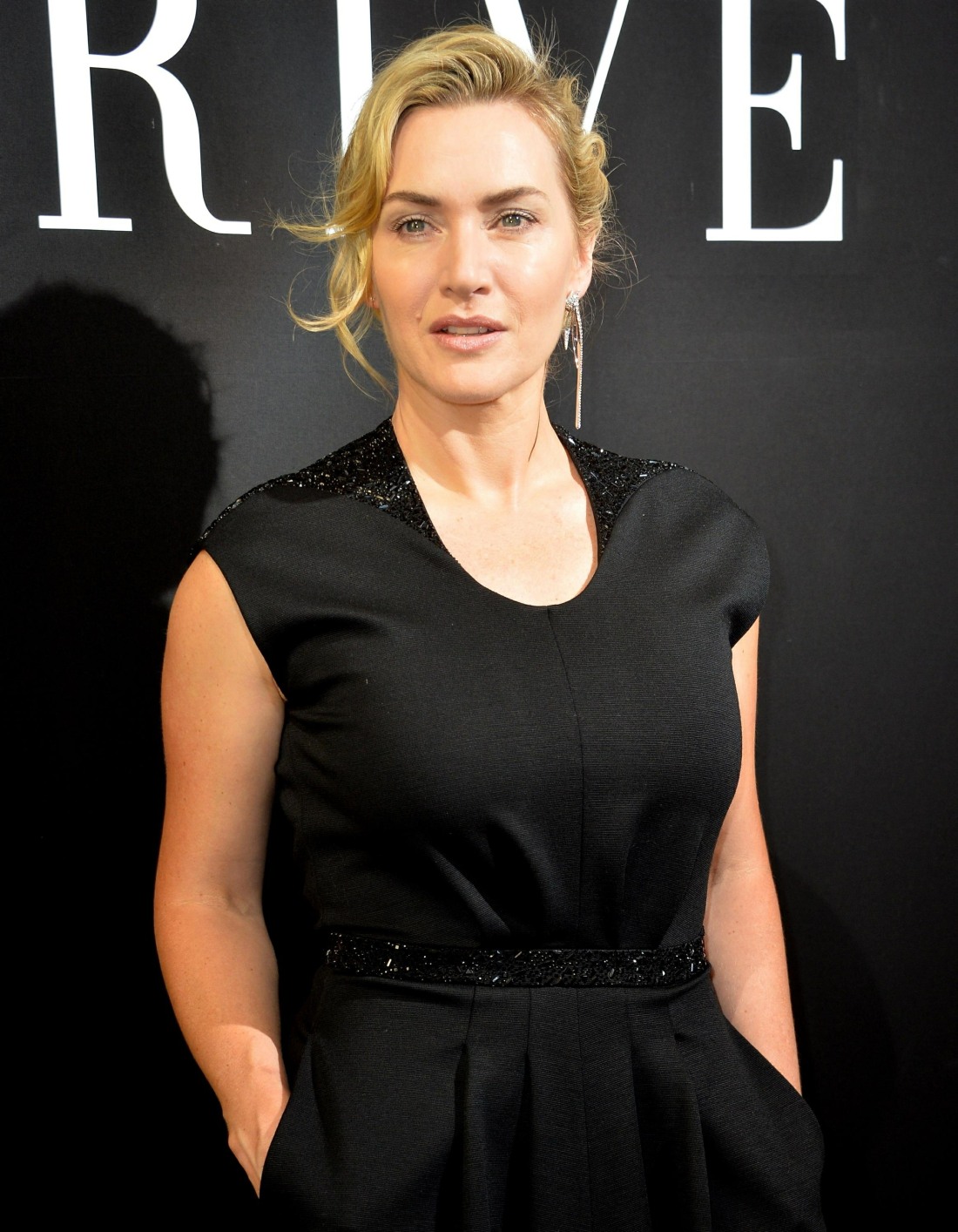