Rachel Hollis, author of ‘Girl, Wash Your Face,’ compared herself to Harriett Tubman 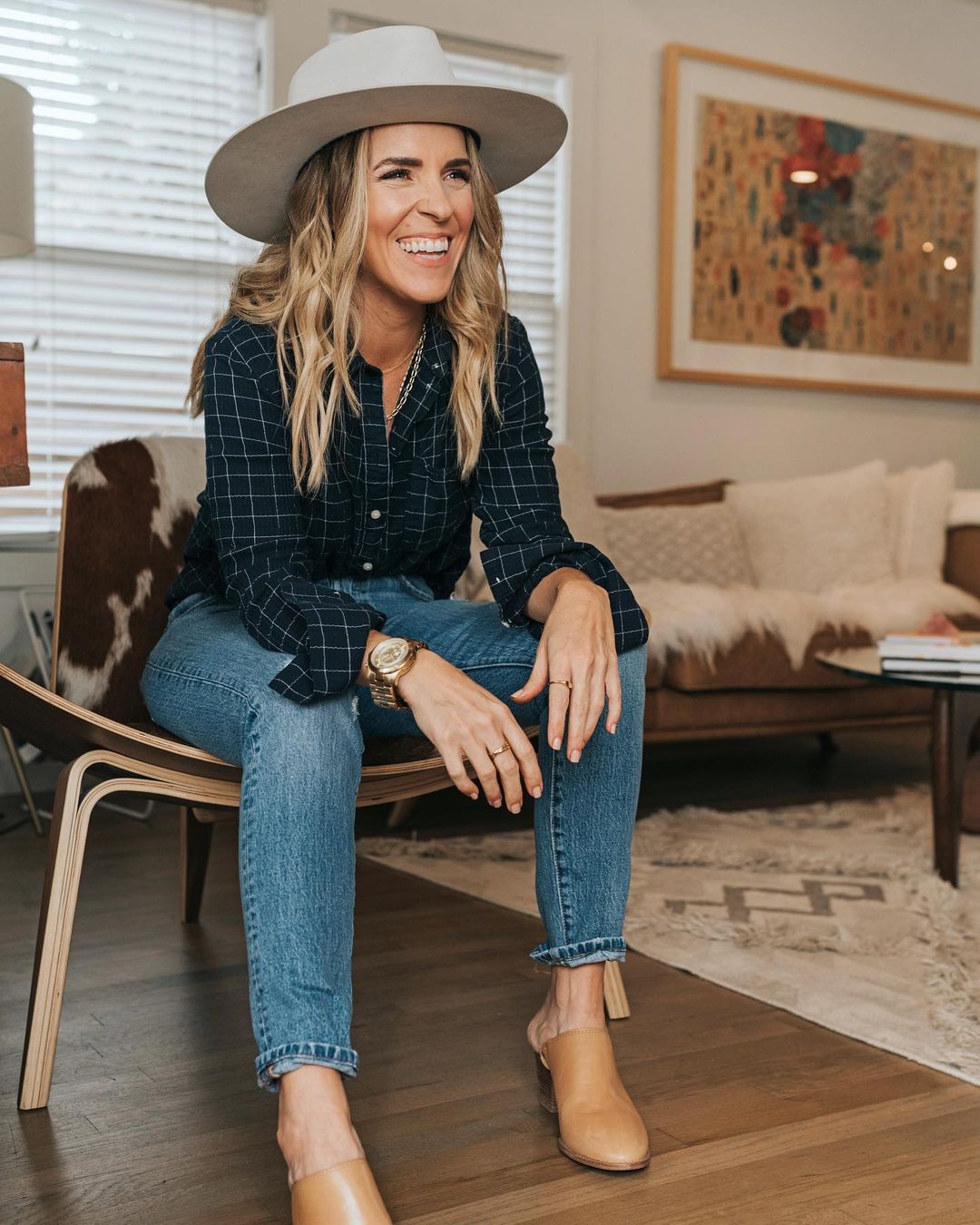 Rachel Hollis is a self help author, influencer and motivational speaker. Several of her books, including Girl, Wash Your Face and Girl, Stop Apologizing, are bestsellers. I tried to read Girl, Stop Apologizing and found it preachy and self obsessed without being interesting or useful. Rachel has a podcast all about becoming your best self or something. My physical therapist recommended it, and I’ve never listened to it. While researching for this story, I found an article in Buzzfeed that summed up my issues with Rachel’s book and her branding. She tells women to pull ourselves up by our bootstraps without recognizing her privilege as a CIS white woman. Her message is targeted to middle class straight white women and completely ignores the circumstances of women of color and women without safety nets. This is white non-intersectional “feminism” and it discounts the experiences of women who don’t fit that mold. (For more on white feminism, read Hood Feminism by Mikki Kendall.)

Well Rachel recently hammered that point home in an obnoxious video rant on Instagram defending herself against being “unrelatable.” She made this six days ago, including a caption mentioning women in history like Frida Kahlo, Malala Yousafzai, and Harriet Tubman as similarly “unrelatable” like she is. The backstory is that a commenter called her “privileged AF.” Rachel defended herself, writing that she works hard. In response that person called Rachel “unrelatable.” Then Rachel went on a rant, which she left up for over five days. She deleted it sometime between last night when I last checked and this morning. It’s posted below and here’s a transcript in case you don’t want to listen. It was only a minute but it was painful to watch. (I would say you owe me but Kaiser watched the whole Piers Morgan interview.)

I was doing a livestream and I mentioned there was this sweet woman who comes twice a week to my house and cleans. She’s my housecleaner, she cleans the toilets. Someone commented and said “you are privileged AF.” You’re right, I’m super freaking privileged but also, I work my ass off to have the money to have someone come twice a week to come and clean my toilets.

Wow, she just said “sis” and gave an obnoxious lecture that’s almost textbook white woman bullsh-t. She did eventually delete this, but it took her over five days and so many outlets picked it up in the mean time. She’s also not responding to very valid criticism of what she’s saying. She may work hard but so does her cleaning person! Her cleaning person probably works harder than she does. What about the people waiting on her at the store or in a restaurant? They work their asses off too.

At first Rachel just wrote a follow up post saying this is who she is. That means she’s an a-hole who doubles down and doesn’t listen to women of color I guess. Here’s her weird follow up, which she posted sometime yesterday. She’s since deleted it.

What you find on my social feeds, is me. For better or worse, it’s all me. And because it’s me, what you’re seeing is sometimes great and sometimes the fumbling’s of being human.

Because it’s me, and not a perfectly polished statement written by a publicist, I’m going to get it wrong. But I’d rather get it wrong, and learn from it (painfully and publicly) then not show up at all.

I’m so disappointed in myself that I let y’all down. I’m so angry that I still haven’t learned this lesson. I’m going to get it at some point and unfortunately, you have a front row seat for how many times I’m going to make shitty mistakes along the way.

Did she learn from this though? I don’t see where she said she understands her privilege or that she needs to sit and listen. She’s just saying she’s moved on already.

After all that she posted a follow up saying she’s sorry. It’s finally sort of OK, but the fact that it took her so long says volumes.

Luvvie Ajayi Jones made some comments on Rachel’s now deleted posts. She sums this up better than I can.

Comments on original post:
luvvie: This should have been deleted yesterday. The level of tone deafness is off the charts and to see that comments are being deleted is really ridiculous. Rachel, you have to do better.

luvvie: I just came back to say WOW. It’s really been 4 days since this has been up. And Rachel is posting IG stories, not addressing this. The audacity is what is most stunning. We all fail from time to time but to do this type of harm and stand in it. Mannn… the audacity of caucasity is really real. ALLTheYIKES

Comments on follow-up non-apology:
luvvie: Rachel, I’m astounded that you missed the point so hard. I’m actually shocked that 5 days went by and you still don’t understand why what you said was so deeply problematic. If you will invoke my name, at least do the work of understanding why you failed loudly and why you have to take accountability. But here you are blaming your team. This lacks integrity and is shameful.

luvvie: A lot of you are now following me because of my comments here (and because Rachel tagged me). My audience is full of THOUGHTFUL GROWNUPS who can be challenged and have tough conversations. If this is not you, do not follow me or bring fragility to my side of the internet.

The responses to Luvvie’s comments were typical of the particular kind of white woman that Rachel markets to. They involved things like “thanks you’re proving her point” and “what does color have to do with it?” Rachel hasn’t changed, she just finally realized she was jeopardizing her brand. Now everyone has seen exactly who she is.

Rachel Hollis comparing herself to Harriet Tubman is WILD pic.twitter.com/62lEBmr8Iu 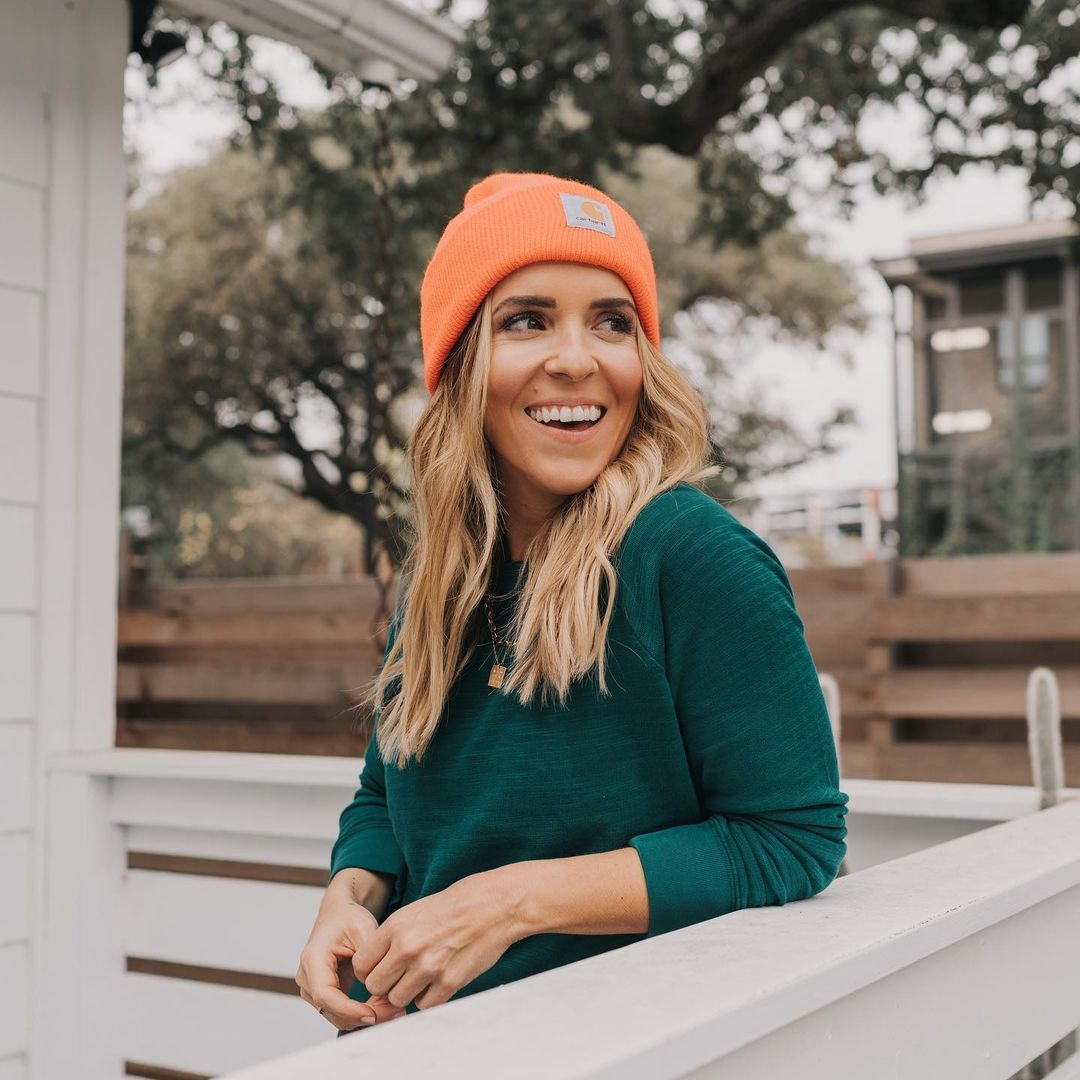 124 Responses to “Rachel Hollis, author of ‘Girl, Wash Your Face,’ compared herself to Harriett Tubman”