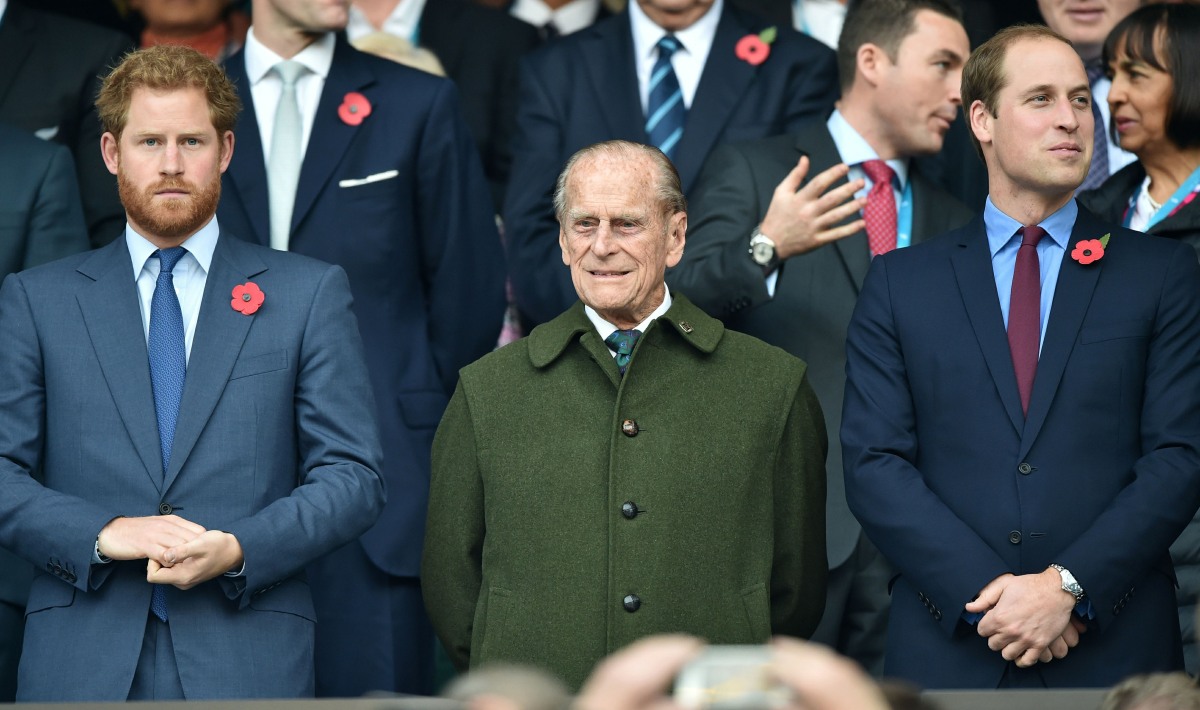 I found it odd that Prince William had not released any kind of formal statement on his grandfather’s passing. I realized that there was some kind of unspoken protocol, with the Queen and Philip’s children all getting their moments to make public statements, but considering William’s position as “future king,” surely he should have been one of the first people to memorialize his grandfather? Instead, it seemed like he was just sitting around in a grump because no one was paying attention to him. Anyhoodle, William has finally released his statement. I find it shady.

“My grandfather’s century of life was defined by service – to his country and Commonwealth, to his wife and Queen, and to our family.

“I feel lucky to have not just had his example to guide me, but his enduring presence well into my own adult life – both through good times and the hardest days. I will always be grateful that my wife had so many years to get to know my grandfather and for the kindness he showed her. I will never take for granted the special memories my children will always have of their great-grandpa coming to collect them in his carriage and seeing for themselves his infectious sense of adventure as well as his mischievous sense of humour!”

Hmmm. “I will always be grateful that my wife had so many years to get to know my grandfather and for the kindness he showed her” – feels like a pointed comment. As does “Catherine and I will continue to do what he would have wanted and will support the Queen in the years ahead.” The Other Brother is definitely engorged with rage at the moment.

“My grandfather was a man of service, honour and great humour. He was authentically himself, with a seriously sharp wit, and could hold the attention of any room due to his charm—and also because you never knew what he might say next.

“He will be remembered as the longest reigning consort to the Monarch, a decorated serviceman, a Prince and a Duke. But to me, like many of you who have lost a loved one or grandparent over the pain of this past year, he was my grandpa: master of the barbecue, legend of banter, and cheeky right ’til the end.

“He has been a rock for Her Majesty The Queen with unparalleled devotion, by her side for 73 years of marriage, and while I could go on, I know that right now he would say to all of us, beer in hand, ‘Oh do get on with it!’

“So, on that note, Grandpa, thank you for your service, your dedication to Granny, and for always being yourself. You will be sorely missed, but always remembered—by the nation and the world. Meghan, Archie, and I (as well as your future great-granddaughter) will always hold a special place for you in our hearts.”

It’s a lot warmer and more about Philip and the man he was. My guess is that William was like “you have to release this statement AFTER me.” And then Harry effortlessly outclasses William with such a warm and real remembrance.

A message from The Duke of Cambridge following the death of The Duke of Edinburgh: https://t.co/lVCSPrG7uG pic.twitter.com/atiB8djxPO 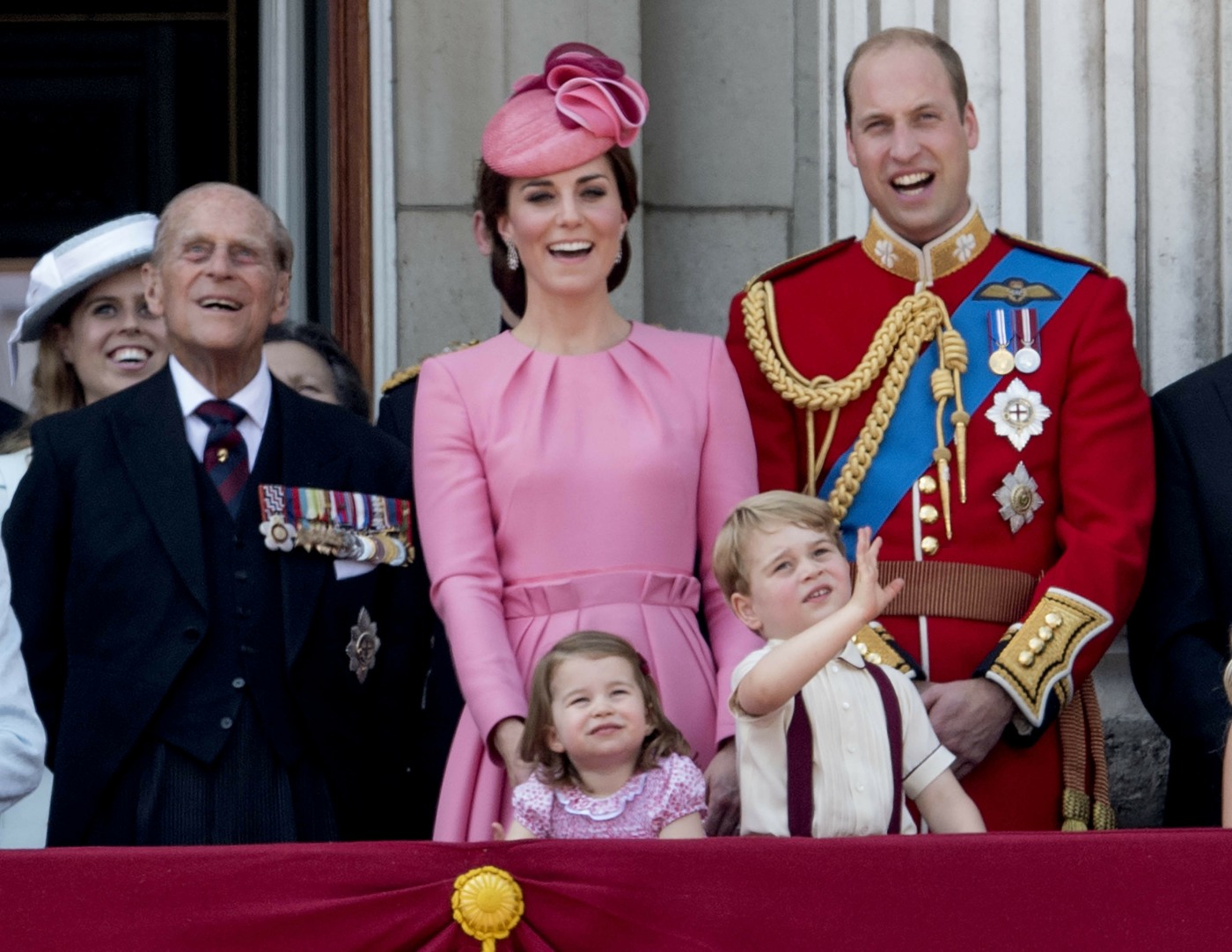 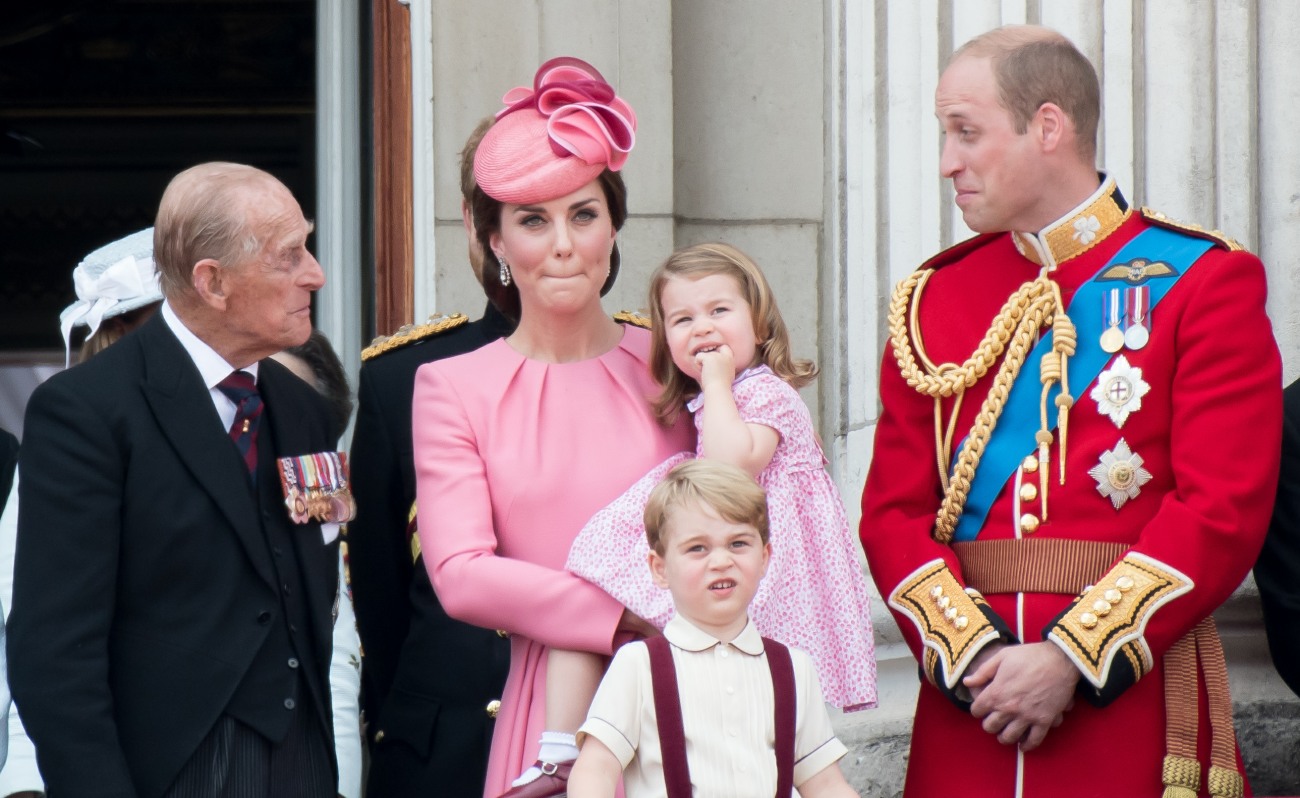